Justice
8 years
Typical, Southampton use a player who's supposed to be playing for Liverpool. I want compensation!
Login to Quote

No1VillaFan
8 years
Leicester At The Moment
Login to Quote

City2527
8 years
The Rock is please with Sunderland.
Login to Quote

Btw, very solid performance from my team, only one goal conceded so faras well! Let's hope we can keep performimg this well!
Login to Quote

Arvind
8 years • Edited
Apologies guys, but I forgot to save FM before closing it last night.

Anyway, as a result we'll have to redo week 4. 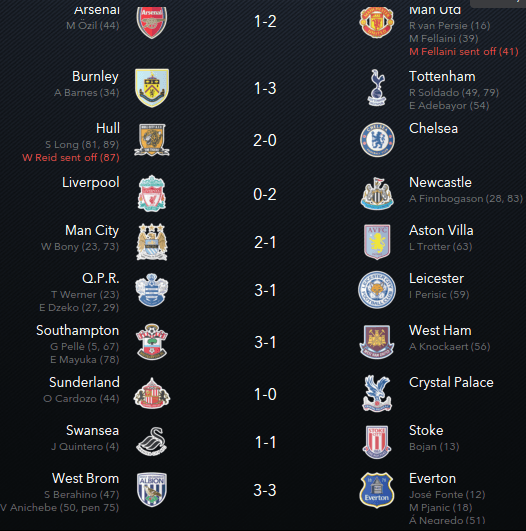 Justice
8 years
Well, it's an improvement!
Login to Quote

dshaw292
8 years
Happy to take over for anyone willing to resign.
Login to Quote 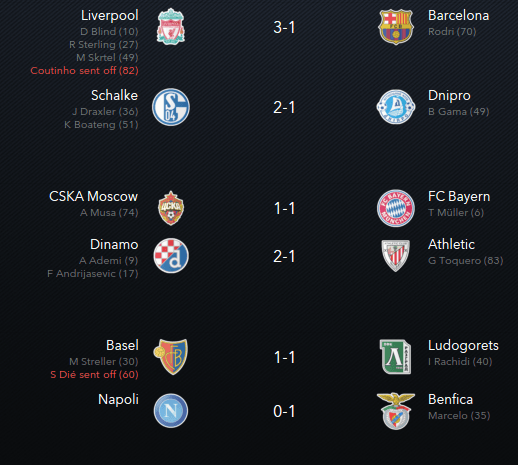 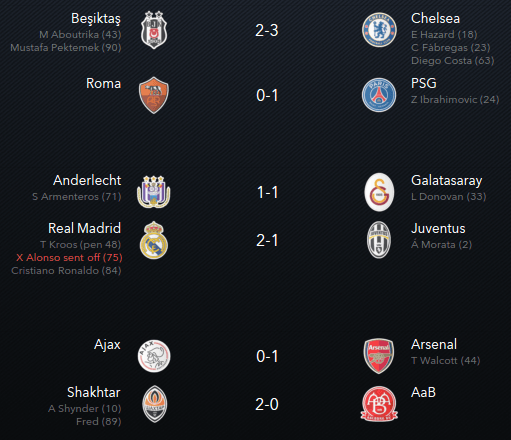 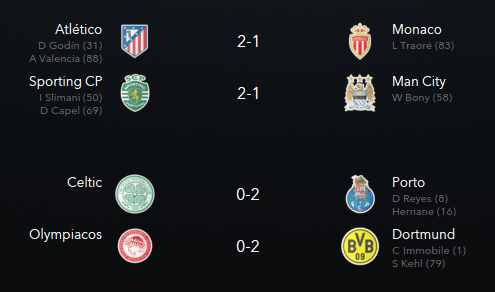 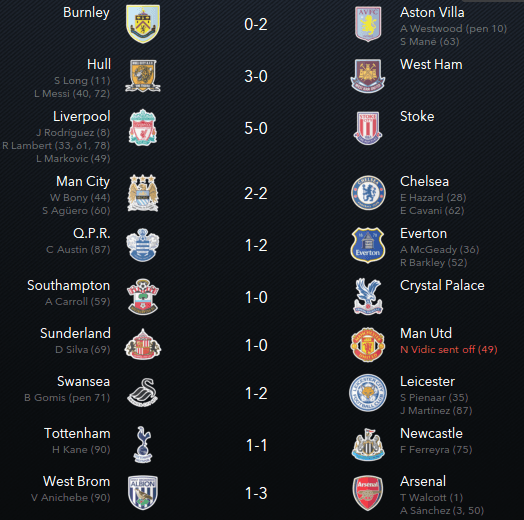 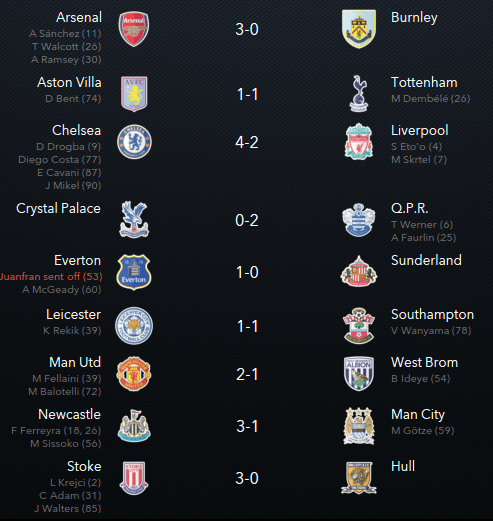 ImDonkey
8 years
I lost to Aston Villa....
And the losing streak begins
Login to Quote

It was just over two months ago when Manchester City sent shock waves through the footballing world by appointing United legend Sir Alex Ferguson as their manager.

But shocking news emerged from the Etihad Stadium last night as City announced that an English businessman had taken control from owner Sheikh Mansour.

According to our sources, the duo were in a heated game of Texas Hold'em poker in Las Vegas, when Mansour - who ran out of chips to bet - put his precious club to up to up the wager on the turn, having believed he had won the round with a straight flush. Having called the bet, English businessman Victor E. March completed a royal flush and won the game after a king of hearts was drawn on the river. 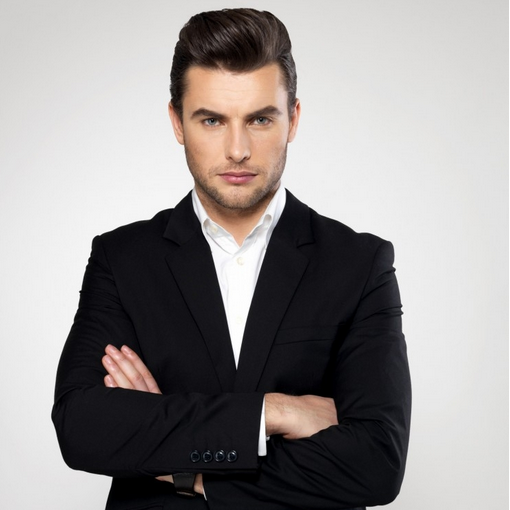 Almost immediately after taking over the club, March had a brief meeting with 71-year-old Scotsman about the club's poor start to the season, and Ferguson had to pack his bags by the end of it.

The club have been quick to find a replacement in the form of Borussia Dortmund manager Jürgen Klopp. 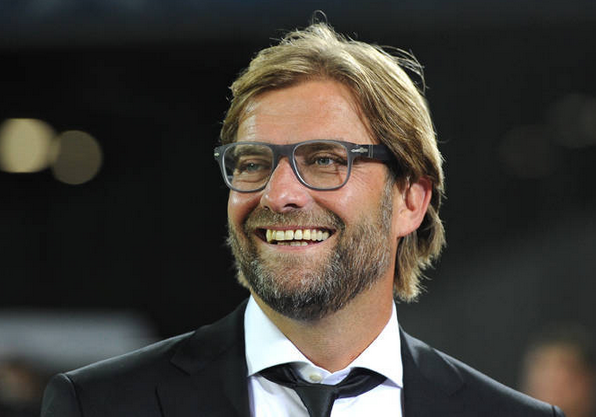 Klopp, whose Dortmund side were tied with Bavarian giants Bayern Munchen at the top of the Bundesliga table stated that he was happy to make the move to Manchester after speaking with owner March.

"I got a really good vibe after meeting the owner and that convinced me to move to England. The talent Man City have is unbelievable and I can't wait to get working with this squad." said Klopp.

Among other things, City will be hoping that Klopp can extract the best out of £32.5m signing Mario Gotze.

"Mario is a great player and he's shown that in the Bundesliga. It's nice to be working with him again and hopefully we can challenge for a few trophies this season."

The charismatic 46-year-old will face Spanish champions Atletico Madrid in his first game in charge of the club, and his first league encounter will come away from home at the Britannia where Manchester City play Stoke in a week's time.
Login to Quote 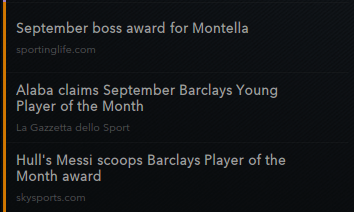 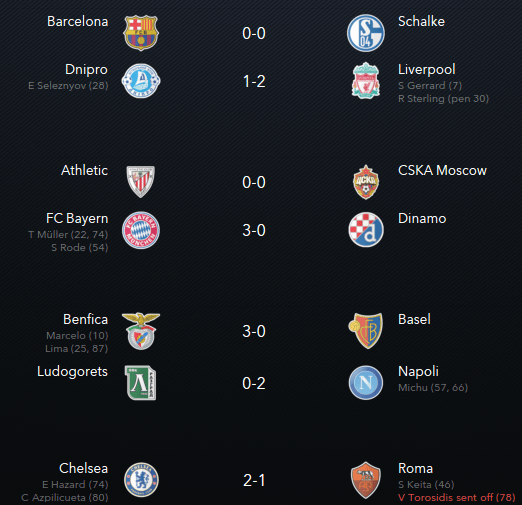 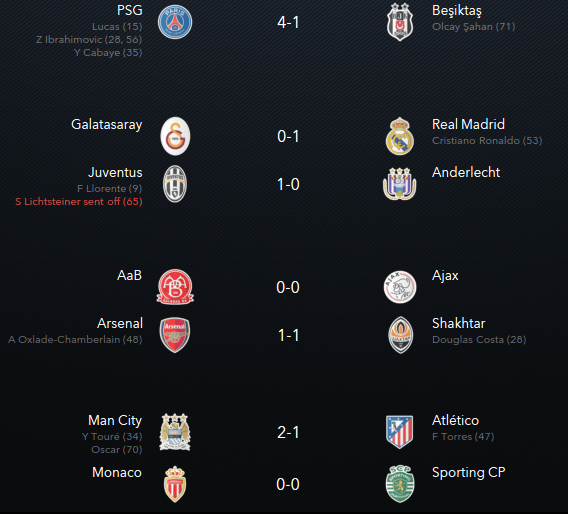 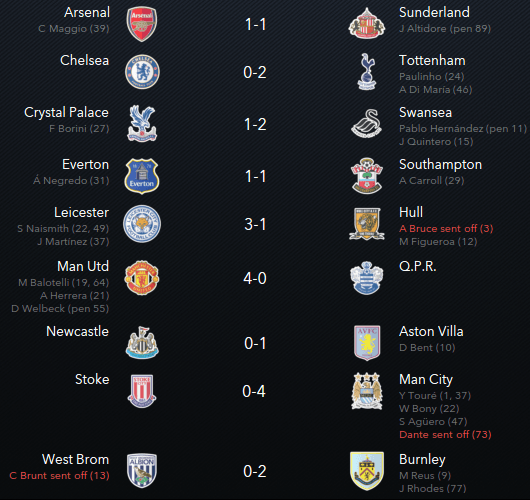