This! We are doing amazingly well
Login to Quote 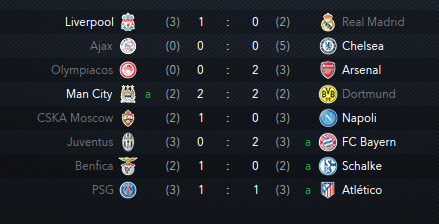 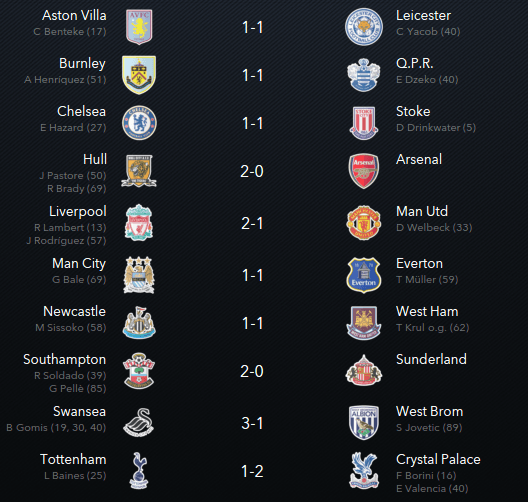 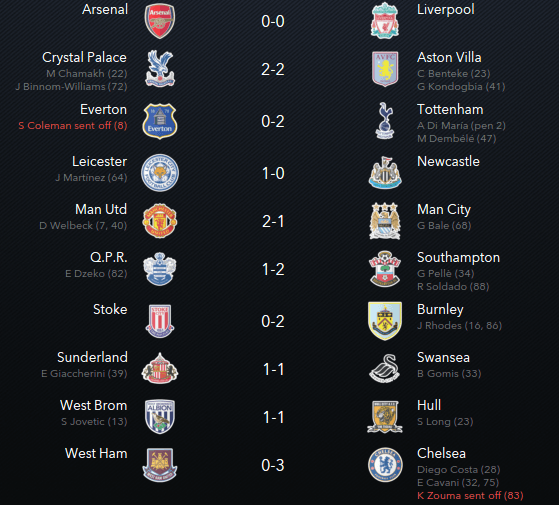 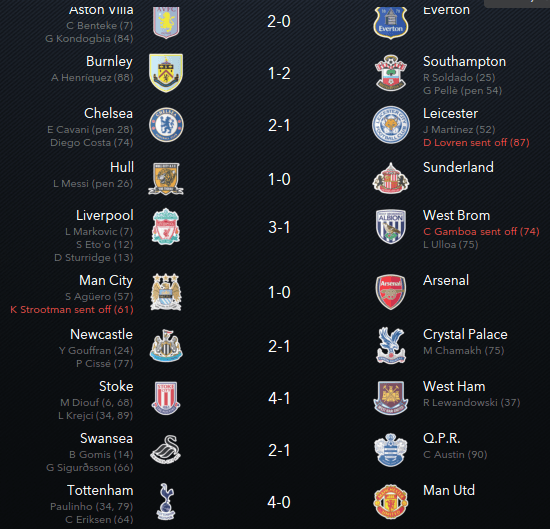 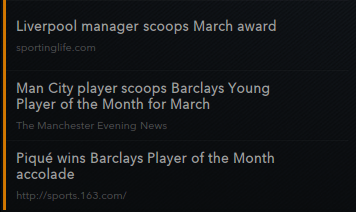 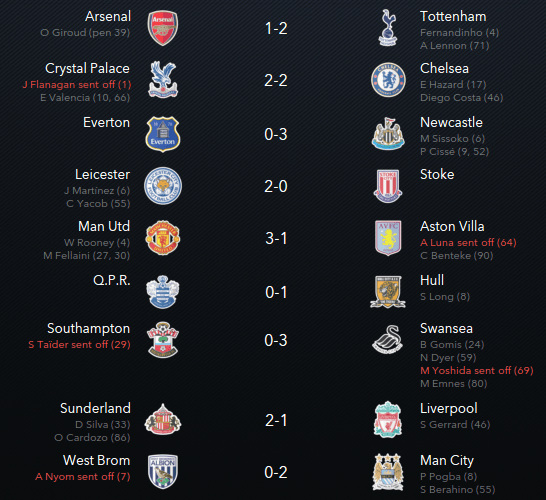 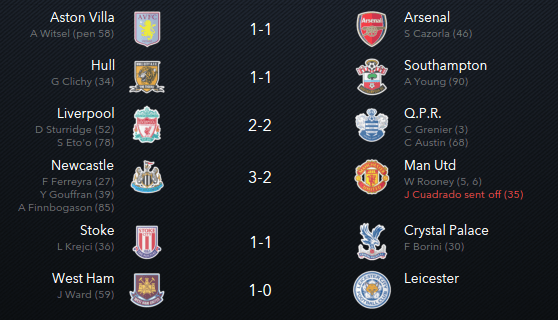 JasonRM
8 years
Noooo, Chat is full! Someone let me in! 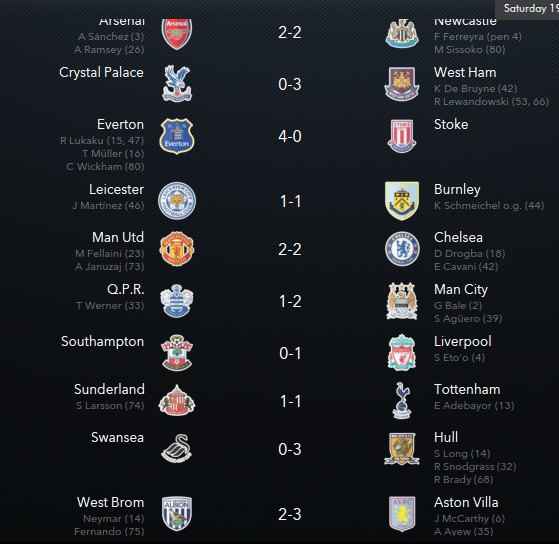 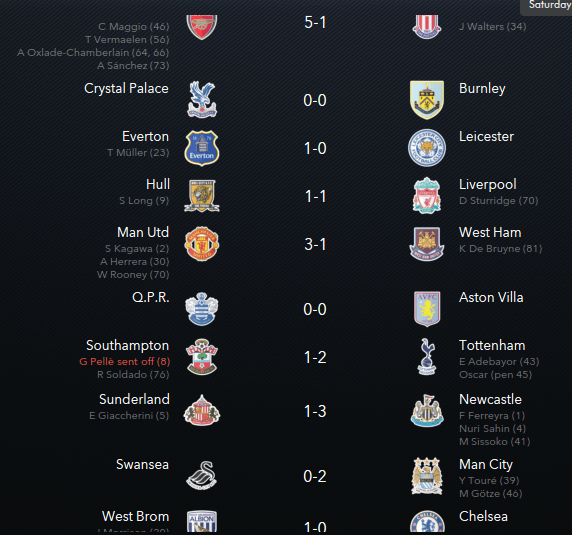 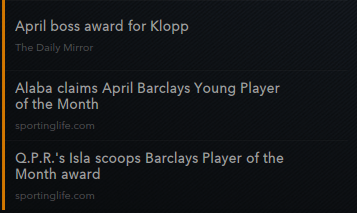 
Manchester City have won the Premier League!
Login to Quote 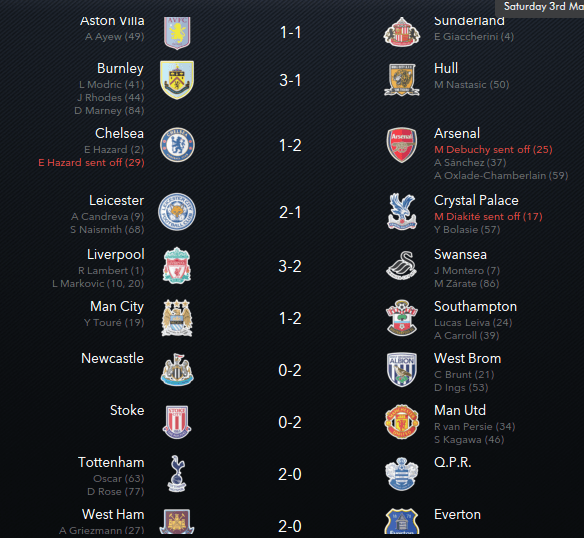 Neal
8 years
Despite a shock start to the season during which Louis Van Gaal had us sitting in 17th, this year has become quite a success under ole Arry Redknapp. With just one game to go, we have a very good chance of returning to Champions League football, and, if we keep up our form from the second half of the season, I don't see why we can't challenge for major honors next season!
Login to Quote 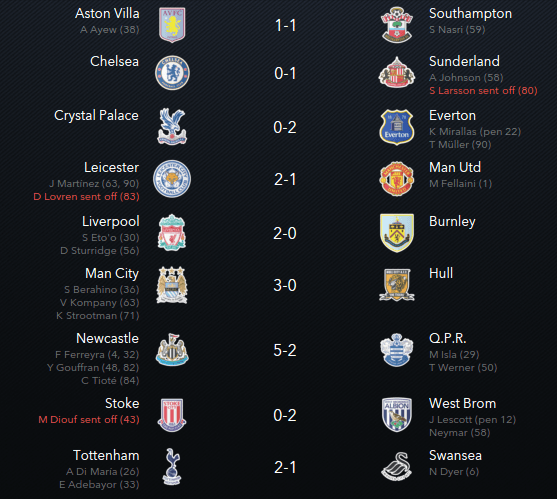