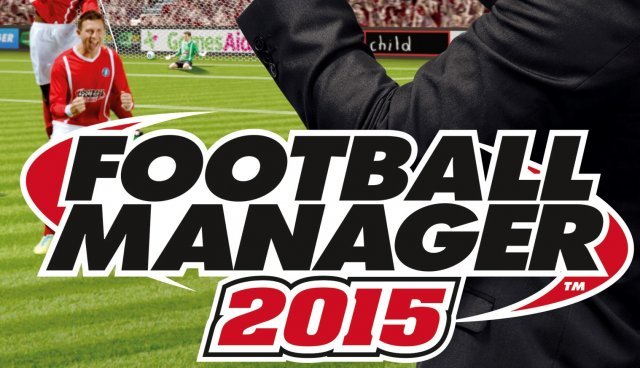 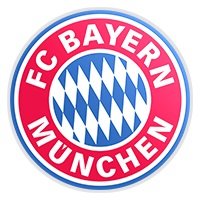 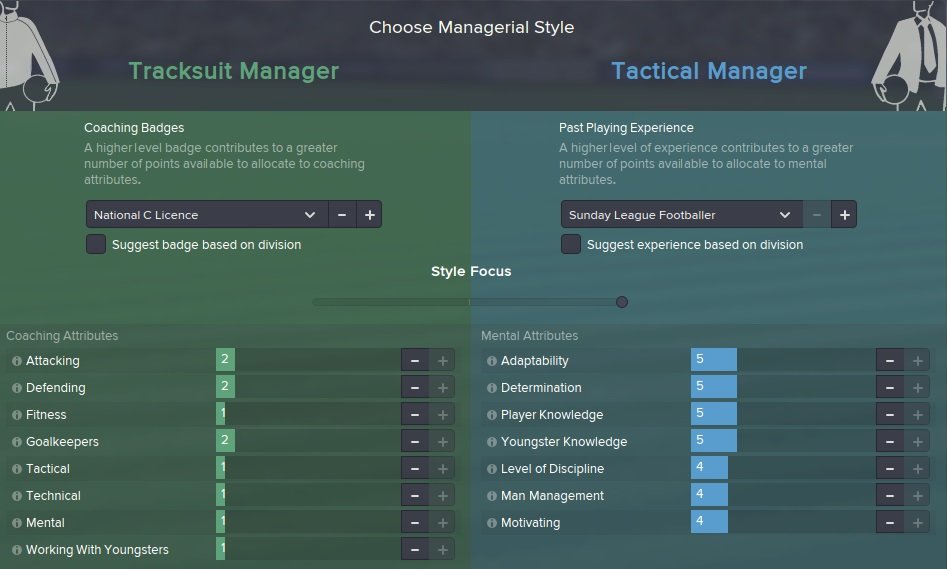 Hashim
7 years
Good luck . Will be following.
Login to Quote

Zap
7 years
Good Luck James! I enjoy unemployment challenges so I'l be looking out for this!
Login to Quote

Justice
7 years
Been looking forward to this, good luck!
Login to Quote

pompeyblue
7 years
Good luck, should be an exciting journey!
Login to Quote

Jamesg237
7 years
Ipswich Knights: I don’t really remember using any other league setup. Works for me. I will take that as meaning good luck, not good lick

Walter:I don’t think my attributes could get any worse? Thanks.

AaronHJFT96:I hope you enjoy this one like the others.

Zap:I loved my last one so will be looking to do just as well with this one.

Justice:Good to know. I hope you enjoy.

pompeyblue:I hope so....but lets not use the word journey anymore

If you have read my first update and not quickly skipped the poor humour that I included, you will have seen that my abilities as a manger in-game are dire but realistic. There isn’t a chance that I could walk into a club and manage their players at any level, not even Sunday league football and this is emphasised in my choice of ratings. Due to the poor ability ratings it does mean that I could potentially go a very long time without a job as my name will be well and truly at the bottom of the pile. I have to say it is one of the most annoying parts of this challenge but it is an exciting moment when you receive your first job offer and have to decide whether it is right for you. Of course it is right for you, it is a job, but you will always have higher aspirations and I am no different. You sit there, with the game simulating while you are on holiday indefinitely waiting for something to come your way. It is a very boring process to go through but it is a necessary step to take. Patience is key...

The last time I did this challenge, I felt certain clubs playing in the lowest English leagues were below me and that the likes of FC Barcelona and Real Madrid would come knocking for a Sunday league football with no management experience. As you can guess, this never happened but I continued to reject job offers or did badly in interviews on purpose. However, this time around I didn’t think I had room to be picky and due to my eagerness to get playing the game I decided to try and get the first job I was offered. While on holiday I applied for jobs at Port Vale, Hartlepool, Fulham and Leyton Orient. My job applications were obviously thrown in the bin as I wasn’t offered an interview for a single one. It wasn’t too disheartening but instead expected.

Eventually I was invited to interview for the job at Nuneaton Town who sat rock bottom of the Vanarama Conference with a tough season ahead. I attended the interview and said everything that the board would have wanted to hear. I told them how I wanted to be at the club for years to come and was determined to help them gain success. I honestly felt they believed me when I said I could get them from the bottom of the league to a top half finish. Ambitious, maybe a bit too ambitious by the board and eventually I ended the interview on a good note by not making any requests for changes to be made to the club. I waited to hear something. In the end the board decided I wasn’t the right man and informed me that I was unsuccessful in interview. It was a shame as it would have been my first job but I still remained confident that another would come along.

Despite the disappointment of not getting my first job, one job offer did come that I just had to get...
Login to Quote

pompeyblue
7 years
Ooo, I wonder what club it is?!
Looking forward to when this 'voyage' properly gets underway

Will we find out tomorrow?

Jamesg237
7 years
pompeyblue:Ah time will tell, well, actually the next update will tell you. The voyage should be an interesting one