Finishing the La Liga season in emphatic fashion, winning 35, drawing twice and losing once, Real Madrid were able to break Benfica’s record of most consecutive wins in a European league, extending the total of 29 wins in a row to 33.

Los Blancos registered the most points in La Liga history this season with 107, seven more points than the total achieved by them in 2011/2012 and Barcelona the following season.

Not only is it a La Liga record, but the 107 points achieved by Real Madrid also managed to oust the European record of most points, the 103 set by Celtic in the 2001/2002 Scottish Premiership season.

Never before has the Spanish top flight seen a team win so many away games as Real Madrid’s 17 this season, as they beat Barcelona’s record of 12 consecutive away wins with a new total of 16 away wins in a row.

On their way to the La Liga title, Los Merengues also overtook their own record set by Jose Mourinho’s 2011/2012 team by scoring 128 goals this season, seven more than three seasons ago, as Madrid also set the highest goal difference ever with 111.
Login to Quote

Justice
5 years
Too many records, too little time!


Player of the Year 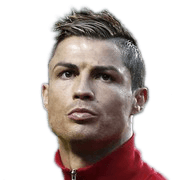 Young Player of the Year 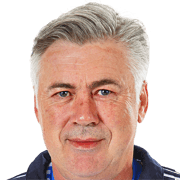 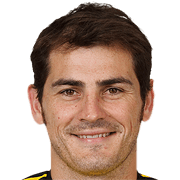 Spanish Player of the Year 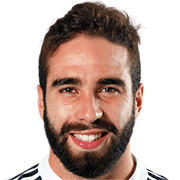 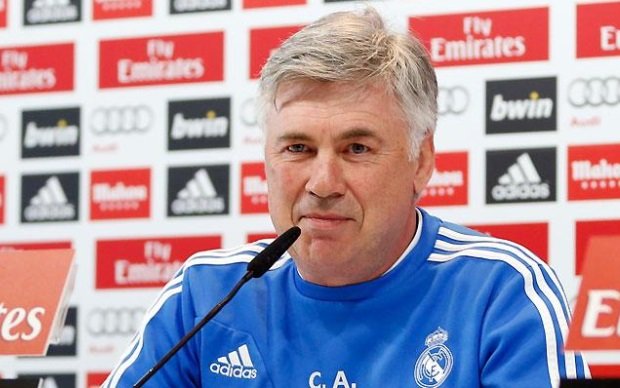 Real Madrid manager Carlo Ancelotti has signed a new five-year-contract with Los Blancos, putting a definitive end to rumours of his departure.

With the Italian’s contract set to expire in July 2015, rumours were that former Madrid boss and West Ham United manager Carlos Queiroz would take control of the club, having been favoured by a host of presidency candidates in April.

Ancelotti’s good work, however, has played a pivotal role in him being offered a new contract, with Real Madrid president Emilio Butragueño claiming it was an easy decision.

“The man won everything there was to win, so how hard can it be to show some support back? It was an easy decision to offer him a new deal, perhaps the easiest I’ll ever make.

“I never considered any other manager for the position throughout the season, and I certainly haven’t now, hence my offer to Ancelotti.

“I didn’t renew his contract at the time because I felt it was a very critical moment for the club and it needed 100% focus on the pitch, not outside of it. I’m sure Ancelotti was aware of that and many players were in the same position.

“Overall, I’m delighted we’ve got the business sorted quickly and we can now turn our attentions to the preparations for the new season.”

Real Madrid stars Raphael Varane, Gareth Bale and Dani Carvajal were also given new deals, all renewing their contracts until 2020.
Login to Quote

No1VillaFan
5 years
great your staying on, so may the records continue
Login to Quote 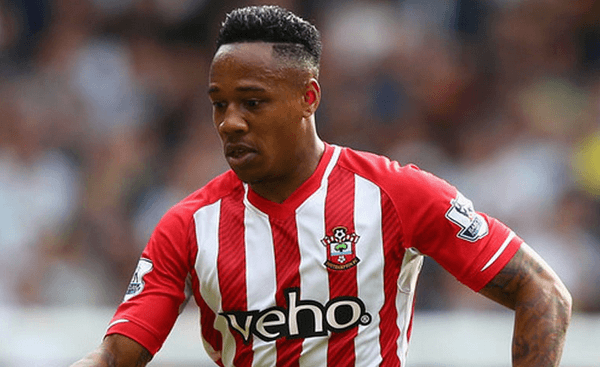 Former Crystal Palace man, Clyne, agreed a five-year-deal with Los Merengues and is likely to serve as cover for last season’s La Liga Spanish Player of the Year, Dani Carvajal, who played over 50 times for Real Madrid last season.

The UEFA Champions’ League holders are likely to lose their versatile defender Nacho Fernandez this summer, so the signing of Clyne will boost the numbers of defenders available to Carlo Ancelotti’s men.

Clyne played a total of 33 times for Southampton last season, as the Saints performed below par to finish 14th in the Barclays Premier League table.

The 24-year-old Englishman is yet to earn a cap for England, assisting just three times from the right side of defence, but did have the likes of Liverpool and Manchester City all interested in his services.

Clyne joined Southampton for £2.5 million in the summer of 2012, playing a total of 92 league games for the St Mary’s outfit.
Login to Quote The 22-year-old agreed to sign a five-year-deal on £40,000-a-week and so becomes Real Madrid’s second signing of the season, following the transfer of Nathaniel Clyne from Southampton.

Balanta expressed his delight to finally put on a Real Madrid shirt and expects to repay the club for their patience and continued interest in him.

“I was slightly upset last season to have come so close to my dream move, and then all of a sudden see it disappear before your eyes.

“I felt relatively angry when I heard the deal had collapsed because I really wanted the move, but I just had to keep my cool and keep working hard for River Plate.

“That’s what I did, so I’m glad Real Madrid has acknowledged the work I’ve done in the past season and come back for me. This is a massive move for me, perhaps the biggest chance I’ll get in my career, so I’m keen to impress.”

Balanta represented River Plate 58 times in the Primera Division since 2012 and will fill the void in Madrid’s squad left by on-loan Chelsea defender Kurt Zouma.
Login to Quote

wellsy1498
5 years
Some great signings and some great writing dude keep it up.
1
Login to Quote

Mohamed
5 years
Wow, what a story! I'm kinda upset I didn't find out about it before but damn its hell great! Wondering what more can you achieve next season, and wondering whether you'll be a spendthrift this summer, or not! Definitely going to follow this.
1
Login to Quote

TonkaWolves115
5 years
Great signings mate, congratulations on all those records!! Loving the story, keep it up!!
1
Login to Quote

Mohamed: Welcome to the club, Mo