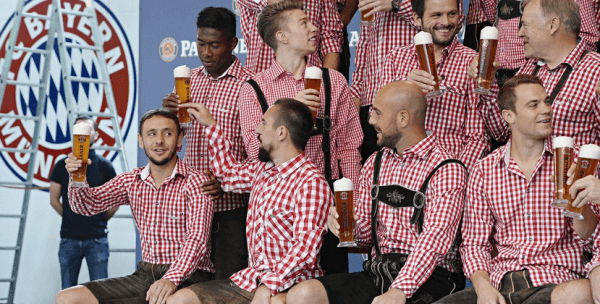 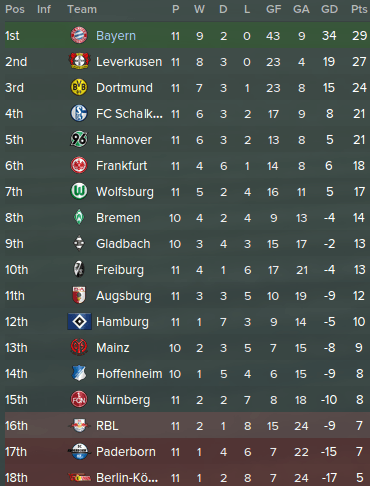 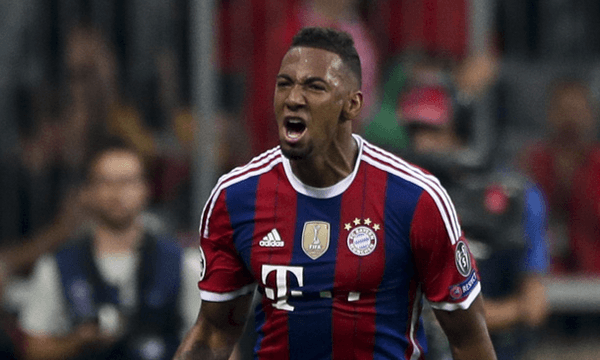 We haven’t played against the best of attacks this month, but Boateng has kept things very tight in defence and even bagged himself three goals. Strong, energetic and quick off the mark, Boateng promises to be a vital piece of this squad.


Ancelotti has arrived! Real Madrid form in the first few games, even if we did play some weak teams. I must pay homage to Domenec Torrent’s work in the two weeks Bayern Munich had no manager. Under Allegri, for some reason he was under immediate pressure as he joined, as was I when I got the job. It seems the security status carries on. Thankfully, I managed to win all my games, unlike Allegri, who won one, drew two and lost 6-1 to Sporting Lisbon. Morale was very mediocre/poor, but Torrent’s run of four wins from four games lifted the mood in the camp. The players have settled in well with my tactics and I’m looking forward to seeing what they are capable of versus better opposition and with a bigger understanding of my 4-2-3-1 variations.
Login to Quote

NVDTahir
7 years
Its a bit funny how well Leverkusen are doing, but those results of yours are immense!
Login to Quote

Badasseryatitsfinest
7 years
Awesome start,Good luck in the rst of the season mate!

joncs23
6 years
This has got to be my favourite story ever both my favourite teams and hardly anyone does stories on these two. Great graphics especially the stadium. Great job keep on going
Login to Quote