Tallery
7 years
Aimar is a great signing, but Subotic is also a massive loss
Login to Quote

MJK46
7 years
Timo Horn is a massive signing. Will you use him from the start??
Login to Quote

wellsy1498
7 years
Good job on getting Reus to sign a new deal, keep it up 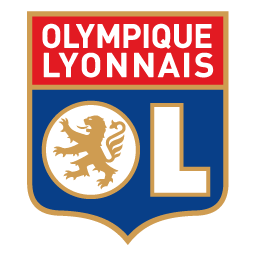 waslosing
7 years
A good start .. I hope they will continue the performance of the end of the season

TheOtherSpecialOne
7 years
Very interesting story so far! You've done some very interesting transfers, I am particularly looking forward to seeing how Horn will develop. Another good thing is that you managed to tie down Reus for a long time to come as he definately is THE key player of your current Dortmund side. Solid pre-season aswell, especially the wins over Fiorentina and Roma are pretty impressive, good luck with your competitive start as Dortmund manager!
1
Login to Quote

Neal
7 years
I think you'll triumph despite missing a few players. It's going to be a tight match, but I figure you pip it 1-0!