Carlos Vela has today been announced as Borussia Dortmund's opening signing of the 2015 summer transfer window after agreeing a £73,000 a week contract with the German giants. After poor seasons from Ezequiel Rescaldani, Adrian Ramos and Alex Lacazette Dortmund want to add more firepower to the team. The former Mexican international joined for a hefty sum of £34,000,000. The Mexican scored nine goals in sixteen Liga BBVA matches last season. The lack of appearances was down to a combination a lack of fitness and a recurring knee injury, leaving him sidelined for most of the campaign.


http://www.periodicoabc.mx/noticias/20150124_625554er45e.jpg
Injuries and a poor level of fitness means that BvB's backups will have to be on song to help Vela.

Mats Iconic was on hand to ensure the Dortmund fans will get their money's worth.

'Vela has come in for a big price tag but I'm positive that he'll be worth it. You're in for a treat with him, he's a quality player that I'm sure will be a big hit.'

Dortmund legend Jurgen Klopp has shown some concern on the deal, having been newly appointed at Bayern Leverkusen.

'I'm not sure if Vela is the right player for Dortmund, I appreciated that Mats wants to get even more quality into the squad, but he's a bit of an enigma and someone who maybe isn't quite right for the team, but I do hope I'm wrong...except when we play him!'


After some drawn out negotiations, Borussia Dortmund and Real Madrid have come to an agreement over the futures of Ilkay Gundogan and Luka Modric. With the players being exchanged for each other along with £20,000,000 going BvB's way.

The deal has come to no suprise as many had tipped Real to wrap up a move sooner rather than later. Real haven't got him cheap though, losing star midfielder Luka Modric and £20,000,000 cash, but Carlo Ancelotti and Chairman Florentino Perez convinced it is money well spent.

'This deal is yet another great deal, we have strengthened and weakened a rival. Gundogan has it all, he can pass, tackle, shoot, head pretty much anything. It's not wonder we signed him.'

'Of course it would have been nice to have kept Ilkay, but if a player wants to leave, let them. He was really professional about it, kept working hard and didn't act any different. I tried to persuade him but I couldn't, there are no hard feelings and he's welcome back anytime.'

Both players were also eager to talk of their delight.

'This is a dream move for me, I loved my time at BvB and I will always have a special place in my heart for them. After all it's where I really made my name, I want to make it clear that I thank BvB, Jurgen Klop, Mats Iconic, all my teammates, past and present and all the staff. From the bottom of my heart, thank you.'

Ilkay Gundogan was chuffed to with Dortmund. And Modric seemed rather happy with the German League, Cup and UCL holders.

'It would have been nice to stay at Real, after all I feet I'd earnt my spot on the team. But I hope to become a crowd favourite and set this league alight. I am intrigued by the culture and want to try it, the people here seem very welcoming and are very respectful.' Also joining for BvB is Norwegian prospect Martin Odegaard for a healthy £4,500,000.

Yet to join up with the squad rumours are rife that he will return Stromsgodset on loan until the 2017/18 season. It is believed that Celtic and Southampton both interested in loan deals for him. The BvB management haven't ruled out letting him play in the German Fourth Division for newly relegated Dortmund ll. 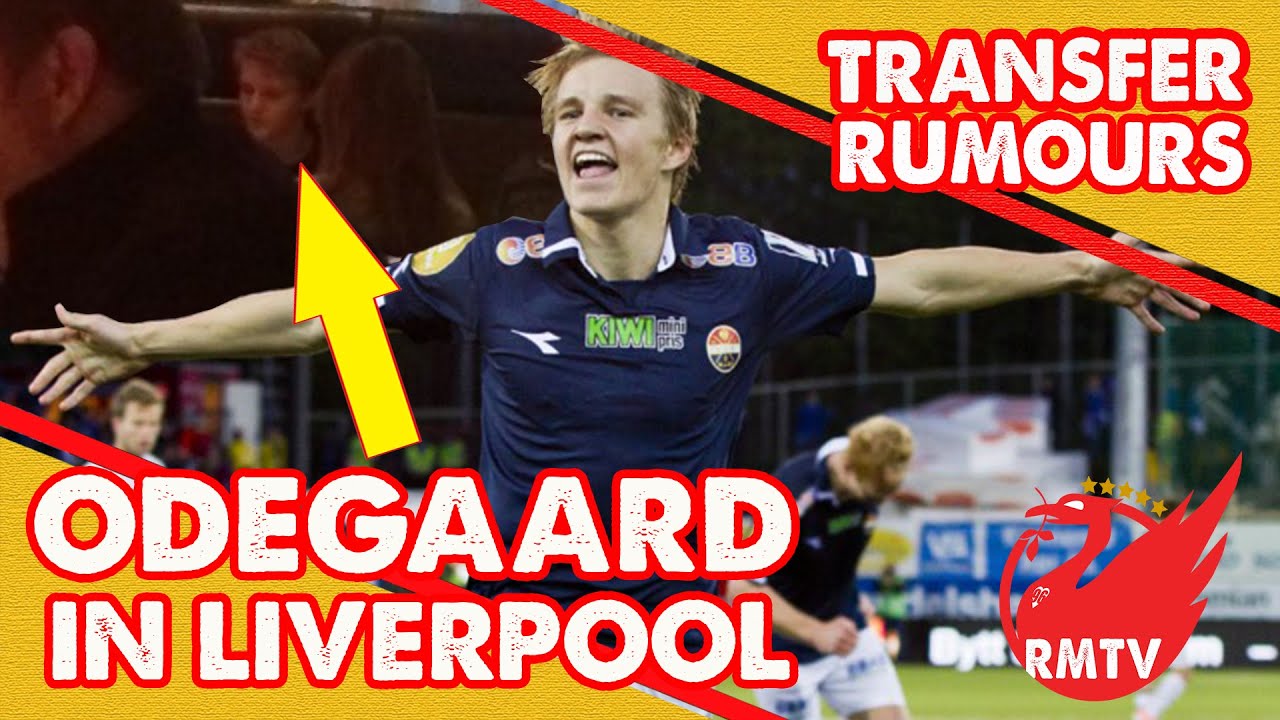 
It is with the deepest regret that I announce the end to this story, my save has corrupted , and me being the idiot I am I didn't have a backup file saved. I really enjoyed this story and I hope you did too. But we at least we had some incredible highs. The end of Borussia Dortmund; Life after Klopp, but there will be plenty more stories from me. I wonder what I shall do next, maybe another life after Klopp? with Thomas Tuchel maybe?

Your support, comments and the fact that you have read this will not be forgotten, thank you.

Your pal, Mathias.
Login to Quote