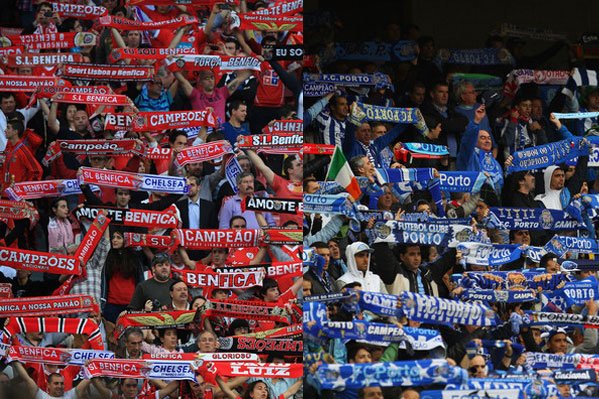 Welcome FM Scout, to the dual story between myself (Xander) and me, Feliks. This story will be about one of the greatest rivalries in world football, the O Classico, between the 2 heavyweights of Portuguese football, SL Benfica and FC Porto. In this journey, we will not only be following the stories of the teams and their players and they battle it out to taste success, but the relations between their managers, and how they get along. 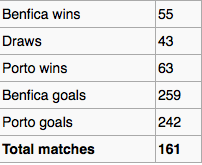 Feliks here. As many of you old timers would know, network game stories have never really worked. I almost pulled one off with Griffo, until he disappeared (O_o), and I’m back for another go with my good friend Xander. Here’s how it will work.

So obviously we’re both playing the same save, but instead of doing these dual updates, we’ll update separately for most things. That includes transfer updates, monthly updates and the like. However, we will be collaborating on some things, such as when our teams play each other. 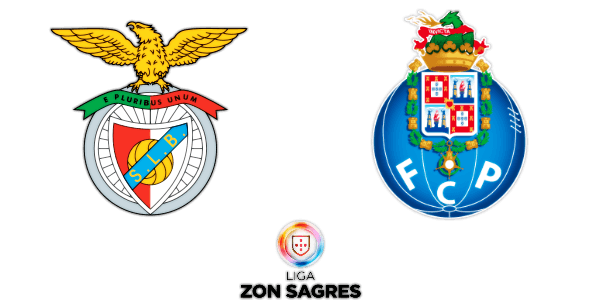 So Xander here, I will be controlling FC Porto. I was lucky to get the first pick and I chose Porto straight away, they have a terrific team and a strong history and I am hoping I can continue that. I believe they are predicted to finish first and I still have to qualify for the Champions League, but I have to be sure that I watch out for Feliks and SL Benfica who will be right on my tale in the hunt for the title of Portuguese champions. I will be taking control as ex-Porto and Benfica player, Paulo Futre. Hopefully this adds a bit of spice into the story and a bit of controversy as well.

And of course that leaves me with SL Benfica. Now, although Xander chose to be Porto before me, I wanted SL Benfica a nyway. Porto have such a thrilling squad, whereas Benfica’s flies under the radar, and I guess I wanted to be somewhat of an underdog in this titanic clash. As for my manager, well, I couldn’t go past the long standing Benfica manager Jorge Jesus, who will be continuing at the helm of the club for the time being.

We’ve put a lot of effort into this story, so I hope you guys enjoy reading and watching the exploits of the 2 greatest teams in Portugal, SL Benfica and FC Porto. Let the battle commence!
1


ahahahaha this is too funny
Login to Quote

InvertedWingbacks
5 years
good luck! this should be interesting!
Login to Quote

Tallery
5 years
Been waiting for this to actually start. Good luck guys. I am routing for Benfica, due to a friend I have

Neal
5 years
I hope this makes it past preseason

Feliks - Get out of here

TaT - Cheers TaT, we are really hoping it does well to

Tallery - It has been a long time coming. I think you will come to regret that decision


Paulo Futre, 1998:I don’t really see myself entering management when I end my career shortly. I look at everything my terrific managers have done over my career and I don’t think that I could ever cope with all the stress they go under. But on the other hand I don’t just want to leave football and who knows. Maybe the future will bring some terrific opportunity for me to do just that.


Paulo Futre didn’t think that he was going to manage a football team, but now he is. I was lucky enough to sit down with him yesterday and discuss with him the stress that his first few days has carried and, tactically, how he is going to manage a top side like FC Porto. 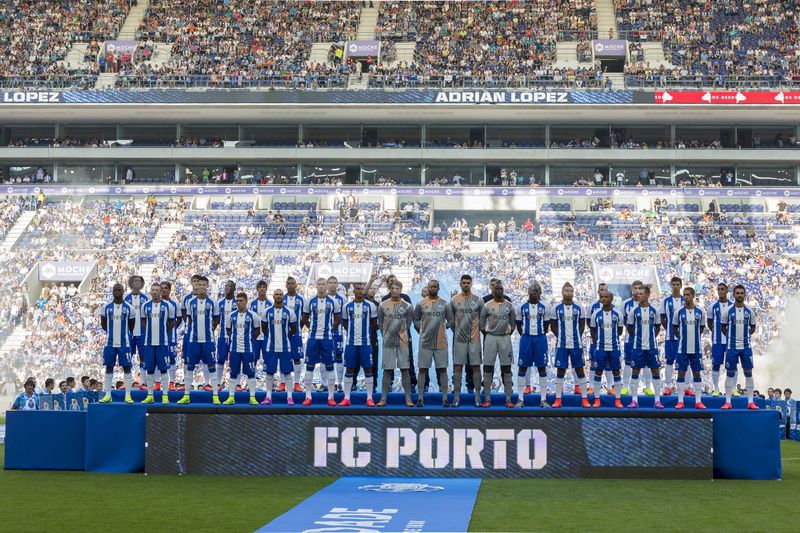 AB - So Paulo, how have your first few days been? How differently do you see the club from the top?

PF - That is a very difficult question. I have been getting used to it I guess, so many meeting each day, they get very tiring. The club is different when you are in charge, so many things to worry about now that I didn’t notice before. Like money and the importance of selling out games.

AB - What is the player interaction like, especially as they must all see you as a footballing great, what do they think of what you say?

PF - The players are always very open to what I have to say. I guess they have to be as well, as they are professionals. But yeah they seem to enjoy speaking to me, it is terrific that they all knew who I was and I didn’t have to introduce myself, but I try not to draw references to myself and how I played.

AB - How do you see yourself managing this football team, you know what they are good at. What is your mentality?

PF - This team is very attacking and that is what I will be looking to do. The forwards are the top bunch in the league and I can see the team scoring lots of goals this season. I also was hoping to train a few players in learning some new positions to hopefully fool the opposition with a super sub.

AB - Who is your most important player of the season?

PF - A team does not work well without someone who can link the midfield and the attack, I believe that without the help of Quintero and Brahimi providing assits to the forwards, we will not be getting very far. When those two have an off game, I can see the entire team struggling as a whole.

AB - Well thank you for that Paulo that was very interesting, good luck with the season ahead.

So there you saw a small insight into the mind that is the FC Porto manager, Paulo Futre. We will definitely be following the terrific story that he is and we wish him all the best for the start of his management career. 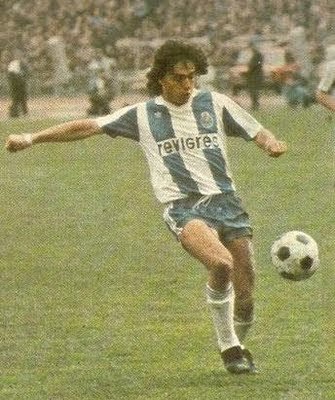 Walter
5 years
He's got a squad absolutely buzzing with rich South American attacking talent, how he fits it all into one team is my question ;P
Login to Quote

Feliks
5 years
South American talent? Pfffft. Come over to Benfica, we have more South Americans than Europeans!
Login to Quote

C.J.Lippo
5 years
Love these Co-op stories! Good luck with it lads, should be a good read.
Login to Quote

Maximus
5 years
And here we go. Been looking forward to the start of this!

I'm expecting lots of fireworks and banter
Login to Quote

Maximus - Hopefully the banter is good, keep it up.
Login to Quote