OMGItsToddzy
6 years
No Problem Ste, The new challenge will be here later on 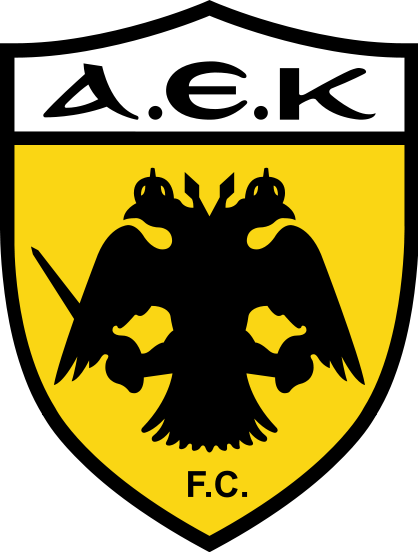 AEK Athens are a team known around the globe. A team that has featured in Champions League and won many Greek Superliga titles, but there money problems have seen the club fall far from the throne they were on. Over the last few seasons AEK where messed about financially and mangerially and the club now find themselves with a unsettled squad and mass debts.

The board decided that to pay off the crippling debt that the club would drop to the 3rd division of Greek football striping them of there proffesional status making them a amature club. The club are now financially sound and are ready to make a big comeback. Can you be the man to spark the fallen giants to the Greek throne and unleash the sleeping giant within Athens. 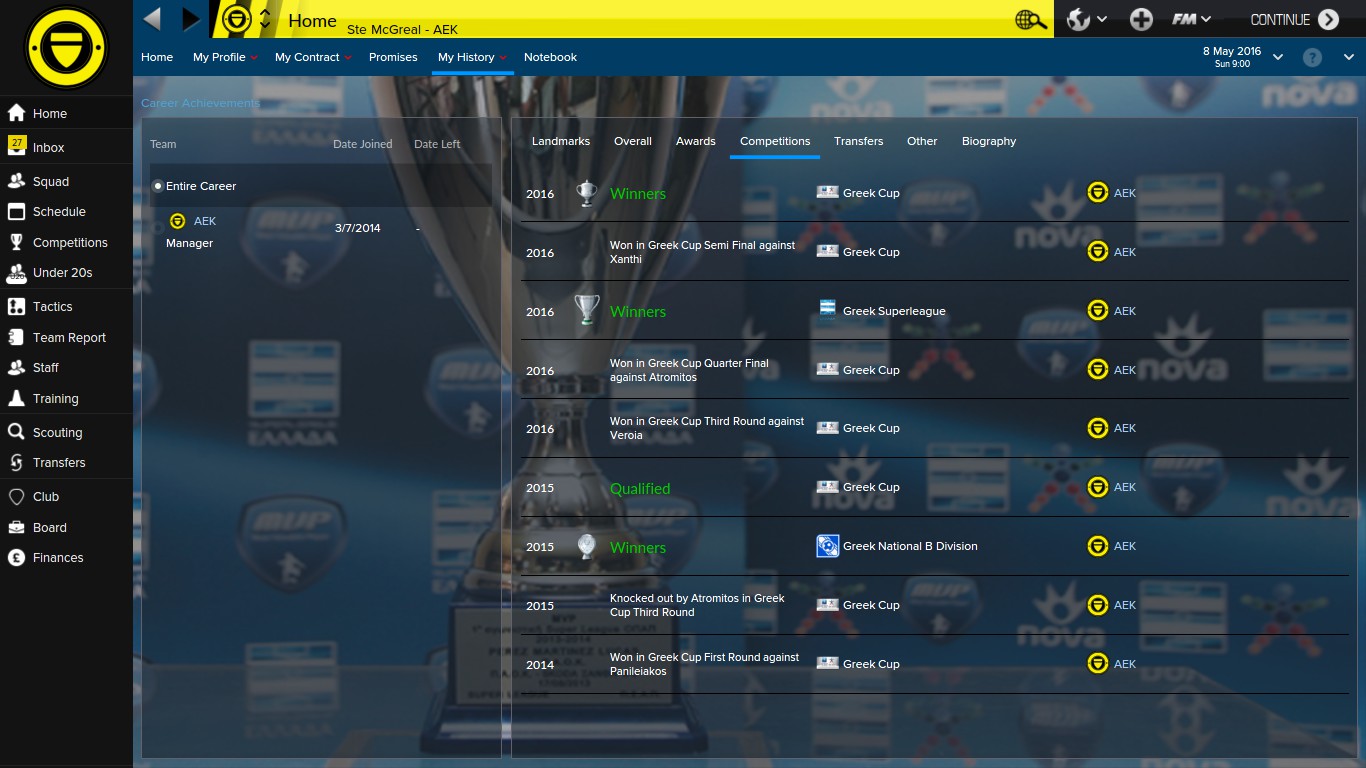 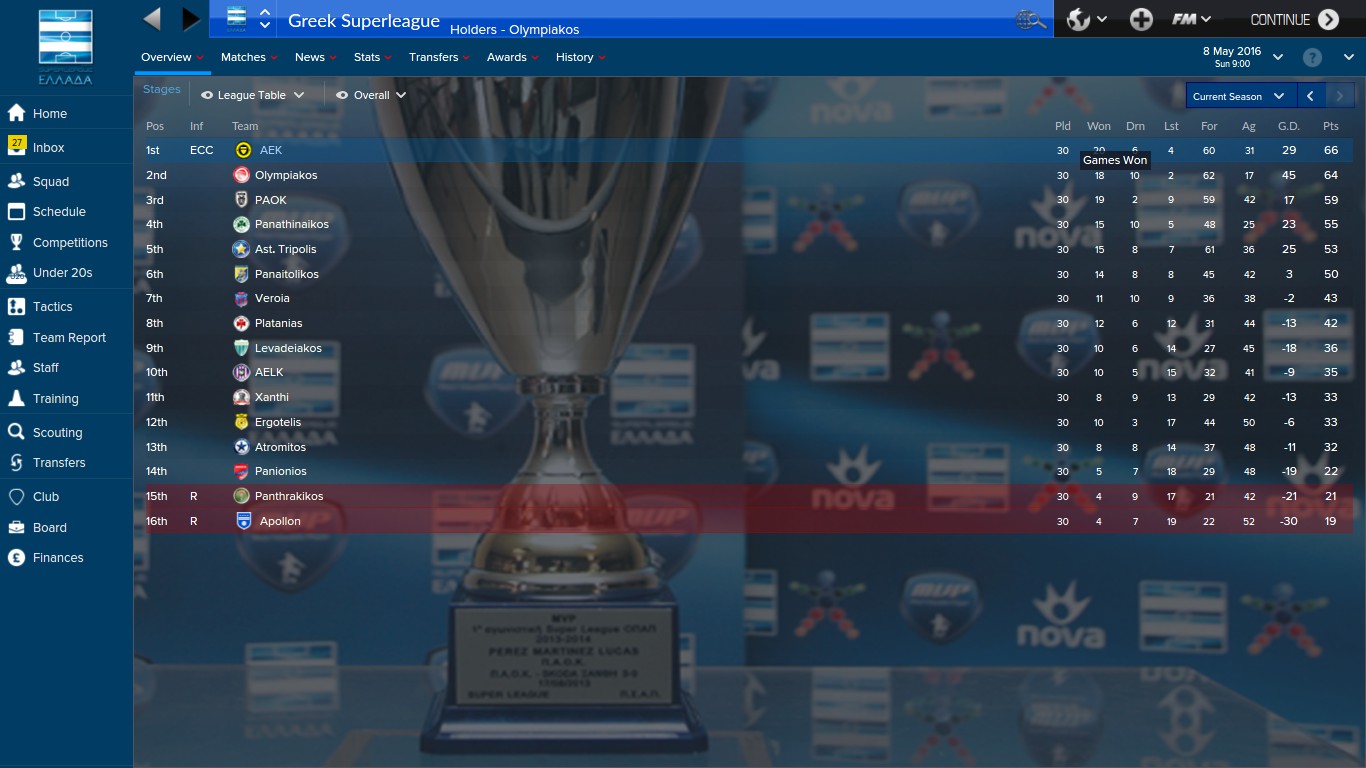 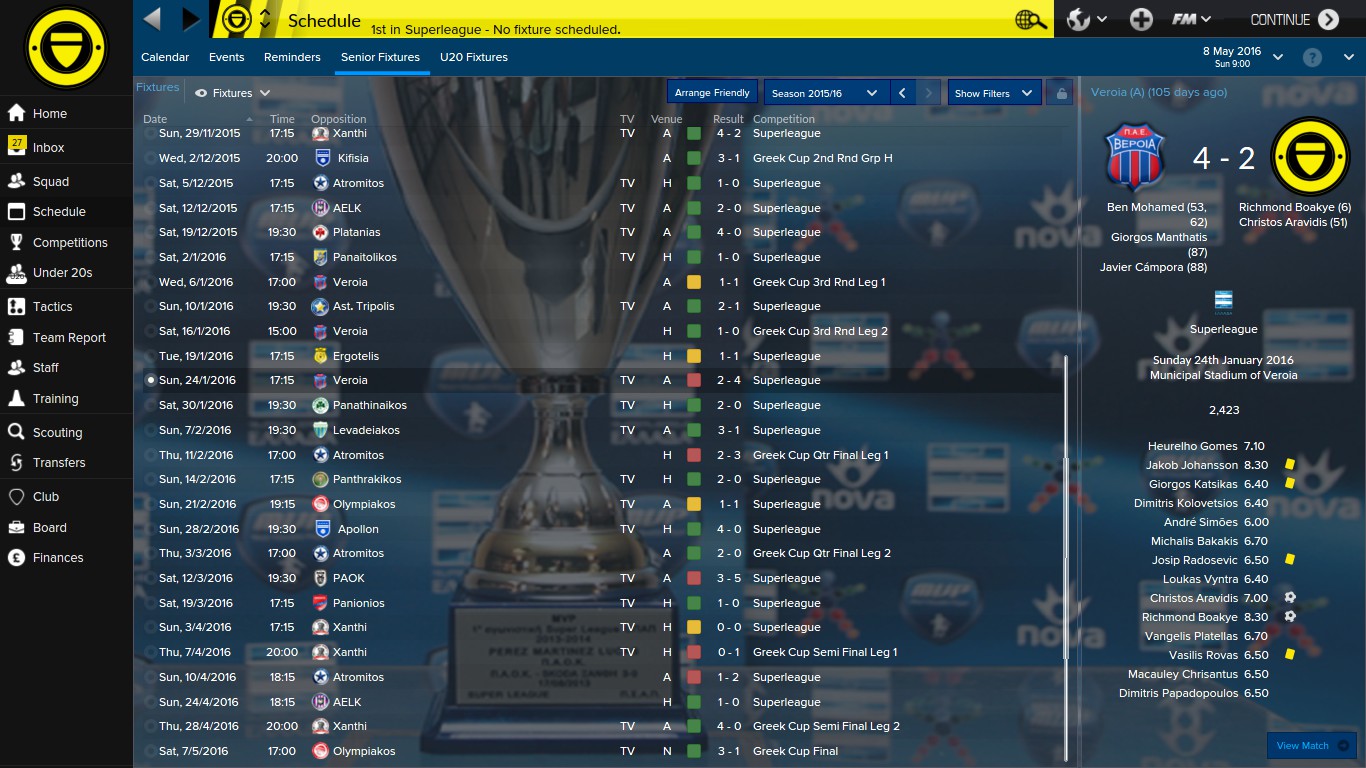 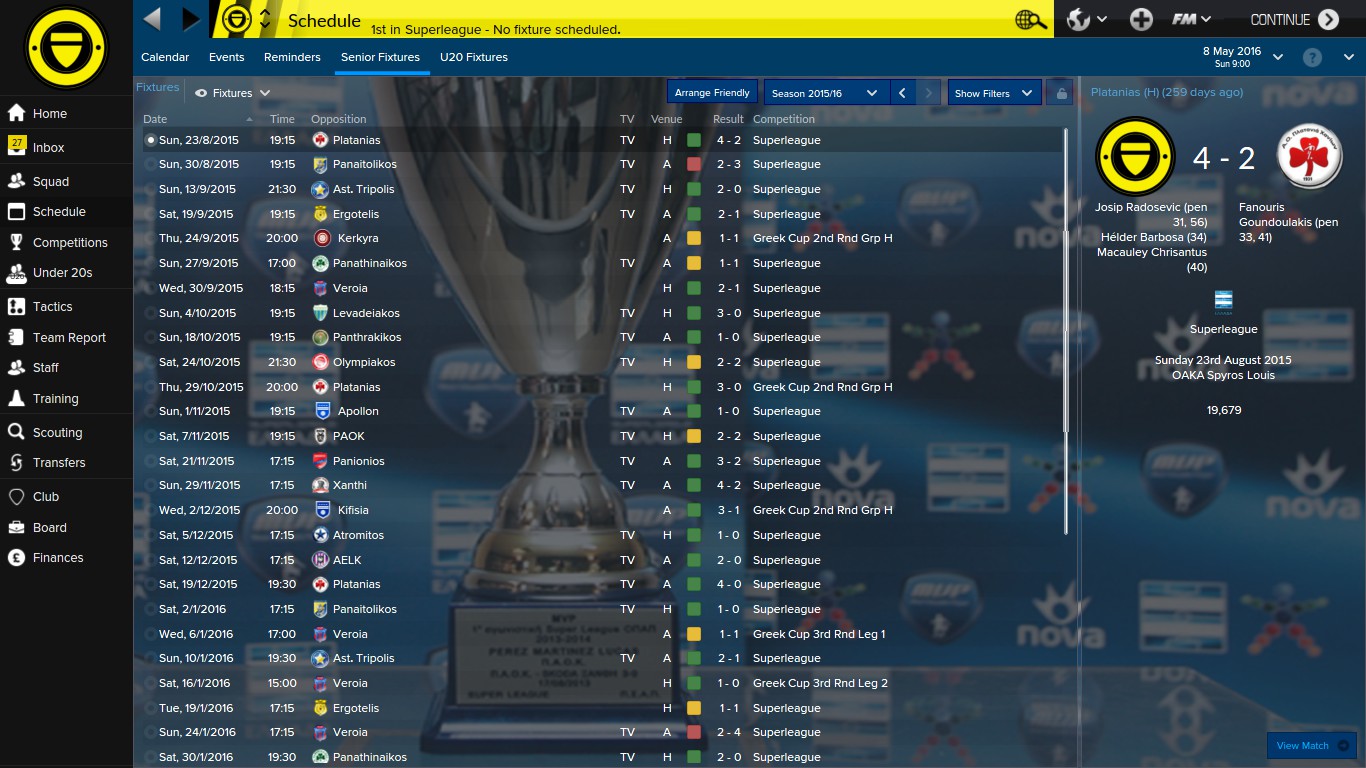 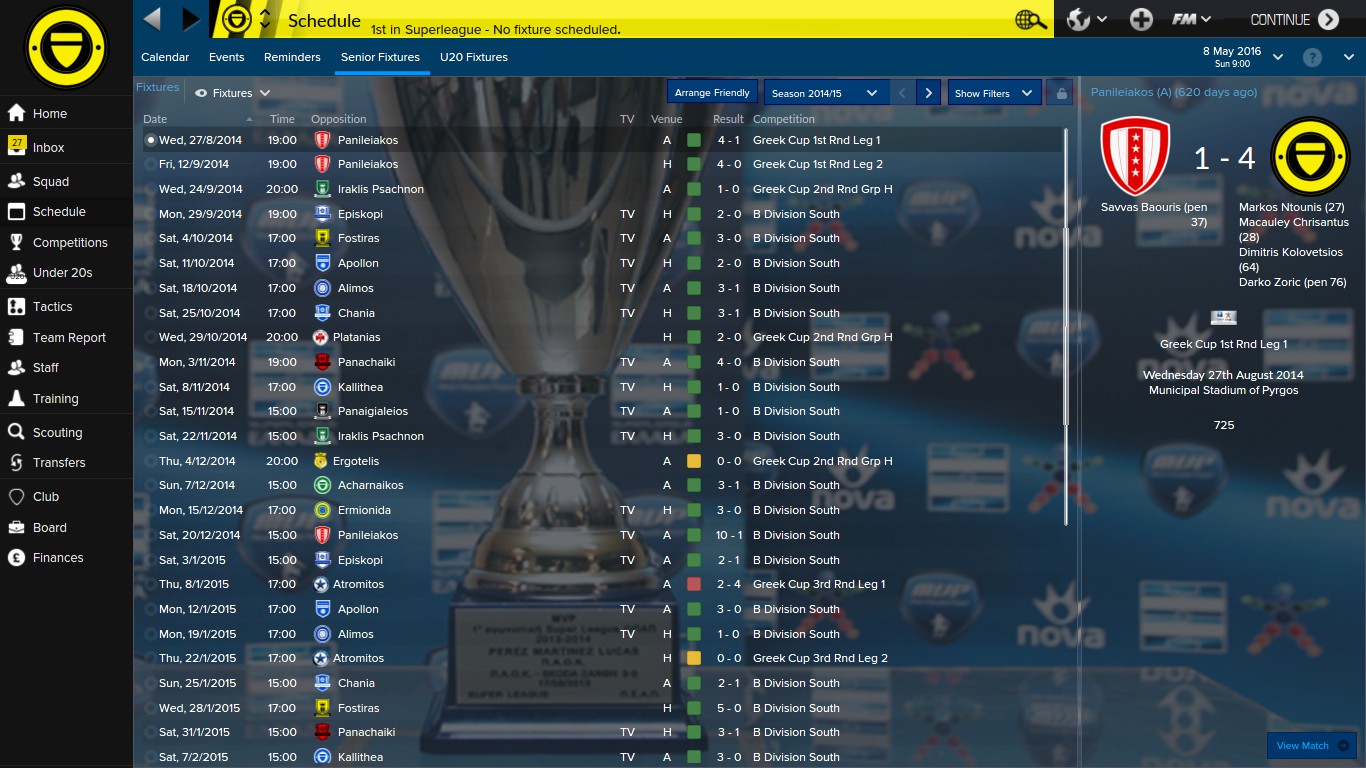 March
6 years
Is this thread dead?
Login to Quote

March
6 years
This thread is dead!
Login to Quote