Thanks. Personally think it was quality month.
Login to Quote Relegation-battling-Blackpool have turned their form around since Patrick Vieira was appointed as head coach, the club arising from bottom of the league and picking up ten points in one month.

Since being named interim manager of Blackpool F.C. just over a month ago, Patrick Vieira has steered the team away from almost certain relegation to a position where they have a chance to escape the drop. Blackpool are now only 3 points below Brentford who are all that stands between them and a safe position.

"We've been better than I expected, I honestly didn't anticipate the amount of positivity that is present in the players. Like me, they believe we can survive. I know we can upset the odds and stay in the Championship," Vieira told press in a conference at Bloomfield Road today. "You can see the positivity in the results, and the individual performances. We have players like Delfouneso and Darren O'Dea playing very well, and before January, neither of them had had much success this season."

Club captain Peter Clarke spoke of Vieira's influence on the team following their 1-0 victory against Brighton yesterday: "He's come in and the impact he's had is clear to see in our form. He's obviously coached us well and organized the team much better, which was needed, but I think the lads have shown a lot of character to put all their effort in considering the circumstances."
Login to Quote 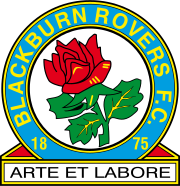 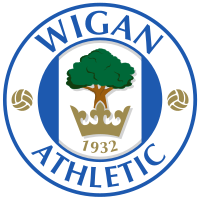 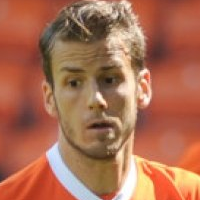 Andrea Orlandi
As one of the more versatile players in the squad, Orlandi has played well as both a winger and a central midfielder of the last few games. The Spaniard returned from injury against Norwich and has played consistently every game since them, being Blackpool's stand out performer in their three losses. He is clearly a man who is not phased by pressure as he was Blackpool's talisman, and one of the few players heralded by the fans, prior to Vieira's appointment.
Login to Quote

AlexTHFC
7 years
Who cares if you go down, your presentation is stunning

Considering you're Blackpool, you're making miracles even scoring goals XD Good luck with this!
Login to Quote

Considering you're Blackpool, you're making miracles even scoring goals XD Good luck with this!


Thank you! But I'm pretty confident I can survive, the teams around me are picking up less points than me at the moment so if I continue at this rate I should stay up - you never know though. Could always hit bad form. 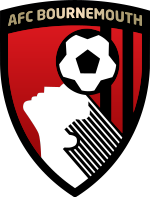 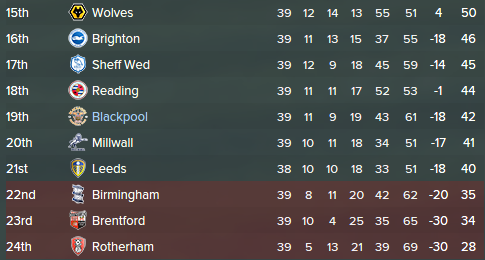 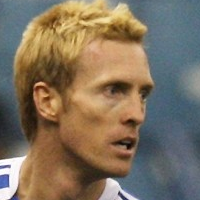 Christian Wilhelmsson
The Swede was brought to the club in January as a free agent by then-new manager, Patrick Vieira, and has since been a constant name on the team sheet. This month the winger has been a very creative force, assisting 4 goals and netting a penalty. He was consistent throughout and the only game that he was not present for was the loss against Bournemouth.
Login to Quote

Jack
7 years
Some absolutely amazing wins here! Even better now you're out of the drop zone, you must kick on from this great form to push yourself further away from relegation. Great work mate

2015-06-07 13:28#214292 Jack : Some absolutely amazing wins here! Even better now you're out of the drop zone, you must kick on from this great form to push yourself further away from relegation. Great work mate

Thank you mate, I have done much better than I expected.
Login to Quote

Blackpool On Course For Survival 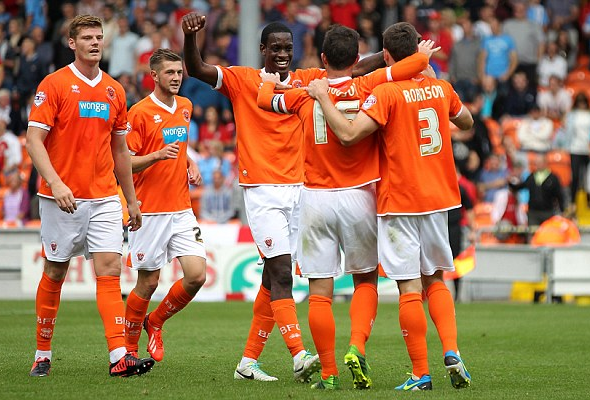 In the three short months that Patrick Vieira has been interim manager of Blackpool F.C., the Seasiders have ascended 5 positions and are on course to stay in the Championship.

As April, the final full month of Championship football, begins, Blackpool find themselves in a position of safety despite being bottom of the league and 10 points below 21st position only three months ago, prior to the arrival of interim manager Patrick Vieira. Since then, they have picked up 28 points, double the amount that they already had.

"I knew we could kick on and get some results, but I didn't expect for this scale of change to happen," Vieira admitted to press following Blackpool's 2-0 win against Leeds. "We're looking very strong now. You would never think that a team like this could lose seven consecutive games - they look more like a top half team. The players are all working very hard for this and a lot of the credit must go to them."

It remains unclear whether Vieira intends to continue his role as Blackpool manager after the end of the season, but time will surely tell. It has been suggested that the Frenchman may stay if the club remains in the Championship, but his tactical smarts have also led him to be linked with other teams in the division, should they be seeking a new manager come June, some pundits linking him with teams such as Nottingham Forest and Leeds United, who have both underperformed in the league.
Login to Quote

wellsy1498
7 years
Great to see yo have kept Blackpool up, keep it up


Review: End of the Season 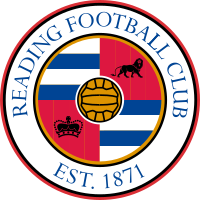 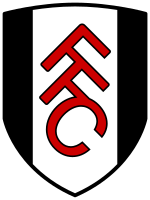 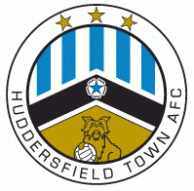 Jose Miguel Cubero
The holding midfielder was one of the few players who put a shift in during the big losses of the month. He was a crucial member in the team, tightening a fragile defence and helping pick up several points as well as putting away a penalty to win the last game of the season.
Login to Quote