That didn’t happen, of course. Things never happened the way I imagined them.


A HOUSE IN TOORAK, VICTORIA

And that was what he wholeheartedly believed. His playing career was over now, and the academy he had founded was falling into more capable hands. He would have enough money to last for quite a while, and his determined wife refused not to work, so everything was in place for him to spend more time with his growing family. All seemed well.

And in that moment, that is what he completely and utterly believed. It only took 3 short knocks to turn his life around. 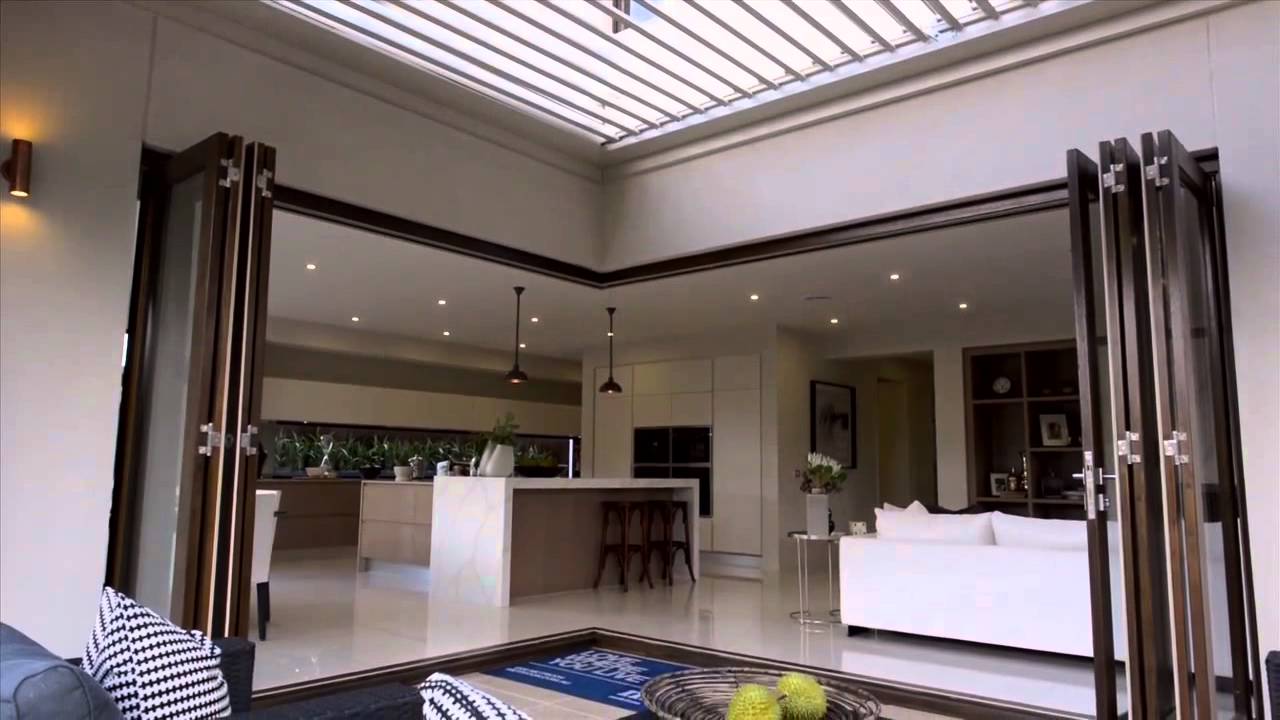 "I hope you don't mind me interrupting."

Al Mubarak waved him away. "Oh no, don't worry. I'll be brief, and abrupt. I would like you to become the new manager of the Melbourne City Football Club."

The man was momentarily shocked. Everything he believed in - turned around in an instant.

"Um, uh - I'm not sure Mr Mubarak, really, I mean, I only just bought this house, I need to spend time with family, I -"

"We can discuss this further on my private jet."

"Private jet?!" The man looked over at his wife, who was just as bewildered as he was.

"Plane departs at 3 pm, Mr Kewell. I'll be seeing you there. Good day."

Al Mubarak let himself out, not that Harry could have done it for him. He was shocked.

"Well," he said, turning to his wife, Sheila. "Looks like I'm going to Dubai."
Login to Quote

Xander
5 years
Could have guessed it.

pompeyblue
5 years
It was always going to be Harry Kewell, wasn't it?

Justice
5 years
Called it B-)
Login to Quote

Tallery
5 years
None of the images are centred in the second post arrrggghhhhhhhhh
Anyway, gl mate - this will be good.
Login to Quote

B-)
Login to Quote

Xander But ya didn't even try to

Pompey The true 'Wizard Of Oz'

Tallery Jesus there is one uncentered image

Leaving feels too good, once you leave.

"Kewell. For the third time."

"No, no don't worry that time was just a joke."

"Never mind then, let me continue," says Khaldoon Al Mubarak, chairman of Manchester City, New York City and Melbourne City. His 'humble abode' was in fact two of the highest floors of the tallest building on the planet, the Burj Khalifa. Originally meant for business and commerce, Al Mubarak's considerable 'charm' bought him possibly the most exclusive apartment in the world. With a private lift, stunning views and the finest interior money can buy, Kewell felt as if his Toorak home was no more than a bunch of cardboard compared to this.

"Have you thought over my proposition, Mr Kewell?" asks Al Mubarak, breaking Kewell's train of thought.

"Oh, um, yeah, I've thought about it. Haven't come to a decision yet."

Al Mubarak smiles, and pulls out a folder. "No no, do not worry. I anticipdated this." He hands the folder (he's got fucking gold inlay on his folders) to Kewell. "This will be your salary over the next year."

Kewell's mouth drops. This was almost as much as he made at the peak of his playing career. This was... well, astronomical. For a first year manager? Surely not.

"Mr Al Mubarak, is this for real?"

"Yes, that is your official paycheck for the season?"

"Again, I anticipated this." He pulls a second, more intimidating (can folders be intimidating?) and hands it over.

Kewell reads through it and looks over at Al Mubarak, horrified. He stands up and runs for the door, but instead of the movement he expects from Al Mubarak, he hears only a solitary click.

"He will remember nothing."
Login to Quote

swanny8589
5 years
Interested to see the transfer budget, hopefully al.mubarek doesn't cheap out on that
Login to Quote

Walter
5 years
Al Mubarak you are one freakin rich guy. Loving the backstory so far Feliks, really hooking us into the story before the season's even begun and hopefully the results can match the writing.

Cappy13
5 years
brilliant start to your story
Login to Quote

No1VillaFan
5 years
awesome awesome story and i bet this gets a sotm award in no time at all!
Login to Quote

You are reading "The Wonderful Wizard Of Oz".