Feliks
4 years
Your set-up is really slick mate! Fantastic win over the enemies!
Login to Quote

Welshy
4 years
Your lay-out is fantastic, I have to agree! Great win too!
Login to Quote 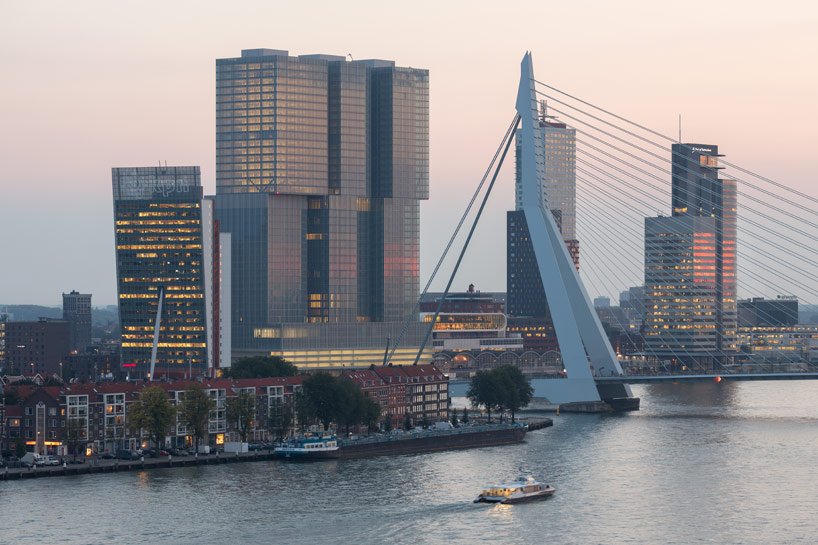 When you walk through a storm. Hold your head up high. And don't be afraid of the dark. At the end of the storm. There's a golden sky. And the sweet silver song of a lark

I sat at a bar in Rotterdam with all the fans of Feyenoord. I ordered a glass of Blue Label. I dont like whiskey but this was a whiskey ocassion. I clapped infront of the fans and heard them sing my name. I drank some whiskey and placed the glass on the bar. I was thinking about the match, thinking out an analysis in my head. I felt a clap on shoulder or more like a slap. I quickly turned around and saw the face of Colin Kazim-Richards. ”Boss, cheer up we won.” ”Oh, I'm just thinking about the game.

It was getting cold but the AC was still on I took on my jacket and went to the cab. The cab was in a matter of seconds crowded with fans and journalists all around. BWAHHHHH... I threw up in the cab and BWAHHHHH... I threw up again. The pressure was getting to me. ”Drive! Drive i said.” We went of in the speed of light it felt like. The cab driver turned around and asked for my autograph I gave to him. 15 minutes later I was at the door I knocked and my wife opened the door. ”Joan! Youre all pale what has happened?” I couldnt answer and threw up again I took a chair and sat myself in the kitchen.

A painkiller and some water was all I needed right now. My wife called on me ”Joan! Im going to sleep care to join me?” ”Ill be there in a second honey.” It didnt make sense. I guess it would all make sense after a good night’s sleep.
Login to Quote