Cakar
5 years • Edited
@PranavaD: Glad you are enjoying the story! The club's budget was fairly low to begin with so I dont think I'll be able to bring in any more players. Drogba is actually available for a free transfer right now but the club can't afford his salary either. Thanks for the suggestions anyway!

PranavaD
5 years
All of the guys I listed are free btw.
Login to Quote

Cakar
5 years • Edited
I should have mentioned I am using FMSteve85's 2015 database. (Now mentioned in first page) Maybe some free players aren't included or they already got contracts, but right now it seems Drogba is the only free one.

i have read your story and i like the way you showed to us as a reader. Keep it up the good work! Cant wait for the next update.
Login to Quote

Defending champion Galatasaray off to a poor start

Turkish Super League began today with an interesting match where the newly promoted Antalyaspor faced last year's champions. Winger Emrah Ba?san got his club off to a flying start at 8th minute, shooting the ball just barely between two defenders for the goal. The second goal didn't arrive too much later after the new arrivals Eto'o and Ronaldinho did a quick one-two pass right outside the penalty box. It was the type of play they made all the time playing for Barca, the stadium went loud when Eto'o scored the 2nd goal. 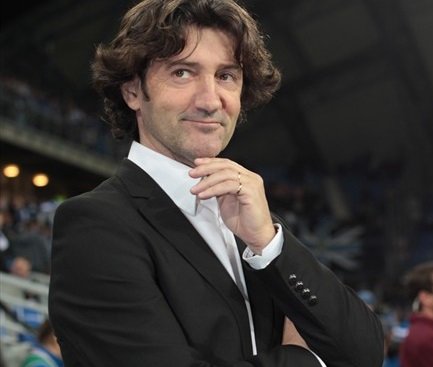 Bakero looked happy as the first half was coming to an end.

The second half showed much of the same story since neither side changed their game plan too much. Both teams kept the ball well and created chances during the game, but Galatasaray's defense was simply not good enough. The Lions left the stadium with a rather embarassing 4-1 defeat.


http://www.mygazete.com/upload/dosyalar/jv596v8i495zp012a9n964568m.jpg
Antalyaspor fans were overjoyed by the performance.

Bakero quoted himself in the press conference, saying "I said they'd have their work cut out for them if they underestimated us and the boys showed them. I'm extremely happy with our performance today, winning as underdogs always feels great. Still, we do realize this is just one game and one shouldn't read too much into it. Galatasaray is a great club and are no doubt one of the favorites to win the league.". Despite the comments, Galatasaray fans already demand some changes as the transfer window closes in two days.
Login to Quote

Jer
5 years
Jesus, what a win!
Login to Quote

Jose Mari Bakero made a surprising announcement today, verifying the capture of Manisaspor's 28 year old Nikola Mikic 2 hours prior to the end of transfer window. Spanish head coach was reminded of his comments on the financial status of the team when questions arose about the $350K transfer fee. Bakero responded calmly, saying the bank is still not completely empty and with the transfer window closing there is no reason to avoid a big deal. President Gültekin Gencer supported this comment: "We are confident in Bakero's financial management as much as we are in his player management. He didn't require any financial help so far, rest assured the club is not going bankrupt anytime soon." 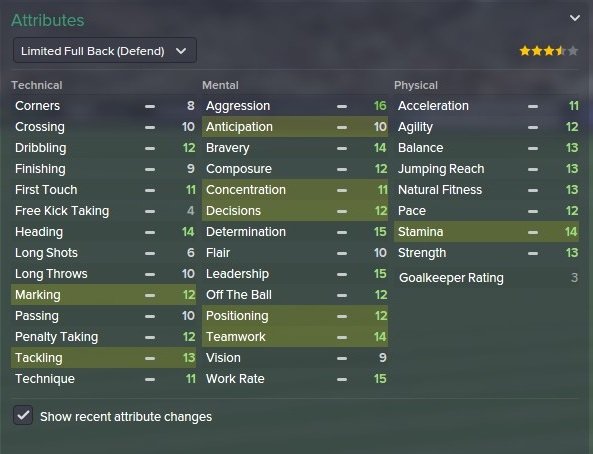 Cakar
5 years
@yurichandra: Thanks for the support, it keeps me going!

@LFC & Pauker: It was quite unexpected! I watched the full game (on 3x speed) and once we were ahead I kept thinking Galatasaray will start scoring and crushing my dreams soon. Never happened!
Login to Quote

PranavaD
5 years
Who scored the rest of the goals

You are reading "Antalyaspor - Barca Reloaded".