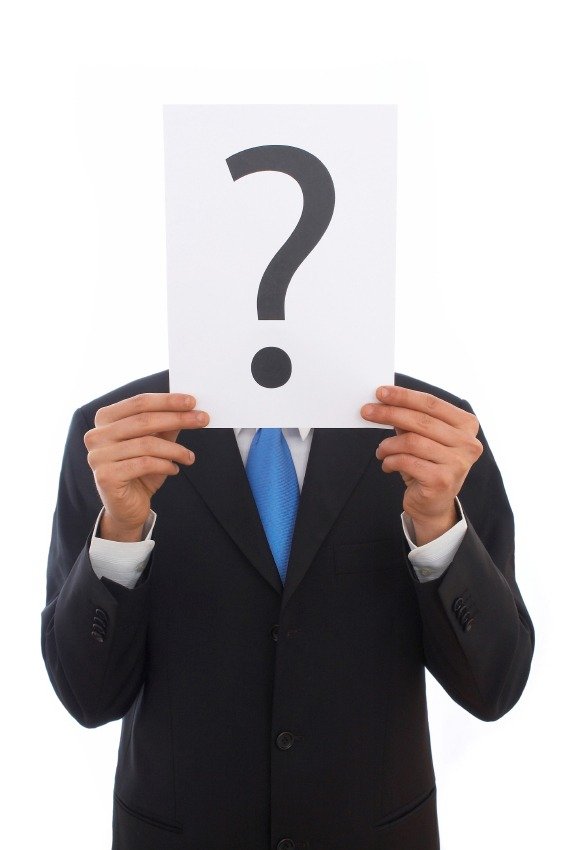 Glenn T
7 years
Good luck with Cesena! Hope you can fulfill your goal of signing Emmanuele Giacherinni, the rest of your targets seem pretty easy

Welshy
7 years
A very different club, you don't see many Cesena saves so I'm looking forward to this!
Login to Quote

Josh_MU
7 years
After reading the stories from Glenn, Pompey, Jack, Shylax, LFC and the others (forgive me if I didn't name you, this is top off my head)

Jer
7 years
@Lenny:: Thanks for the support!
@Glenn: It's the #1 priority, for now.
@Bebero: I wanted to do a challenging save, so :P. Although their top players are on loan 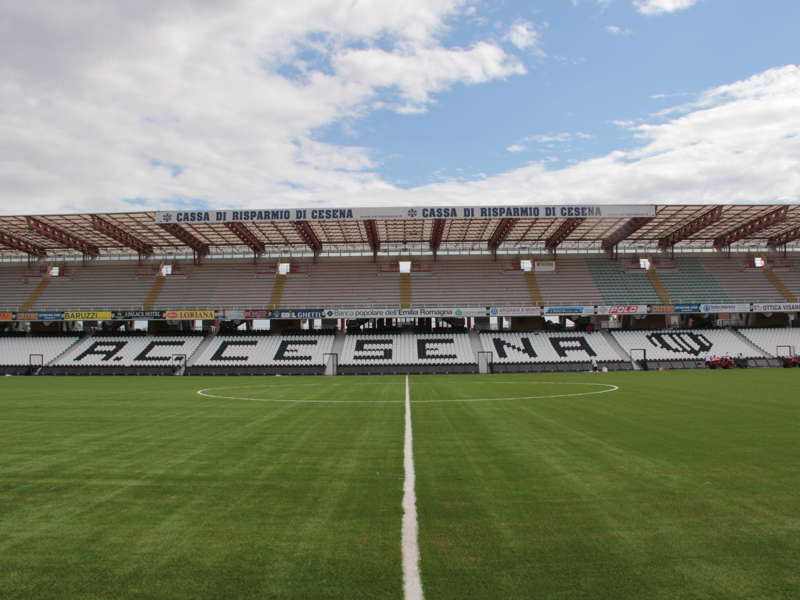 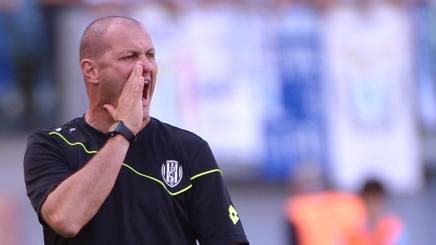 shylax
7 years
I don't really know much about calcio but I trust you will do well with Cesena.
Login to Quote

Jer
7 years
@Jack: Thanks, I'll defo need it!
@Shylax: You'll learn your trade as Cesena rise up to the heights of world football!
Login to Quote 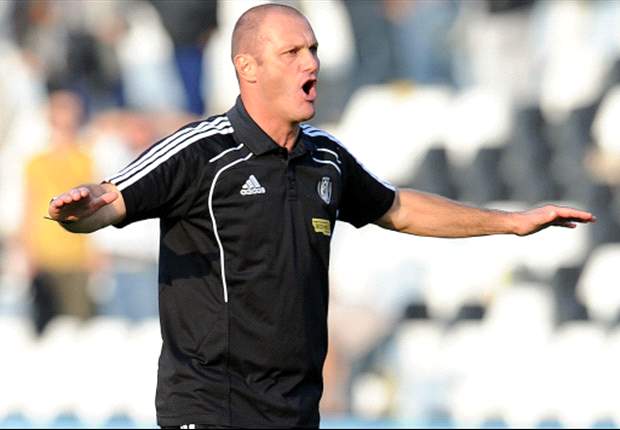