Walter
6 years
Not a good start at all, hopefully you can bounce back.
Login to Quote I changed some things around and the team responded very well, Gulner had 2 goals and an assist, and Serge Simon was a super-sub at AML, providing 2 assists. 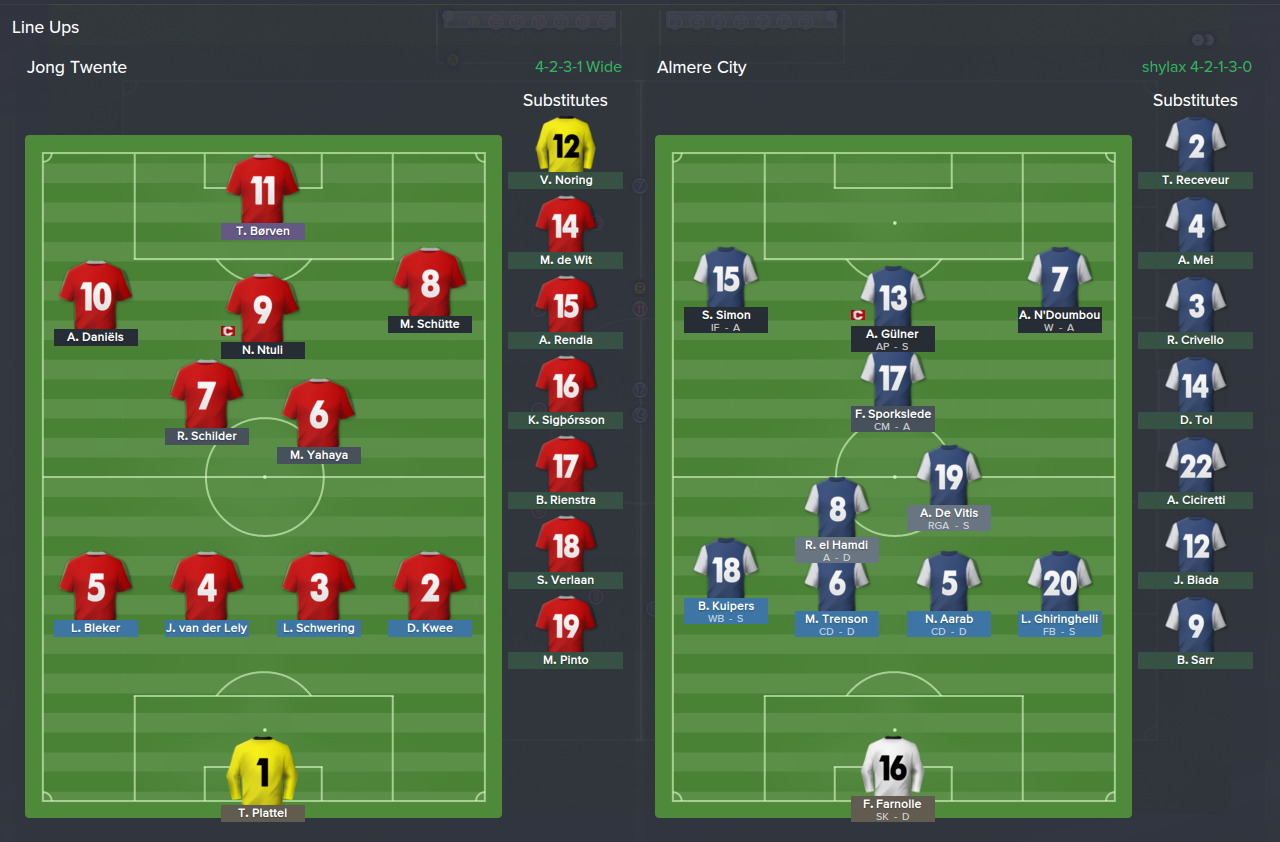 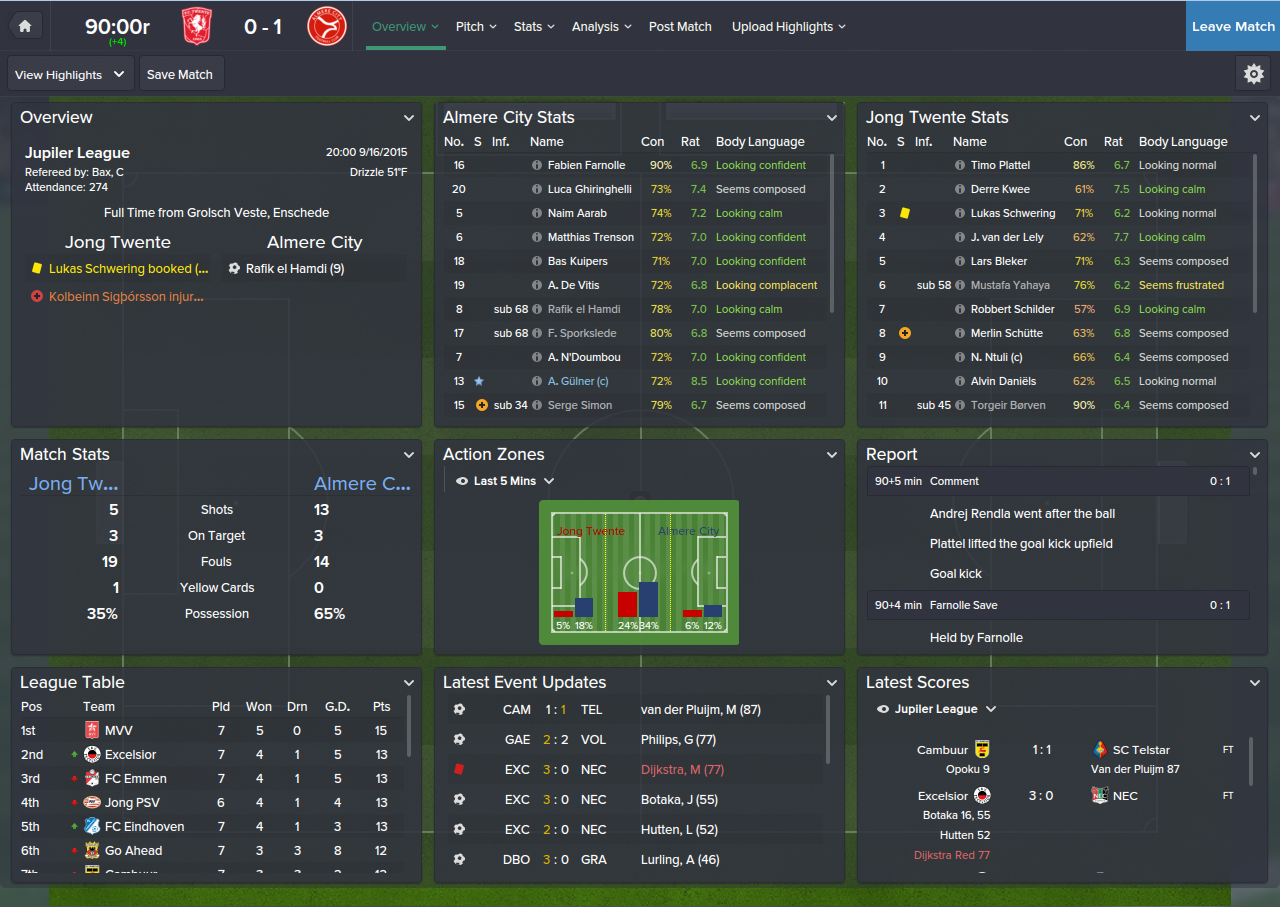 I would really hope we would win this one, as Jong Twente hasn't won any points in the league yet. However, it was more like a Georges St. Pierre fight than a Ronda Rousey fight, we get the early advantage and lay on top of the opponent with our possession, instead of knocking them out with a multi-goal display. 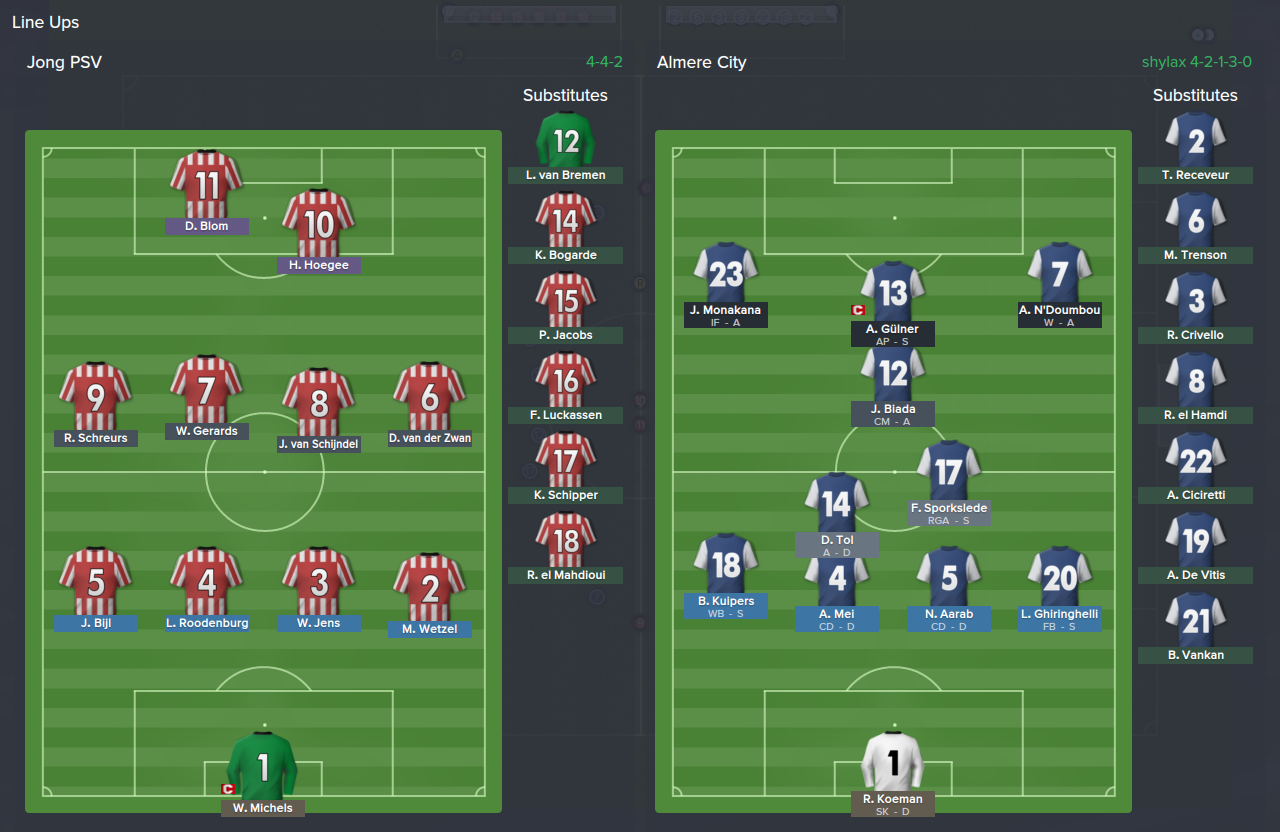 N'Doumbou was the star of the show again, scoring 2 goals within minutes of each other and picking up an assist. 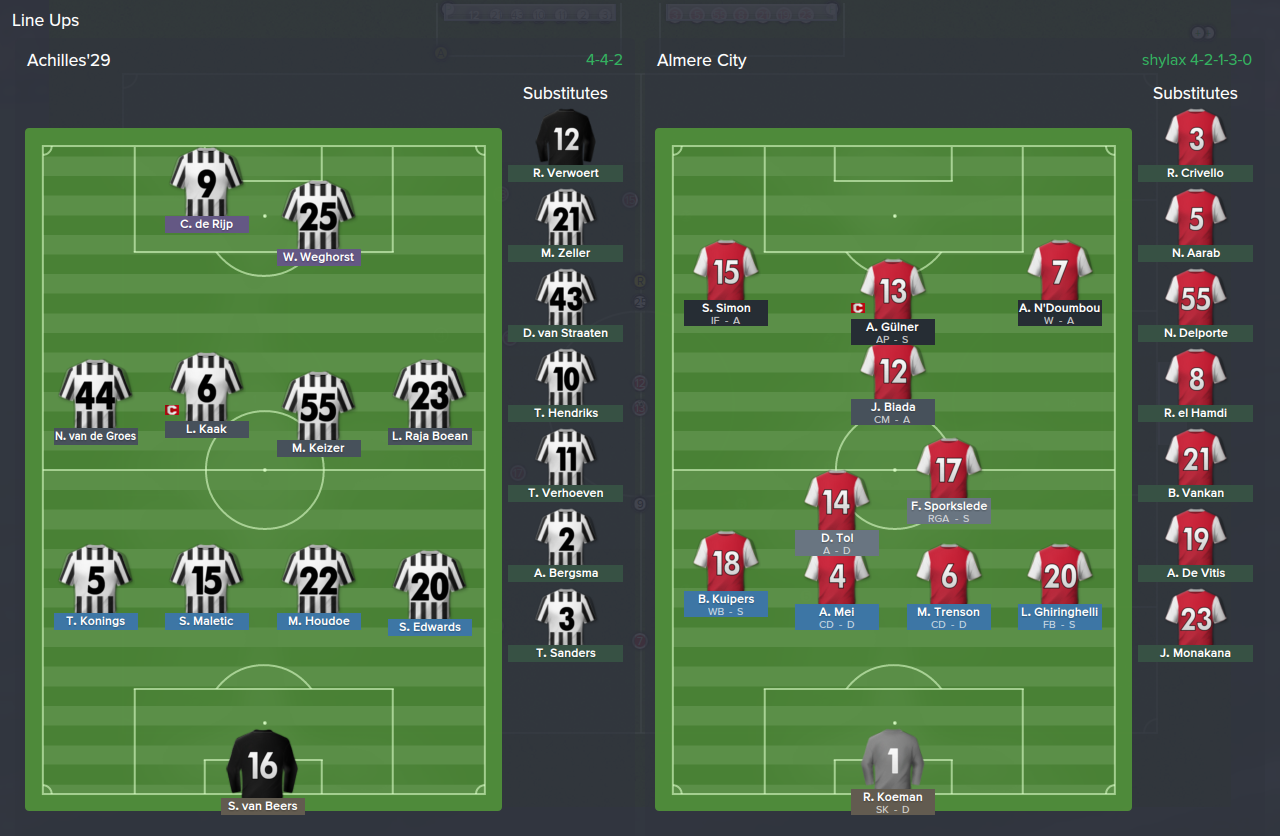 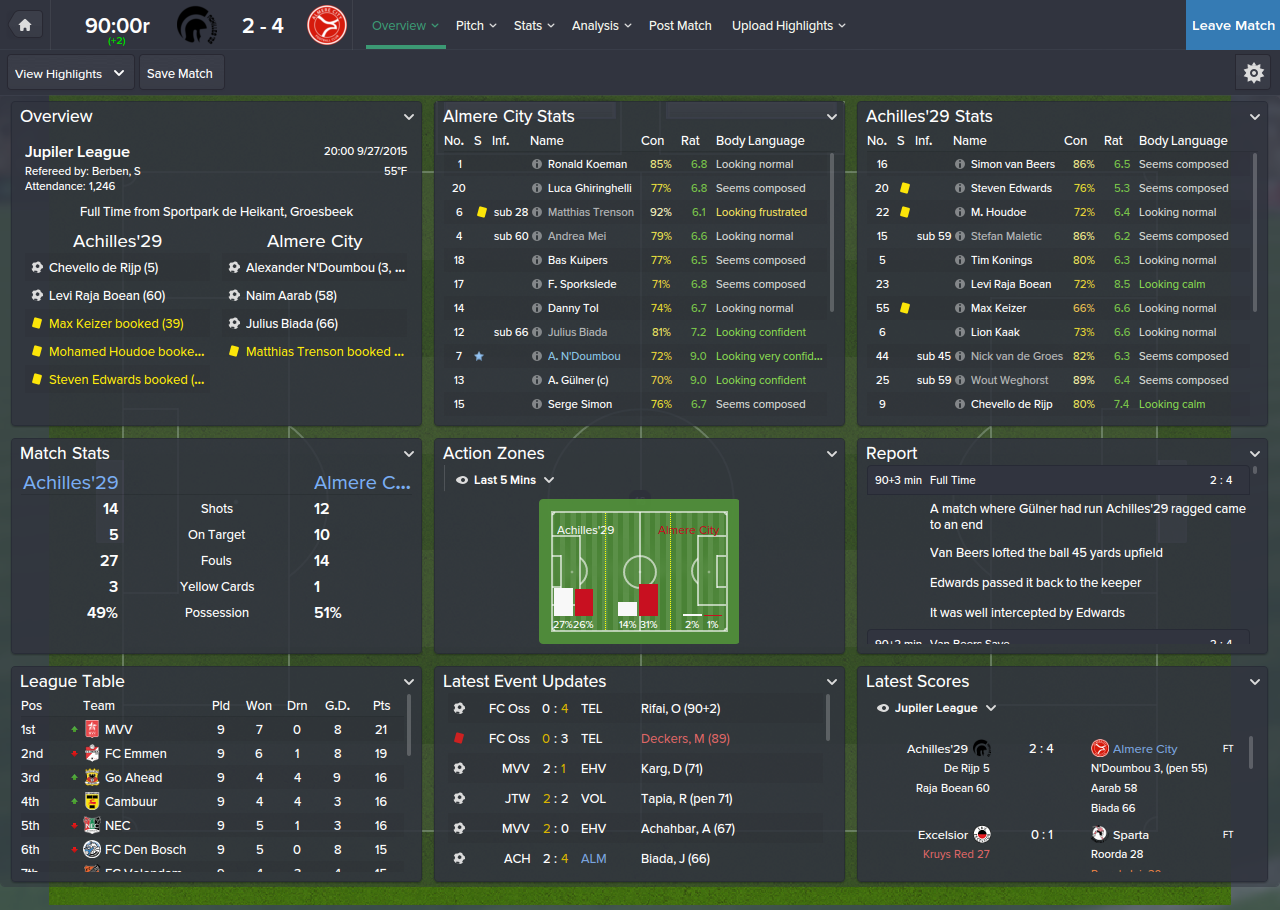 Alexander N'Doumbou played most of the match with an injury, but thankfully it was just a bruised shin and he'll just miss the next match. Achilles'29 gave us some scares but we kept fighting. 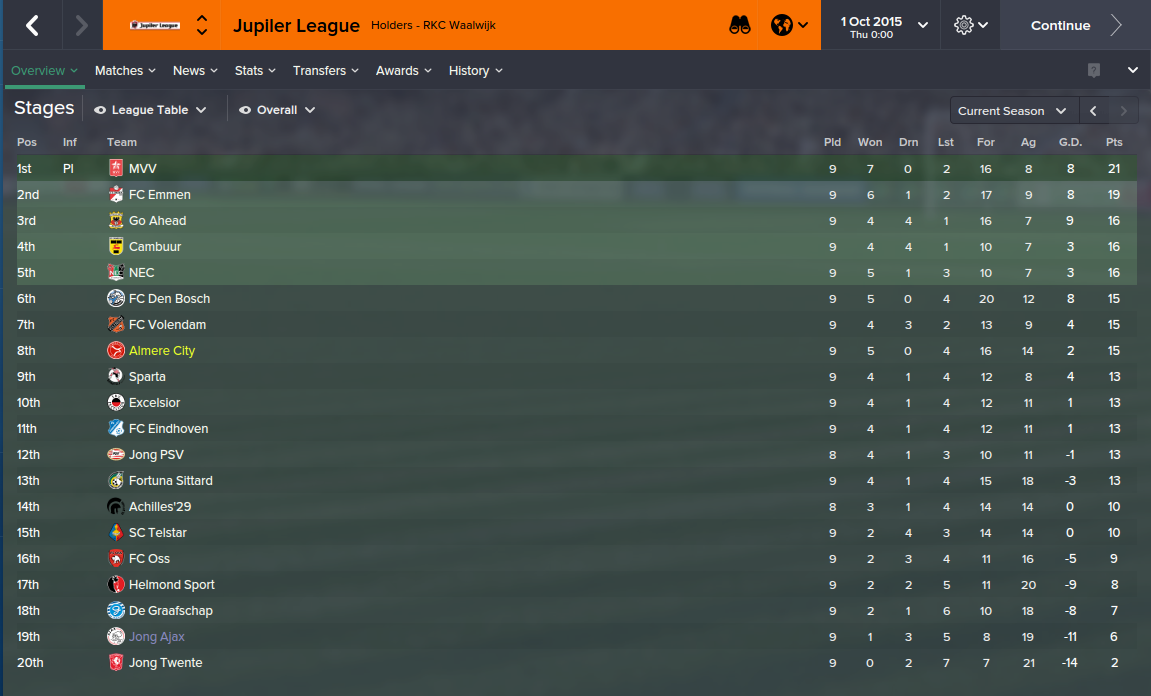 I really hope this month wasn't an outlier. We're just 6 points off the top spot and my tactical fixes seemed to work, so let's keep rolling!
Login to Quote

Walter
6 years
Stunning month to bounce back from August, and you're back in contention for promotion. Hopefully, like you said this month isn't the outlier but the first month was. We'll have to wait and see.
Login to Quote

Jer
6 years
Great way to bounce back with racking W's in all the matches.
Login to Quote

bebero
6 years
What a great month! Good luck next month, and go promotion !
Login to Quote 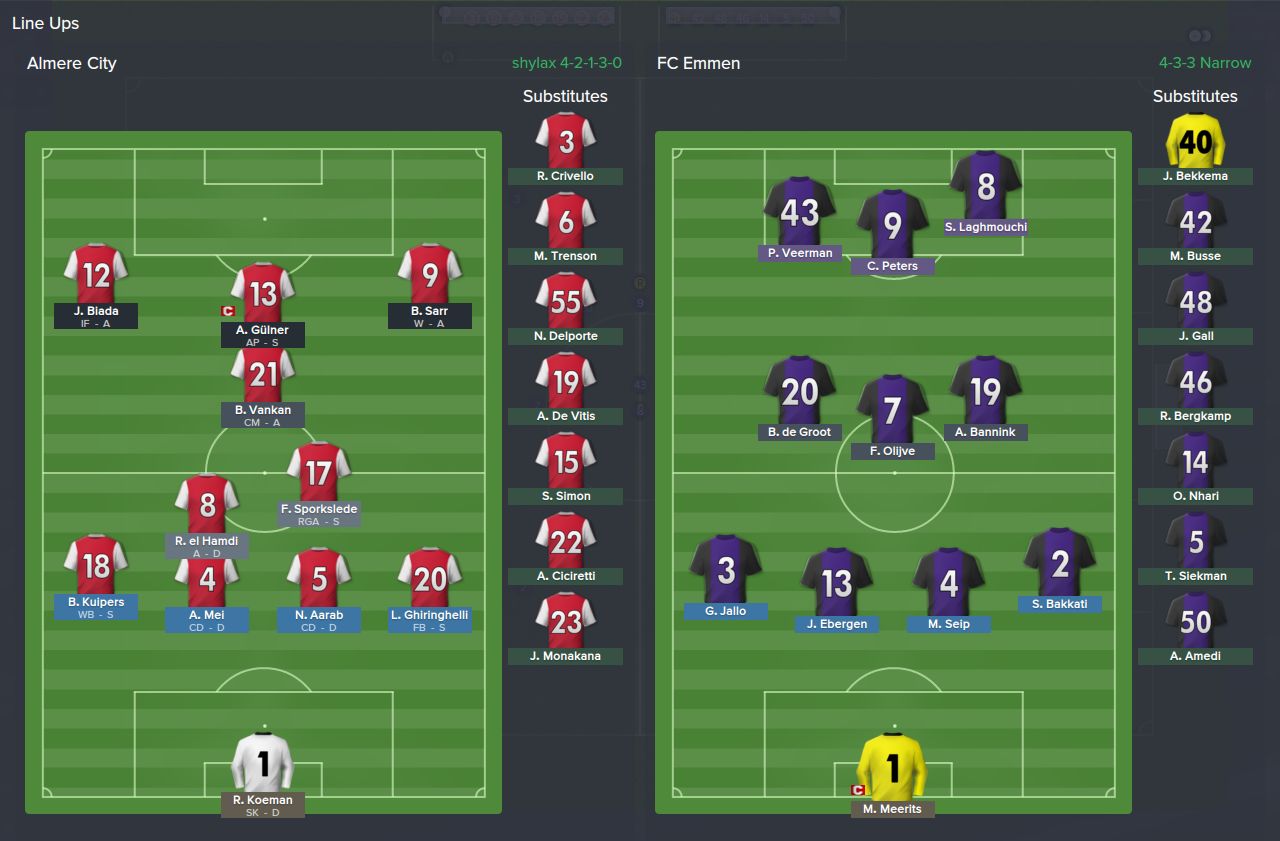 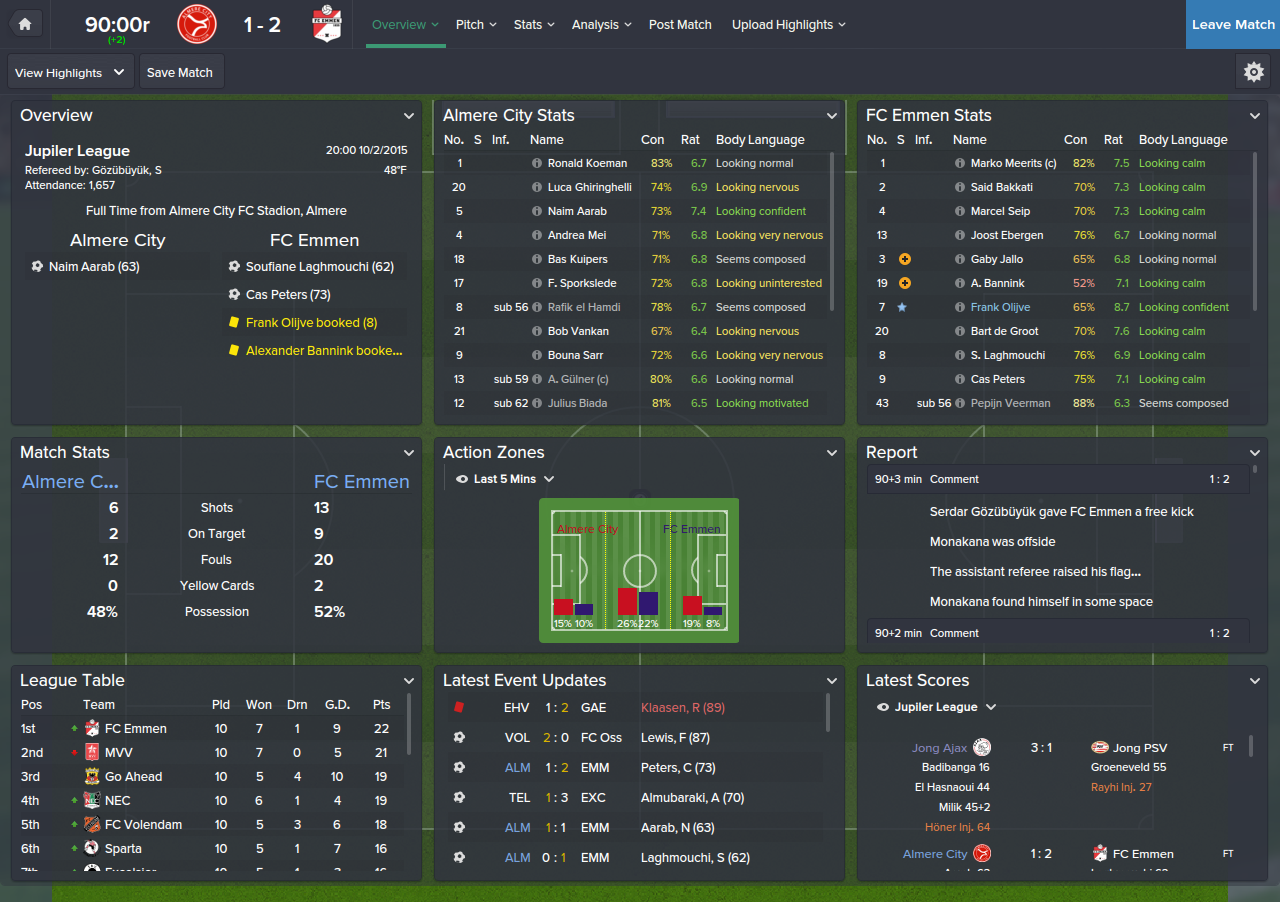 I just saw life without N'Doumbou, and I do not like it one bit. 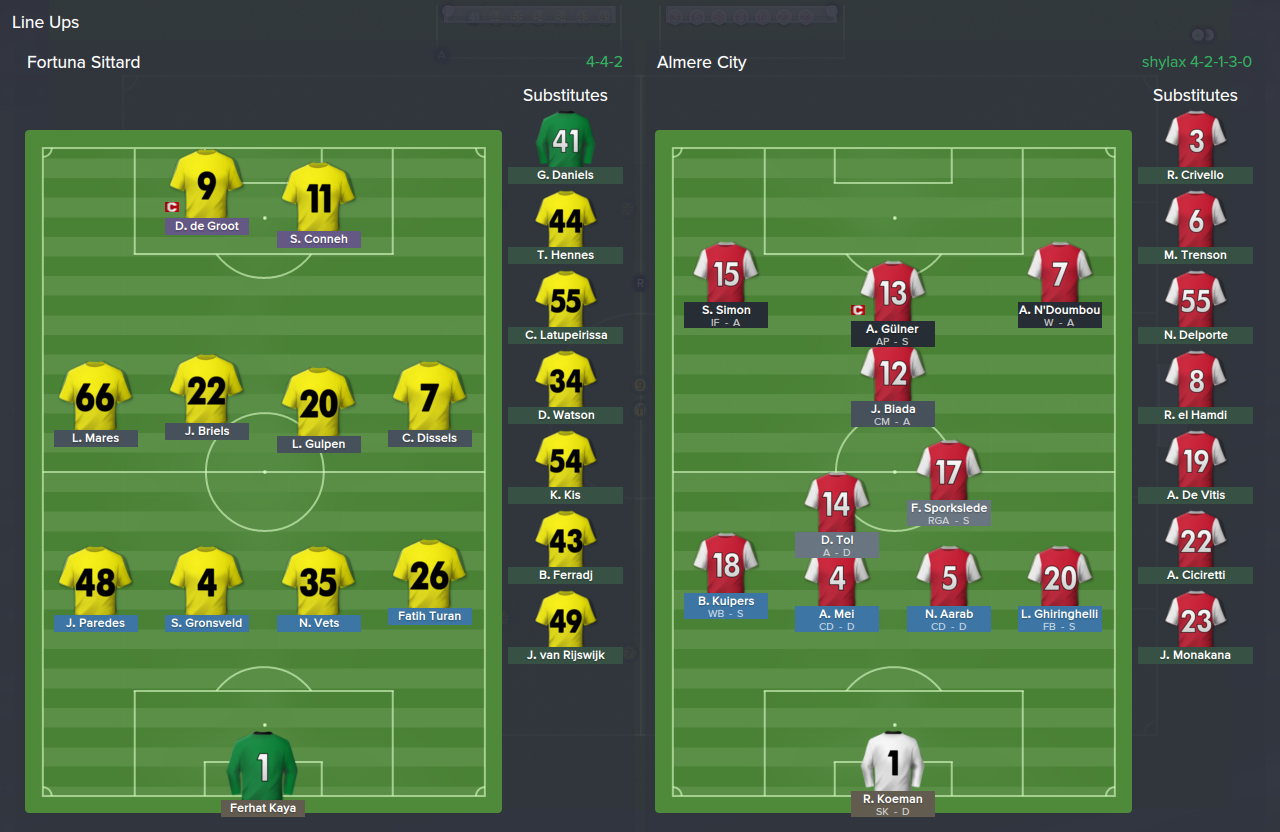 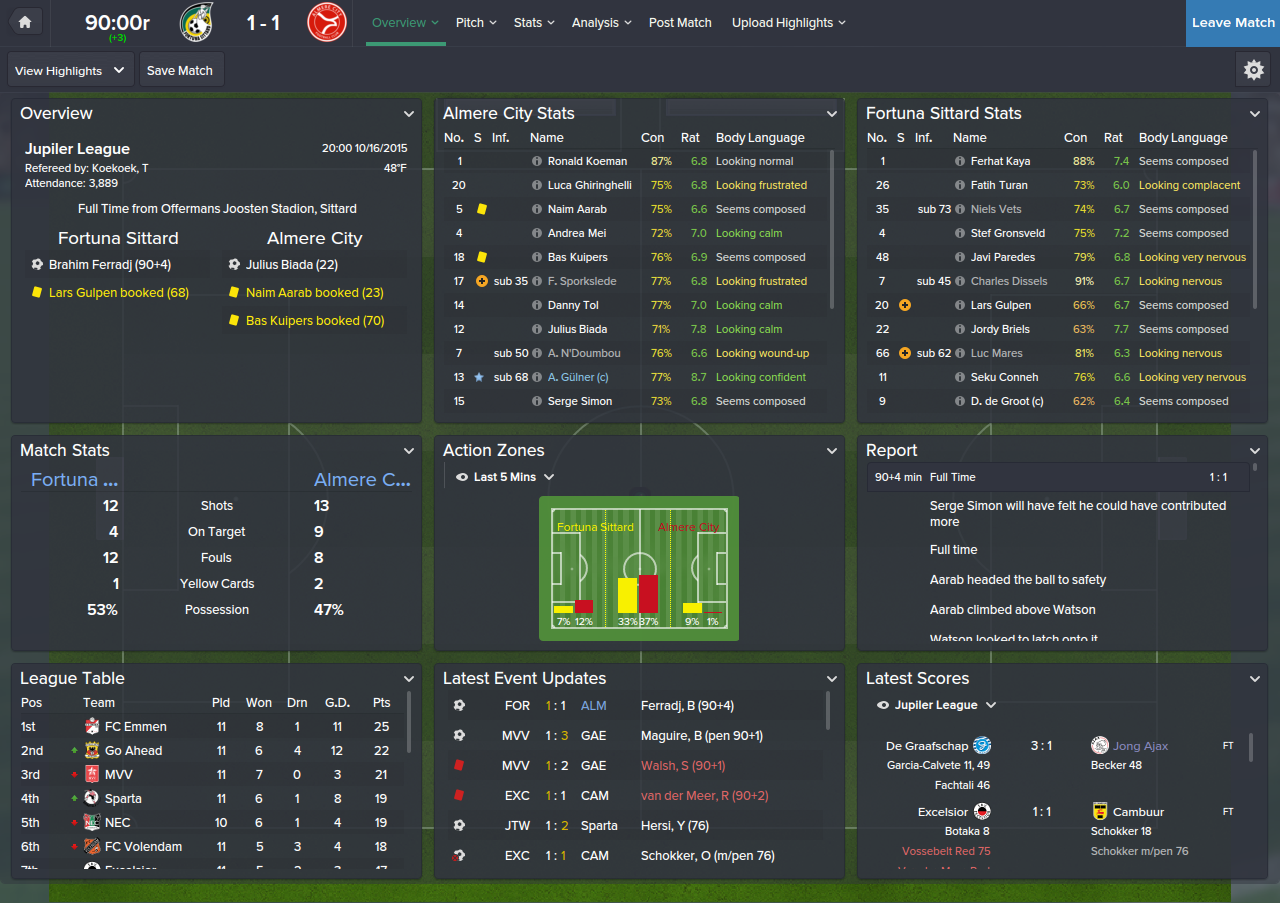 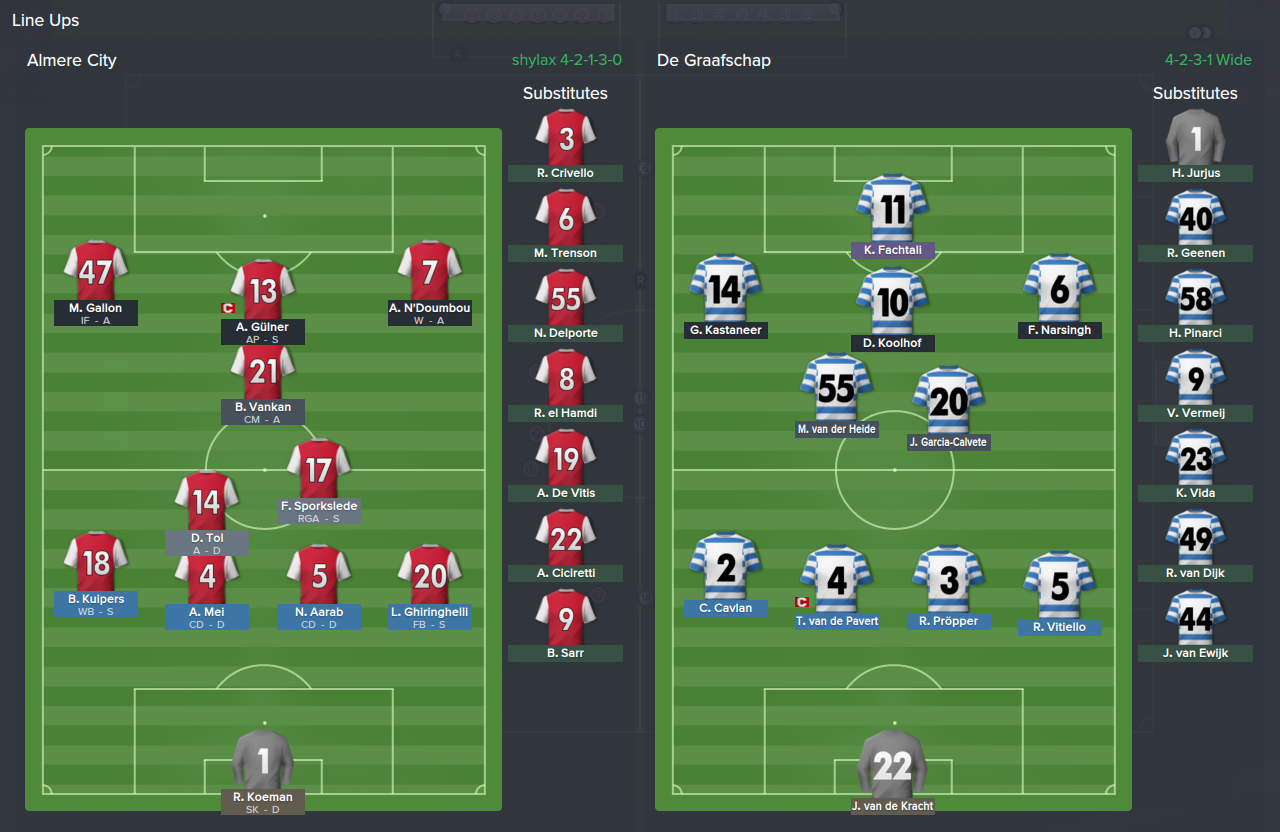 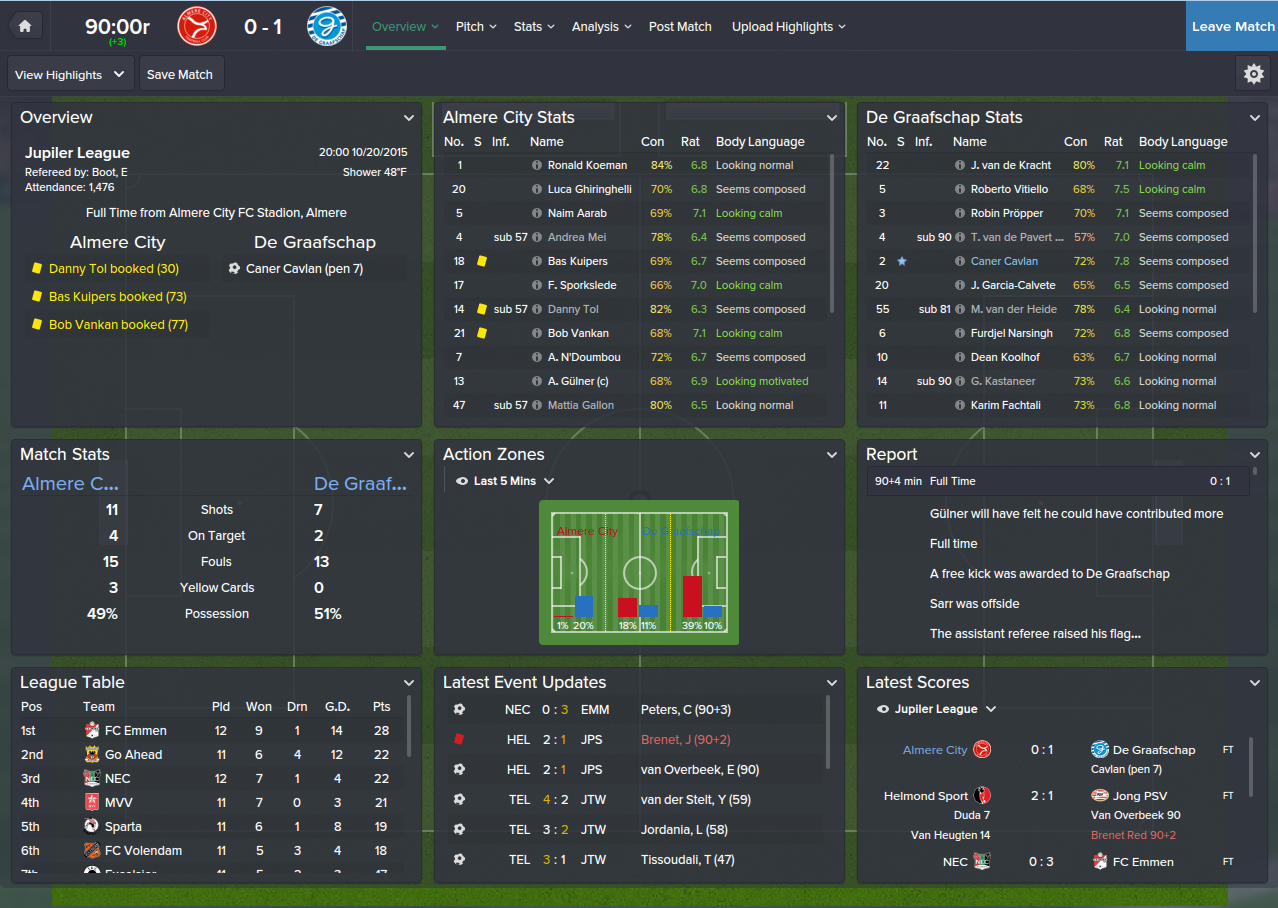 Technicalities, technicalities. A marginal penalty here, a disallowed goal there, we were better everywhere except the score sheet, and the refs were all over this one. 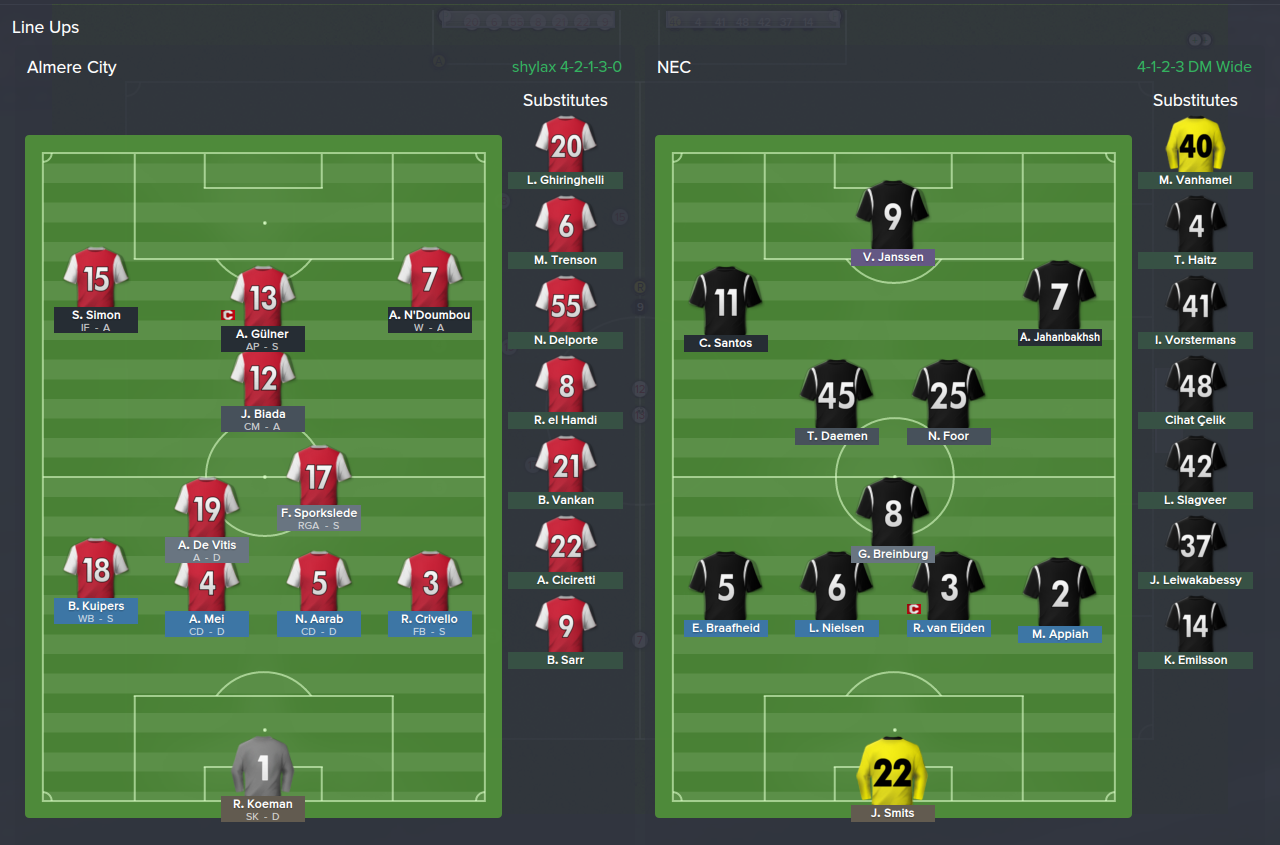 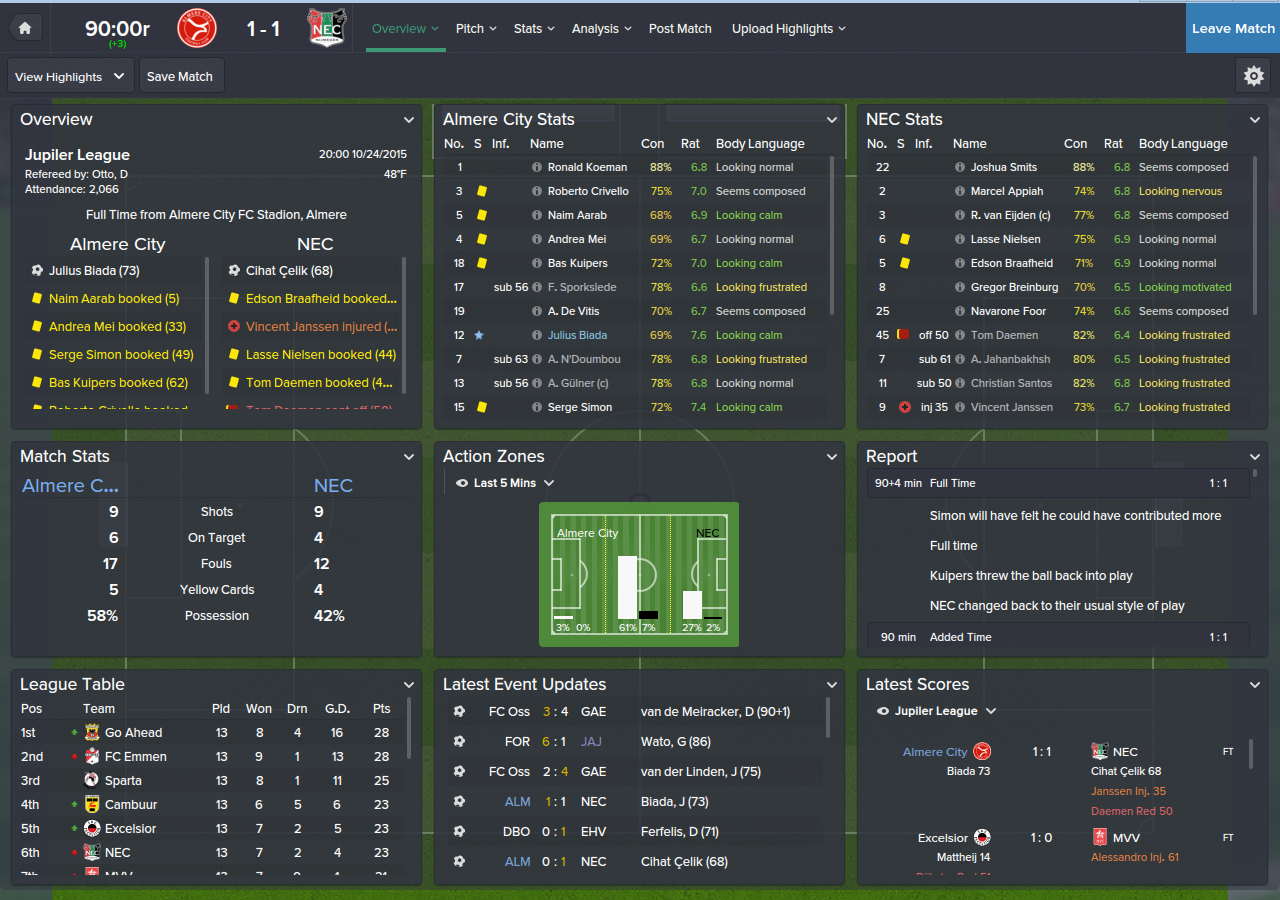 Of course they score first when we have a man advantage. 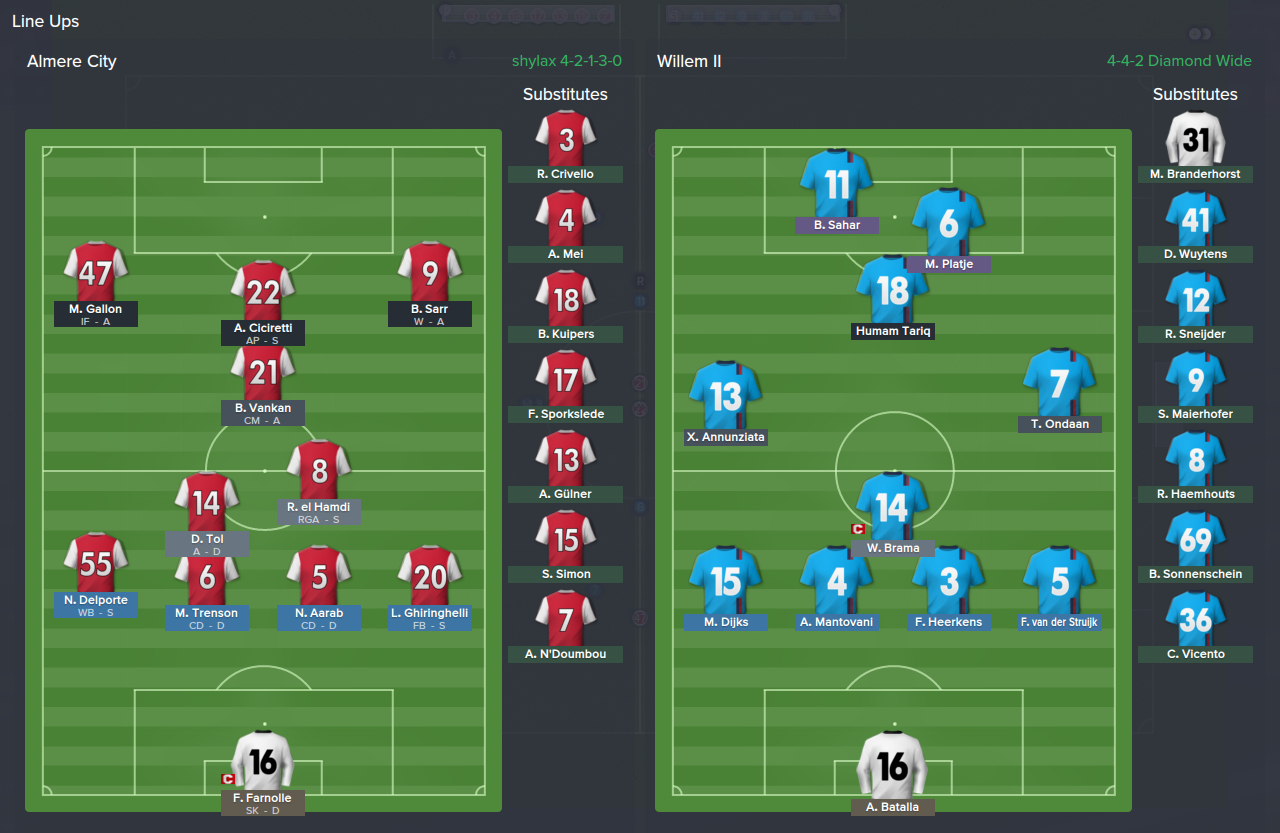 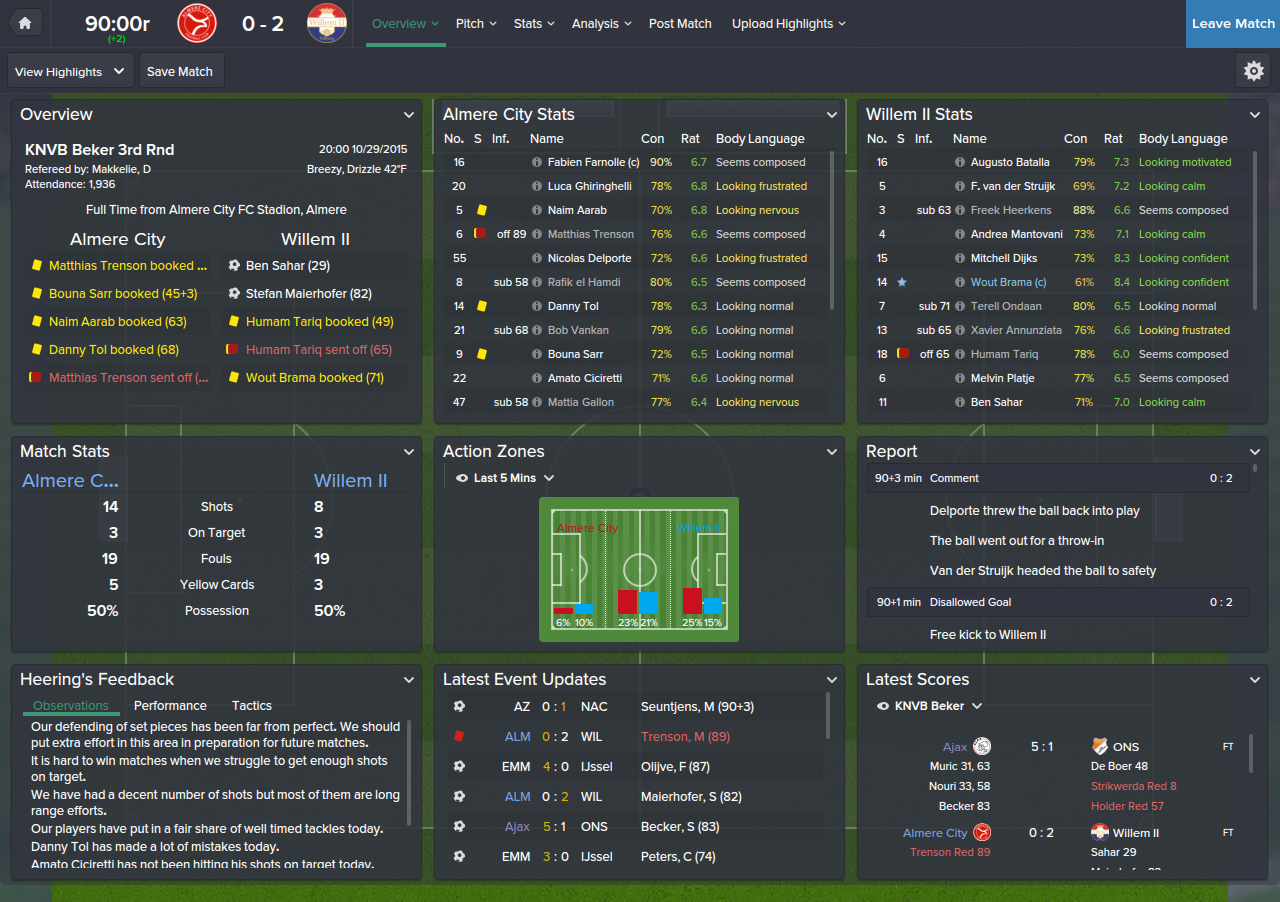 Justice
6 years
Very difficult month, hopefully next month will be an improvement!
Login to Quote 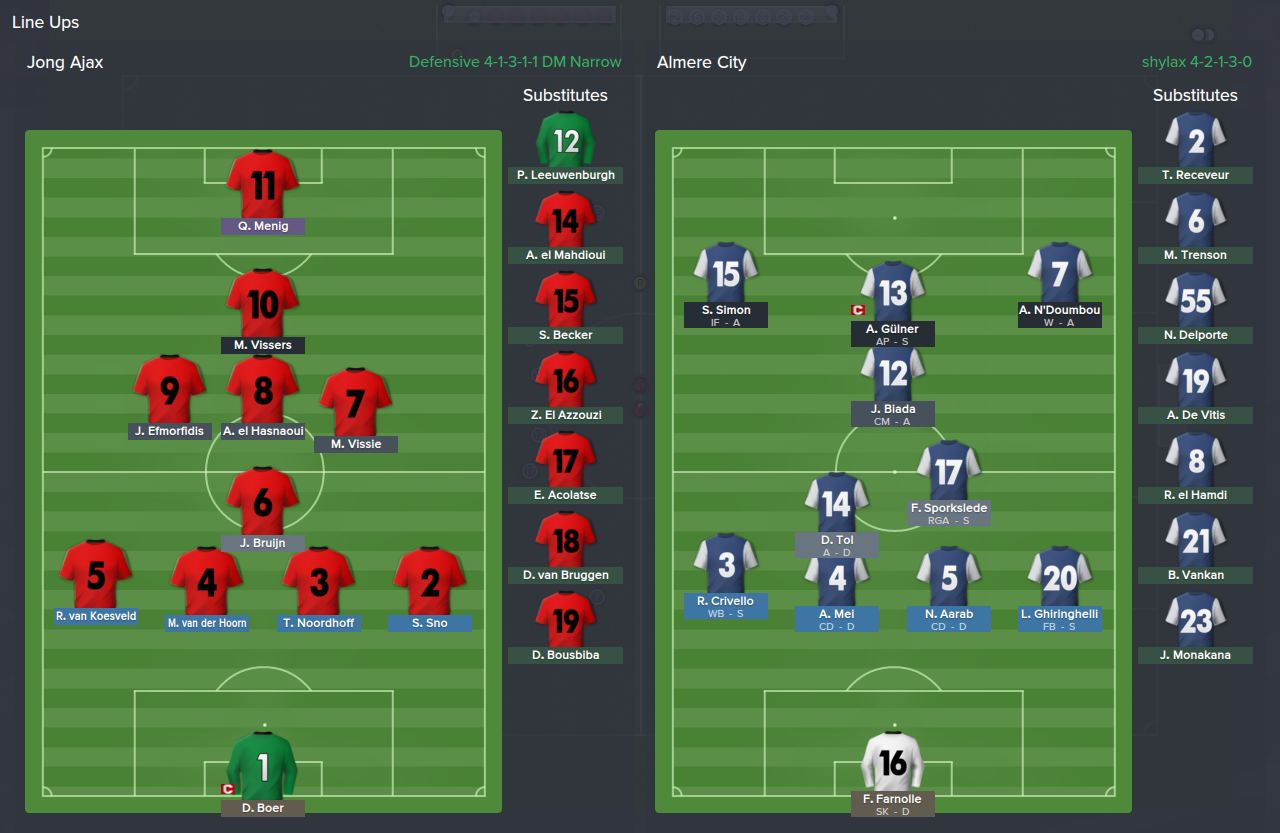 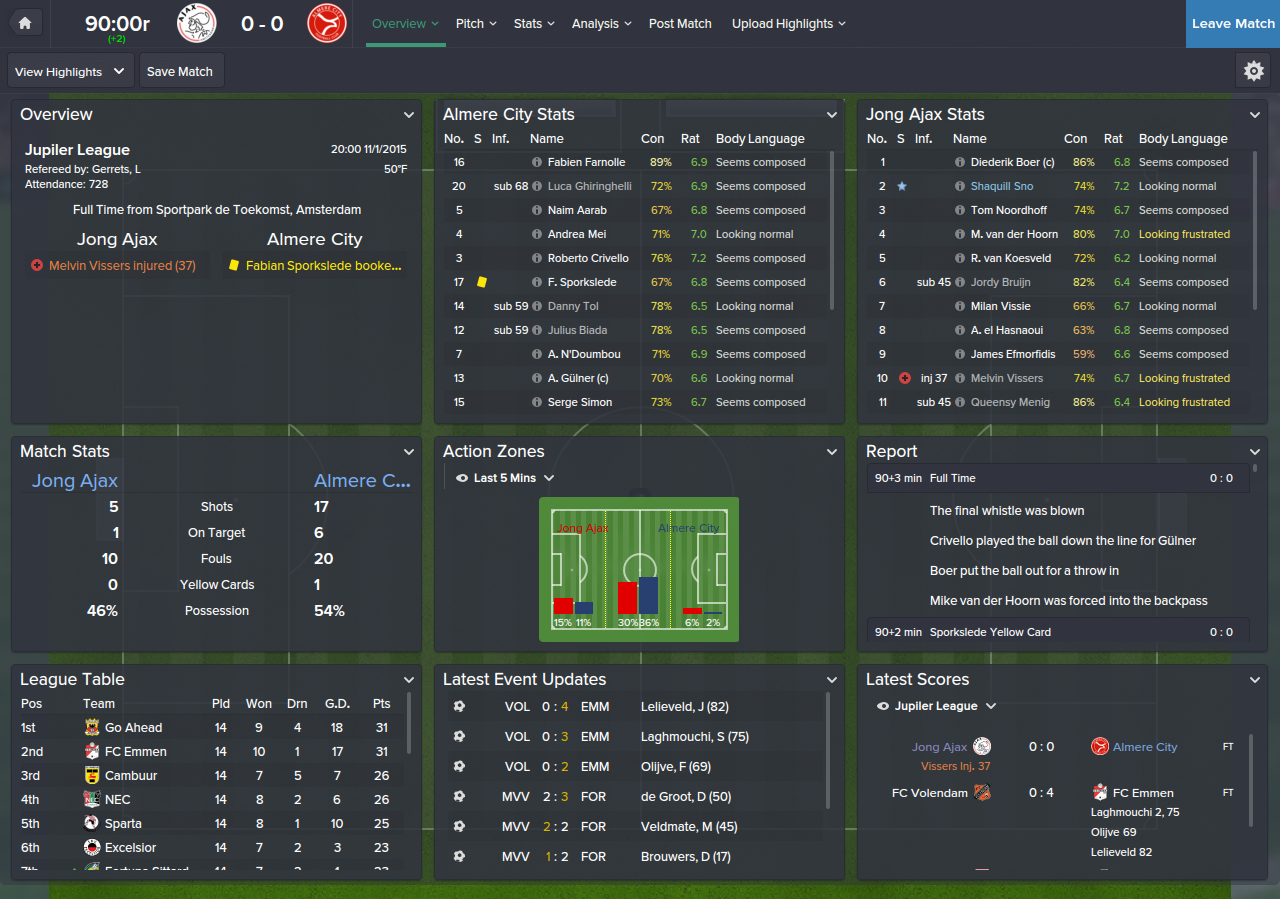 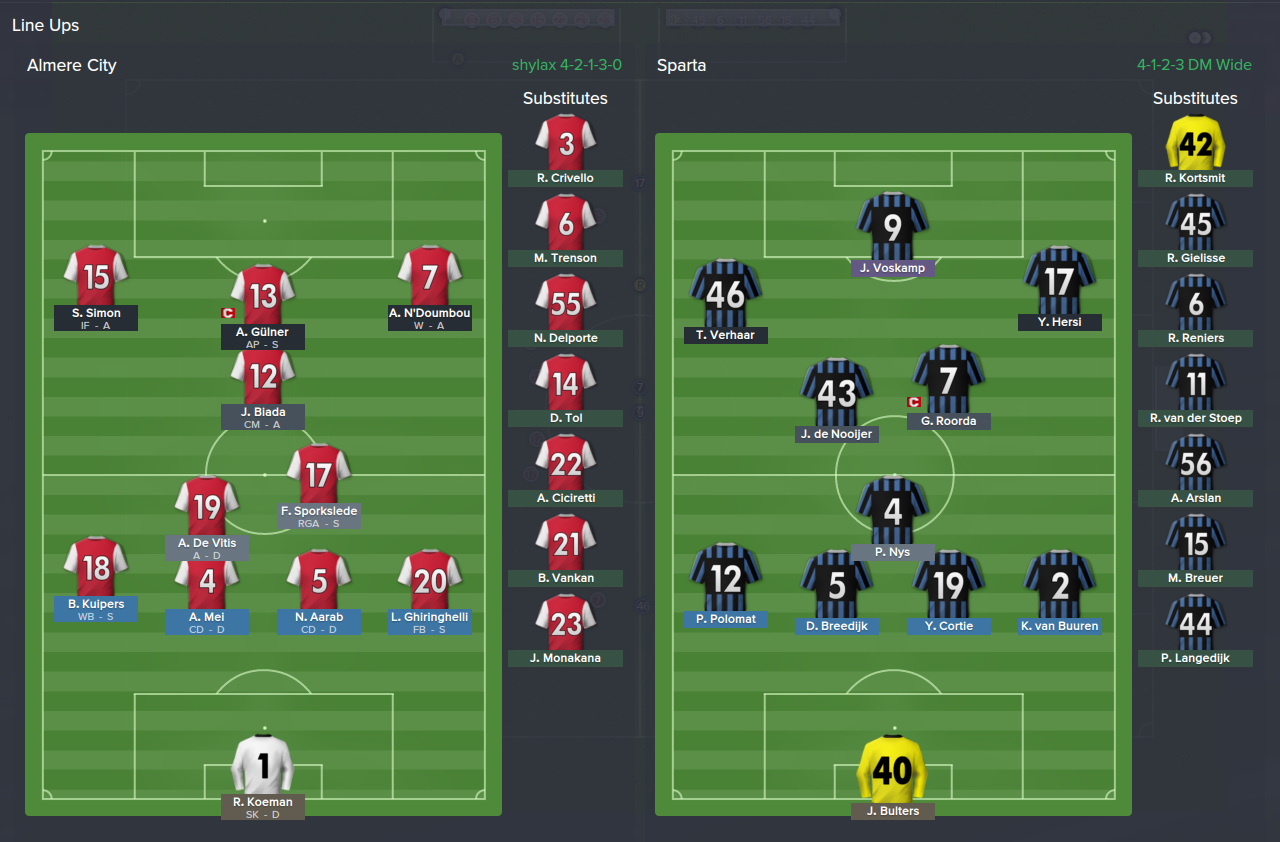 And of course the board calls a meeting, and I'm sacked. So gg me.
Login to Quote