abir_dc
4 years
Man, amazing writing, I wish I can write like this.

Jack
4 years
Thank you for all the positive praise! It really does mean a lot to me to hit this landmark and you're making it all better with these responses :D
Login to Quote

mgriffin2012
4 years
Absolutely amazing man, and im not just talking about the views! The story is incredible and what you've achieved is amazing! You should be proud and keep going mate!
Login to Quote 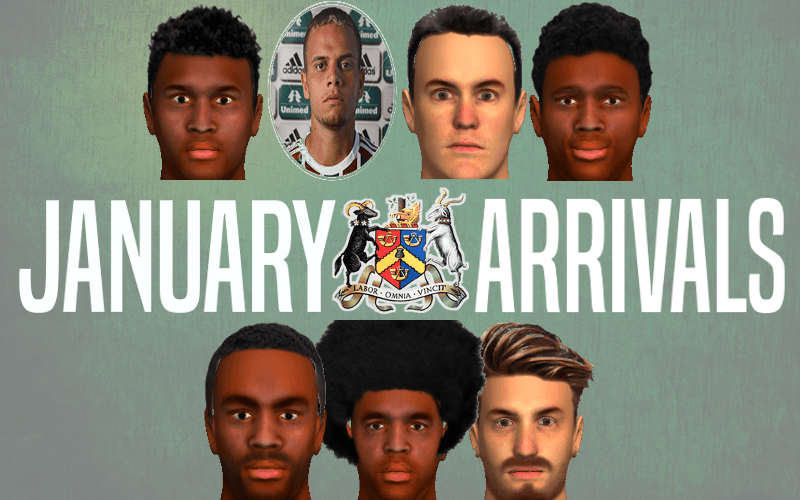 Bradford Park Avenue have announced the arrival of seven new players as the January transfer window opens for British clubs.

The seven players arriving at Horsfall Stadium this winter includes a kick in the teeth for fierce rivals Bradford City as their cross-town rivals steal one of their highest-rated players.

But firstly it is 20-year-old Salvadoran striker José Luis Aguilar who agreed a deal with the club first. With Anton Ferdinand providing Caribbean knowledge to spot the player, Aguilar agreed a deal until 2022.

Aguilar has made 21 appearances for the El Salvador national football team and has quickly become a national hero with 14 goals to his name. He arrives from Salvadoran side Topiltzin for whom he scored 30 goals for in his four year spell.
Next up is Irish midfielder Garreth O'Callaghan who joins the club on a free transfer as he departs his boyhood team of Dundalk FC following the expiration of his contract in Ireland.

In his four professional years at the club, he made 61 first-team appearances which were mostly in the last two years. However he wowed fans at Oriel Park with fifteen assists and four goals in his time there.
The first properly major signing is the £850,000 arrival of Rafinha from Brazilian Premier League side Fluminense. It is a sad departure for the 27-year-old midfielder as he has spent ten years at the club. Throughout his spell in South America, he made 215 appearances in the league as a total, scoring 15 and assisting 20 goals.

The Brazilian - now valued at £5.25million - will be hoping to make his mark on European football in the Premier League as he faces stiff competition from the likes of Lewis Cook, Ben Blackmore and Josh Vela.
Argentinian striker Christian Ramírez has joined the club on a free transfer from Estudiantes. The 22-year-old has spent the majority of his career in Greece with loan deals agreed with Panaitolikos and Panionios in which he scored a combined four goals in twenty games.

Ramírez is said to be proud of the club's league standing and hopes to learn a lot at the club in the two years he is set to stay in West Yorkshire. He will earn a weekly wage of £7,500.
Bradford Park Avenue have made their success over rivals Bradford City even harder for Bantams fans to swallow as they steal their highest rated youngster for a fee of just £45,000.

Alec Leo, from St. George's in Granada. Bradford City snapped the striker up from Qatar outfit Al-Arabi in 2017. He has scored two goals in seven games for The Bantams in his career. He has already made five appearances for his national side of Grenada.
Congolese forward Guychel Mulumba has signed on a free transfer this winter following the expiration of his contract with German side Bayreuth. His impressive exploits in the youth teams in Germany caught the eye of scouts at Bradford PA and they leaped at the chance to sign the striker.

Mulumba has delighted fans in his home nation of DR Congo as he awaits a senior team start following 17 goals in 14 games during Under-21 international matches - an outstanding feat for any player.
Yes, it's the man with the rather large afro that is so big that it doesn't even fit in the picture! That is Ghanaian midfielder Joseph Ofori, a 20-year-old who has made a name for himself in Germany with Wolfsburg.

He has made two appearances for the Ghana Under-20's in his career, however he failed to make a first-team appearance at Wolfsburg despite showing early promise in his career.
Three summer signings have also gone out on foreign loan, with two leaving to join Olimpic Sarajevo in Bosnia after Bradford and Olimpic announced an affiliation agreement earlier in 2020. Abbes Bouchouk and Luciano Pesce leave for Olimpic meanwhile Argentinian striker Gerardo Giménez leaves for Greek giants AEK Athens.
Login to Quote

Balik
4 years
Why do they look like they've just seen an old man naked?
Login to Quote

mgriffin2012
4 years
Some really interesting looking signings in there mate, hopefully they can send you a long way

Griffo
4 years
Addin dat depthhh, do you ever struggle with the amount of players you bring in, I find if I change my squad too much my form drops because of it
Login to Quote

With the transfer window closing in just a few days, Bradford Park Avenue have offloaded their first player of January in the form of Ashley Douglas.

The midfielder completed his £5.5million move to Leicester City just a day before Chabukiani's men face his new team.

Whether the 20-year-old will be registered in time to play his former team is to be decided, but Leicester fans claim to have a real talent on their hands now with Douglas in The Foxes' ranks.

The youngster made thirty appearances in last seasons promotion campaign for the West Yorkshire side as the club topped the Championship. He created two goals in the league and won two Man of the Match awards that season.

But this season has been unfair for Douglas in the Premier League, with the central midfielder only taking part in six games this season in all competitions for Avenue.

Ashley Douglas:
I'm privileged to be able to join Alex Neil and the boys here at the King Power Stadium today. Leicester is a huge, huge club and to be involved in the boss' project here is something I look forward to massively. It's a really exciting place to be here at this current moment under this new manager.

The 20 year old Arsenal youth graduate has been given the number 34 at the King Power Stadium for the remainder of the current Premier League season as Leicester push to get out of the relegation spots.
Login to Quote

If he does, I will not be a very happy man 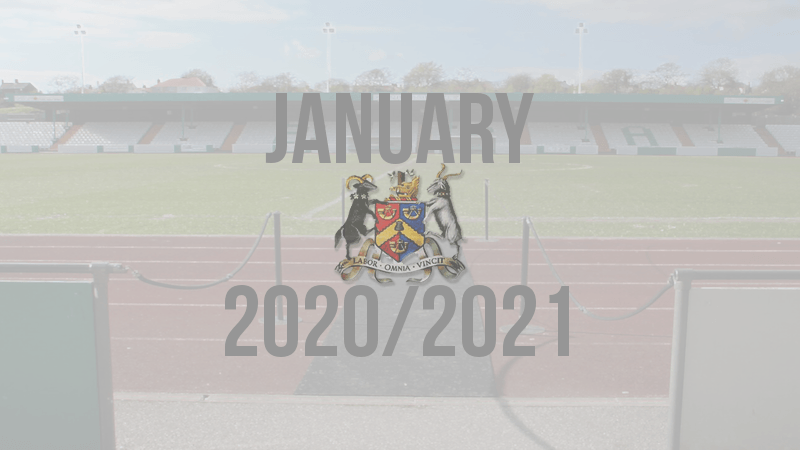 In a delightful month, we have gotten ourselves into the highest position that we have been in all of this Premier League season. We picked up thirteen points out of eighteen with four wins, including a shock victory over Arsenal and the 5-1 thrashing of Wolves. However it was Jordan Graham who bit back at us in the loss to Brentford in the back end of the month. 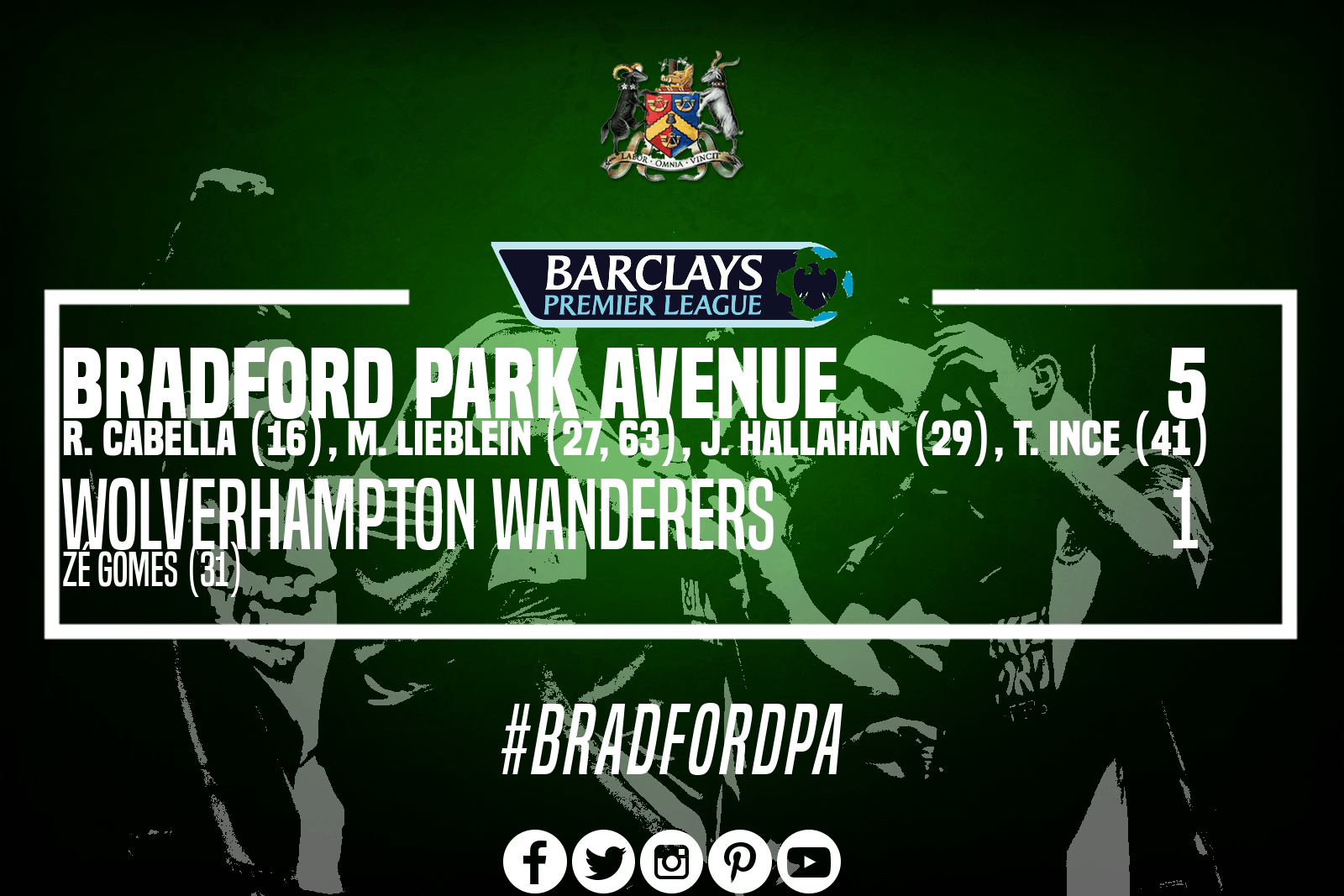 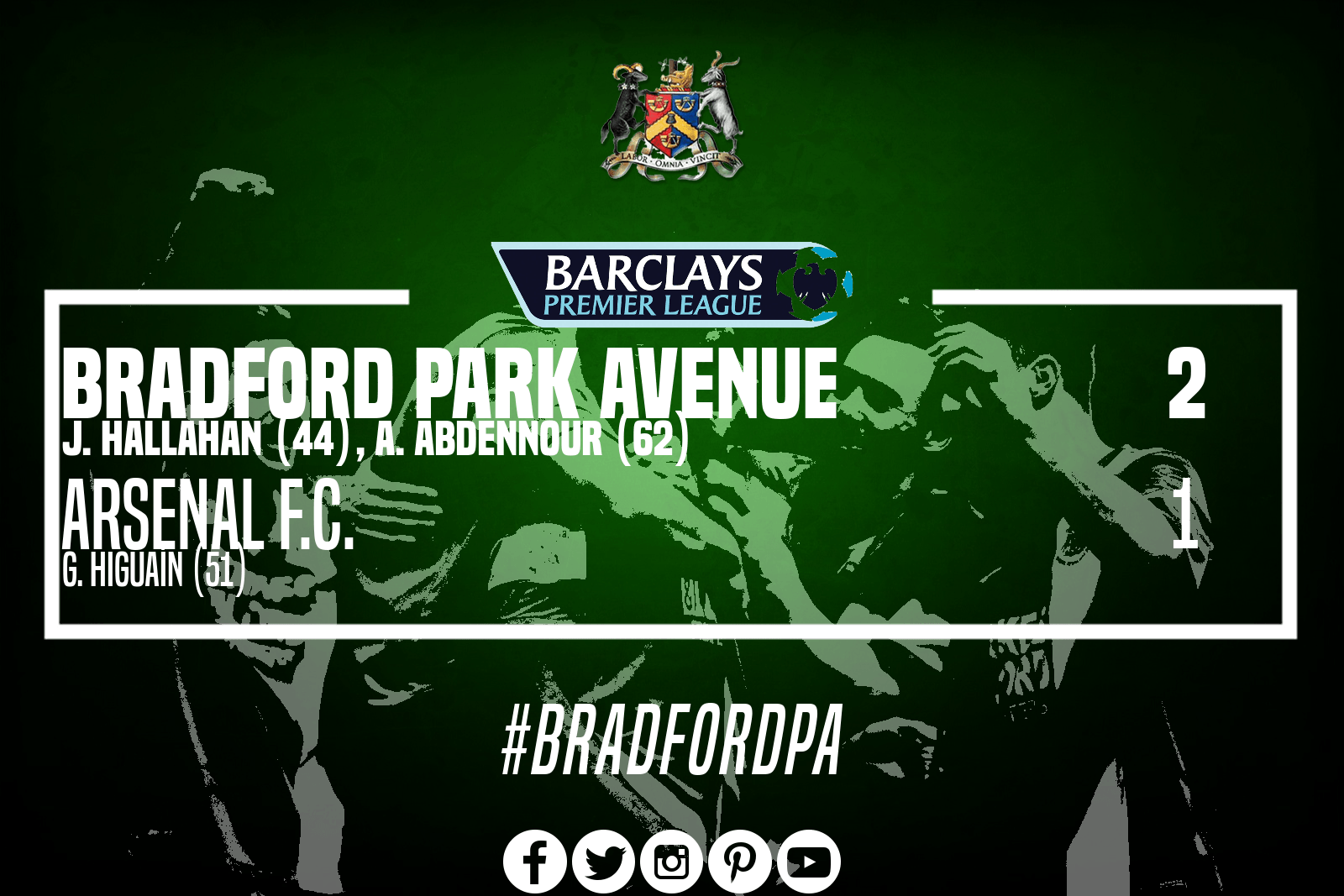 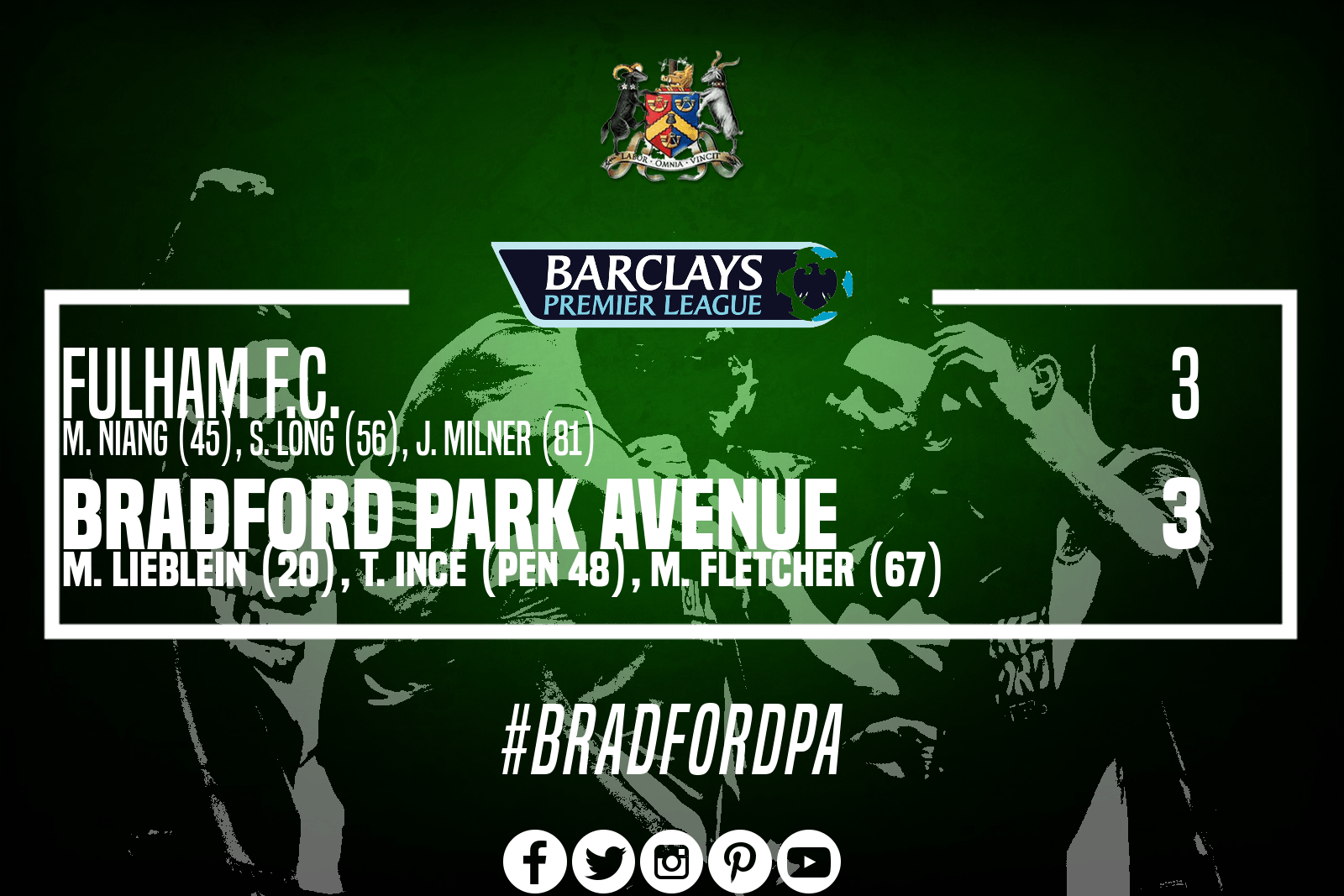 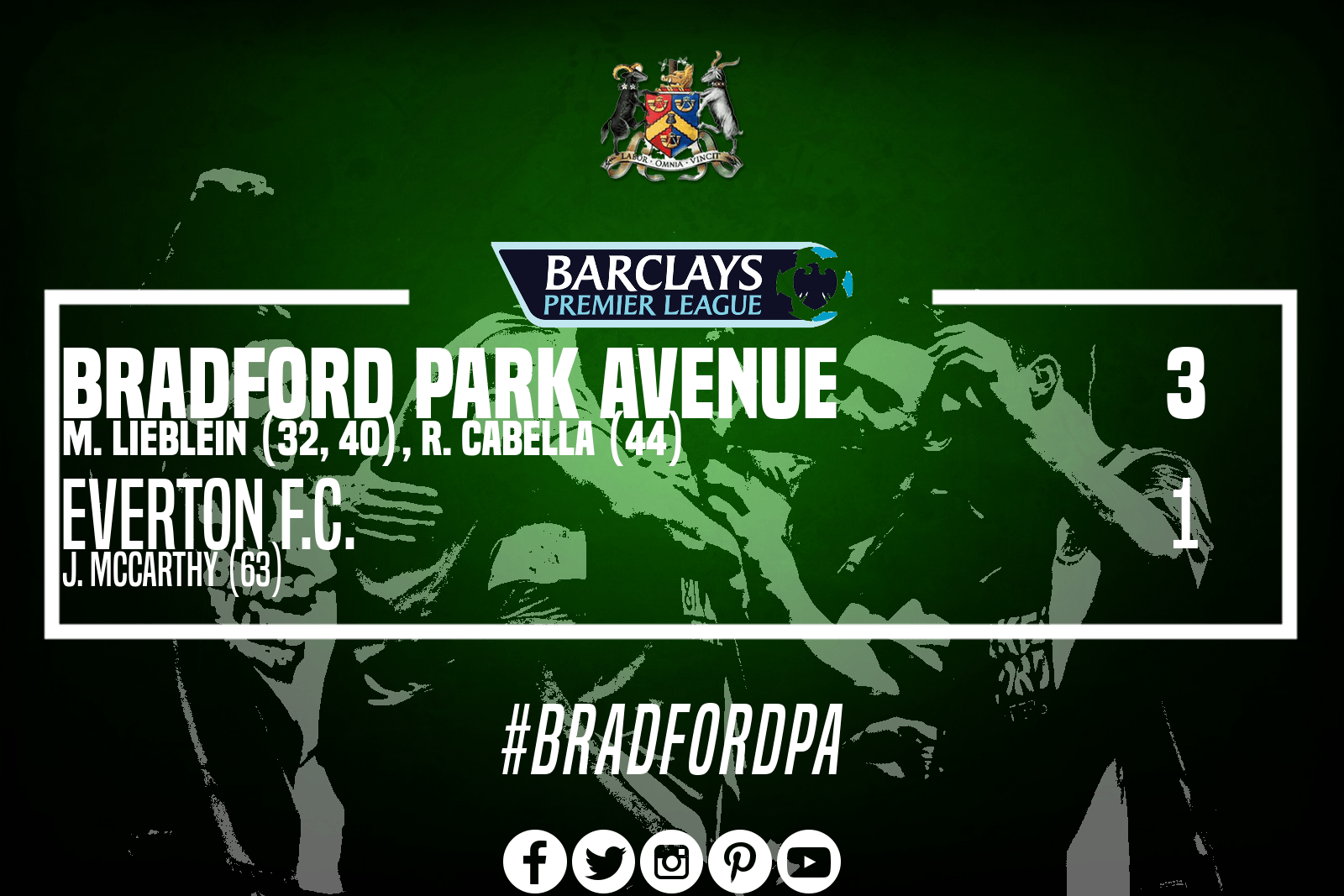 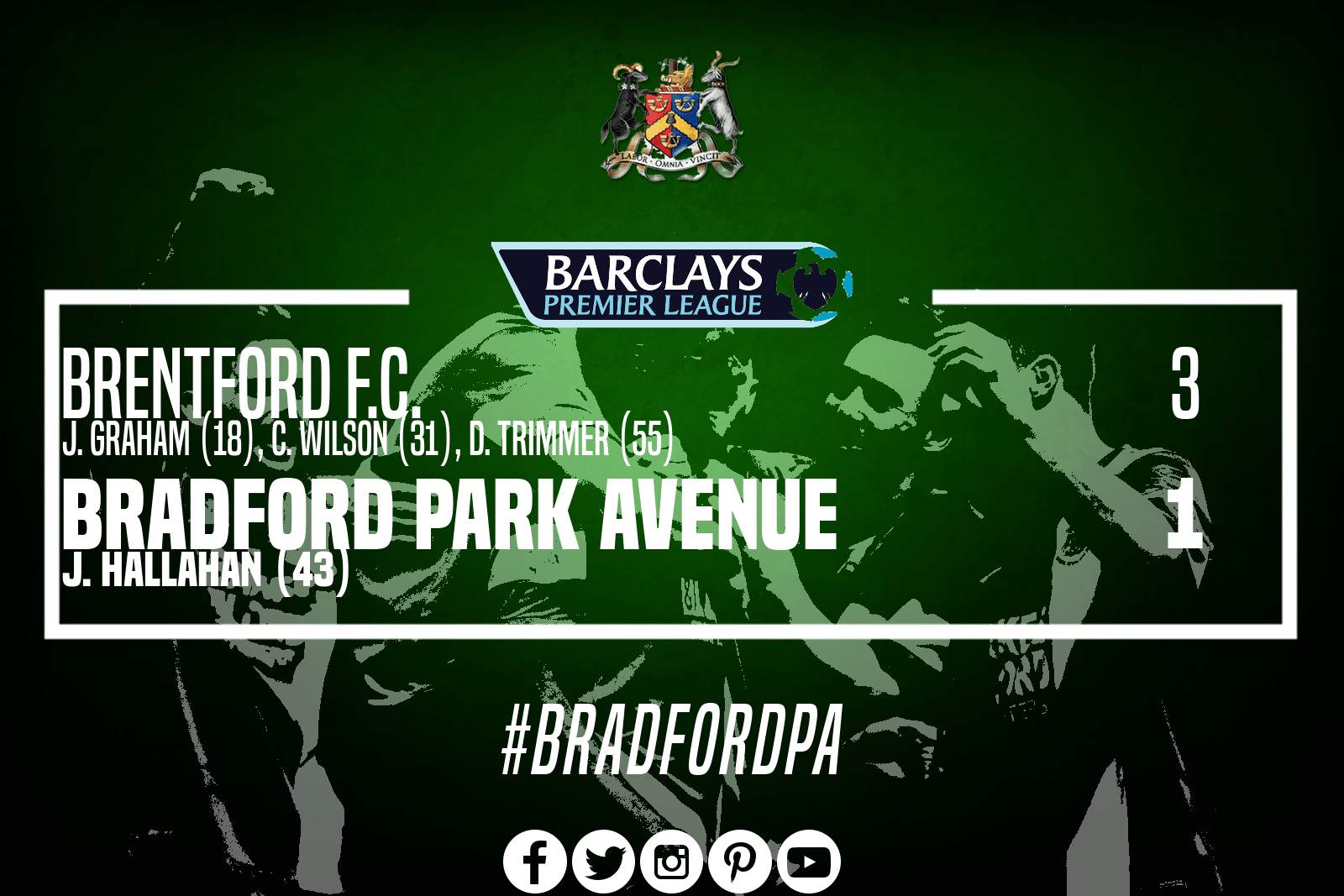 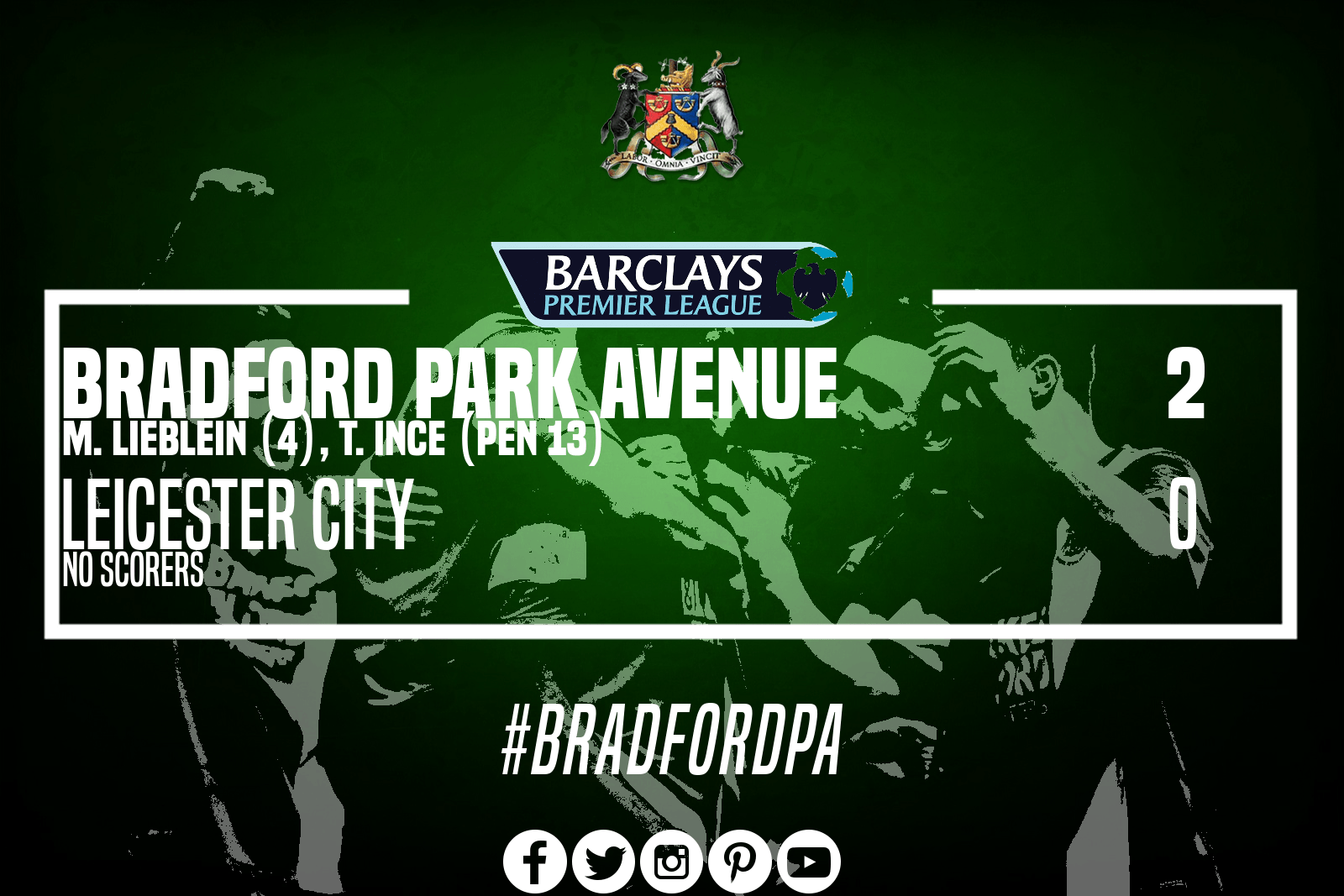 As we enter the new year after the new decade, it is Chelsea who sit on top of the Premier League table with a steady eight point lead on 2nd placed Manchester City. But we are sat in 8th place after slumping down to fifteenth place back in November, as we sit just seven points behind a certain European spot in our first top-flight season since the 1920s. 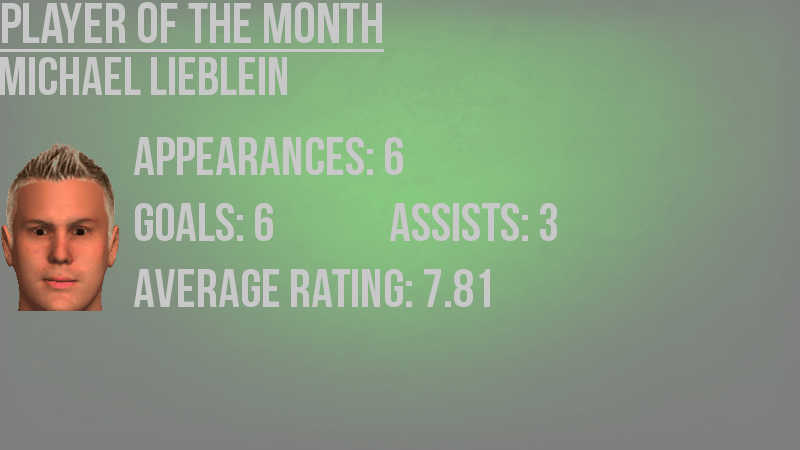 It's been yet another fantastic month for the American, who was subject to several bids during the transfer window which were all rejected. The forward kept his place as the Premier League top scorer this month by adding another six goals to his tally, including another three assists throughout this month.

mgriffin2012
4 years
If you could keep hold of 8th placed man I think this season could go down in legend!
Login to Quote

Griffo
4 years
Performing very well but I am also really impressed by Brentford!
Login to Quote

Jack
4 years
BeanyUnited: Cheers mate, we're looking very good at the moment to say that it's our first season in the mix!

mgriffin2012: Absolutely, it marks the start of the year wonderfully and now we've just got to avoid a bad run in the coming five months

Griffo: Thanks! And Brentford have been in the PL for a couple of seasons now and they've certainly invested well during that time!
Login to Quote