Good to see you back, mate! Cheers for the comment 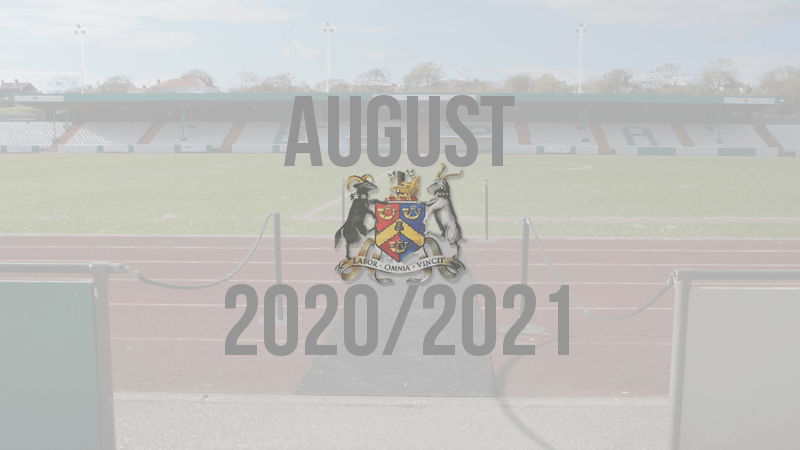 We finish our first month in the Premier League unbeaten, however only by the means of three draws. We had an extremely impressive preseason with a 100% win record against our opponents. Our top-flight debut began at the Emirates, where we scrambled a 1-1 draw in front of a 58,000 crowd. We then advanced in the Capital One Cup with a sweet extra-time victory against our dear rivals Bradford City, made sweeter as it was against the traitor that is Phil Neville who left our coaching staff to be manager at Valley Parade. 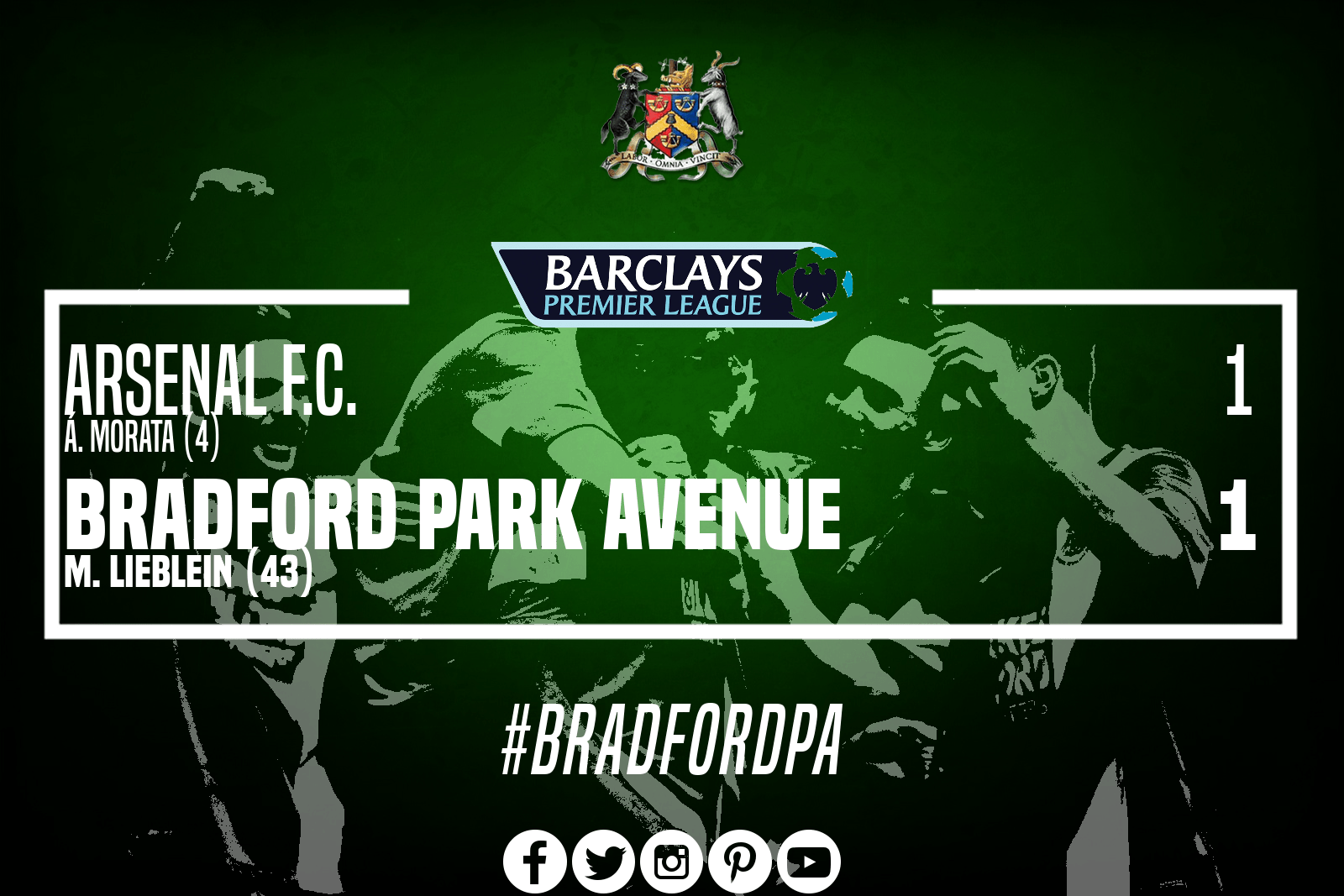 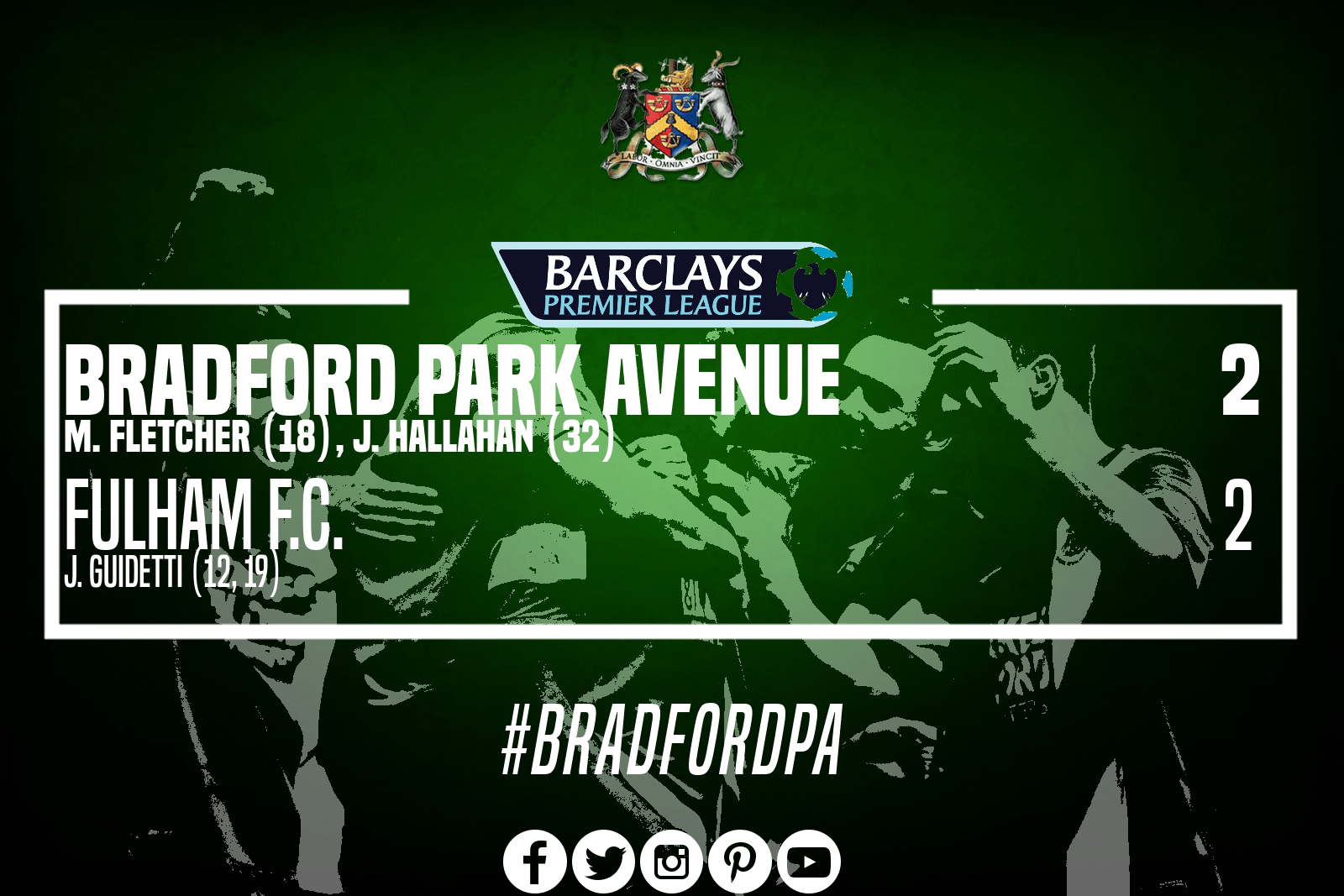 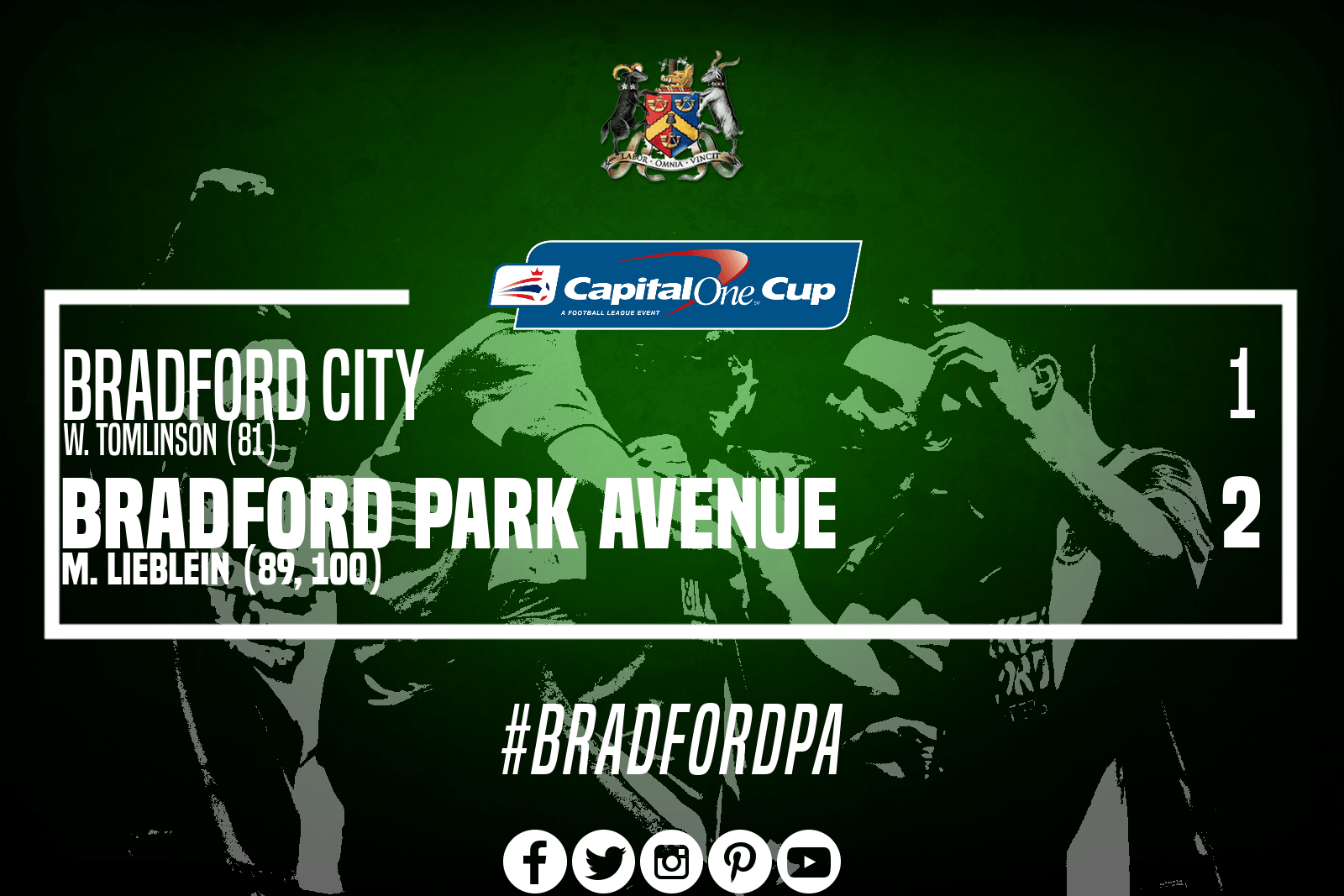 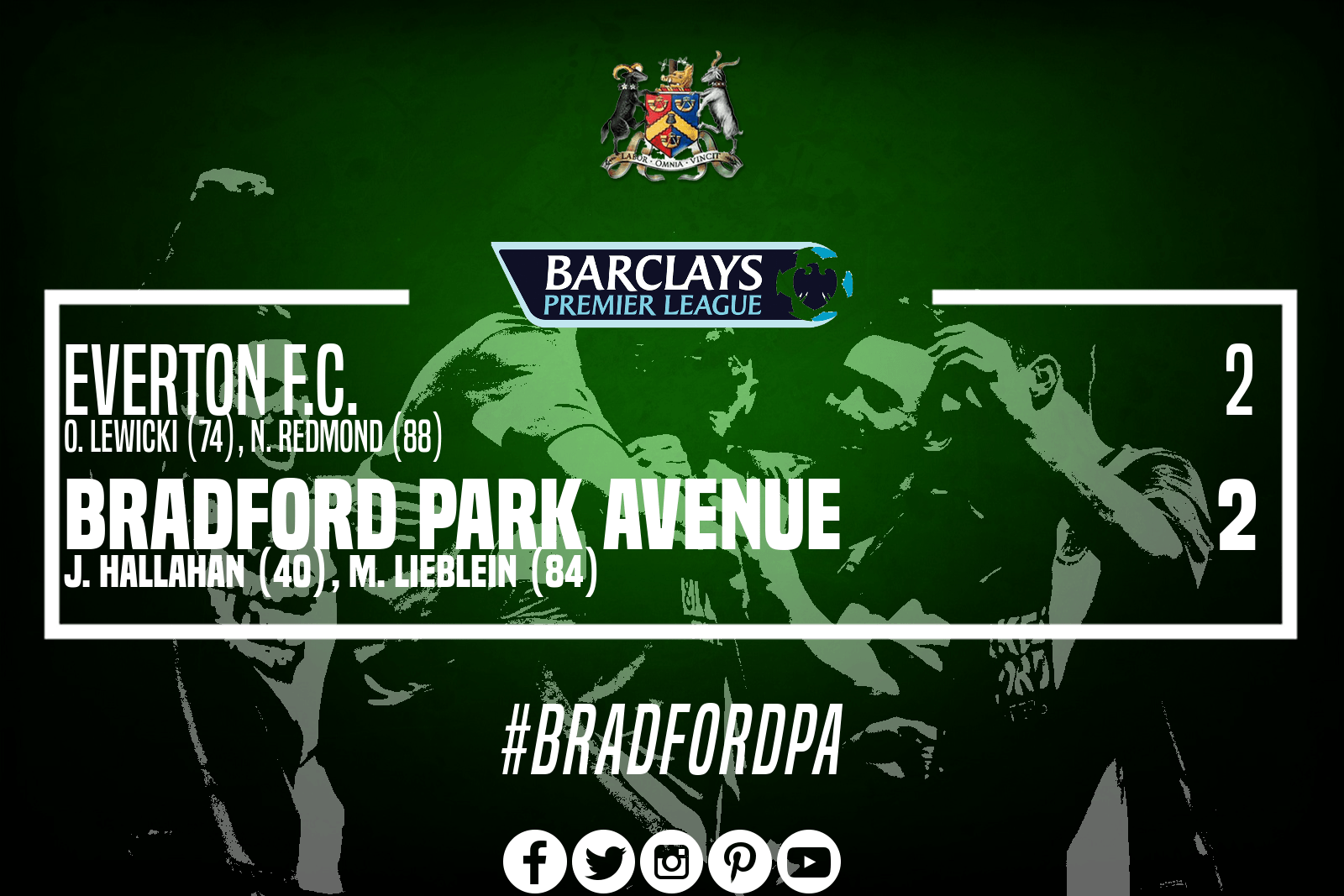 The league table is looking very premature at three games in, but currently we are one of the six teams who are currently unbeaten in the Premier League. Manchester United lead the way after three wins against West Ham, West Brom and Tottenham Hotspur. We are sat in 15th place and look forward to a rough season in the top tier. 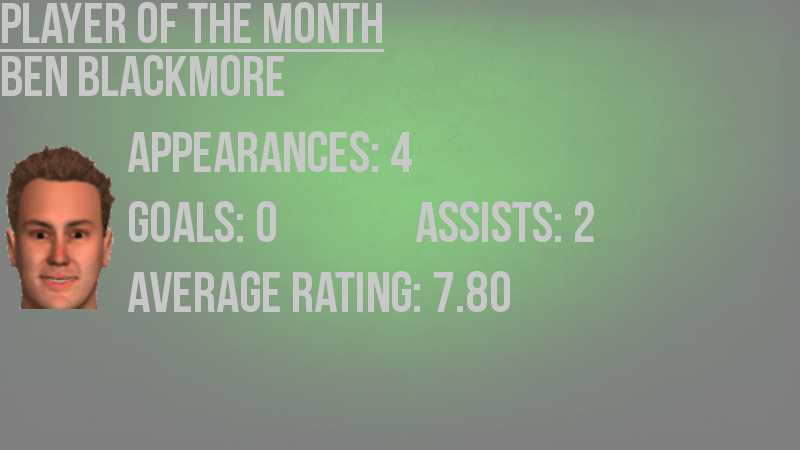 Blackmore has been an incredible servant for our club ever since we rose out of the Vanarama National League North in 2016. The Australian midfielder has made exactly 150 appearances in his five years here, excluding this season. But this season he has shone out of a crop of new talented players like Cabella, Abdennour and Grealish. He has made two assists so far but his work in breaking up opponent attacks to stop them from scoring.
Login to Quote

ninjaskill
6 years
Some great signings and nice looking kits. Great start to the PL especially against Arsenal
Login to Quote 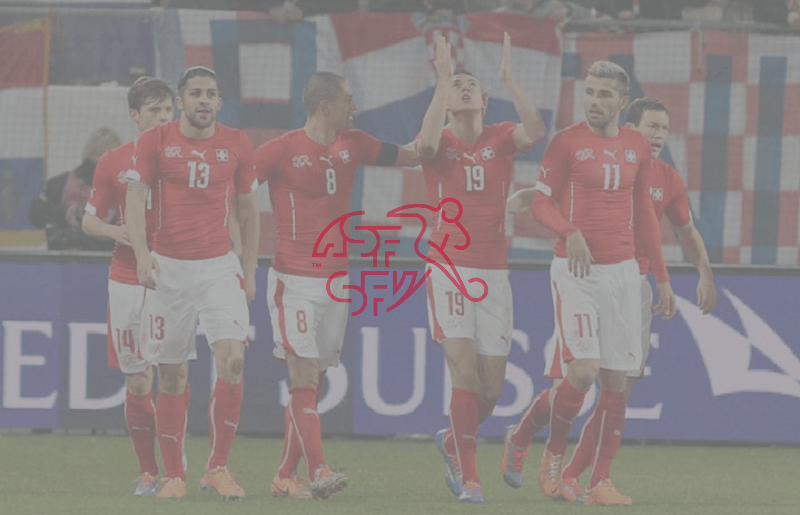 It's the beginning of September and it spells Adam Chabukiani's first international duty as his Switerland side face Republic Of Ireland and Russia in the European International League.

The Swiss have been placed in Division A, Group 3 for the League this season as they hire Chabukiani to lead them to the upcoming 2022 World Cup in Qatar following their shambolic EURO 2020 campaign in the United Kingdom.

His Italian assistant manager Antonio Manicone has helped the Georgian manager get used to his new players.

It is great news for the new boss as he finds out that Barcelona striker Breel Embolo is back from his short injury and will be fit to face both teams in the international competition.

Sources close to the players in the Swiss national team have claimed that the squad love the FA's appointment of Chabukiani and are confident of their international future after reports in the Swiss media revealed a divide in the dressing room against former gaffer Petkovic.

Chabukiani will be missing a star player in Bayern Munich's right-back Silvan Widmer. However national team debuts could be handed out to Galatasaray winger Renato Steffen and Koln right-back Donato Hossman, who replaces the injured Widmer.

However Wolves striker Josip Drmic has controversially been left out of this squad despite scoring nine goals for Wolves in the Premier League last season.

joshleedsfan
6 years
Love your backgrounds for your images man. The story is amazing as it is but I do love your graphics
Login to Quote

Griffo
6 years
Getting matched against your rivals in the Capital One Cup ... wow
Login to Quote

mgriffin2012
6 years
Love these graphics mate! Best of luck with Switzerland too!

Justice
6 years
Plenty of familiar faces in the team, Embolo must be tearing it up with Barcelona!
Login to Quote

Griffo: Especially against Phil Neville who betrayed us

Justice: Meh, six games in and he's only made two appearances for them with one goal - I expected more 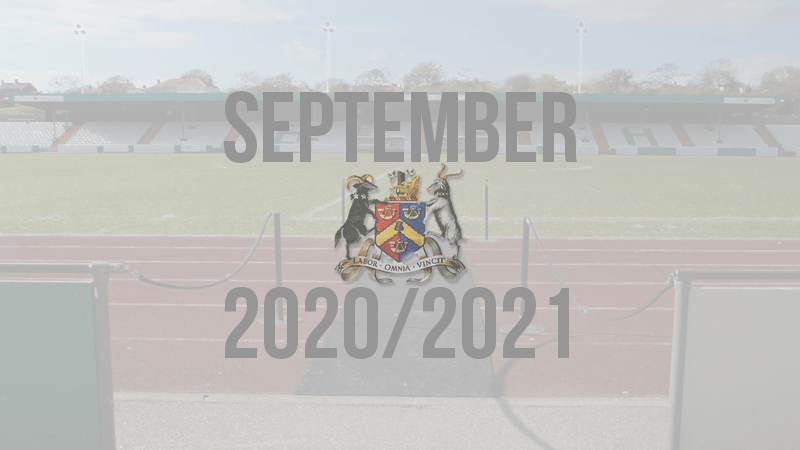 It's been a much better month from us as we rise up from 15th place to 9th place in the Premier League, just six games into the new season. As you can see by Burnley leading the way, it is too early on to make any immediate predictions about anybody but I believe that we are in a decent position to work from at the end of September.

Internationally, we started well as we faced the Republic Of Ireland who started my own Bradford PA player Jack Hallahan on the wing and my former colleague Jordan Graham on the other wing. We won that game right at the death but then went on to lose out to Russia in the second match. 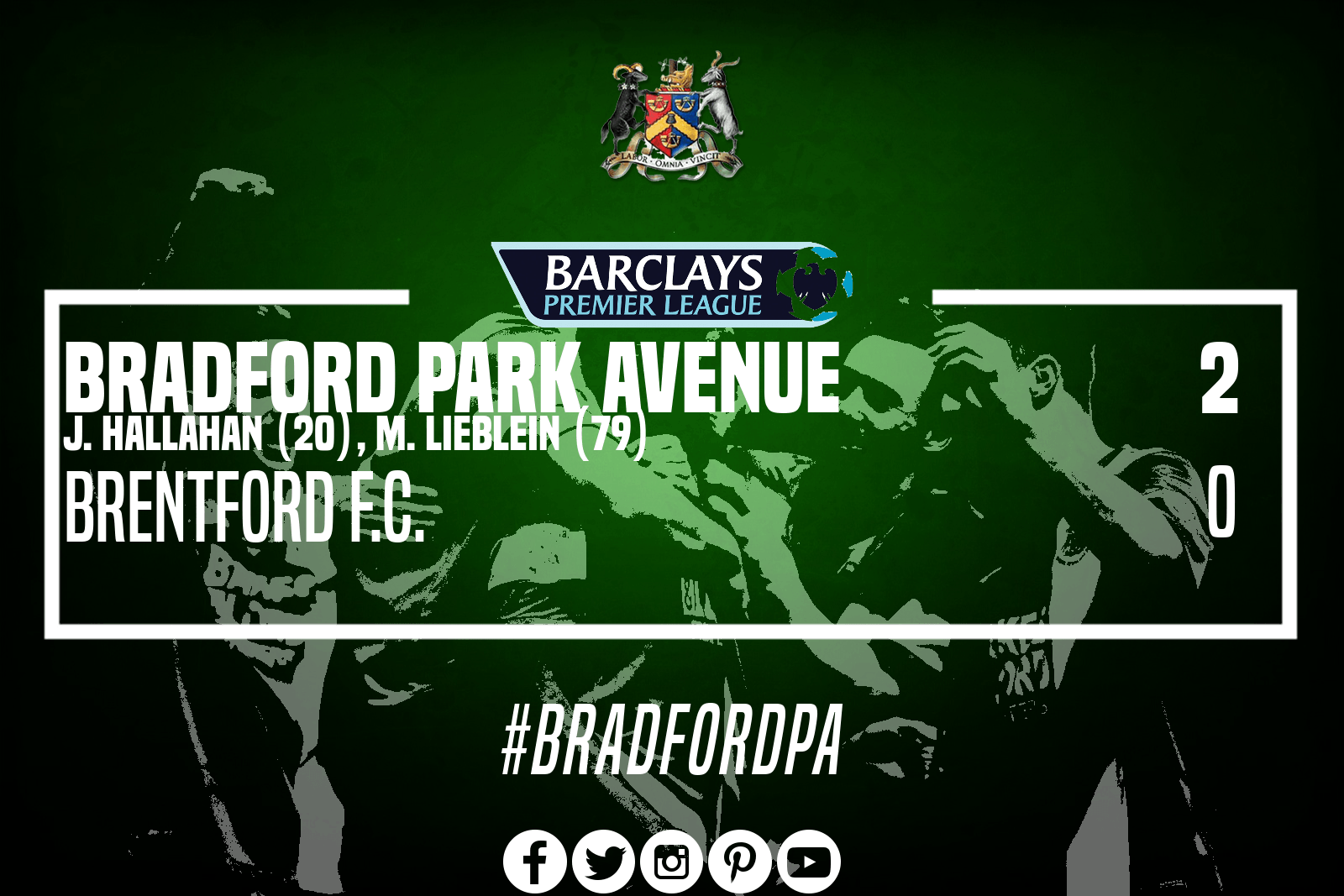 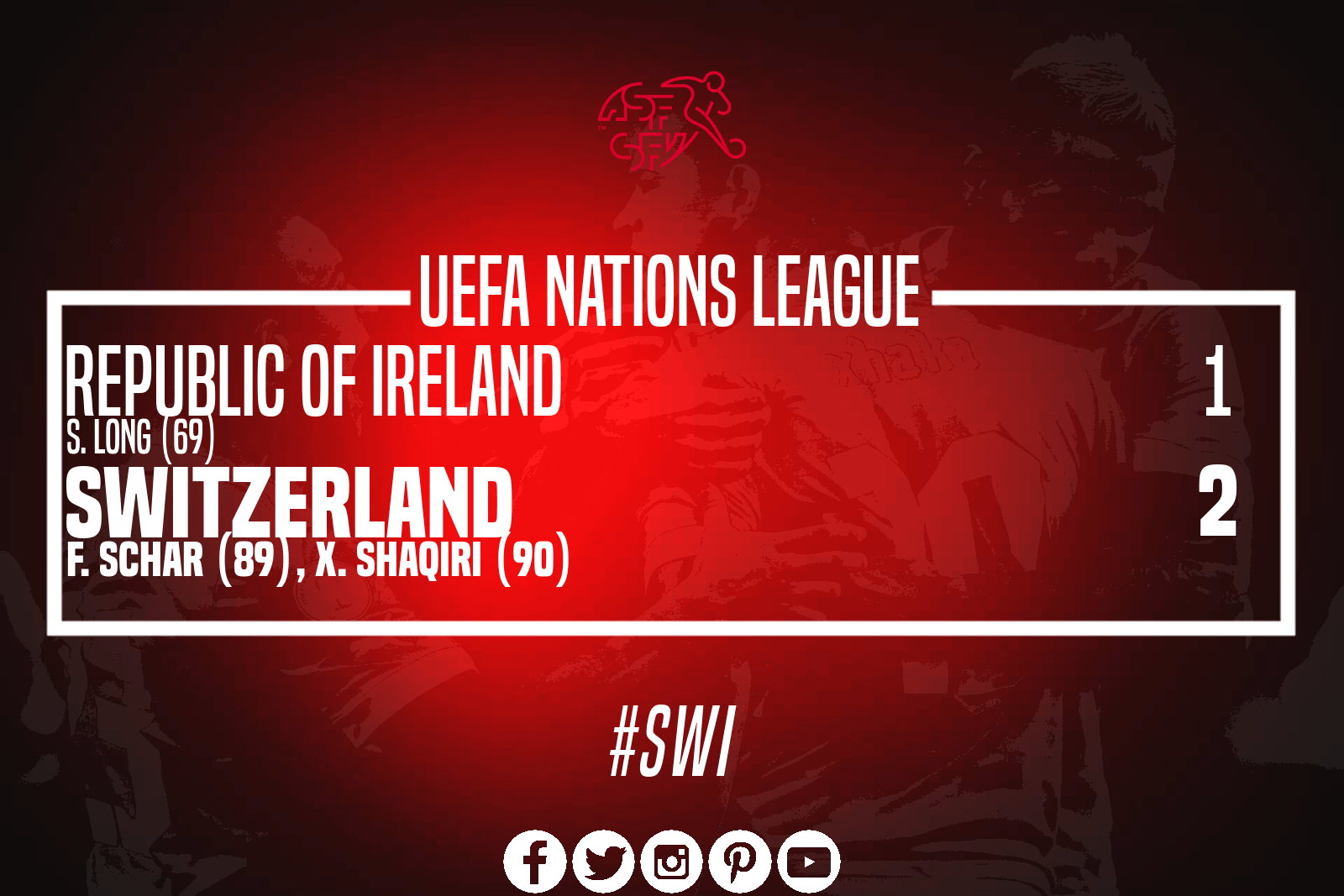 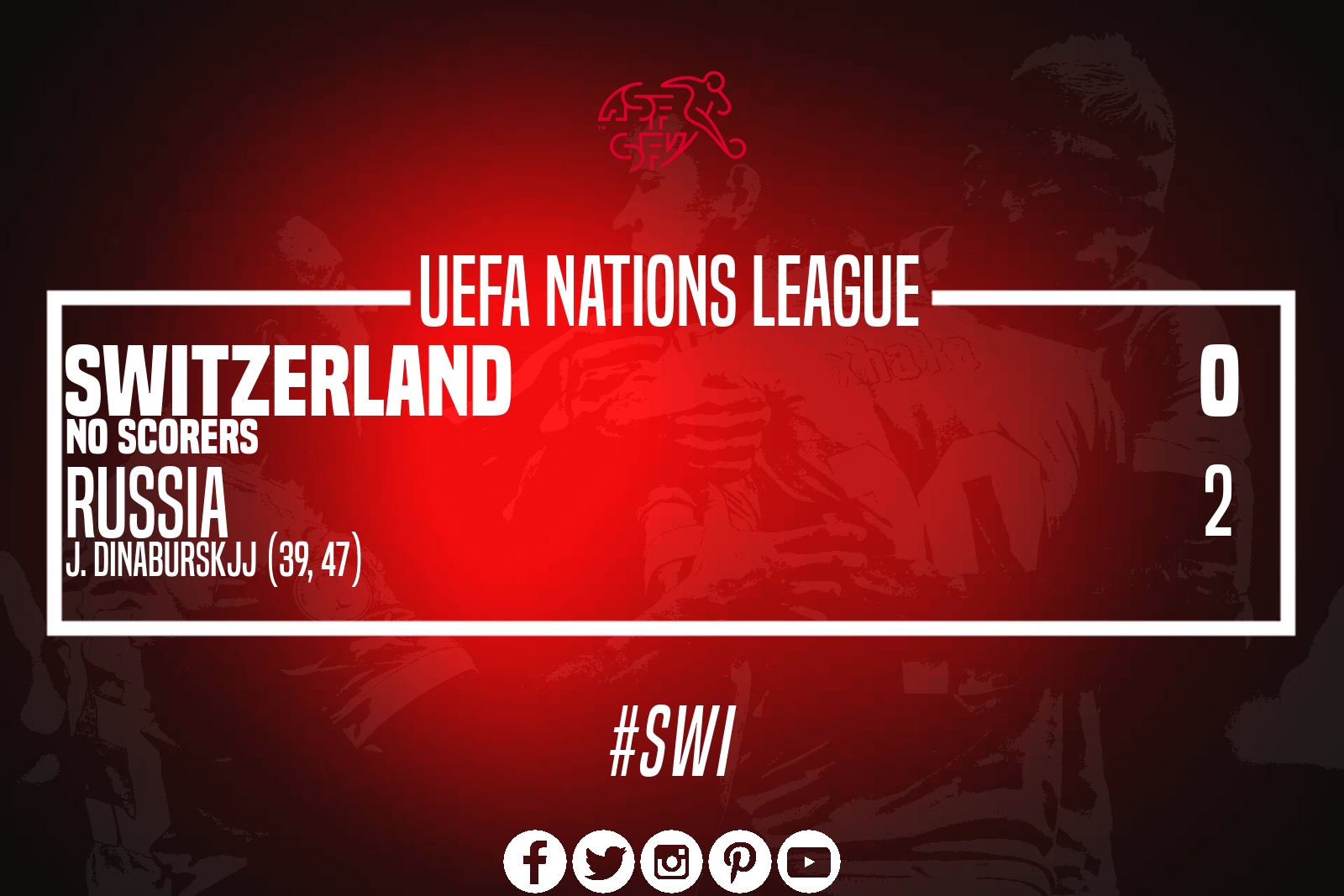 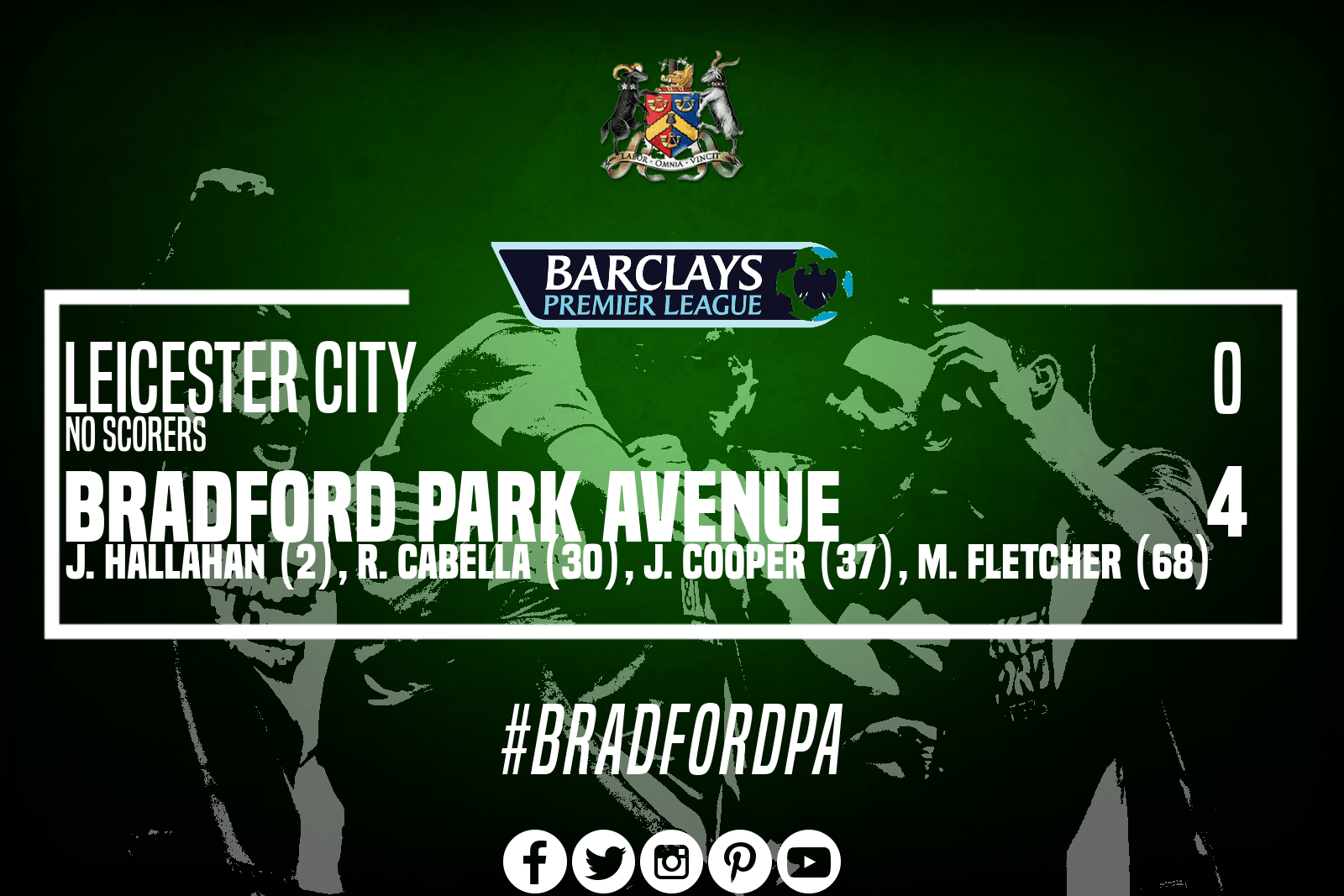 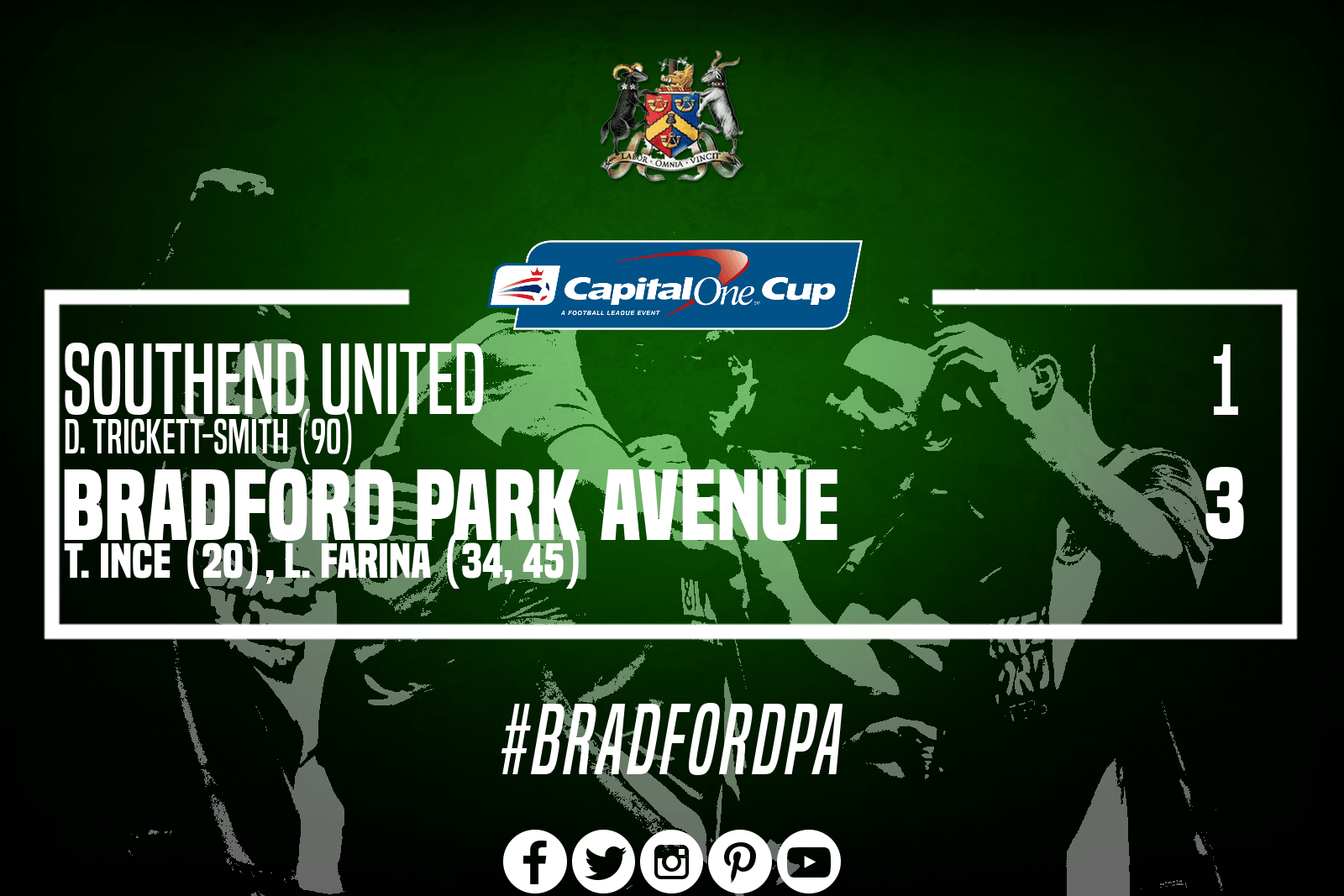 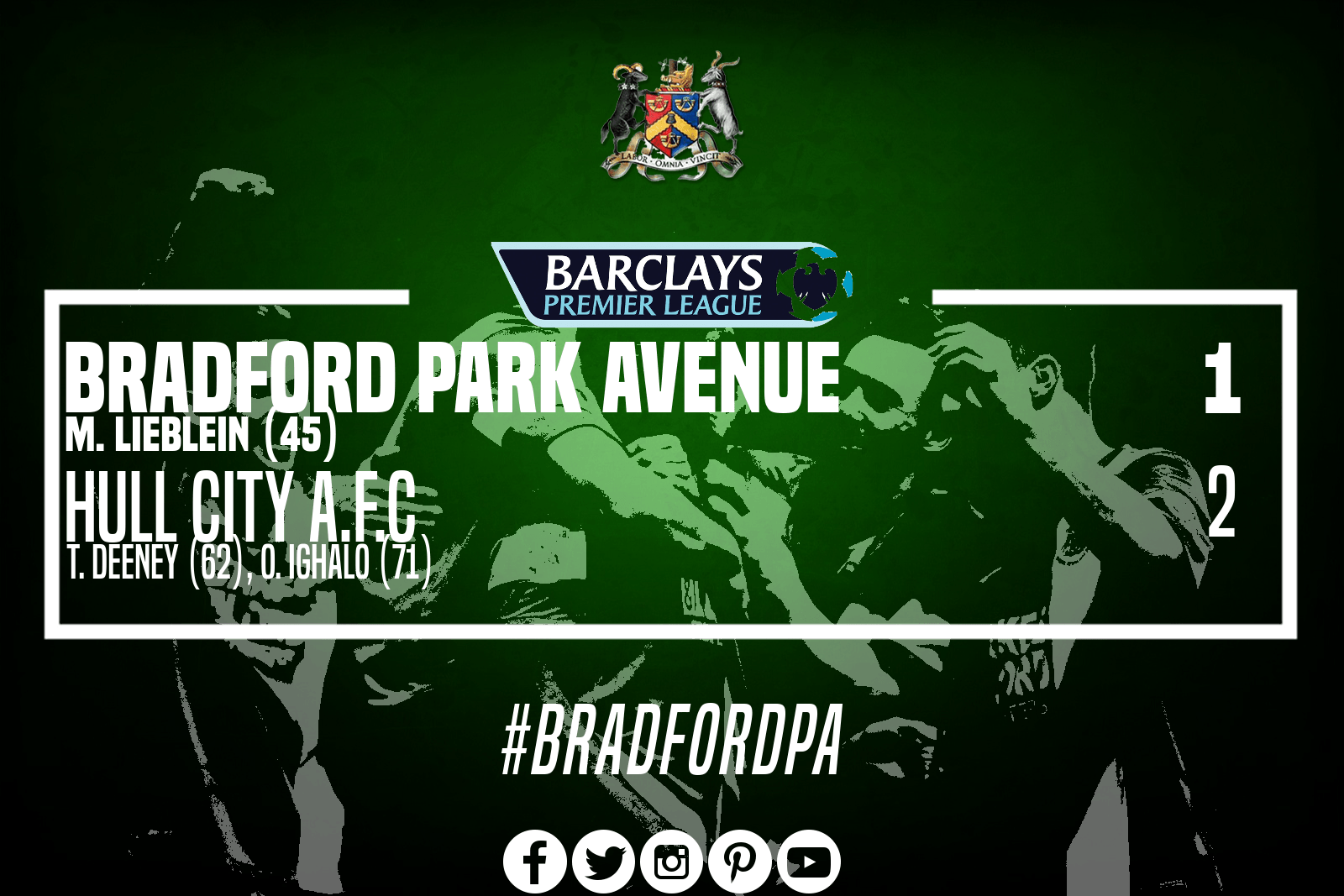 As explained before, we are sat comfortably in ninth place as we speak after we suffered our first loss of the season against Hull City this month. As we speak we have the potential to reach fifth place which is possessed by Manchester United currently.

In the European Nations League, we sit in 2nd place after our loss to Russia but victory of the Irish. We will only play one game in the competition next month as Russia and Republic Of Ireland play their game-in-hand. 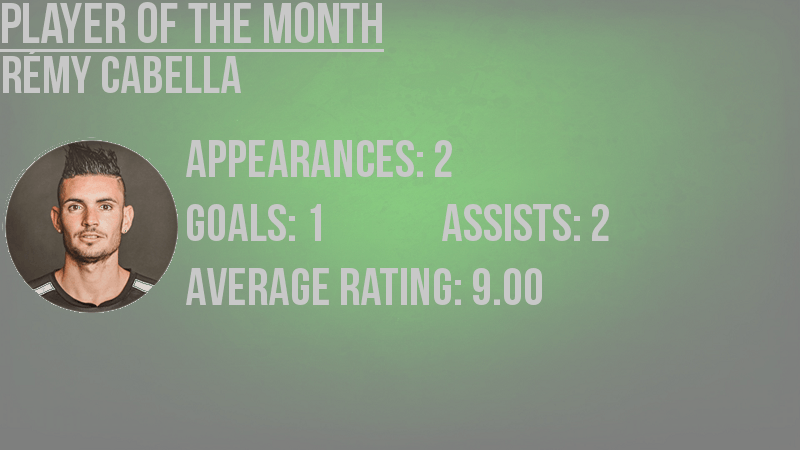 Well, it was only a matter of time before Cabella got his name written on this award. Despite a lack of games this month due to resting and giving Luis Farina a couple of games, Cabella delighted our fans in both of our league wins against Brentford and Leicester this month, with a goal against Leicester in the 4-0 win. 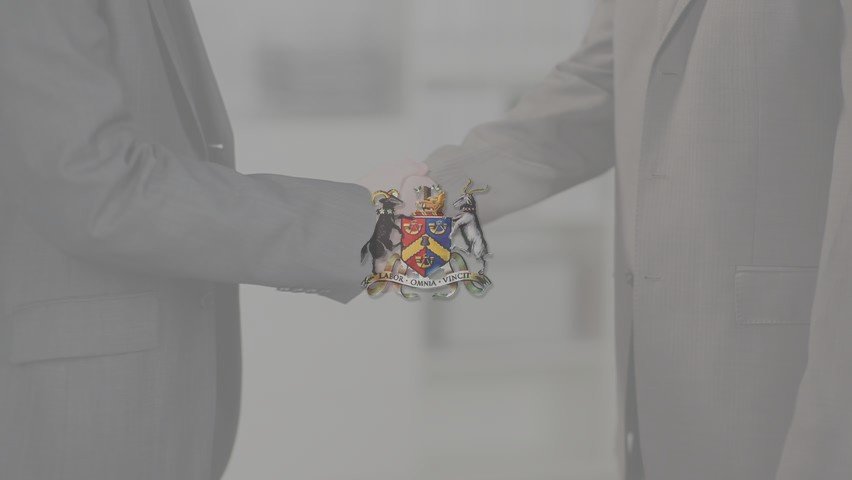 Bradford Park Avenue chairman John Dean has today announced that current manager Adam Chabukiani will be remaining at the club until 2023 in a press conference this morning.

The manager's previous contract at the club only had eight months left at Horsfall Stadium, due to the old deal being that if Chabukiani failed to impress in the Championship from last season onwards, it wouldn't cost much to release the Georgian from his contract.

Chabukiani, 33, has recently added more onto his workload by taking on the full-time post as the Switzerland national team manager which earns him £15,000 per week which is a very healthy package to say he is on duty in Switzerland once every month or so.

The Bradford PA manager has recently enhanced his ability as a football manager on the whole and has opened up even more doors for his future by achieving the Continental Pro License coaching badge - the highest qualification possible available on the world stage.

This added onto Chabukiani's successes at Bradford Park Avenue, starting from the Vanarama National League North up to the Barclays Premier League holds the young manager in good stead in his permanent future as a manager.

However, back to the events at Horsfall Stadium, Adam Chabukiani agreed a three-year deal worth approximately £2,250,000 until June 2023. This is part of chairman John Dean's plan for Premier League and continental progression as the club never seem to stop improving under the highly-rated boss who has been tipped for managerial spots at Lille, Racing Santander and Everton in recent times.

Chabukiani will earn £14,500 per week, making his total weekly income £29,500 per week due to his second job in Switzerland, where he bagged a 3-1 win over Republic Of Ireland in the UEFA Nations League earlier this month at the national arena of Stade de Suisse Wankdorf.

Chabukiani is the second longest-serving manager in the Barclays Premier League after joining the club as first-team manager in July 2015. His record is only beaten by Tottenham Hotspur's Mauricio Pochettino who arrived at White Hart Lane from Southampton in May 2014.

The story behind Avenue's recent success is purely because of stability within the club, with John Dean rejecting numerous bids to take over the club during their rapid rise through the leagues as he believed that Chabukiani had what it takes to take his club all the way after watching the likes of Raymond Porlock and John Deacey fail to do so.

But even Chabukiani has fell in with the stability case, rejecting many bigger job offers and keeping backroom staff from when he first joined the club, with people like Danny Schofield (2015-present) and Kwaku Agyemang (2015-present) instilled in the clubs identity from day one of Chabukiani's reign.

However it is not just staff who have kept the feeling of continuity going at the club, it's the like of Matthew Fletcher and Jack Hallahan - both legends of the club - who are still there today, still starting matches in the Premier League as if they were still in the sixth tier of football again.

Now 1935 days into his reign at Horsfall Stadium, the manager is still getting points on the board like nobodies business, with a 4-0 league win over Derby County just yesterday, proving how dominant his team's are.

The progress of the club is defined by the constant development of the club's facilities and calibre of player, with the new stadium The Avenue finishing construction at the end of this season, with the 15,500 all-seater boasting the likes of undersoil heating, excellent new corporate facilities and a £7.5million sponsorship deal with i3 showing a true metaphor for the growth of Bradford PA under the joint force of John Dean and Adam Chabukiani.
Login to Quote

mgriffin2012
6 years
Ninth in the table is brilliant mate! Congratulations on the new deal too!
Login to Quote 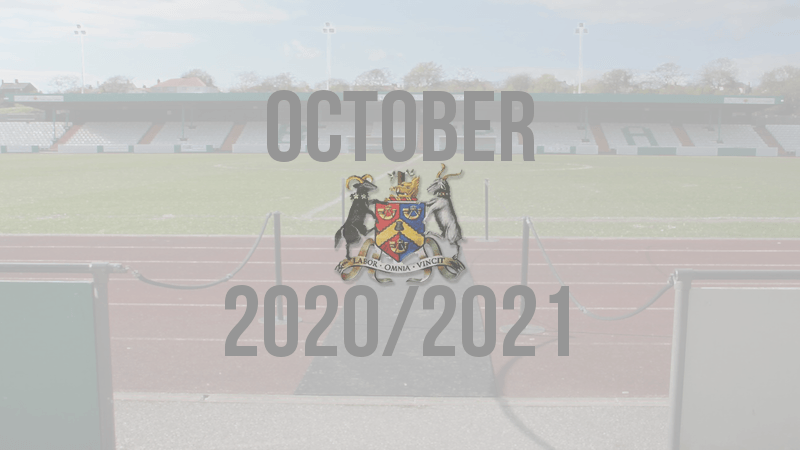 It's another reasonably impressive month for us as we drop down from ninth to eleventh in the league table. We did well to advance into the Fifth Round of the Capital One Cup at the expense of Liverpool. We lost two league matches, winning one through the terrible form of Derby County - the team who finished behind us in the Championship last season.

Internationally, we lost our International Friendly against Nigeria in a narrow 1-0 loss but we managed to relegate the Republic Of Ireland to Division B in the UEFA Nations League as we look to beat Russia to go top of our group, with the comfort of knowing we aren't relegated this season. 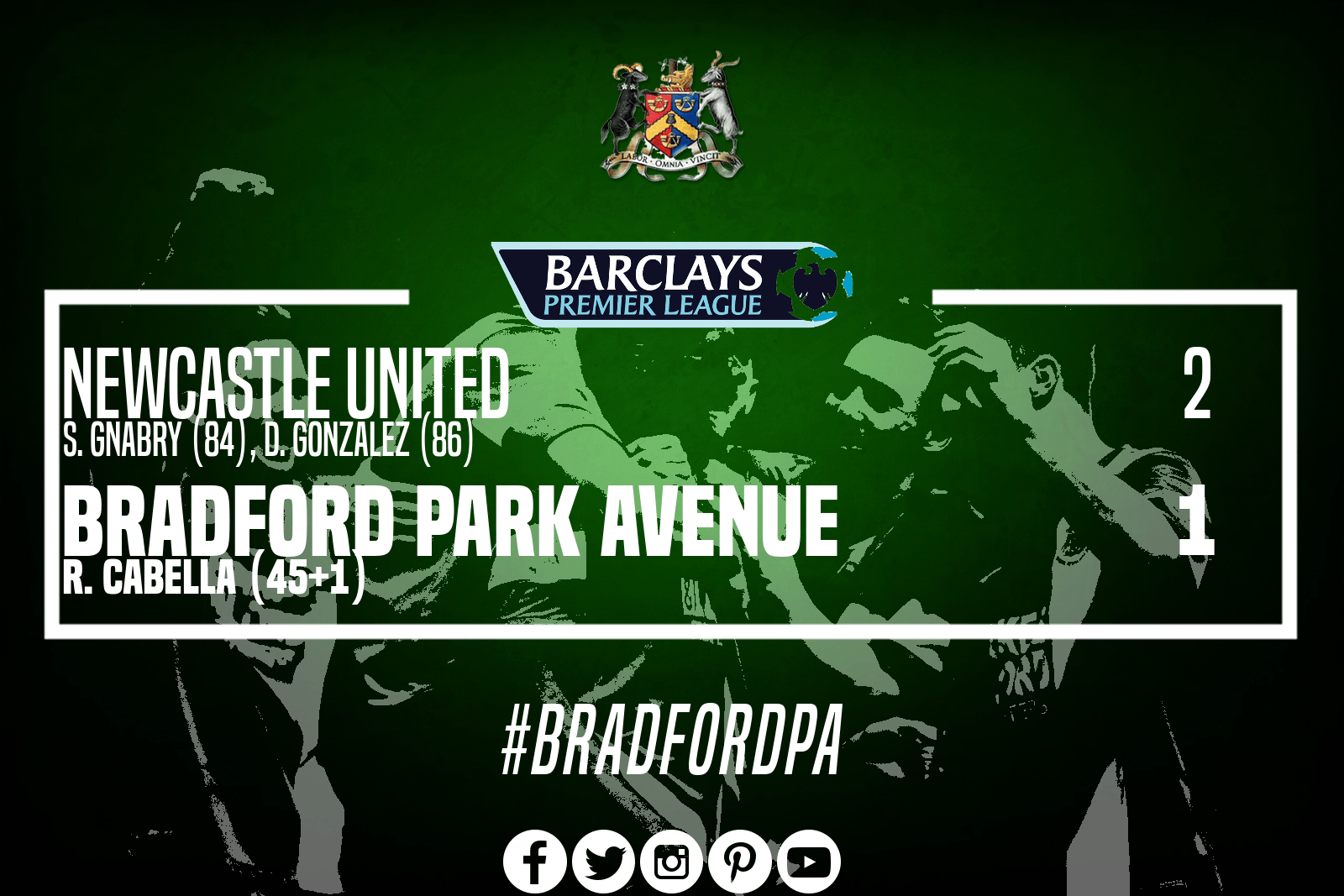 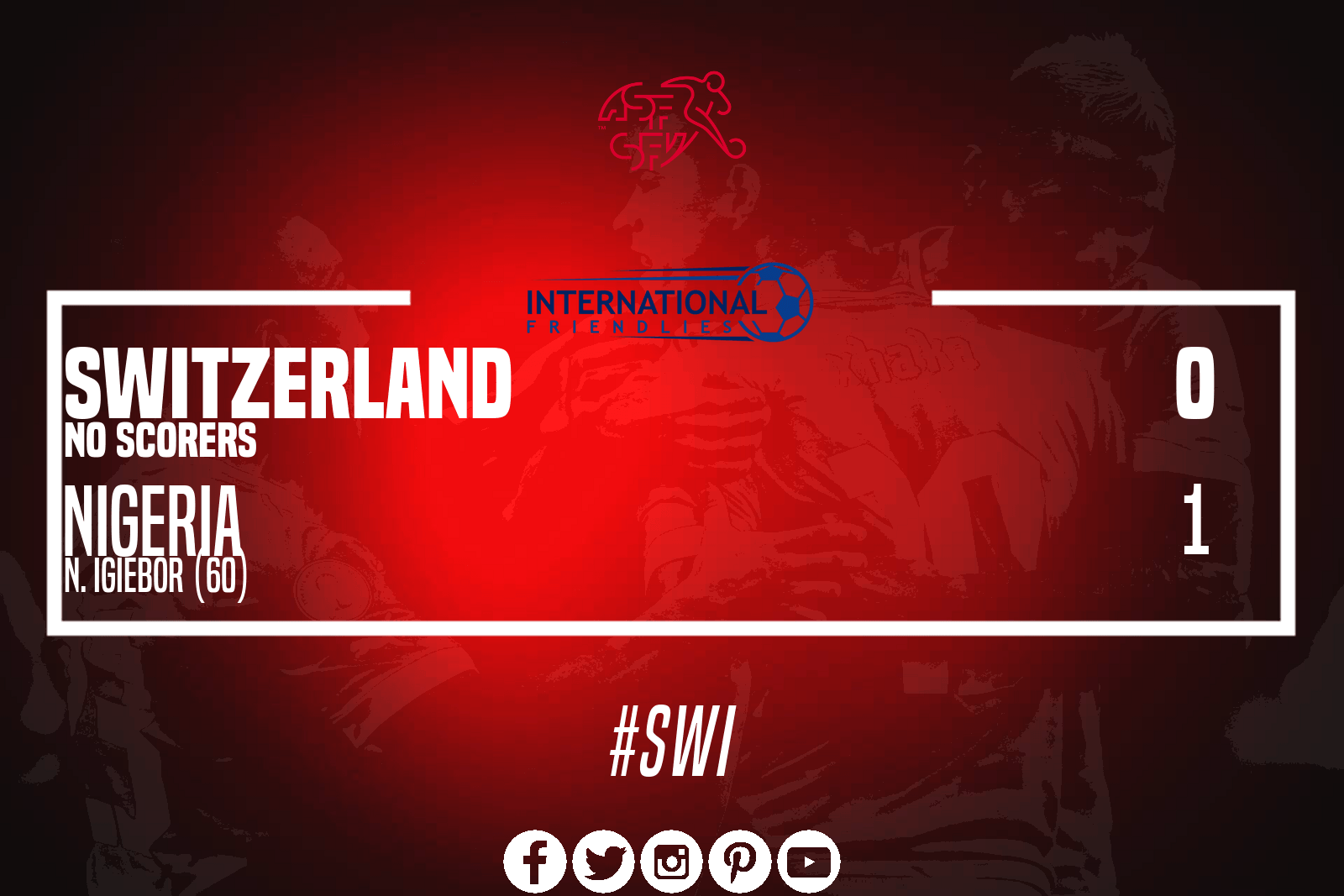 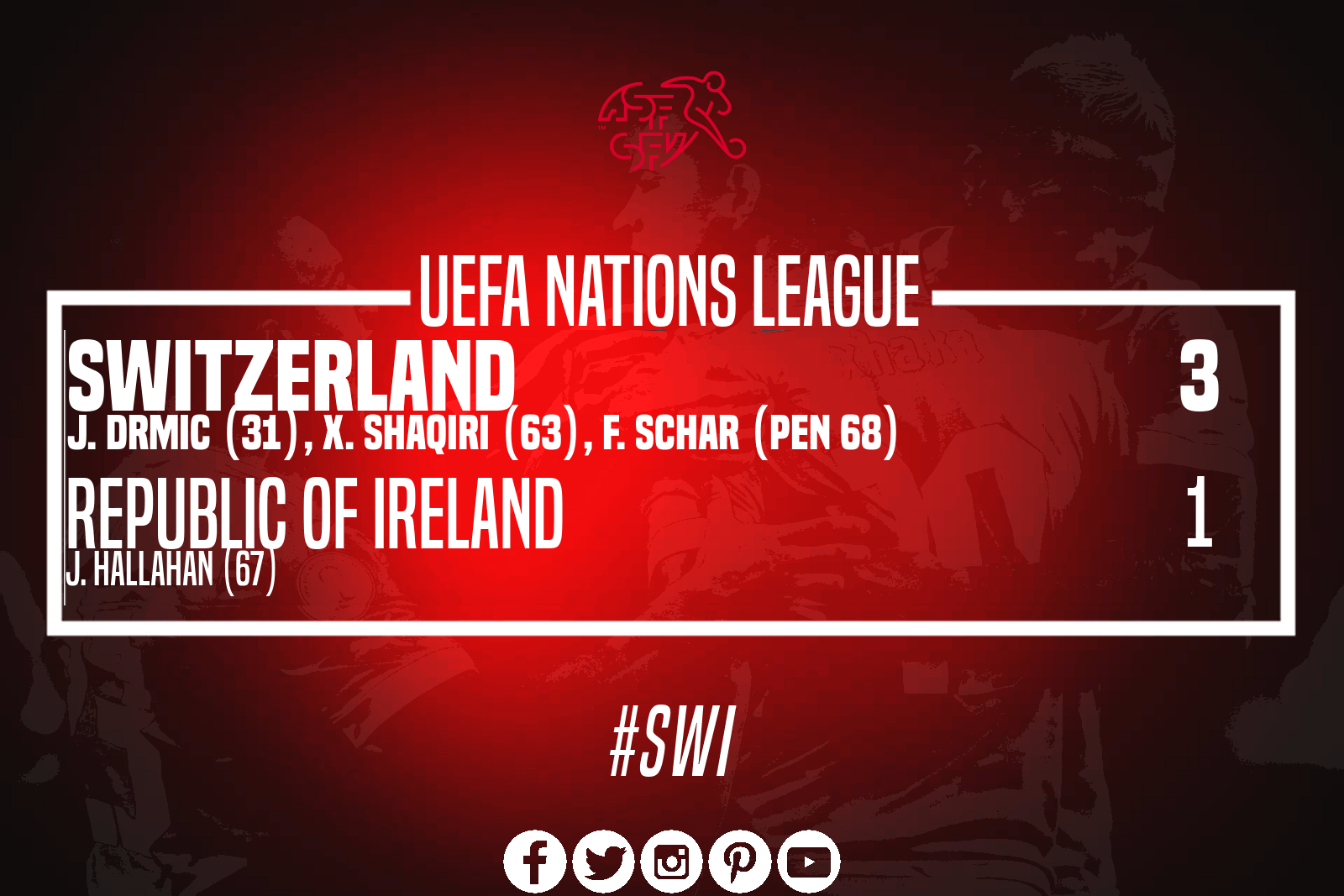 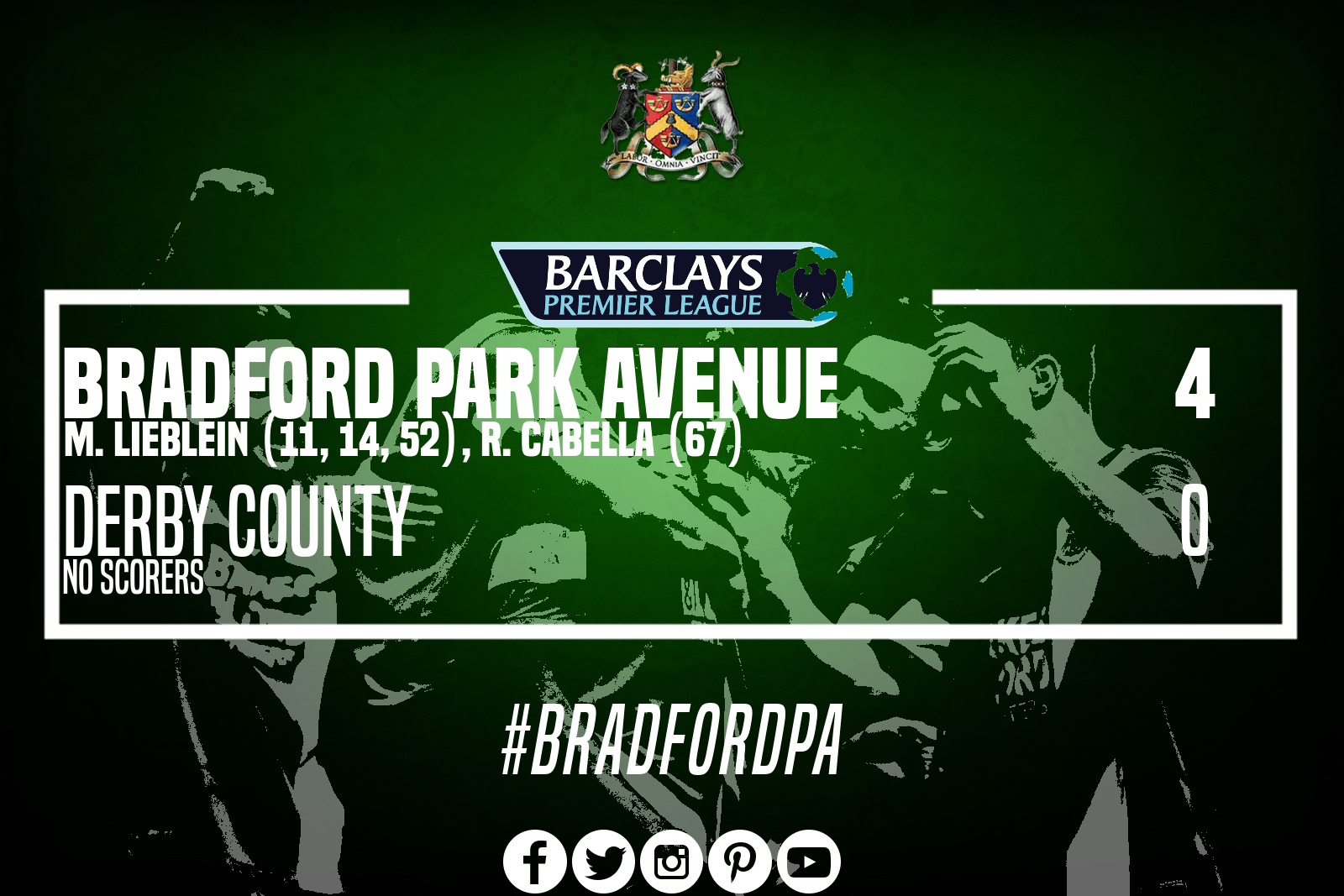 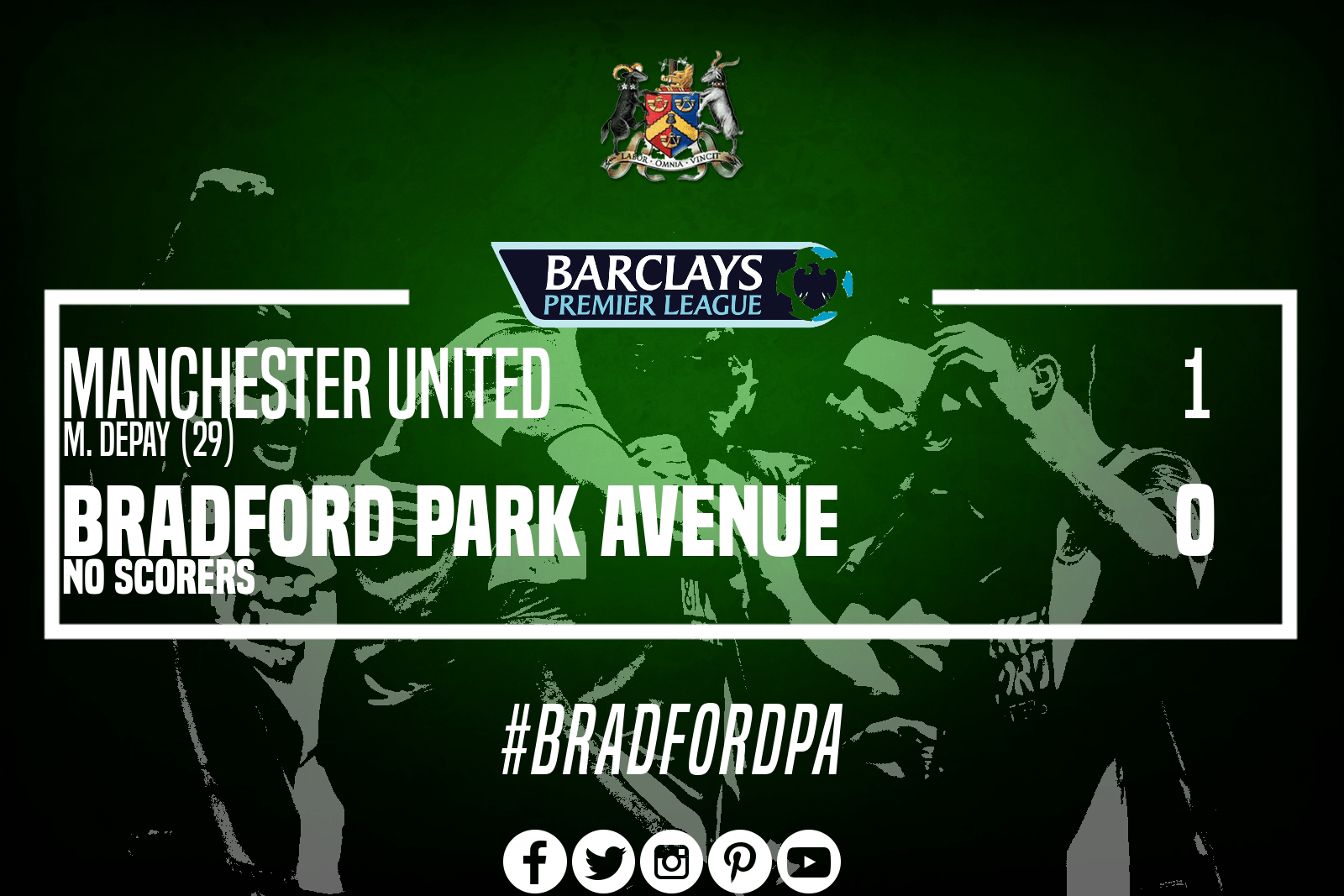 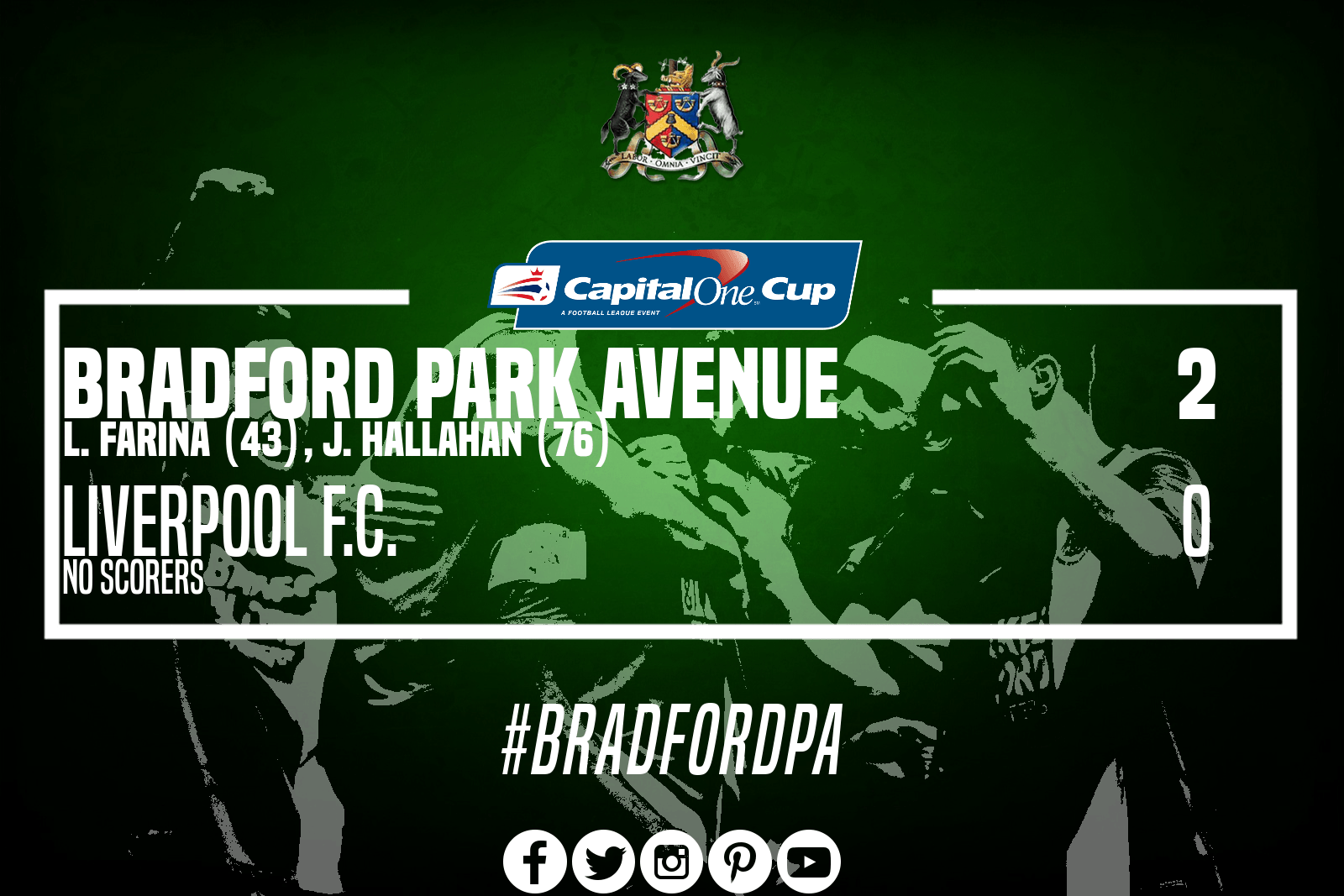 Now nine games in and the Premier League is beginning to form its shape for this season with Chelsea, Man United and Man City leading the way, with surprise entrances of Wolverhampton Wanderers and Burnley coming in from behind. We are currently tenth after our 4-0 win over Derby and losses to Newcastle and Man United. It is Leicester and Crystal Palace who are struggling at the bottom, with Palace even sacking their manager Roberto Martinez in the hope of better results.

Internationally, Russia will be a tough team to catch in this Division as they sit on a goal difference of +5 compared to our +1. We will have to hammer them in our fixture in November if we are to have any hope of coming back as they still have to play Ireland who have yet to win a game against either of us. 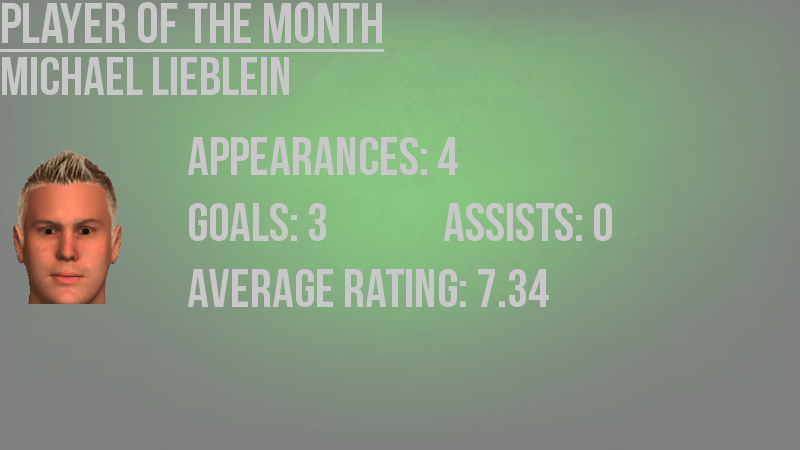 Lieblein has stepped into Matthew Fletcher's boots this season, as the Avenue legend is relegated to our subs bench for most games. However, this American striker has emerged as one of the top scorers this season in the Premier League with seven goals to his name and a reputation of a lethal striker. He has performed brilliantly again this season.

Griffo
6 years
Performing well in all areas, keep it up!
Login to Quote

Jack
6 years
mgriffin2012: Thanks mate! I'm really enjoying it in the Prem tbf