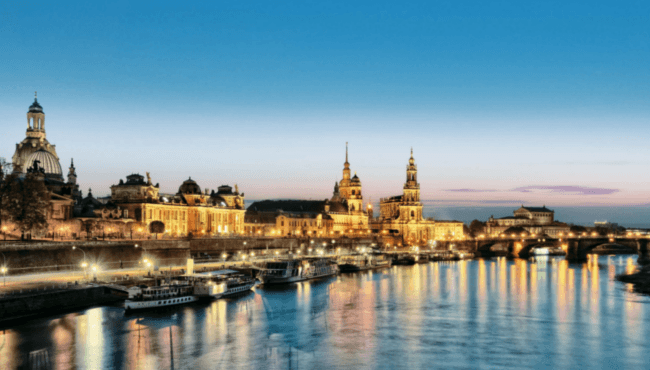 With every action comes a reaction, or so our /genius/ scientists have professed to us for generations-upon-generations. That being said, I never was a believer in hard-set rules or pre-ordained scenarios, although I should have known my appointment as manager of Dynamo Dresden would induce some sort of backlash. However, I did not expect a backlash from those I would go on to work with, and certainly not from my Director of Football Ralf Minge. Yet, he was involved in a heated debate with Robert Schäfer, the managing director, no more than twenty-four hours after the publication of my appointment.

"Robert, I cannot believe you would go behind my back and appoint some nobody to manage this club! Do you not understand the stature and history of Dynamo, are have you lost brain cells? We had a plan set in place! Hiring Uwe Neuhaus was the clear and obvious decision to make, but you somehow managed to fuck that one up by signing a LIBRARIAN of all people!"

"Listen Ralf, I understand why you're disappointed but I need your support. I had my doubts about Christian Schäfer too but he really did impress me with his knowledge of the game, and his passion to succeed. He's a brilliant character too, he could light up the whole squad by just being the type of person he is. He speaks a lot of sense and seems to have great patience too. I see him as a potential father figure to the player, somebody to pat them on the back and encourage them to be the best they can be. Can you not try your best to see if he'll do well?"

"I'm sorry Robert but I just don't understand why you would even considering signing somebody without any previous experience! It's an absolute embarrassment for this proud football club to hire this guy. You have to listen to me Robert. It was a huge mistake to sign him. He probably doesn't have a clue about management! What good are coaching badges if you can't back them up with experience? He's going to be a failure and the club will be dragged even further down as a result!"

"Ralf, I'm sorry you feel this way, but we've made our decision. Christian will be the man to take our club forward. I know that things may prove to be difficult at first, but we have to make exception for that and help him to succeed. We have to work together, as a team, so that we can get the best out of each other. If we try to isolate each other, this club will never succeed. We need you on board, Ralf. You're an important part of this football club, and the fans love you. Playing over two hundred games for the club and scoring over one hundred goals certainly gives you a lot of respect here, and showing your support for Christian would unite the fans behind us."

"That's something that I can't do. Personally I don't know if I'd be able to work with somebody so inexperienced. As harsh as it may sound, I expected to be working with a reputable manager. I'll need some time to suss things over and think of what I'm going to do next. At the minute, I'm not quite sure if I want to continue on in my role as Director Of Football."


Previous Update: Dynamo Appoint Librarian As Head Coach
Next Update: The Heart Of A Lion
Login to Quote

Walter
5 years
I'm aboard the Minge mobile - a LIBRARIAN?!?
1
Login to Quote

I cant say anything sensible after that, sorry Justice.....
1
Login to Quote

Verdinho
5 years
A shame Ralf is being like this. Christian could do with Minge by his side.
Login to Quote

Justice
5 years
Verdinho & SooruSooru, yeah especially considering he is the Director Of Football

The Heart Of A Lion 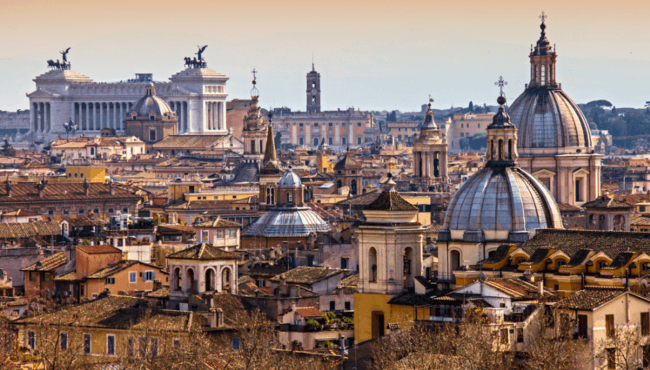 It was inevitable that Antonio would celebrate his appointment in typical fashion; with a private part for over two hundred of his 'closest friends' in his home. Champagne replaced water and the swimming pool was in full use by what appeared to be an entire modelling agency. The party raged long in to the night, and left Antonio with more than just a sore head. His ears rang with the music from the night before, and hickeys were spotted across his neck.

However, a hangover would not deter Antonio from his all-important task the following day. As he made his way through the vibrant streets of central Rome, Antonio plotted his every word for the upcoming meeting. After all, that meeting could have very well made or broken that season. Not a single person recognised him as he made his way through the market stalls and the crowds. Being Lupa Roma manager was not as prestigious as he had first thought.

Antonio entered a small café on a cobbled side street and proceeded to a table at a window which overlooked a fountain. A young waitress made her way to Antonio, and took his order; tiramisu and a latte. Minutes after his order was brought to him, a man of meager stature entered the cafe and took his seat across from Antonio. The pair shook hands with a smile and laughed. After taking one more sip of his latte, Antonio began his well-planned speech.

"I'm going to get straight to the point, I want you in my team. I have a fantastic vision for this football club and you would be key to my success here. You're born winner, and I'm a born winner too. It would be a match made in heaven. You would be the player who would bring great times to Lupa Roma. We both know it, you would be a success."

"I appreciate your interest in me, Antonio. I mean this in the nicest possible way when I say this, but what could I honestly achieve by joining Lupa Roma that I haven't already achieved before?"

"The sky is your limit. Yes, you have quite a prestigious history, but there is still more out there. You could conquer Rome here. You know what it takes to win, and I need somebody like that in my team. You have the heart of a lion, you will never say never. You're a warrior, a gladiator. Nothing stops you. And that's what I want. If you joined, you would become the club's captain. We need somebody of your influence and intelligence leading our ranks. What do you think of that?"

"I like the idea of becoming captain, for sure. That is something I would be extremely interested in. But I do have to ask, what are your objectives for this season?"

"I want promotion. I think that it is very achievable for a squad as strong as ours. I don't think we need to many signings to become title chasers either. I want to look to dominate games tactically and restrict our opponents to being futile. If we can achieve that, then I can see us going a long way this season. I am yet to train with the squad, but I would certainly like to have you on-board for our first training session. What do you say?"

"You know what, you only live once. This could be a once in a lifetime opportunity for me to play for a reasonably big team in Rome. I have always wanted to live here, and now this is my chance. I'll have my agent contact you to organise a contract."

"Fantastic! The first training session starts in two days. Even if we cannot complete your contract by then, I would still like for you to train with the squad. And please, do not tell anybody you are signing for us. I want this to be a secret between you and I."

InvertedWingbacks
5 years
oooooh, all of the secrets!
1
Login to Quote

Jack
5 years
Sounds like a decent player you've got arriving. This story is shaping out really well

Live For FM
5 years
Nervous times for me

I hope schafer will lead dresden to glory.... otherwise i will not be happy..

SooruSooru, I wouldn't be happy either