A big hello to all landing on this page. Welcome to a story I’ve had lined up to drop on FMScout for well over three months, and since Football Manager 2016 is just around the corner, I thought now would be the most ideal time to kick things off.

Some of you may or may not know that at the start of the 2015/2016 season Sporting appointed Jorge Jesus as their new manager. What is so significant about that? Jorge Jesus just so happens to be the 2010, 2014 & 2015 Liga NOS (Portuguese League) champion with Benfica, choosing to now cross the line that divides Lisbon to manage bitter rivals Sporting.

As you can imagine, there’s a huge commotion surrounding the managerial switchover, which has inspired me to not only get my teeth stuck into a save with Sporting, but to also document my journey via a story.

Jorge Jesus isn’t the only attraction to this team. It’s undeniably a team that carries a considerable amount of reputable weight; somewhat of a sleeping giant. It’s beginning to find its feet and what I plan to do is facilitate that process. I’ll be looking to dominate domestically, as the hatred brewing between Sporting and others demands, meanwhile leaving our mark in Europe as seasons go on.

Sporting’s finances also aren’t in the best condition, despite appearing to have weathered the worst that was thrown at them. Profits still need to be made and I’ll be looking towards youth to ensure the club is making the most out of its financial gains, whether that means turning to the club’s infamous youth academy or scouting the often talent laden South American market.

I’m undecided on whether I’ll make a few sacrifices in order to get the Beta , but until the game’s full release on November 13th, I’ll have plenty of posts ready for you guys to understand to a fuller extent just how Jorge Jesus placed Portuguese football in reverse with a simple move.

C.J.Lippo
5 years
Good luck with Sporting mate. Got some great talent to work with!
Login to Quote

This will make for an interesting save considering recent events. JJ is really making it work so far for Sporting - top of the table and a 3-0 win over Benfica away - hopefully you can have the same impact

Walter: I couldn't believe my eyes, both on Sunday and throughout the summer!

Hellsdoom: Aaaah, poor Valeri Bojinov. The man that was basically sold for missing a penalty he wasn't assigned to take, but still insisted on taking it. We've moved on from those days I hope

Justice
5 years
I don't think I even need to wish you luck, I know you'll do brilliantly

Thoroughly looking forward to this, your story writing reputation alone is enough to cause excitement!
1
Login to Quote

Verdinho
5 years
Justice: Many thanks!
Login to Quote 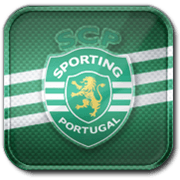 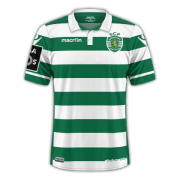 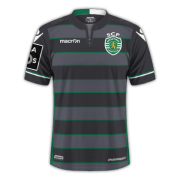 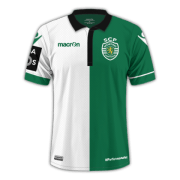 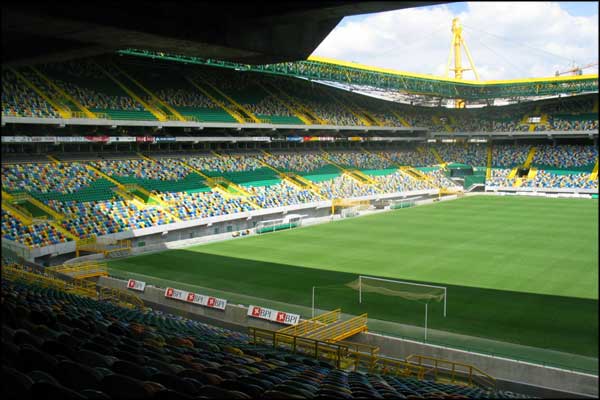 The 50,000 capacity stadium was one of the arenas used in Euro 2004 hosted by Portugal, yet to be blessed with a league title. 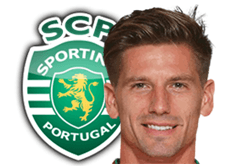 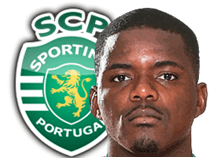 Arguably Sporting's most prized possession, William Carvalho is a cool and composed controlling midfielder who has attracted the interest of clubs like Arsenal and Manchester United in past transfer windows. 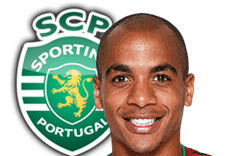 On the face of things, Joao Mario may seem like a regular central midfielder, but it's his versatility that makes him such an important player, one that's capable of contributing to the flow of a game, attacking in transition from the middle of the park and defending the club's colours from just about anywhere on the pitch. 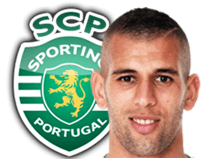 Islam Slimani is a towering forward who thrives in aerial battles and stands as Sporting's first line of defence in the all-new pressing system that's to be installed this season. A regular goalscorer for Lisbon giants who's been tipped for a move to the Premier League previously. 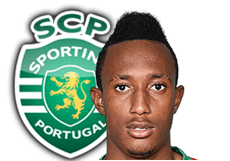 Although he is still raw, Gelson Martins possesses the same level of trickery and confidence in his own ability that was evident in the likes of Cristiano Ronaldo, Ricardo Quaresma and Nani. A potential gem. 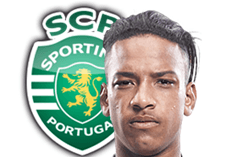 Matheus Pereira is a modern era winger; one who aims to utilise his dribbling skills in order to gain space to cut in on his favoured foot. One of the most eye-catching youngsters in the current set-up. 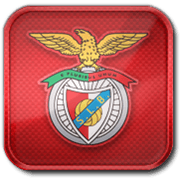 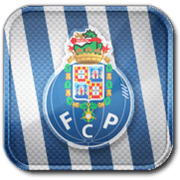 LFC
5 years
Had a Sporting save on FM 15, really liked it. Some great players there. Nice introduction.
1
Login to Quote

Justice
5 years
A very strong squad to work with, should be able to put up a good title challenge!
Login to Quote

Walter
5 years
A nice Portuguese core to the squad

Hopefully there will be a few academy graduates throughout the years.
Login to Quote

Verdinho
5 years
LFC, Justice: It's a solid squad indeed that will hopefully go toe-to-toe for the title, even more so now that Jorge Jesus is at the helm and our rivalry with Benfica is red hot.

Walter: Plenty of local talent throughout the squads. Would love to see one or two pick up the pieces in the national team once Cristiano Ronaldo packs it in.

InfraRed: Jeez, I almost forgot about Ryan Gauld completely! I've had mixed results with him in the past. I'll see how he gets on in the new installment, but he may be someone who I'll look to loan out for some first-team experience.

Thank you all for the early following!
Login to Quote