Newcastle manager Rafa Benitez would be interested in a return to Liverpool, according to Sky sources.

Benitez, who has managed Newcastle since 2016, had a six year stint as Liverpool boss from 2004 until 2010.  During that time, he steered the club to their 5th Champions League and the FA Cup in 2006, winning both on penalties.  Liverpool also made the 2007 Champions League final, but lost to AC Milan.

According to a source close to the 58-year-old Spaniard, Benitez would be interested in making a return to Anfield should an offer come in for his services.

It is not known whether Newcastle would allow an approach from the Anfield club for Benitez, with Liverpool likely having to pay a large compensation fee if he were to be appointed as Liverpool boss.
Login to Quote

Yanic
7 years
Great update, though I'd change the title to something more advertising but I'll be reading.
Login to Quote

Thanks. Any suggestions on a title? It's not something I excel at unfortunately
Login to Quote

Griffo
7 years
Just make sure people know what they are opening up, even if its Everton: Forever The People's Club
1
Login to Quote 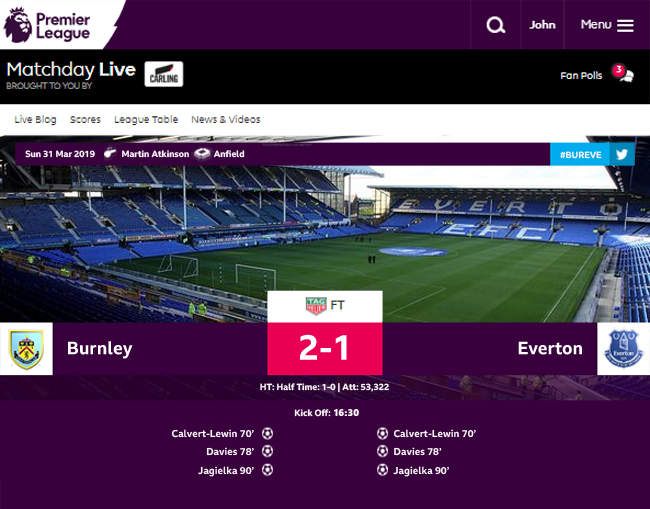 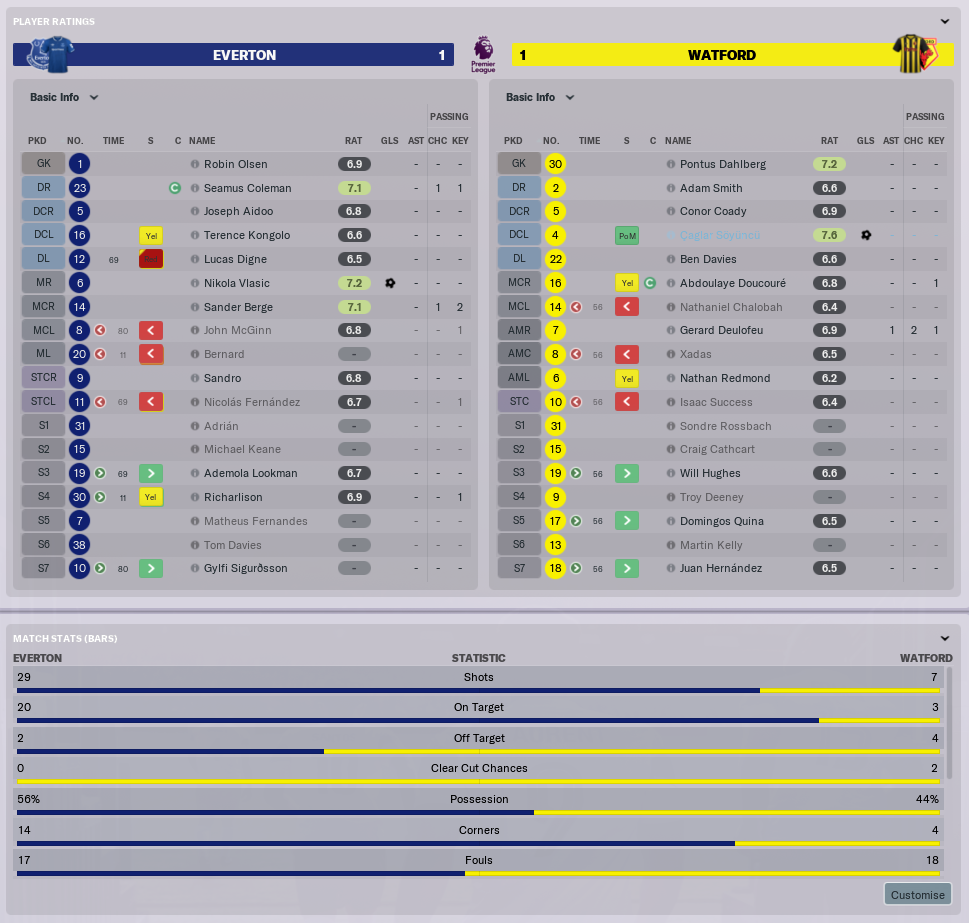 Gemma
7 years
Nice to get the Garbutt contract wrapped up early, although I feel like Baines will be allowed to leave because of it.
Login to Quote

I can tell you that there is no way I'll be allowing Baines to leave!! Although he is out injured for a while

Phil Jagielka says he was delighted to see Luke Garbutt commit his long-term future to Everton this summer after the youngster signed a new five year deal.

And Jagielka believes the 22-year-old’s decision is one that will be justified in the years to come.

“I’m delighted he’s signed a deal,” the Blues skipper told evertontv. “It’s been a little bit messy for him, not particularly his fault and it’s just sometimes the way contract negotiations go. I know he loves being here. With the way it got drawn out, I’m sure there were other offers and promises from other teams to give him first-team football. I’ve seen a lot of people leave Everton, thinking they’re potentially going on to bigger and better things, and come unstuck so it’s nice that Luke has stayed with us and sees his future here.

“He’s always put the effort in in training and things like that. He’s a great lad and he has so much potential. The only down side for Luke is, over the last couple of years, not only has he had Leighton Baines to challenge but he’s had Bryan Oviedo to compete with against as well, so it’s been difficult for him to get an extended amount of game time, but I think he is definitely progressing as a left-back. When he has come in, particularly in the European games, he has done a fantastic job."

“Obviously, with losing Bainesy and Bryan towards the end of last season, Luke and Brendan Galloway were competing for that position at left-back and I’m sure there will be more time for the manager to give them in future. I’m not sure if there is a possibility for Luke to go out on loan and getting himself a longer period of games, but I do see his future at Everton.”
Login to Quote

Austin, 26, was an integral member of the QPR side that was relegated from the Barclays Premier League in 2014/15, the striker making 35 league appearances last season. During the season, Austin was the London club's main source for goals, scoring a total of 18 en route to being the 4th highest scorer in the league. He was also the Barclays Premier League Player of the Month for December after netting 5 times in as many games.

Now it appears that manager Jimmy Floyd Hasselbaink will have a tough fight on his hands to keep a hold of the English striker after reports linked Merseyside club Everton with the signing of Austin. It's believed that the Merseyside club are willing to offer Queens Park Rangers around £8 million for his services, however it's rumoured that Austin won't be allowed to leave Loftus Road for anything less than £13 million. A source close to the player refused to comment on the speculation.
Login to Quote

C.J.Lippo
7 years
Austin would be a good signing mate, I looked at him as well &, in hindsight, probably should have pulled the trigger.

Cheers! It's between me and and a few other clubs so fingers crossed he makes the right choice!
Login to Quote

Joe
7 years
Really good start so far, Austin will be class I'm sure!
Login to Quote

That's if he decides to join us
Login to Quote

Youngsters got out on loan

Youngsters Conor McAleny and Tyias Browning will spend the season away from Goodison Park after being sent out on loan to Wolves and Burnley respectively.

Striker Conor McAleny has joined Wolves for the 2015/16 season, for what will be a second loan spell away from Goodison in as many seasons. Last season, McAleny spent 3 months on loan at Cardiff City where he scored 2 goals in 8 appearances.

“It's a great move for me,” the young striker told evertontv. “There's no way I'm going to be getting regular first team football here at Everton this season so it can only be beneficial for me to go out on loan. Wolves are a great club and are playing at a very good standard so it will be a good test for me. I'm really looking forward to heading there and doing my best for them and their fans. With a bit of luck they'll be joining Everton in the Premier League in May."

Young defender Tyias Browning, who made his senior debut in last season's Merseyside derby at Anfield, has spoken of his delight having secured a season long loan move to Championship side Burnley.

“I'm delighted to get a chance to go out on loan and experience regular first team football. When I came on against Liverpool in the derby, I got a taste for first team football and I really want to go to Burnley and show what I'm capable of. In the past, players like Ross Barkley and Seamus Coleman have gone out on loan and done well so I see them as an inspiration. Both of them are now first team regulars for Everton and that is my aim in the next few years.”
Login to Quote