walkinshaw
7 years
anyone interested in Rosicky, Arteta and Flamini?
Login to Quote 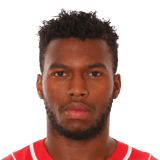 We all know he's injury prone but when he gets on the pitch he is going to tear opposition to shreds. 25m is a great price for a fantastic striker who will probably score 20 goals a season regardless of playing time. 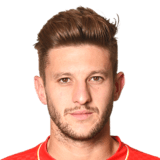 Lallana would be a great pick-up for a mid table side looking for a bit of spark in that final third. Possesses great technical ability and 15m is a steal for a player of his quality. Shame he doesn't fit in our team because elsewhere he will shine. 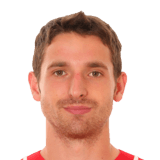 All joking aside, Allen really isn't that bad a player in FM and 5m is an excellent price for that bit of depth in your midfield. He isn't outstanding but instead is extremely solid and reliable across multiple attributes. If you want cover for midfield, Joe Allen is your man. 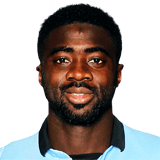 Just take him. Please. Take him. 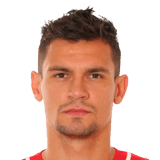 Lovren, like Allen, isn't all that flash in real life but in FM he can be a reliable option for your defence. I'm willing to listen to any offers for the Croatian centre back. 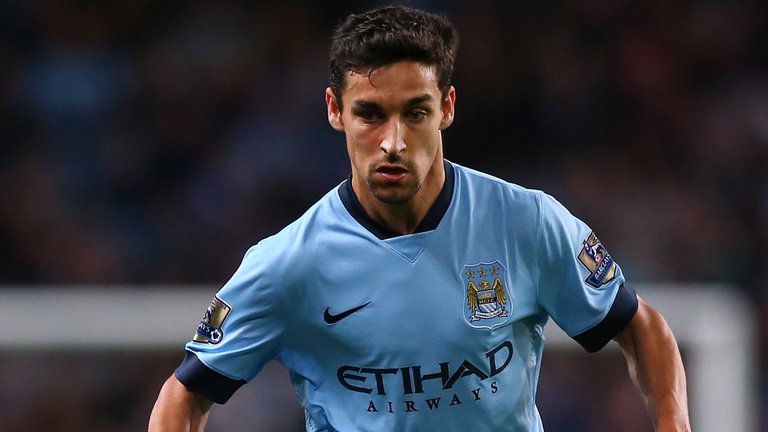 Local magician Neville Longbottom has purchased Manchester City Football Club in an extreme chain of events and just days in to his reign as chairman, has placed a number of Manchester City's star players up for sale. Having already sold Wilfried Bony to Stoke City for an undisclosed fee, here is a list of players he is believed to be selling: 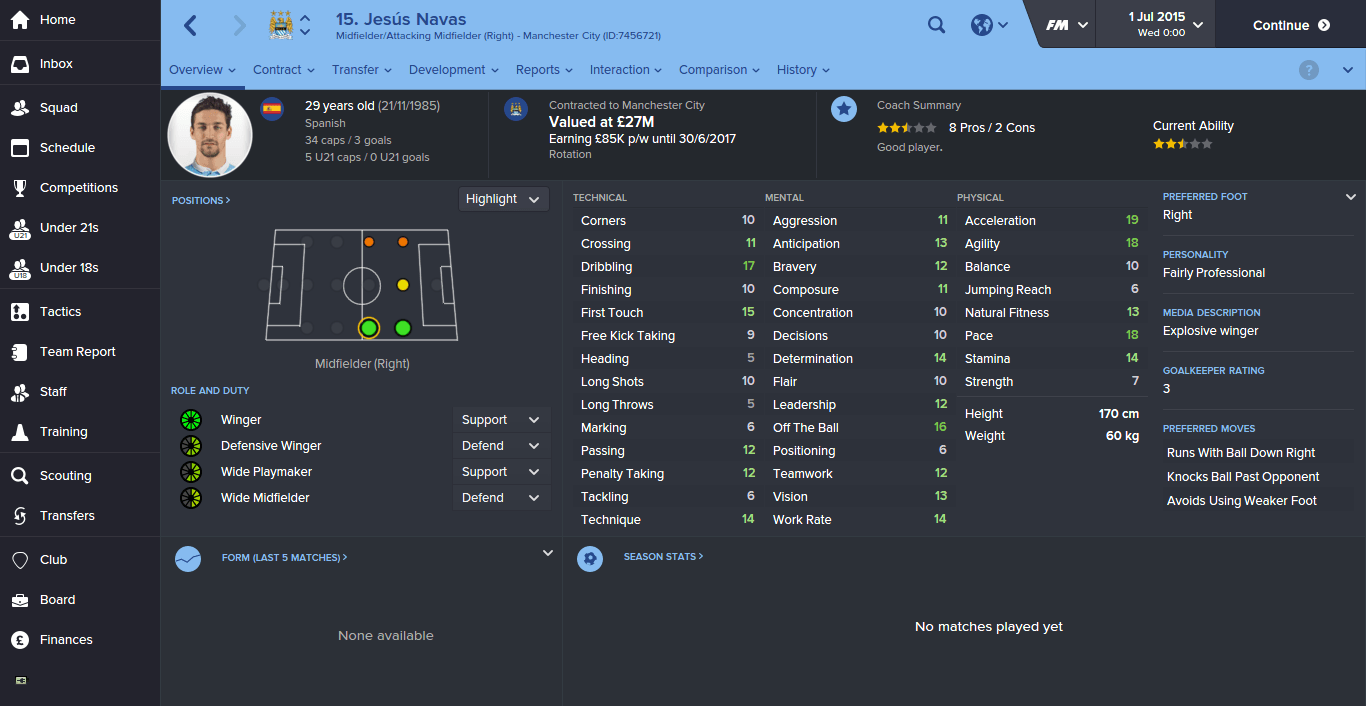 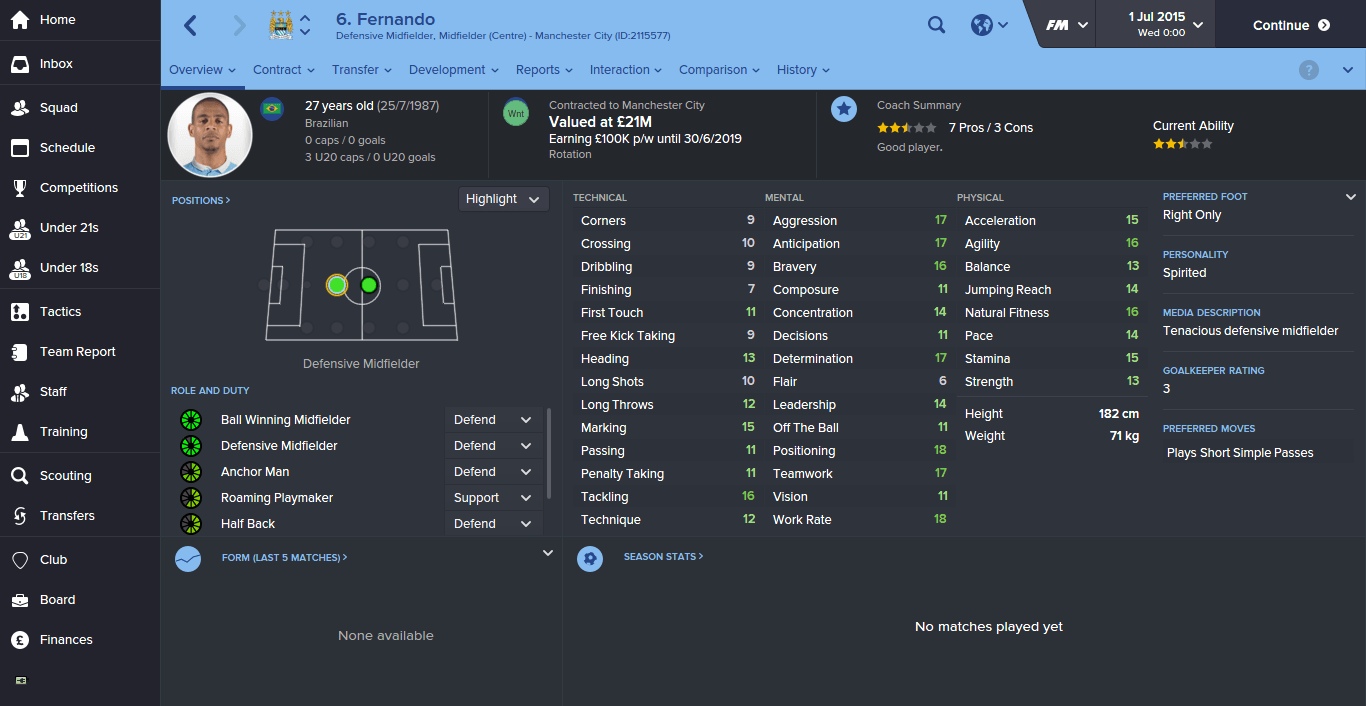 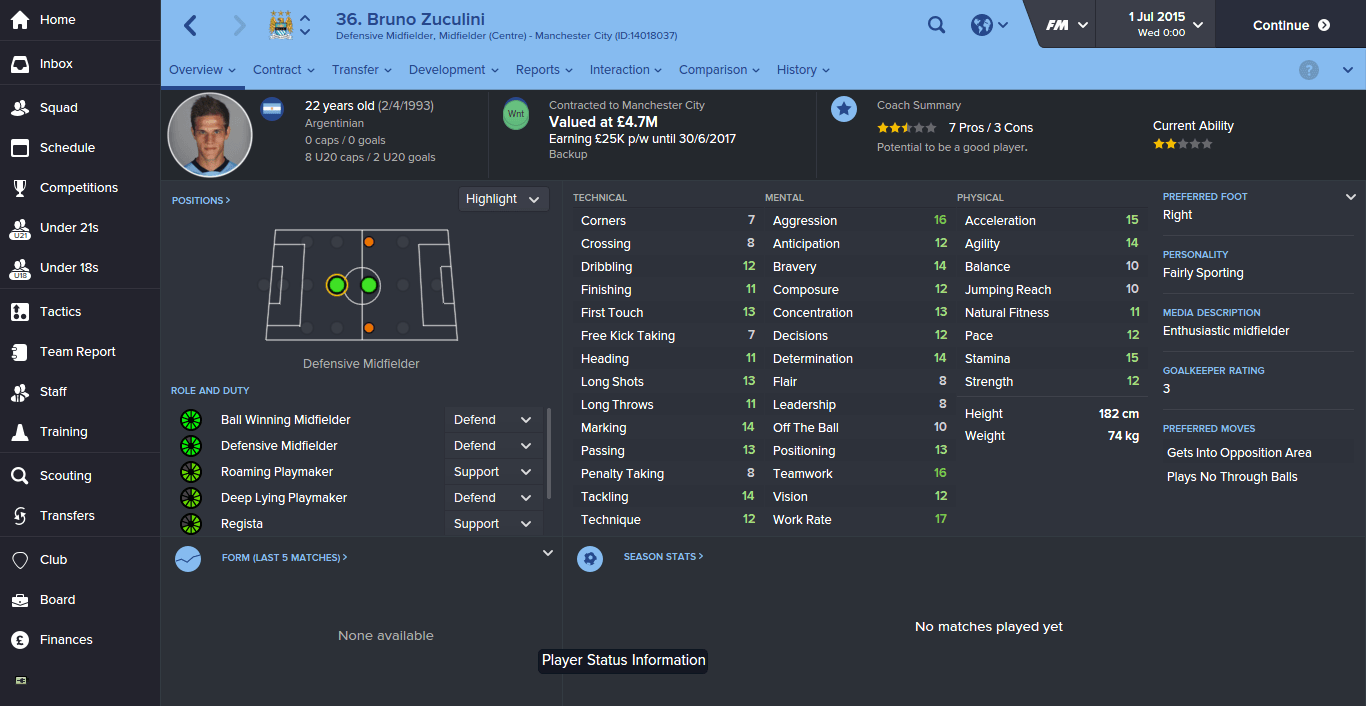 The other players are, of course, for sale at the right price.
Login to Quote

No1VillaFan
7 years
Walter and Feliks, you cant name a new manager yet, i will open manager options later today, if two want him you need money left over for a one bid auction
Login to Quote

Breaking News over at Newcastle Utd, and it's a good one for the fans, Mike Ashley has finally decided to sell his share of Newcastle to a Welsh tycoon, who calls himself 'Lewie'. Fans are reported to be delighted that Mike Ashley and his famous no-gain Advertisement Signs of Wonga have finally gone away. Also, he wants McClaren gone, saying that he is a big fan of 'Counter-Attack' football.

Dave Whelan Takes Over At Chelsea

Chelsea are among a host of clubs that are set to change chairman this summer ahead of the 2015/16 season as Roman Abramovich has sold the club to none other than Dave Whelan. Whelan, who sold his beloved Wigan to his grandson David Sharpe last season due to his age has had a change of heart and decided to invest his cash into Chelsea. It is believed Abramovich was pretty much "forced" to sell the London based club after a number of frauds and betting issues had been published in the media, which have been confirmed to be true.

Whelan, now 79, said, "It's fantastic to be back in the game for sure. To be in the Premier League again is amazing, it's a shame that I'm not back at Wigan though I didn't want to take over from David [Sharpe] because the club is rightfully his now. Of course, I'm a lot older now and that was the reason I sold Wigan but after seeing the Roman issues I had to make an offer, it's fantastic to be at one of the best clubs in the world and I'm very excited to give the club a shakeup."

Chelsea are expecting a huge overhaul in the upcoming weeks, with the likes of John Obi Mikel, Loic Remy and Marco Marin to be sold. However, we believe Jose Mourinho, who we believe isn't guaranteed to be staying, has been given a huge budget of around £100M to spend in order to reshuffle the club with players such as Robert Lewandowski, Edison Cavani, Paul Pogba and James Rodriguez being linked to join the club, though we believe no official bids have been made.
Login to Quote

You need to be more specific about it then mate, there was nothing in the rules about this.
Login to Quote

No1VillaFan
7 years
I have left the manager section blank, you all get one free manager movement but be warned if more than one of you go for the same foreign manager you will be asked to bid and if you lose, you will keep your original manager. if you want a manager already in the premiership, you must agree compensation with the other manager.

Feliks
7 years
Apologies, must have glanced over that bit.
Login to Quote 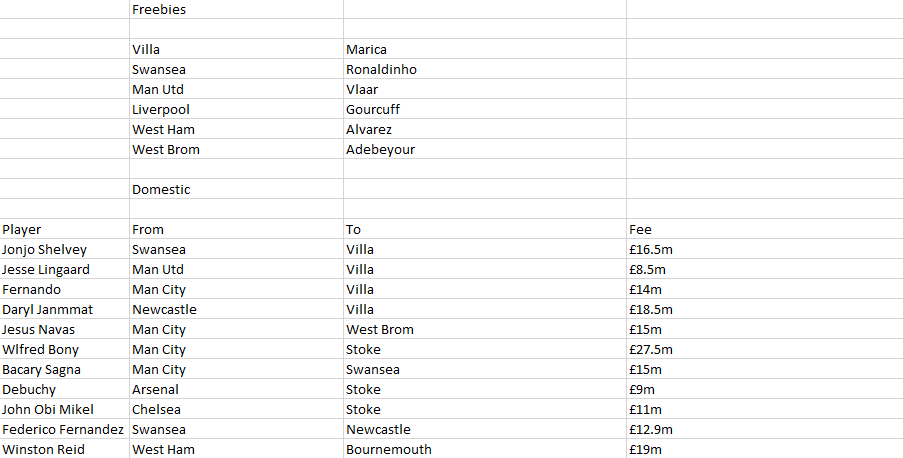 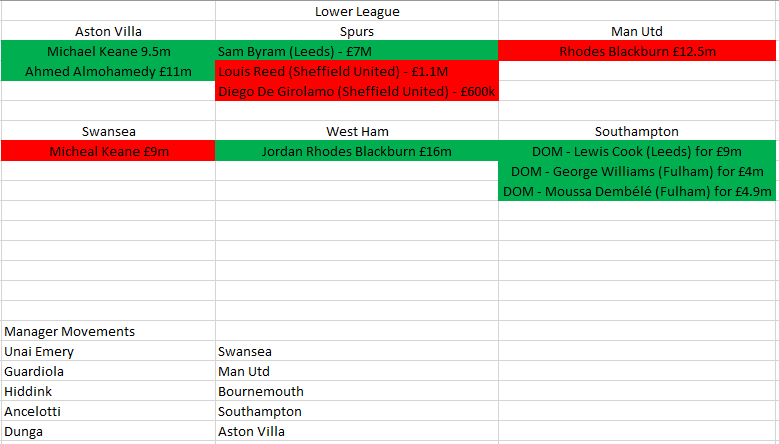 In some very surprise news, Spurs have sold the club to Coronation Street star, Gail Platt. We believe that Gail offered some Quavers and a Freddo to buy the club off of Daniel Levy, personally we believe this to be an absolute rip off for poor old Gail. Gail had this to say, "Oh what an.. honor it is to be the chairwoman of.. what's the teams name again? Oh yes, Tottenham Hotspur. I really want to make this club one of the best in the world because why not? I'm Gail Platt and I can do anything if I put my mind to it!"

She continued saying, "Nobody will be able to stop the Gail Empire. We are strong and the best and the trophy is coming to us! Together we shall conquer first the Premier League and second the world. With a few new players brought in, ones that actually can play football, we will do this as soon as possible, hopefully the fans can support me and the club. Finally, while I'm here, I'd just like to say thank you to my adoring fans!"

All we have to say to that is fantastic! We can confirm that Gail has given Spurs manager Mauricio Pochettino a contract extension and will be staying at White Hart Lane until the end of the next season, he said, "Gail seems a great businesswomen, she knows exactly how to put us in the right direction. She has the confidence and the belief in me and the players so I know this will be a great season for us." Below is a video of Gail Platt's wonderful moments in Coronation Street