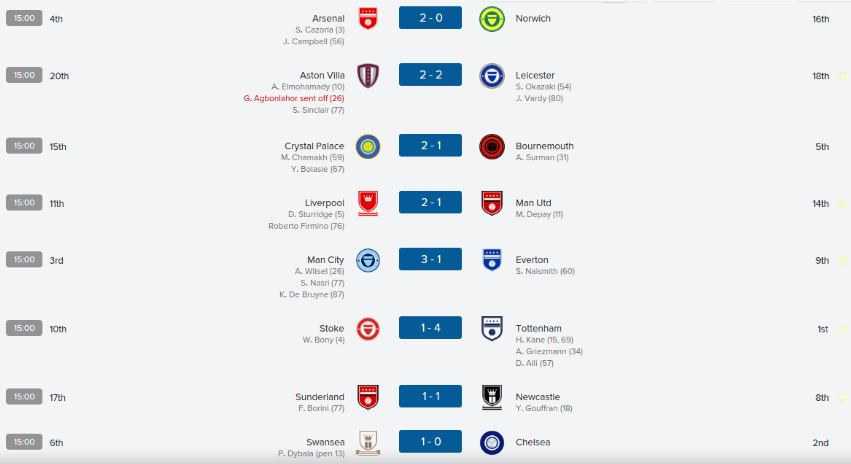 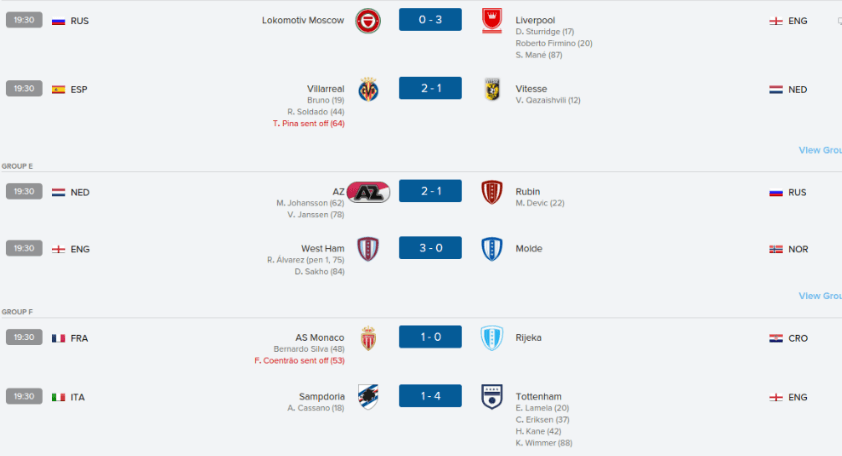 stigzee
6 years
it's been quite pleasing seeing Alacaer and Fred getting amongst the goals. Stoke City Chairman, Mark Viduka, has given struggling manager, Mark Hughes, until the end of the month to turn the sides recent poor form around.

The Potters have suffered 5 straight defeats, as well as crashing out of the Capital One Cup, & it seems the Australian is fast losing patience with the underperforming manager.

Despite the season being just 13 games in, Hughes would not be the first manager to fall on his sword this year with Aston Villa dismissing Brazilian, Dunga, after just a handful of games.

Media outlets have already began to speculate over possible replacements for Hughes with many pundits suggesting Viduka may bring a countryman in to do the job.

Ange Postecoglu, Tony Popovic & Kevin Muscat have all been linked to the post but it is believed Hughes is confident in turning the flailing clubs fortunes around. Only time will tell. Watch this space for further developments.
Login to Quote 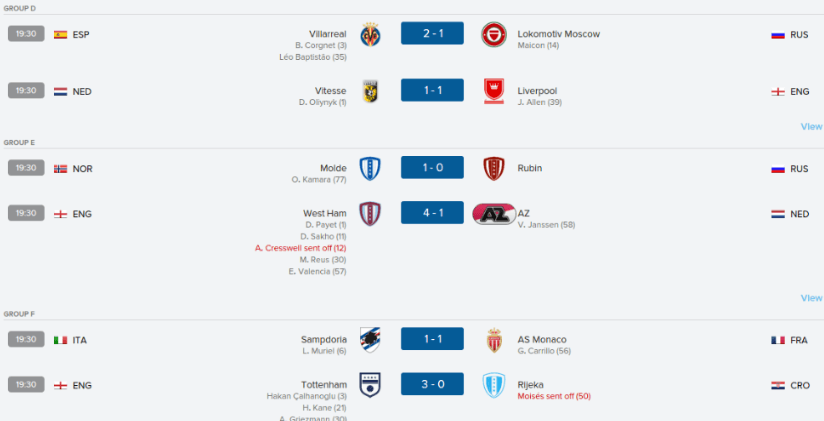 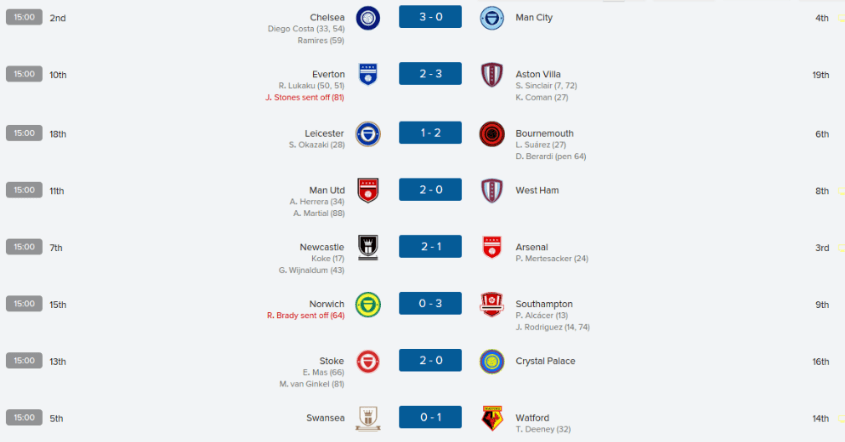 All teams made the knockout rounds. All teams make the knockout stage Piece of cake.
Login to Quote 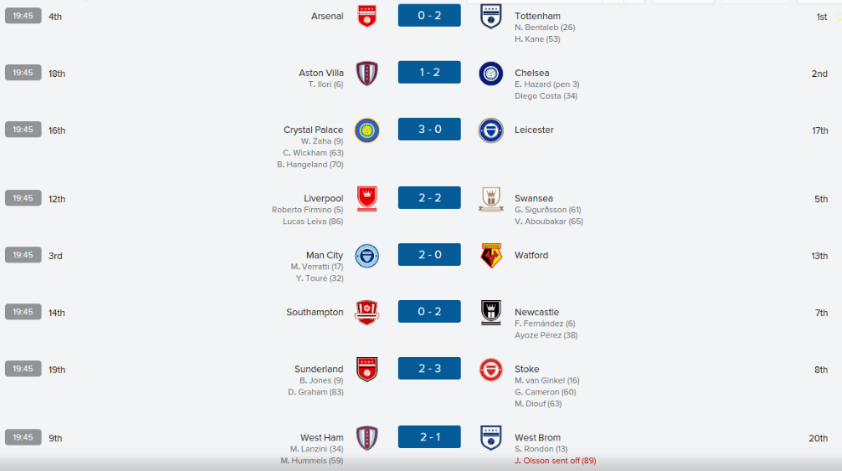