Live For FM
6 years
Zink Fc Porto for me pleaseeeee????
Login to Quote 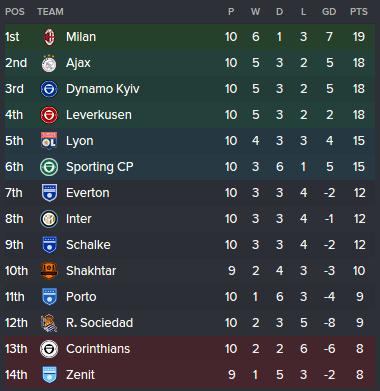 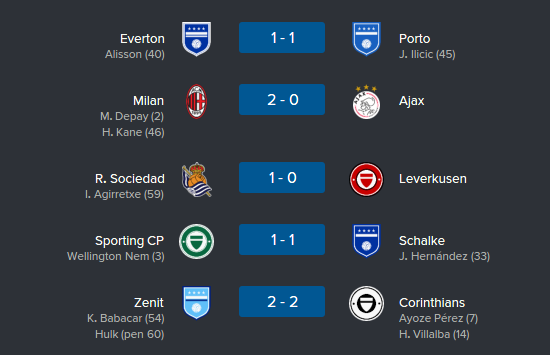 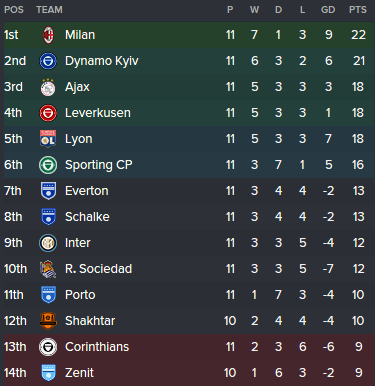 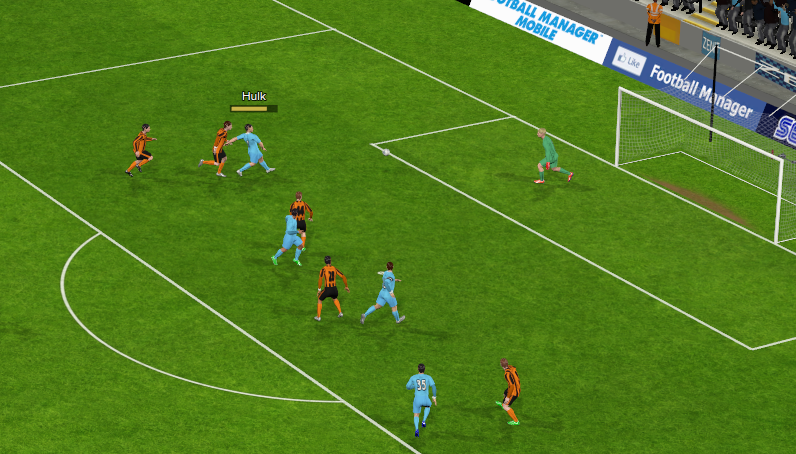 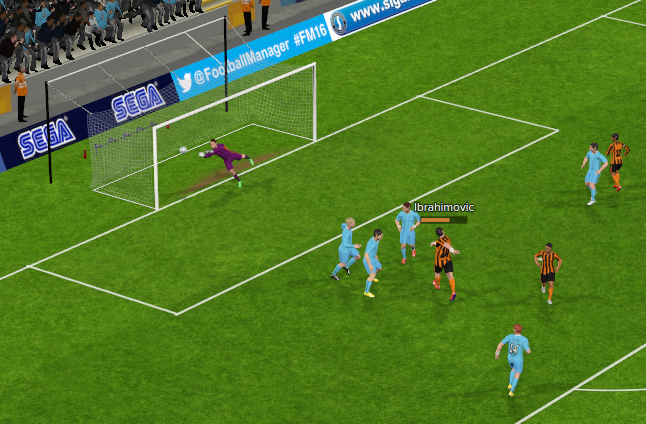 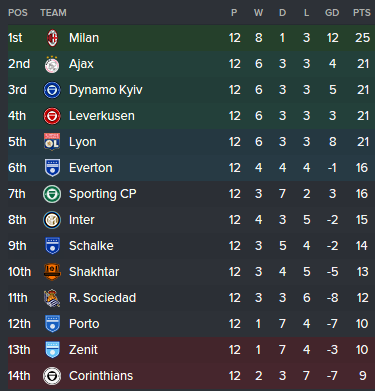 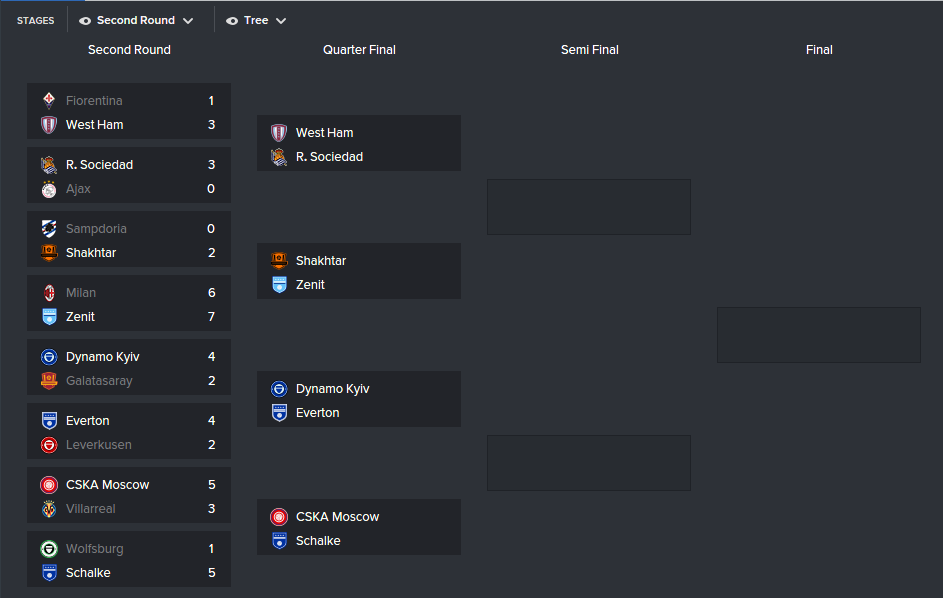 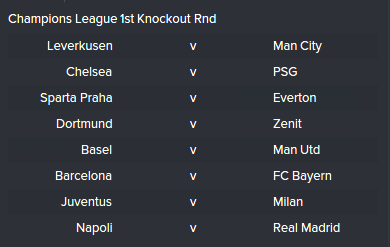 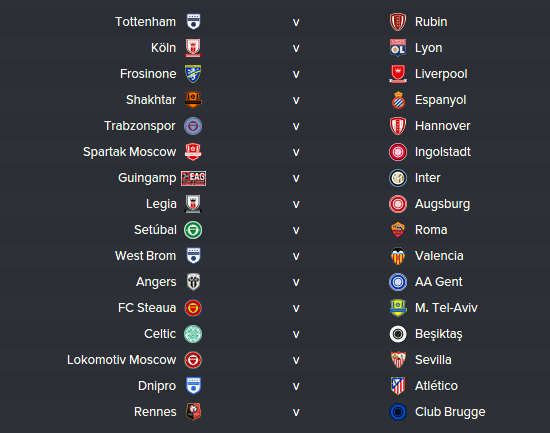 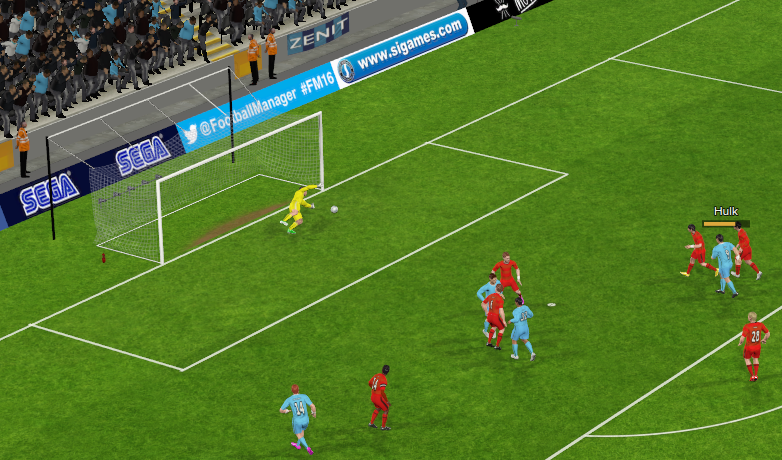 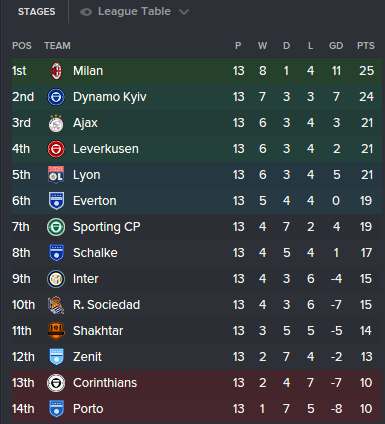 C.J.Lippo
6 years
Yessss! Both to the win & the arrival of Rafa!
Login to Quote

Live For FM
6 years
porto!! what is happening??
Login to Quote

Laurens
6 years
Even tho we lost, still really happy with the season! WZAWZDB
Login to Quote

Lazor1646
6 years
Can i manage Fiorentina?
Login to Quote 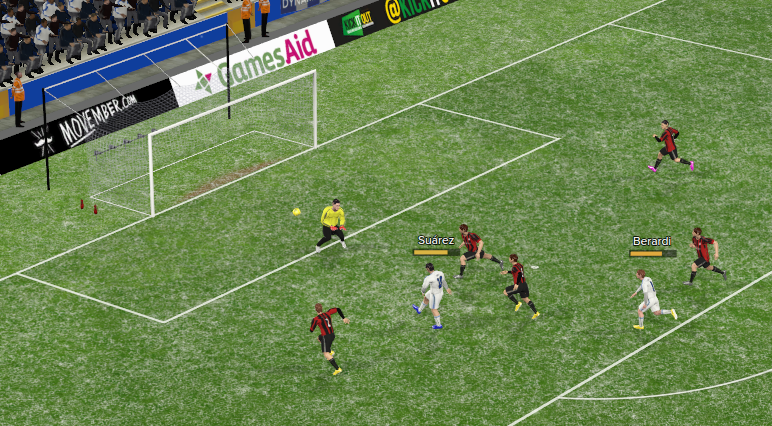 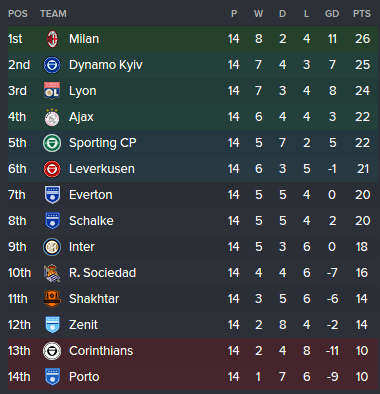