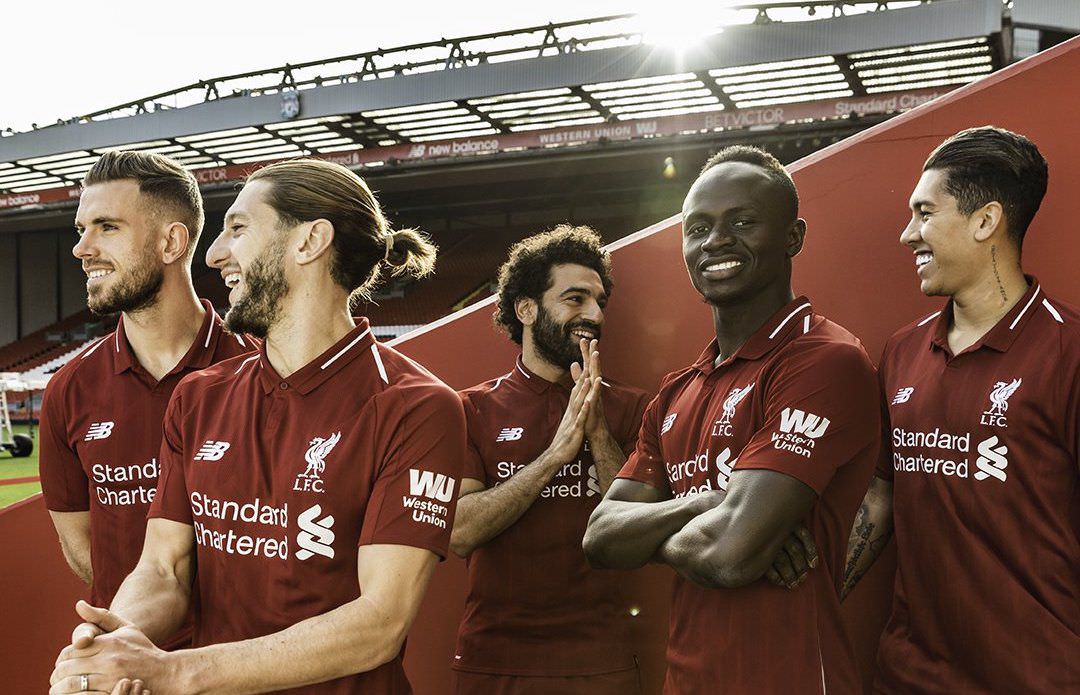 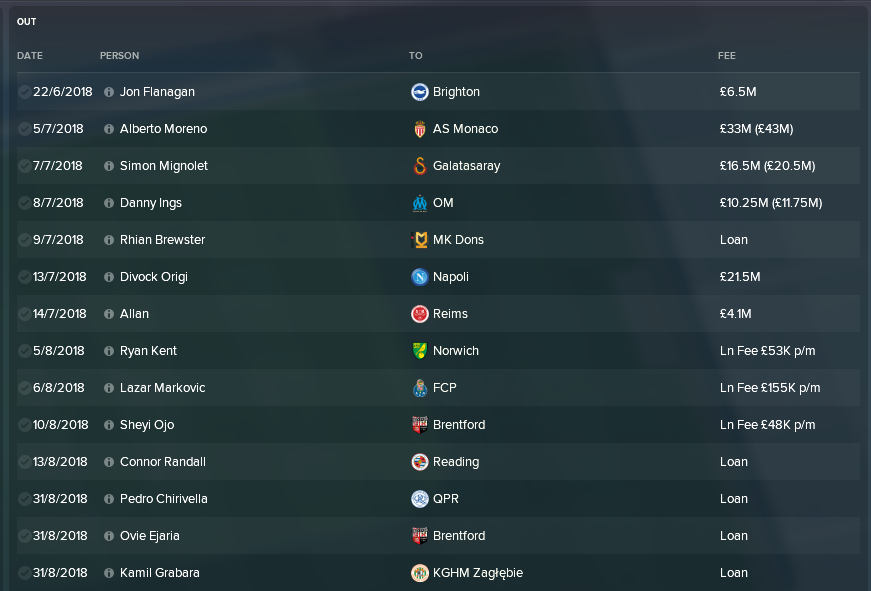 walkinshaw
4 years
some top signings to bolster the team mate, Allison looks a beast on fm cna say I've never taken any notice of him tbf.
Login to Quote

_LiamBoro
4 years
Ryan Kent is a huge talent, I have to admit. Cannot believe you managed to get so much for Moreno, top business pal.
Login to Quote

Jack
4 years
UNREAL BUSINESS. Savic is gonna tear it up. Allisson is gonna be able to catch a ball. Aaron, you're revolutionising Liverpool and there's nothing anyone can do about it.
Login to Quote

TurboCarrilero
4 years
I've just read the entire thread in one sitting. I registered just to tell you this. Well done.