Lewys96
1 year
ScottT - 8 goals in 2 games following that first loss is a great response. Wish there was a few more clean sheets along the way, but as long as the results are positive I'll take that! Would have been nicer to beat Madrid; they are 17 points behind us though so I can't see them becoming a threat this season.
Login to Quote 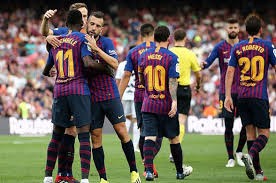 Barcelona made several changes to their starting lineup following the weekends El Clásico. A comfortable victory in all honesty for Barcelona. Ousmane Dembélé gave the hosts the lead after half an hour, before central defender Jorge Cuenca scored his first goal for the club. Dembélé netted his second of the evening scoring in the 89th minute. Leganés managed to score a consolation goal in added time; the former Barcelona B team player José Arnaiz netting a memorable goal for himself. High-flying Girona are next up for Barcelona. 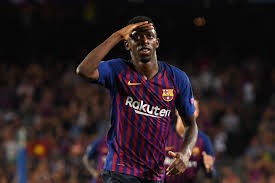 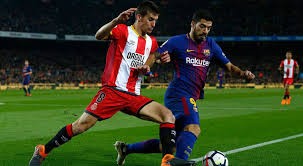 Another dominant display by the Blaugrana's as they beat Girona 3-0 at home in La Liga. Over the 90 minutes played, they did not allow Girona to have a single attempt at goal. Suárez netted twice in the first half, and had a third ruled out by VAR. Jonás Ramalho was unlucky enough to get on the wrong end of a cross, to score Barcelona's other goal. Today's game also saw Sergi Palencia make his debut for Barcelona's first team, the latest to make the step up from B team to first team under Miguel Rodríguez's leadership. Barcelona's next match is against Real Madrid in the Copa Del Rey. 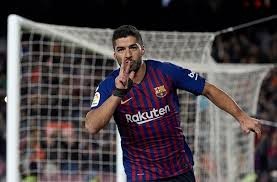 ScottT
1 year
A comfortable second-leg provides a decent aggregate scoreline to progress into the next round. Followed up well in the league, too!
Login to Quote

Lewys96
1 year
ScottT - big test coming up with real Madrid in the next round! The league title this season is turning out to be a walk in the park
Login to Quote 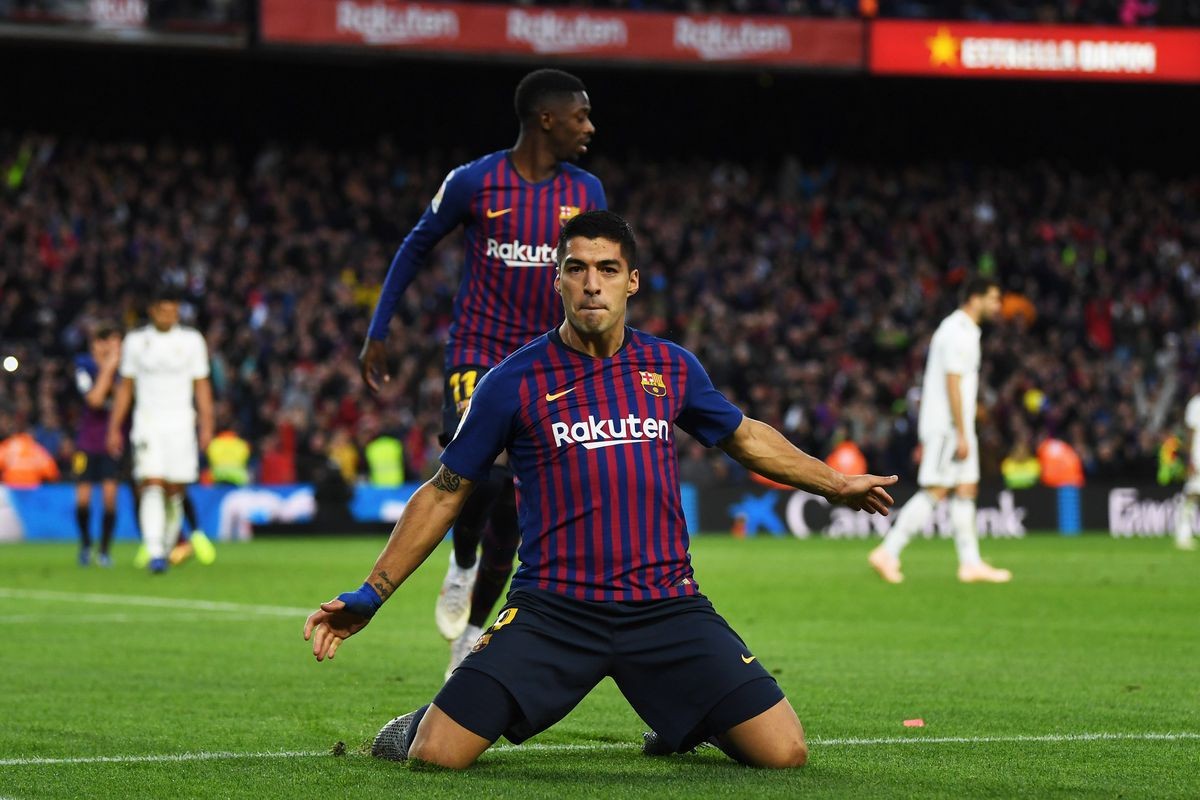 After seeing his side humbled against Barcelona; Solari really must be feeling the pressure if he wasn't already. His side languishing in 5th place, 17 points behind their rivals Barcelona. If his side lose in a similar fashion in the return leg, well then you wouldn't expect to see him on the Real Madrid dugout for much longer. Barcelona on the other hand put Real Madrid to the sword, like they have done so to many teams this season. An unlikely hero popped up this match; Sergi Roberto from right back provided two assists for his team mates in tonight's game. Luis Suárez gave Barcelona the lead, before Coutinho added a second. In the 70th minute of play, Messi got his name on the score sheet; the ball fell kindly to him from a blocked shot, for him to send the keeper standing. Barcelonal face Deportivo Alavés away from home this weekend, before facing Real Madrid again in the return fixture. 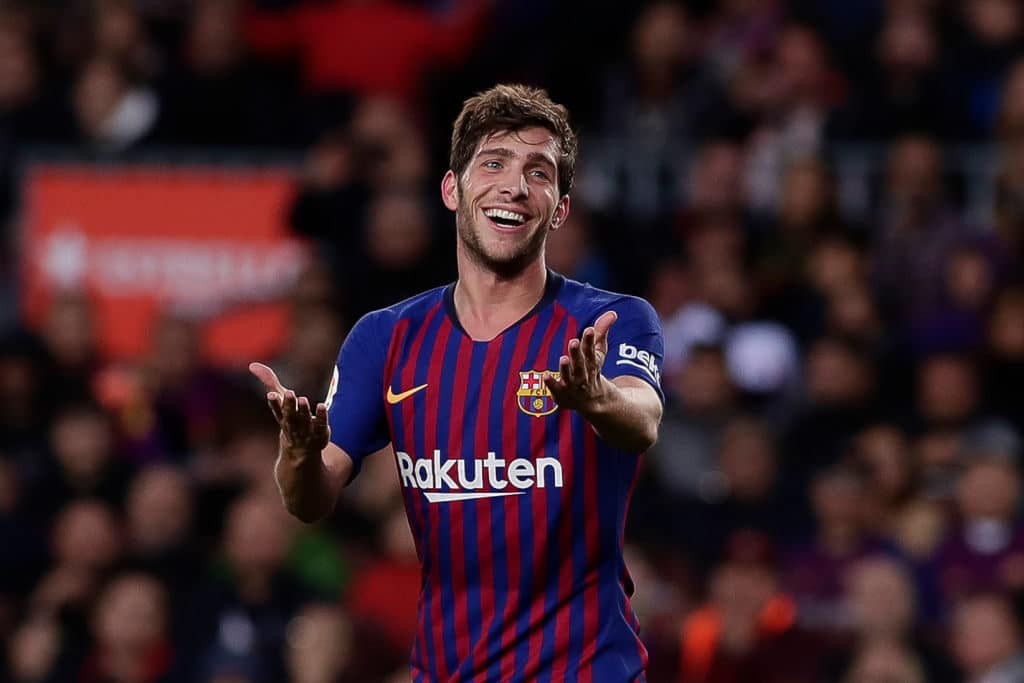 ScottT
1 year
What a win and certainly a statement of intent!
Login to Quote

Jack
1 year
An outstanding game and no doubt an El Clasico classic!
Login to Quote

You are reading "La Masia".