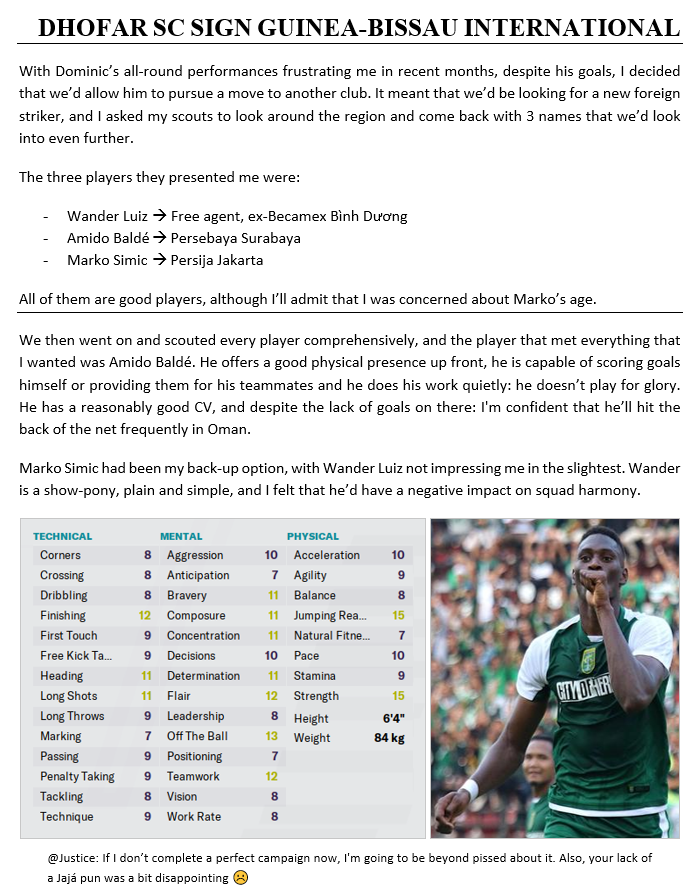 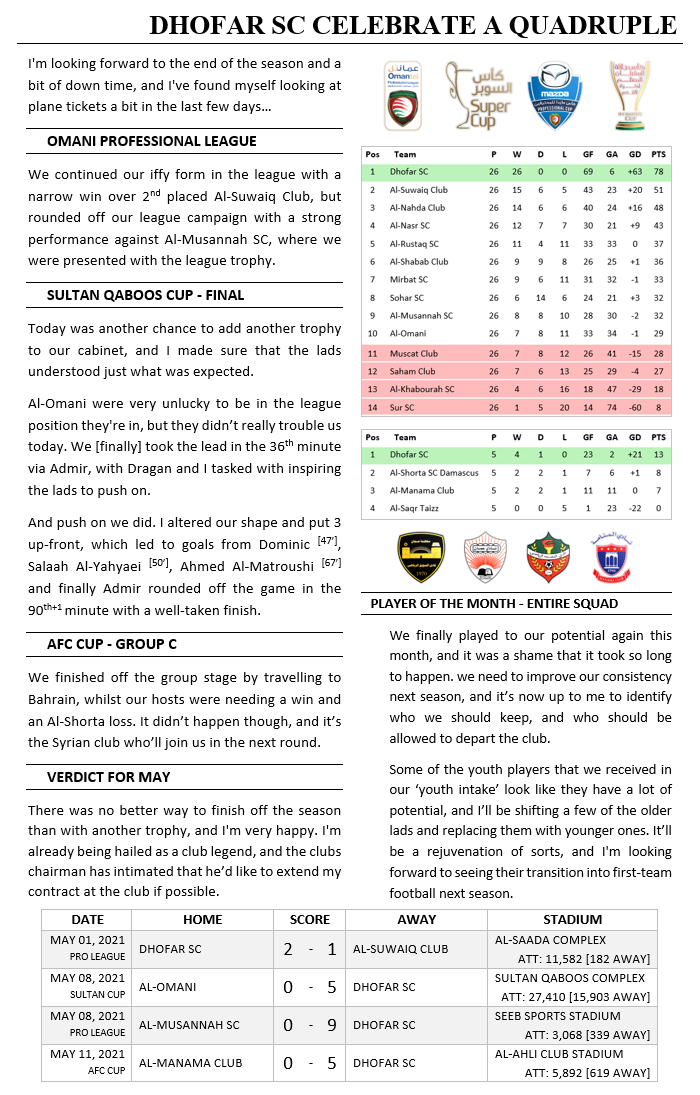 ScottT
5 months
What. A. Season.
Login to Quote 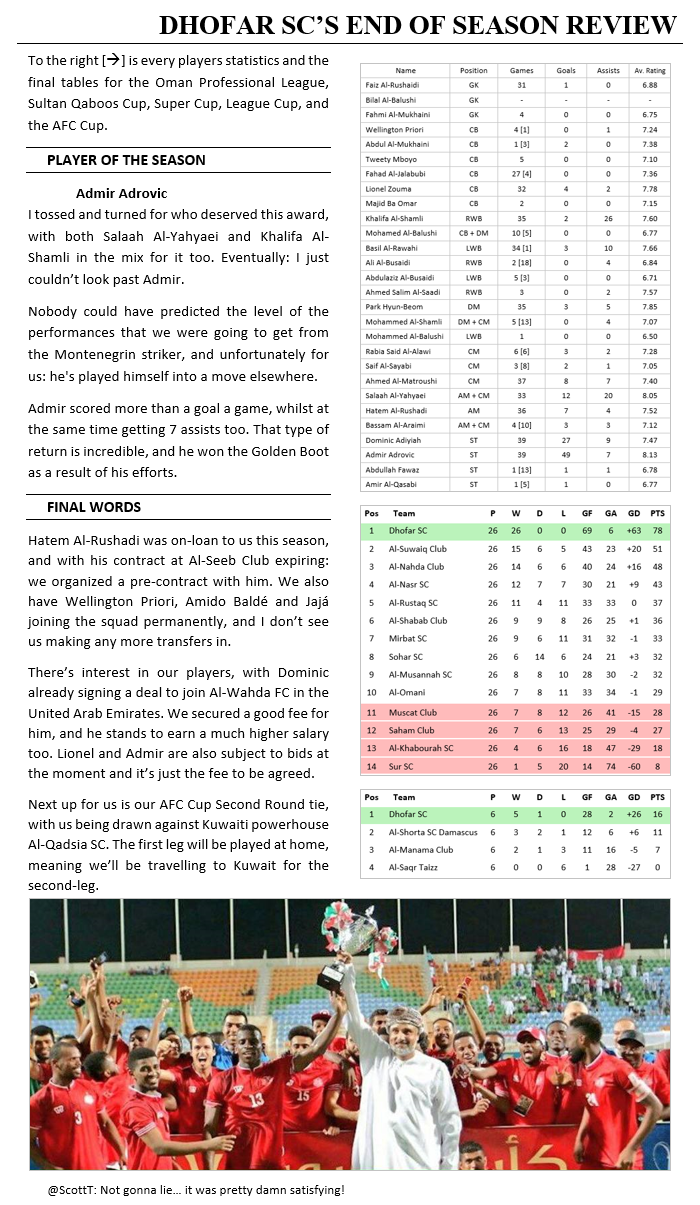 TheLFCFan
5 months
Dominant! Thats how I'd sum up the season. With the squad being strengthened further with some good additions, I fear for every other team in the league next season. Question is, will you be there...
Login to Quote

Wolf
5 months
Very nice to see someone do a save in Oman, I'm thinking of starting in Kuwait after my save, but more than it is a oil country i don't know
Login to Quote

Justice
5 months
A good season! You are truly the god of the league!
Login to Quote 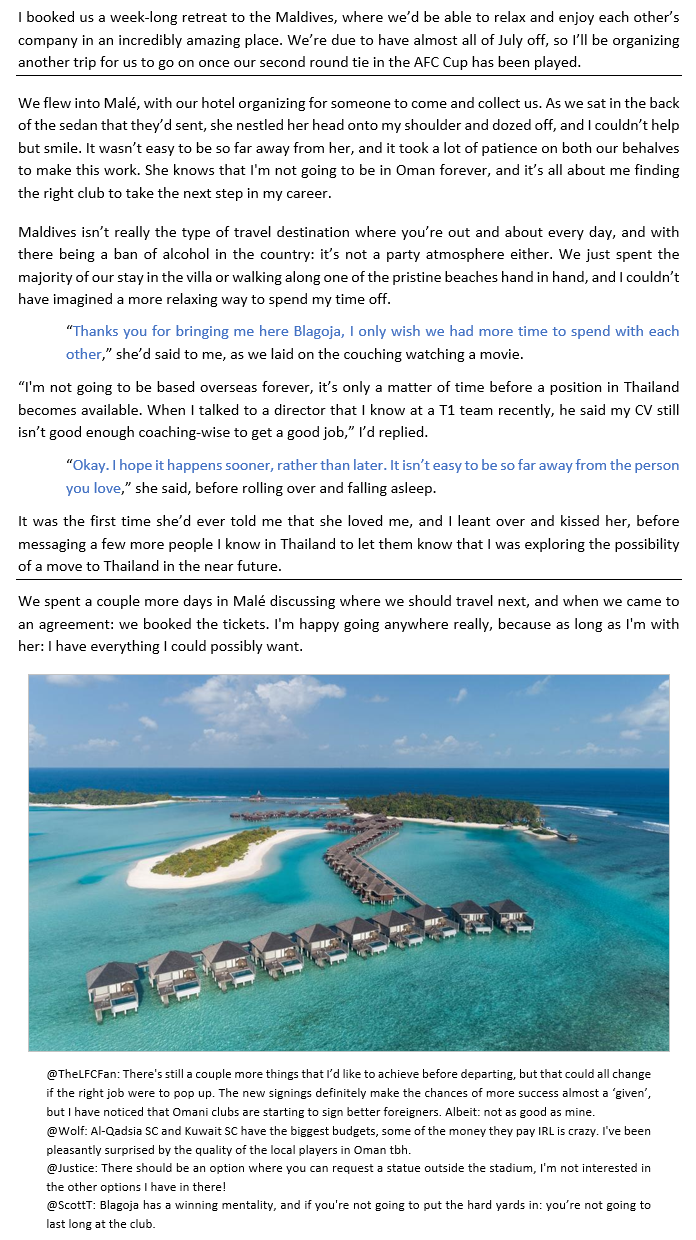 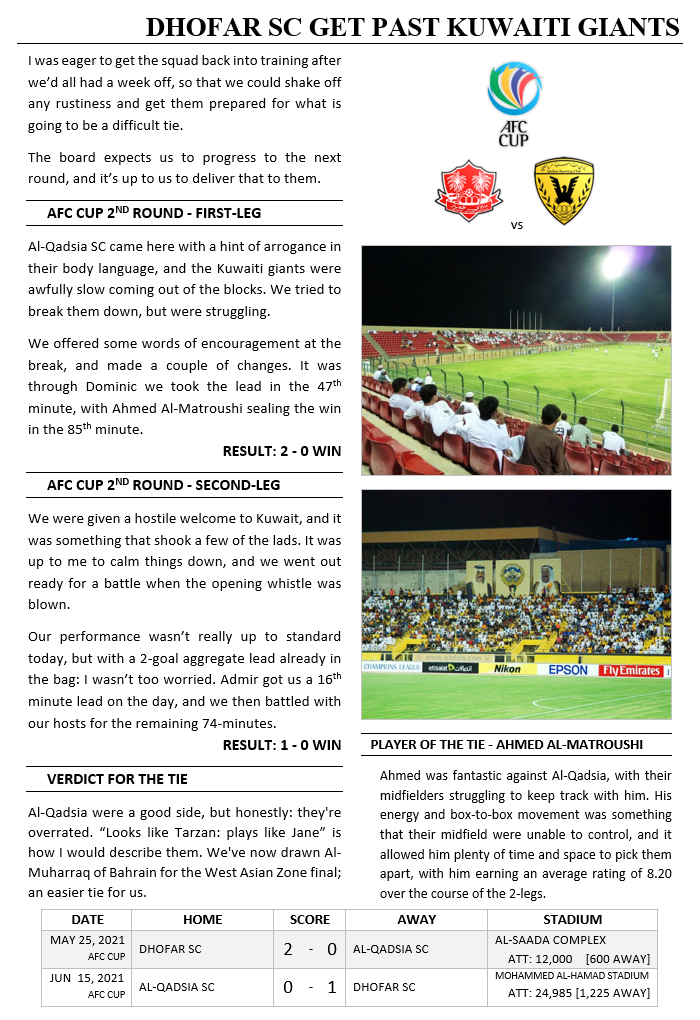 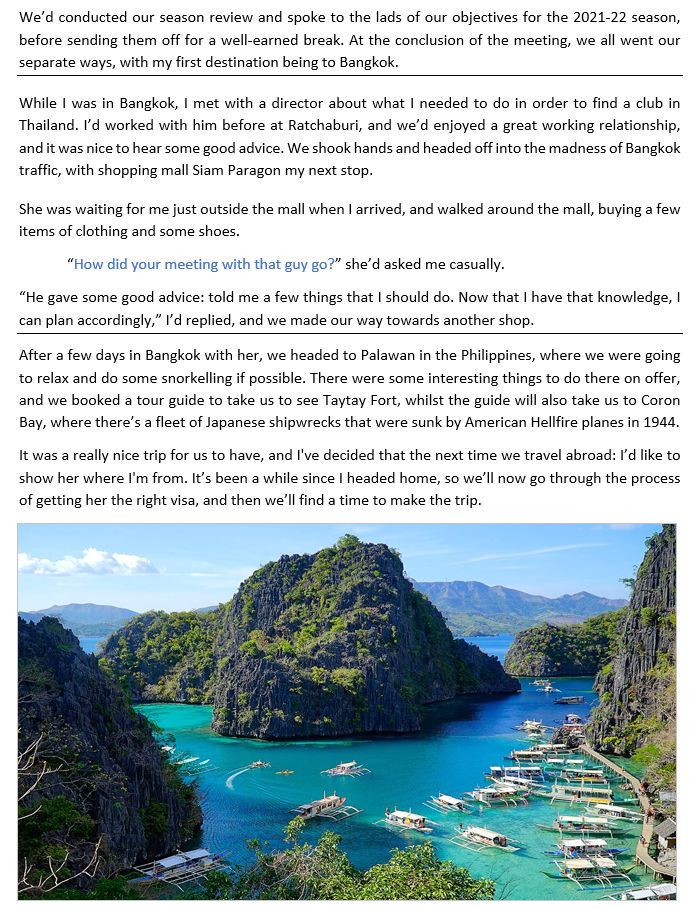 ScottT
5 months
"Looks like Tarzan, plays like Jane" is perhaps one of the greatest analogies I've ever read.
Login to Quote

TheLFCFan
5 months
Seems to be the only place Blagoja wants to be now is Thailand. Hopefully that doesn't blow his concentration in the AFC Cup. Although that seems unlikely with the last few results.
Login to Quote 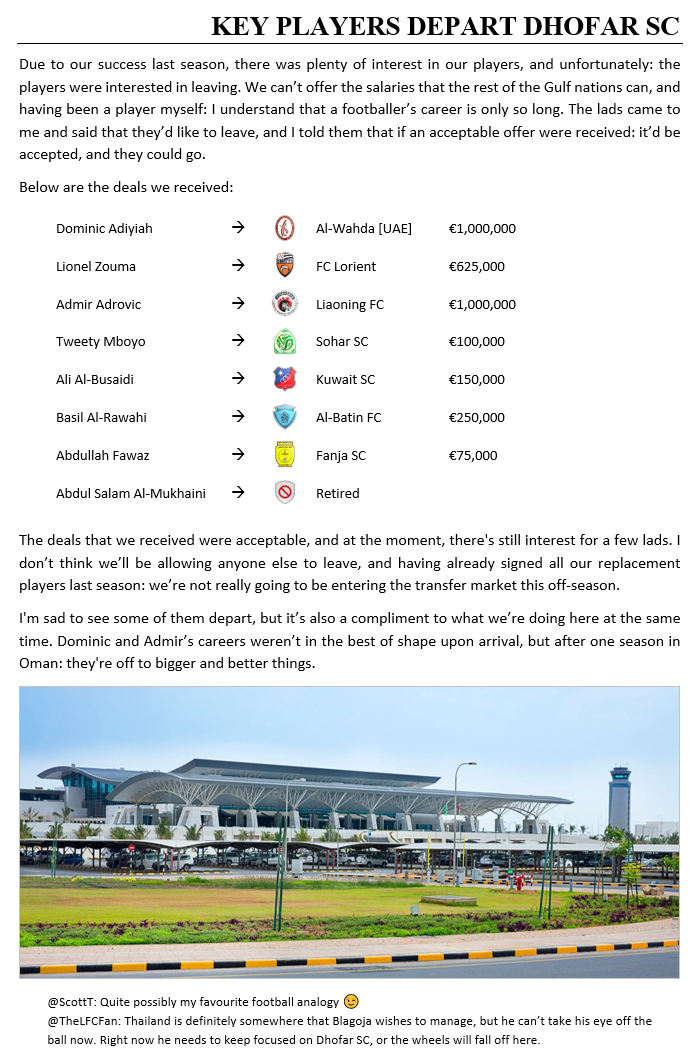 ScottT
5 months
Quite a bit more money in some of those deals than what I expected. Although I can't say my knowledge of Omani football is very deep!
Login to Quote