Jack
3 months
A lot of incoming bodies at ASEC! Usually I would warn against a lack of gelling but having seen Trpevski's talent, it would be underestimating him to say this will be difficult for you. Massive fan of Lazare.
Login to Quote

ScottT
3 months
Definitely making all the right moves. But when has Blagoja ever got it massively wrong? Well, aside from TFM 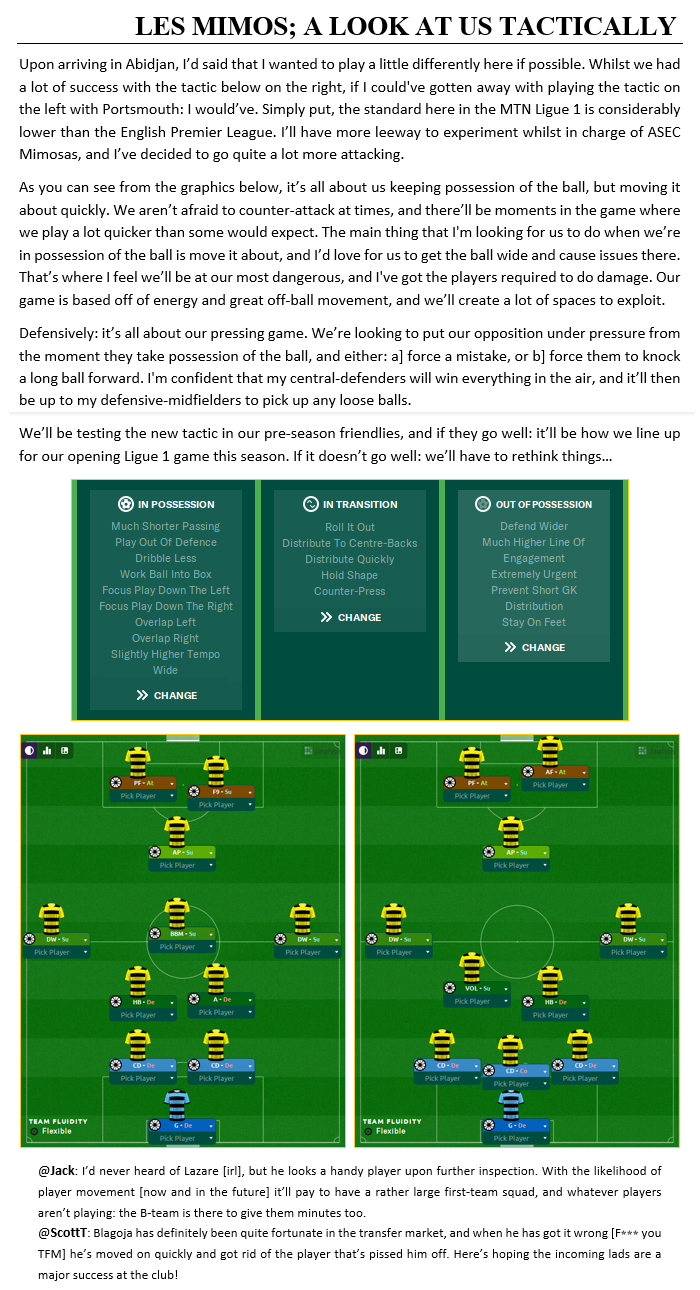 TheLFCFan
3 months
Extra bodies with a mix of experience and youth is always a good thing to have. Some development could go a long way and with some of these older arrivals, they will help in that regard along with the coaching team. The tactic looks interesting to say the least. But as you said, a lot more room to experiment here. Hope it works out well.
Login to Quote 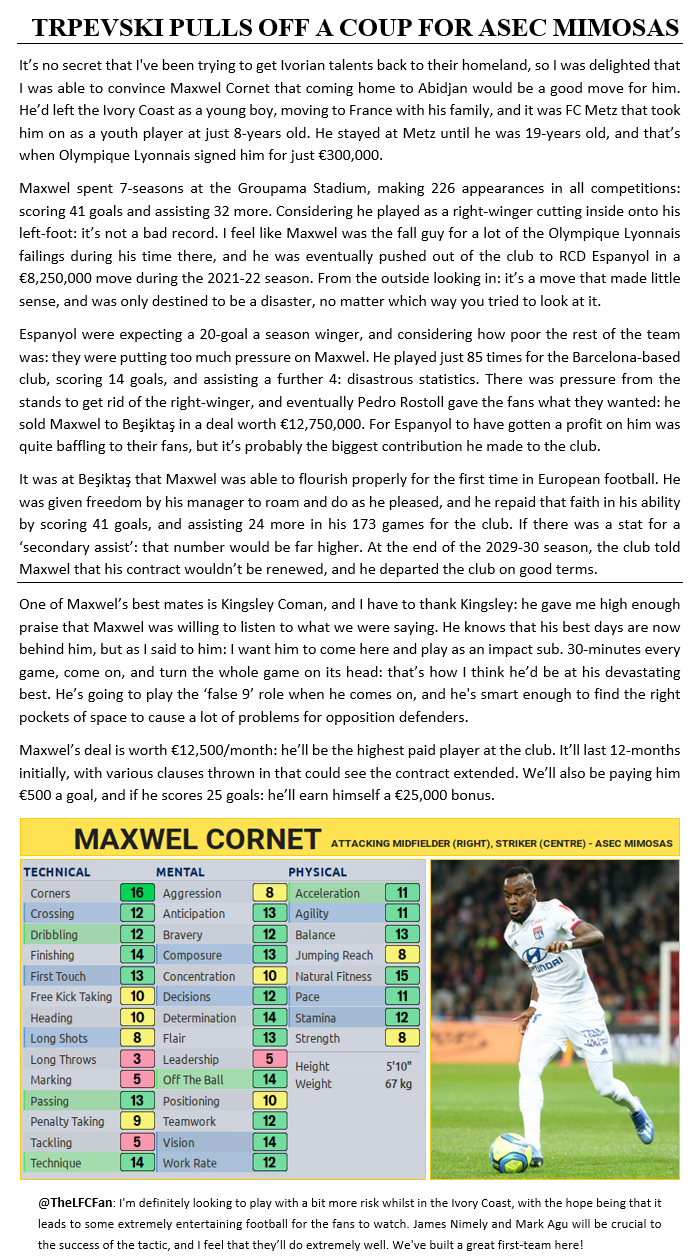 ScottT
3 months
A great signing in Cornet. He still has enough about him to be a good player at this level and will bring plenty of experience and know-how.

Koffi-Fofana looks a great player and I'm sure Blagoja will get the very best out of him where his previous clubs failed to.
Login to Quote

ScottT
3 months
Agent fees are a growing problem in football. Agents can really dictate a career for players and it's quite disappointing to see many have their moves dictated by agents as a result.
Login to Quote 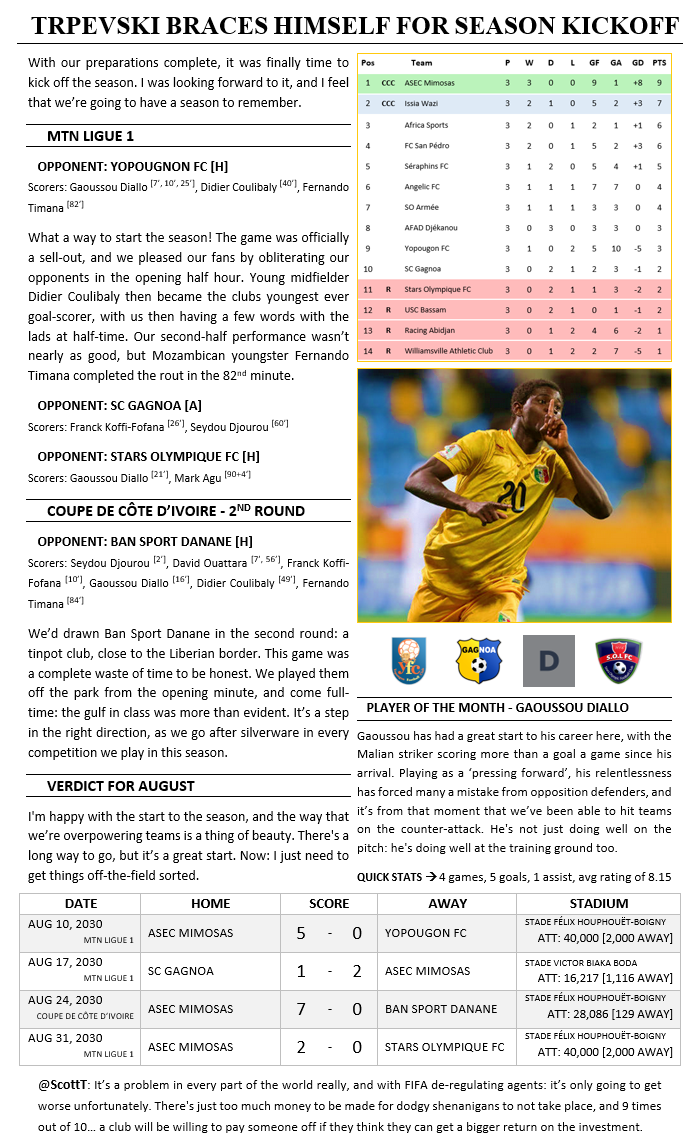 TheLFCFan
3 months
Have to agree with Scott, Cornet is a wonderful signing who will bring great experience at a high level to the club. It may have been a struggle at times for him in Europe but he still impressed enough to make a name for himself. The season has got off as expected, unbeaten and playing teams off the park. That'll continue I am sure and with the % of future fees coming into the club, you seem set for a good time here.
Login to Quote

Jack
3 months
Some great business with Cornet - still quite impressive physically though I imagine that he is clocking up the years now. It's paying off as well in the league, Diallo particularly impressive!
Login to Quote 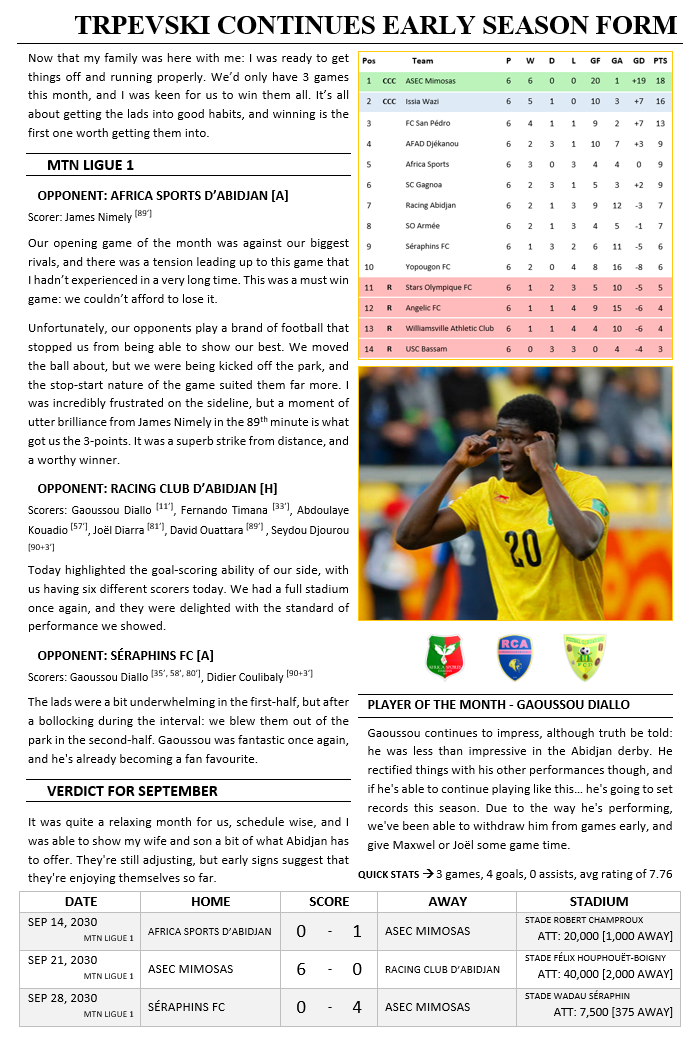 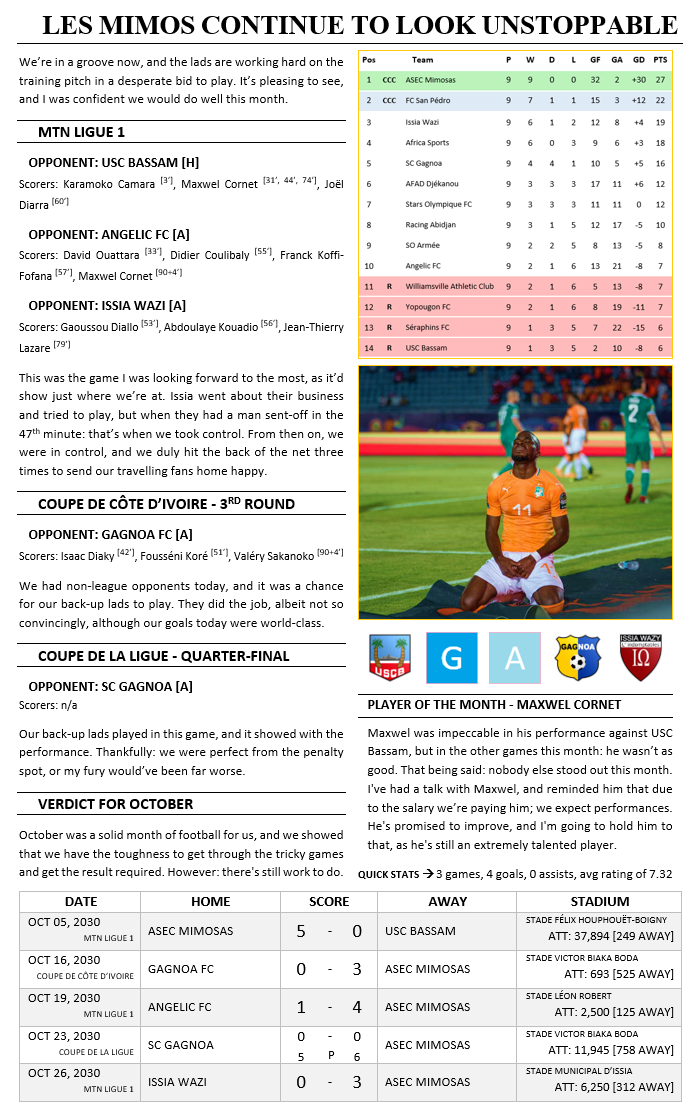