Griffo
2 years
Bringing in some talent, filling gaps, love it
Login to Quote

Zed
2 years
Livaja's a good player for a team like Anderlecht. Always seems to pop up in my scouting reports.
1
Login to Quote

TheLFCFan
2 years
Congrats on the victory. and another good addition to the team, nice.
1
Login to Quote 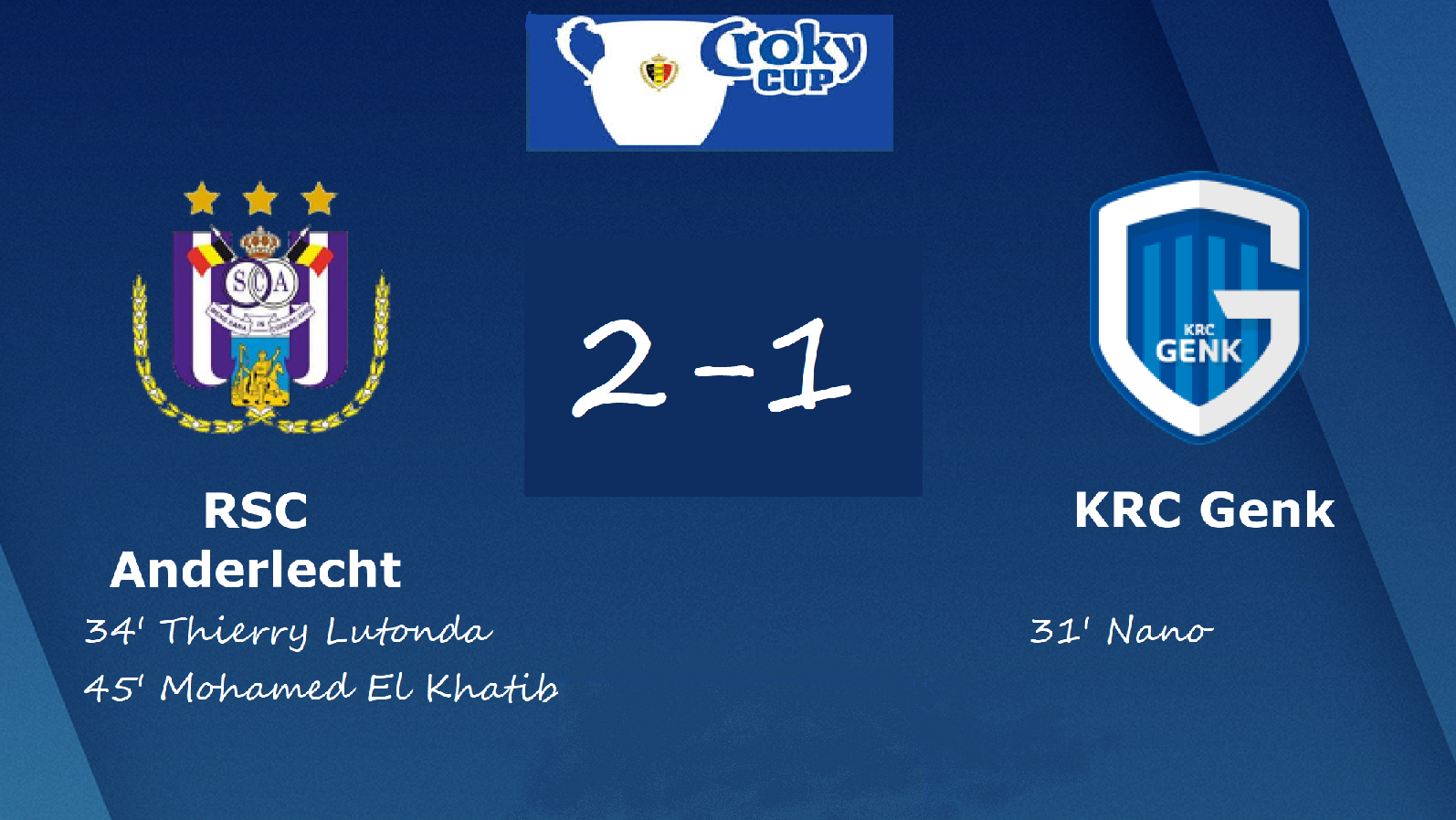 Anderlecht wins the first round

RSC Anderlecht is qualified for the 2nd round of the Crocky Cup (National Cup) after winning with 2-1 against Racing Genk. Both clubs (7 at Anderlecht, 2 at Genk) played with some B-players cause a lot of A-players who had International duties. Interesting was to see the goal of the big Moroccan prospect, Mohamed El Khatib. There are rumours that Tottenham has brought out a bid for El Khatib.

In the first division of the national league, No. 1 played against No. 2. A big victory for the club from Brussels. The game was going even but Anderlecht was more efficient. Charleroi who were undefeated in 6 games and are still leading the table cause a game of Anderlecht was postponed cause of bad weather. 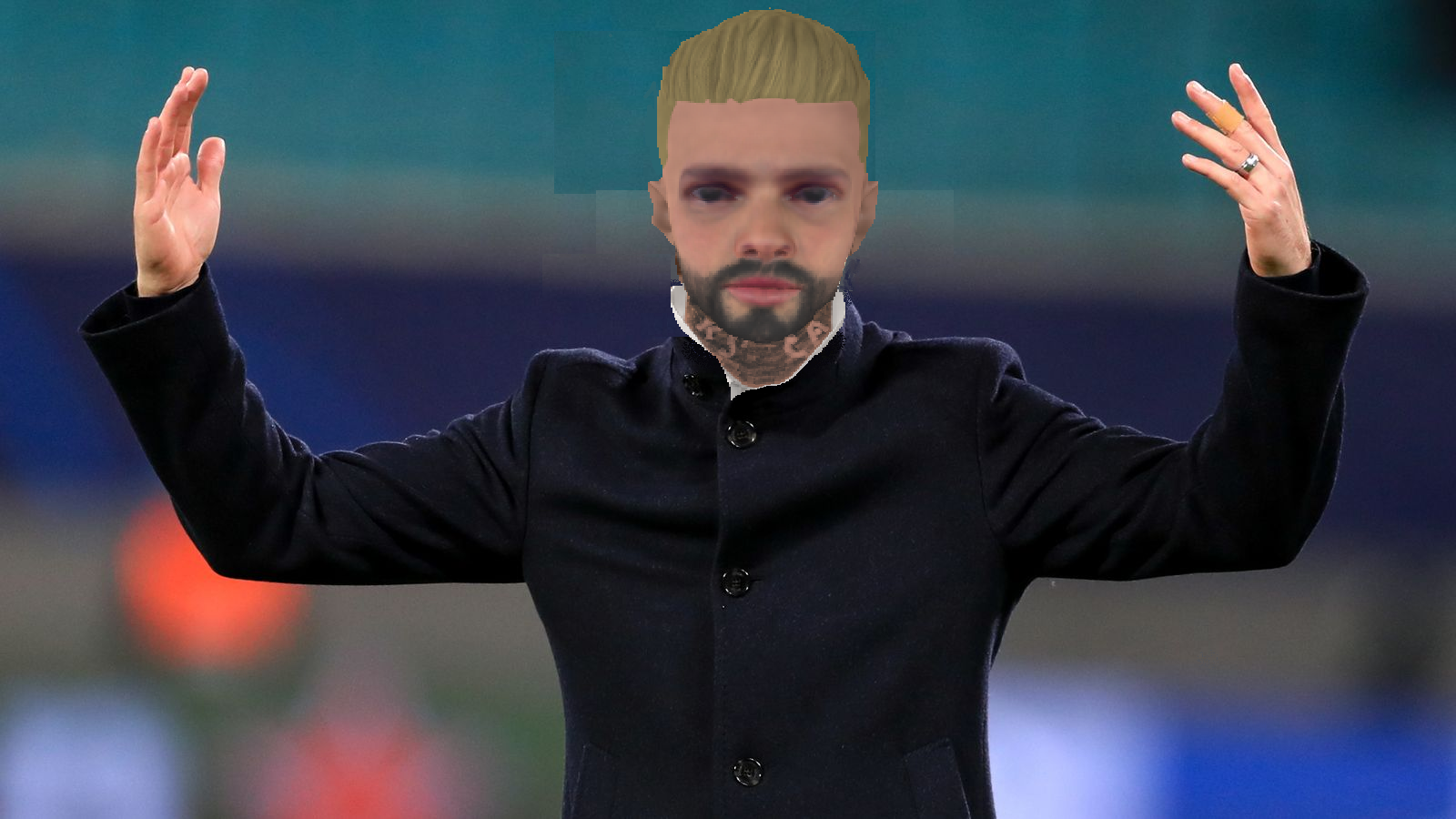 Anderlecht takes the lead after win against Man-City-B

RSC Anderlecht has won its game against Lommel SK, who recently were bought by Man City. Also Maurice went thru a metamorphosis this week.

Sorry because of some technical problems i'll put the response here later this day.
Login to Quote

TheLFCFan
2 years
A massive win there against Charleroi and good to see the B team able to get a result in the cup. Good job.
1
Login to Quote

Griffo
2 years
That is what we do at Manchester City, we don't waste time buying players, we buy clubs!
1
Login to Quote

Zed
2 years
Seeing the name Derrick Luckassen pop up gives me nightmares. He used to play at PSV and he was one of the worst players I ever saw play football. Other than that, great results all around this update!
1
Login to Quote 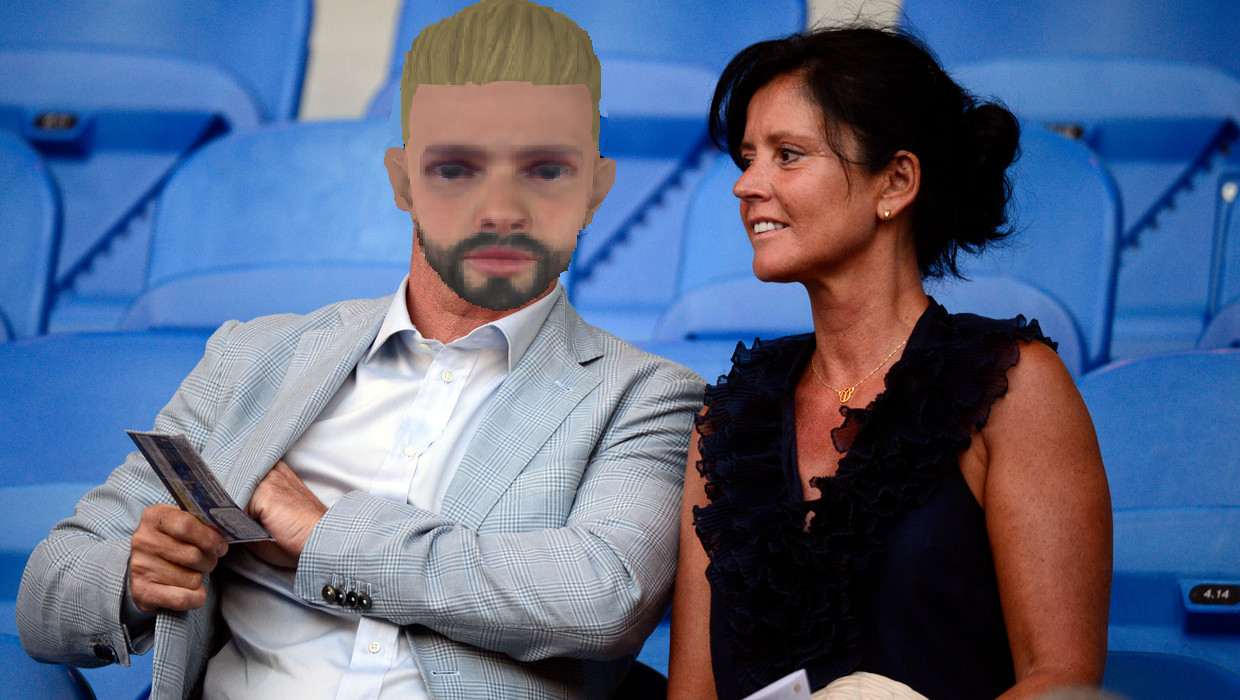 Maurice spotted with his wife scouting at Porto 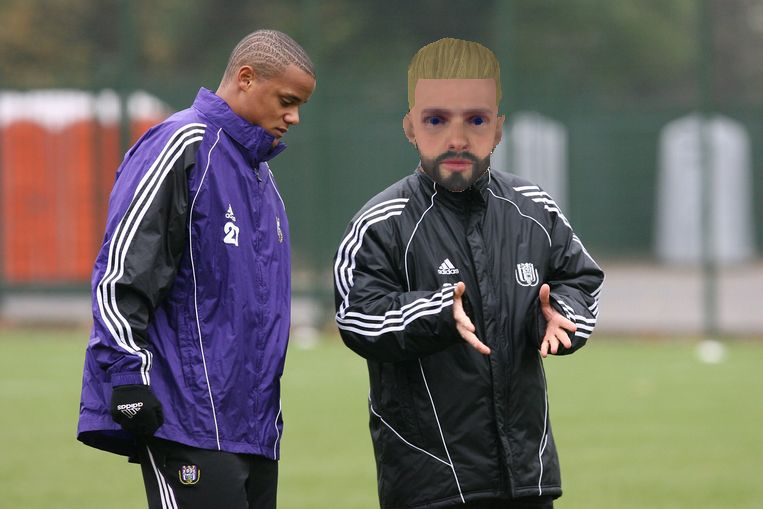 Last training before game against Porto 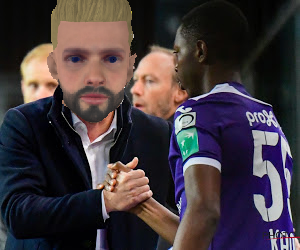 Anderlecht draws in the first game of CL group stage 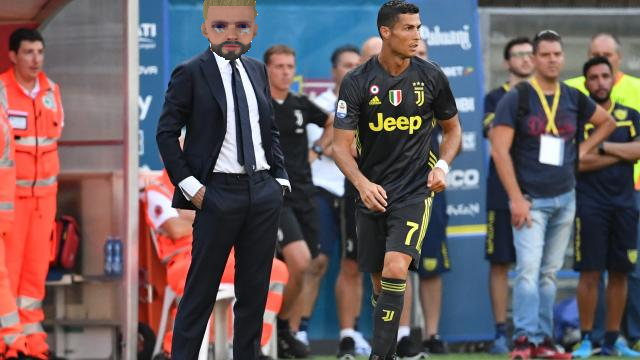 A one-side game it was, Anderlecht was struggling with the high level of pressure of Juventus. To make it fair, Cristiano Ronaldo earns double of the total salary of Anderlecht. 4-0 was the end result.

Griffo: Didn't know you were a City fan!

Zed: Yeah I get that mate, they still try to buy him irl, I think he's very overrated in the game.
Login to Quote

Zed
2 years
Not a good result against Juventus, but what can you expect against Ronaldo, he's still a great player.

P.S. I agree, Luckassen is very overrated. Hope Anderlecht buy him, then we won't have to deal with him anymore.
1
Login to Quote

It's always tough to take on Juve, unlucky.
1
Login to Quote

TheLFCFan
2 years
A shame to see Maurice in tears following that Juve game, I'm sure you will bounce back!
1
Login to Quote

OneMoreGame
2 years
Next two games in the CL will be crucial for advancing in the next phase, hopefully Porto doesn't get anything from Juve.
Login to Quote 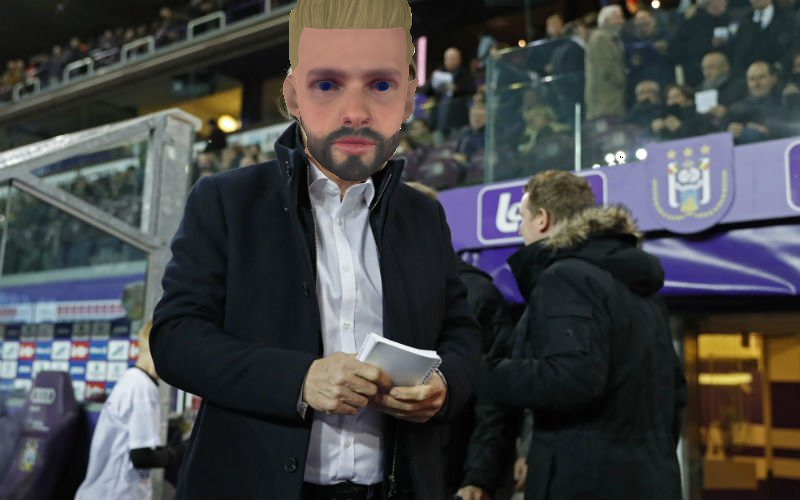 RSC Anderlecht picked up their form with a win against Zulte-Wargem. The game ended in a 3-1 and Marko Livaja scored his second goal of the season, meanwhile, MOTM, Raphael Holzhauser gave 2 assists and scored 1 goal. 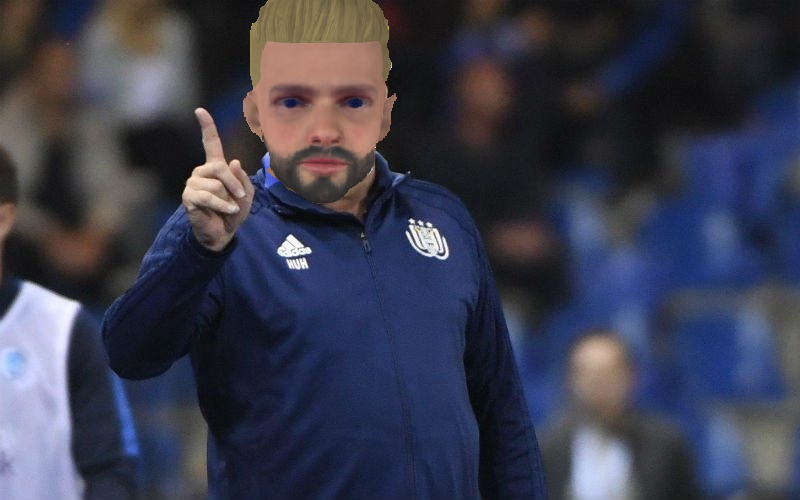 Anderlecht showed no mercy at the stadium of Sint-Truiden. 0-4 was the hard result for STVV. Again Raphael Holzhauser was the MOTM, giving 7 important passes and scored one penalty. Also Marko Livaja scored his third goal for Anderlecht in 4 games. 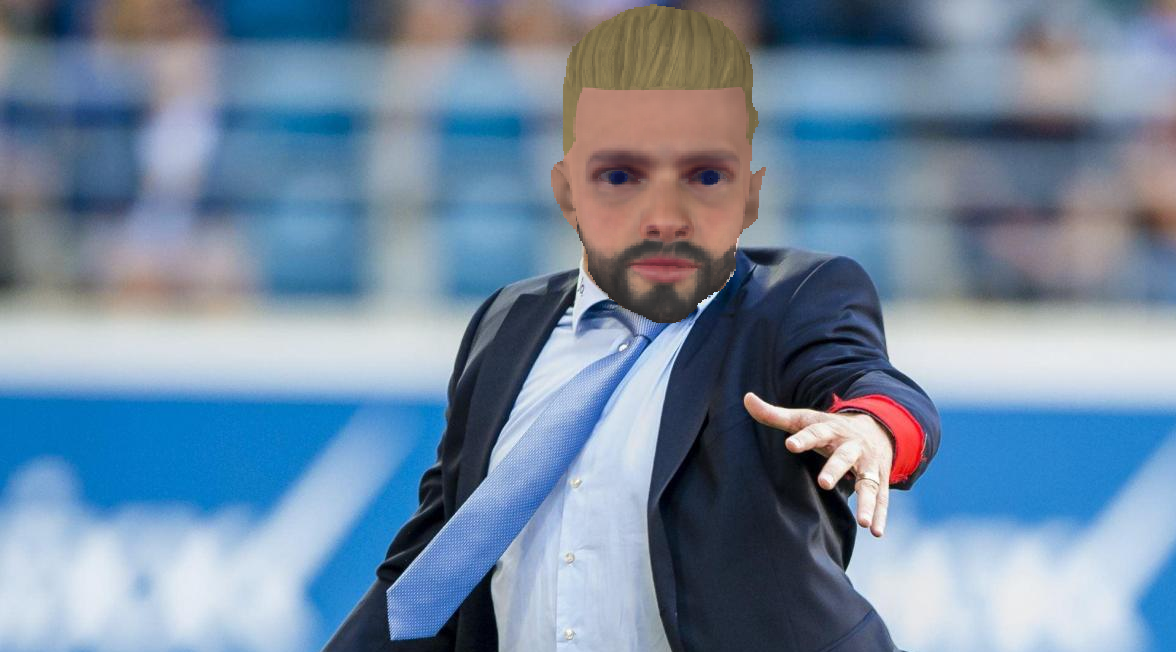 Anderlecht in problems after defeat at home against Spartak Moscow

Anderlecht is in trouble for the qualifications of CL and EL after they lost at home with 1-2 against Spartak Moscow. The game started good for RSCA after D. Mbokani scored a penalty in the 11th minute. After the break the players of Anderlecht were not efficient enough. Hard loss for the guys of Maurice De Paarse. Meanwhile Porto secured a draw at home against Juventus.

ScotT: Was a bit expected playing against such a great team.
Zed: Luckely the second bid of Anderlecht (3m was denied by PSV), hopefully they stop trying to get him.
Jack: Haha sure mate, want to give some distraction from the football always haha.
LFCFan: True mate, that defeat was hard.
OneMoreGame: True mate, the game against Spartak was very deciding, looks not good at the moment.
Login to Quote