One in, one out at Millwall on Deadline Day 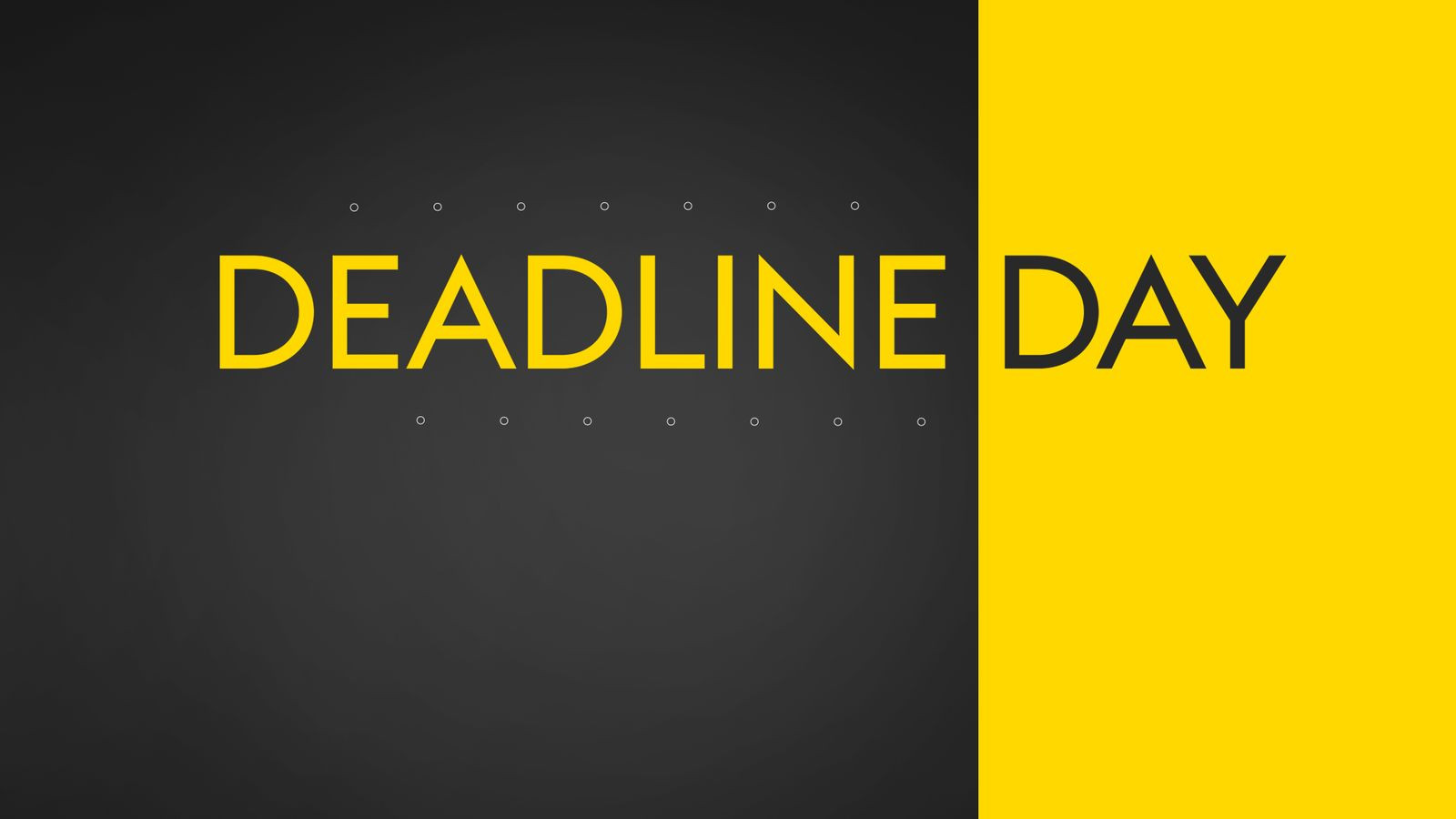 The Brazilian attacking midfielder Igor Gomes only made a total of 21 appearances since joining in January 2025 for £15M, but Leicester City have purchased the 26-year-old for a fee of £30M, doubling the players’ value in nine months.

Millwall activated the 18-year-old’s Club Brugge release clause of £35.5M to bring Geerts to The Den after four years in the youth teams at the club.

With the issue of Geerts’ lack of experience raised by the media, Henry has taken to defending his new signing by commenting on the quality of his scouting team and the analysis that has gone into tracking the player.

Scott: It just keeps on growing under Henry!
James: You are correct, that is Peter Gulacsi in goal, getting dinked by our main man right at the death

Mauve: Rowett is doing a very good job there in real life, I used to hate playing Millwall on matchdays in the Championship

Justice: Perfect, as always
Seb: We've got a great bunch here with some really strong characters, I'm really lucky to have them! It's displayed in performances like these where they display nerves of steel.
Login to Quote

TheLFCFan
2 months
Another big buy for a youngster but it has worked before with Phillips and I am sure will work again. Geerts looks a talent and if he can reach his evident potential it'll be considered a bargain in years to come! A good sale in Gomes too, making a lovely profit!
Login to Quote

Justice
2 months
Not afraid to splash the cash, he looks like he could be incredible for you for the next 15 years!
Login to Quote

J_ames
2 months
As the lads above have said, another big fee! For someone so young, Geerts mental attributes are quite sensational, and his technical/physical attributes are nothing to be scoffed at either! The media will be eating their words in no time, as the lad looks a fantastic capture tbh. You might have to buy your scouting team a few pints

ScottT
2 months
Geerts is no doubt very raw but he looks a capable player and someone who is bound to develop into a fine player under the management of Henry, someone who has demonstrated his excellent man-management since taking over at The Den.
Login to Quote

You are reading "Tyrone Henry: A Changing Attitude".