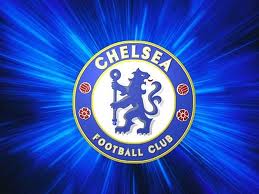 To my fellow Fmers
Hello and welcome to my Chelsea story. I want to bring through the next generation of stars at Chelsea Football Club. The Barclays Premier League is my priority along with winning the club's first Champions League trophy.

The youth academy will be the first aspect that I will look to address. There are a couple of stand-out players in the youth squad that look as if they can step up right away or within a season. I will also look to add some more youngsters so that we can have a continued system of players coming through.

I am going to do a story with Chelsea Football Club and what I am looking to do is turn them once again into a team that can win the primer league and also win their 1st champions league I will also what to develop the younger players in the club.

History
Chelsea are an English football club based in Fulham, London. Founded in 1905, they play in the Premier League and have spent most of their history in the top tier of English football. Chelsea have been English champions four times, FA Cup winners six times and League Cup winners four times. They have also achieved European success, winning the UEFA Cup Winners' Cup twice.

Chelsea's home is the 41,837 capacity Stamford Bridge stadium, where they have played since their establishment. The club had their first major success in 1955, when they won the league championship, and won several cup competitions during the 1960s, 1970s, 1990s and 2000s. The past decade has been the most successful period in Chelsea’s history,

The Season Aim
The aim for this season is to challenge for the Barclays Premier League, and at the very least, qualify for the Champions League. There is no doubt that this will be a tough season with the likes of Manchester United, Manchester City, Arsenal, Tottenham Hotspur and Liverpool all challenging. With a transfer budget of £5,000,000 there will have to be some players who leave so we can freshen up an ageing squad.

Any constructive comments/criticism welcome. Thank you for reading...
Login to Quote

[email protected]
9 years
Looks like this will be a good story,i'll keep my eye on this to see how you get on good luck
Login to Quote

Chris_FM World
9 years
So will I, just doing a Chelsea story myself. Managed to keep the job for two years so far won a few cups along the way but feel like now the team is starting to gel together and this season(2013/14) will be a big one. Looking forward for your updates to see how u get along! good luck!
Login to Quote


I had a very good pre-season with Chelsea wining all my games and I hope that the team carry this into the start of the new season the team played some great football and Torres scored 8 goals in pre-season let’s hope he can keep his scoring boots on come the start of the new season. A few of the youth players also got moved into the 1st team and will play as subs in league games and will start some carling cup matches also. So on wards and up words.


It was a very busy transfer window for me in my 1st ever one there was a lot of players sold and a good few brought in the players that were sold did not fit in with my plans for the year and the way I wanted the team to play football also so here is a look at the players That went Out 1st.

Total 39 Million
As I said a few big name players were let go but the money I got went to new and up comeing players to build the new team over the next 3 years.
Login to Quote


With the players that went out that brought me in an extra 39 Million for Transfers and also I went to the broad asking for more money and got an extra 7 Million so all and all I had around 47 Million for new players witch is loads for me to build my new team the new further stars of Chelsea so here they are the new Chelsea players.


I had to have hazard he will be the replacement for frank lampard. Hazard stats speak for them selfs is going to be a great player for Chelsea. Price 38 Million Over Two Years 10 Paid Now. 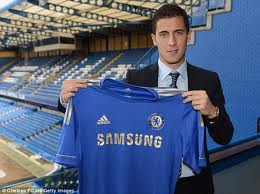 Mbaye Niang is a great player and I know he will be the next Drogba. He will play a part this season in the team and still young only 16. Price 10 Million 4 Paid Now the Rest Over 12 Months. 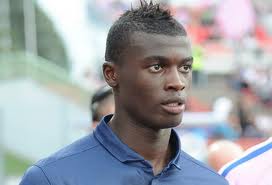 Douglas Costa is a great dribbler of the ball and also a great passer this player is going to half a great further with Chelsea and only 20 years old. Price 16 Million Over 24 Months. 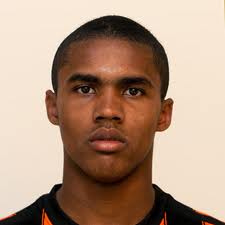 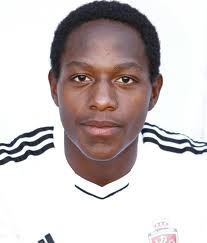 Lucas Severo looks like another great player and for 1.5 Million you can’t say no he is going to be a big part in a year or two of Chelsea Football
club.Price 1.5 Million 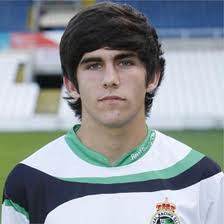 So a great few players brought into the team and all youngsters with a great further ahead of them and will all be world class players for Chelsea.
Login to Quote

YoungOwl
9 years
Nice story, interesting how you paid over months for players, I usually find that leaves your club worse off in the long run. Might just be me

#59718 YoungOwl : Nice story, interesting how you paid over months for players, I usually find that leaves your club worse off in the long run. Might just be me


Well here is the tactics for the season what I want out of this is the team to pass the ball and be one as an team. 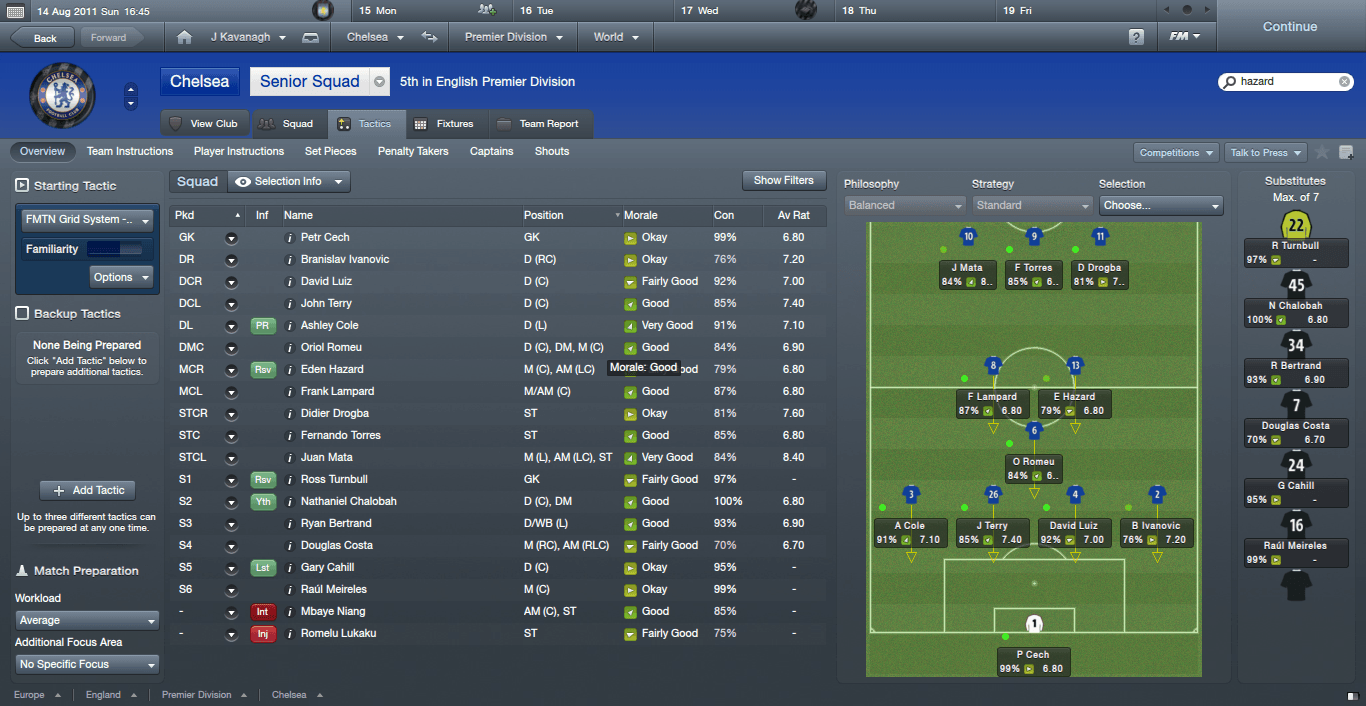 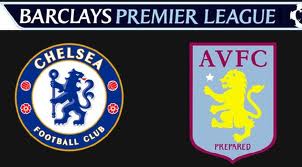 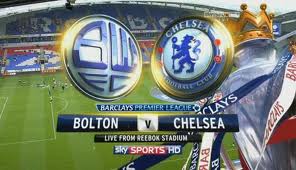 A Great win away from home Torres has found his boots again.
Login to Quote 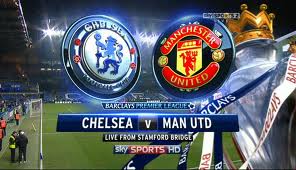 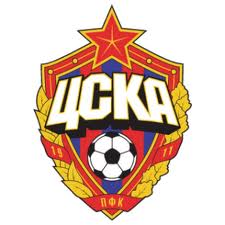 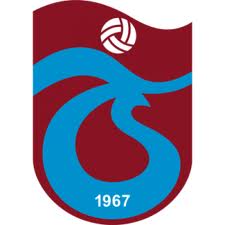 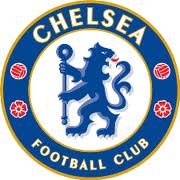 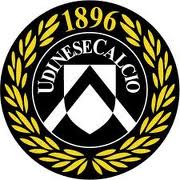 A Group that I should have no trouble getting out of also got 7.1 Million for playing in the group Stages of the Champions League this is the main cup that I want to win with Chelsea Football Club.
Login to Quote


August
With the 1st Month over here is some news and a catch up of what is happening the team has played 3 games so far in the primer league and have won all 3 we are playing some really great football passing the ball a lot more and are playing as a team. The stand out player this month has to be Torres playing 3 games and scoring 6 goals the lad has found his shooting boots again the young player that stood out was Hazard is having a good start to his new team.

So with the team on a high on all on internationls I hope we can keep this up for the rest of the season.
Login to Quote

patrick1
9 years
how dare you sell ramires lol especially to a rival. if you wanted to sell him, should of sold him to spain or germany or something

You are reading "Chelsea Back To The Top".