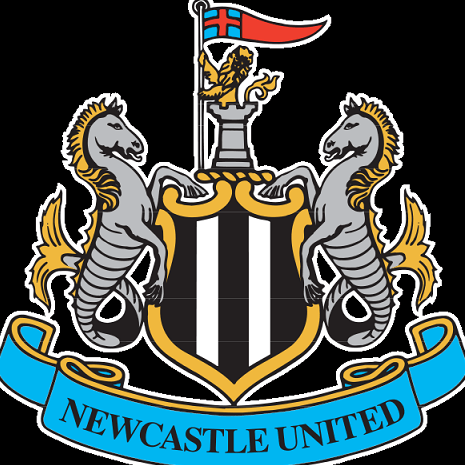 Newcastle United Football Club (often abbreviated to NUFC) are an English professional association football club based in Newcastle upon Tyne, Tyne and Wear. The club was founded in 1892, by the merger of Newcastle East End and Newcastle West End, and has played at its current home ground, St James' Park, since. The ground was developed into an all-seater stadium in the mid-1990s and now has a capacity of 52,387. The club has been a member of the Premier League for all but two years of the competition's history, and never dropped below the English football's second tier, since joining the Football League in 1893. In 2007, long term chairman and owner Sir John Hall sold his share in the club to Mike Ashley. They have won four League Championship titles and six FA Cups, as well as the 1969 Inter-Cities Fairs Cup and the 2006 UEFA Intertoto Cup. Newcastle United has the eighth highest total of major honours won by an English club.[2] The club's most successful period was between 1904 and 1910, when they won an FA Cup and three of their First Division titles.
They have a fierce local rivalry with Sunderland, and the two clubs have engaged in the Tyne–Wear derby since 1898. The club's traditional kit colours are black and white striped shirts, black shorts and black socks. Their traditional crest takes elements of the city coat of arms which features two seahorses.

Mike Ashley has called a press conference today outside Sports Direct Arena to announce that Alan Pardew has stepped down as his role of Manager. and after weeks of going through applications for the vacant job Ashley has chose to give talented manager Shane Swanston a chance to bring success back to this club.
Mr Swanston has been handed a 2 year deal and has been promised to be backed in the transfer market as it obvious to see that Newcastle United will need to being in a few players to go to the next level.

my first day on the job was to go through the first team, reserves and Under 18s squads. ill be deciding on player futures during the next few weeks and any news on player departures will be given out once all is complete.
ive asked my scouts to scourer the world for young promising talent that will be placed straight into the under 18's squad in order to help them progress further. but saying that we will also be looking for players to bolster our first team squad
Login to Quote

its me
8 years
Newcastle United have stated that four youth players have been released. these players being Ryan McGorrigan , Aidan Grant , Brandon Miele and Steven Logan. these four players were surplus to requirements, we would like to wish them the best for the future


Nile Ranger and Xisco have also been offered out and will be allowed to speak to other clubs . only at the right price
Login to Quote

its me
8 years • Edited
Newcastle United have finally agreed terms with Fluminese for the transfer of Wellington Nem, we are pleased to have secured the signature of this highly rated midfielder 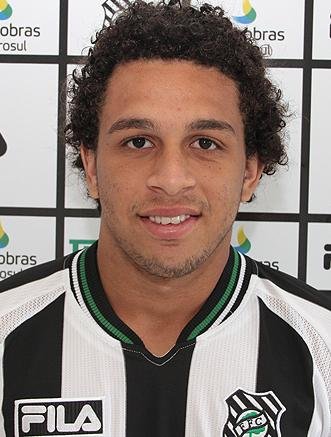 
Newcastle have also announced that Steve Harper has joined Everton for a fee of $1.4m
Login to Quote

its me
8 years
to Prepare for the upcoming season Newcastle United have released the list of their Pre-Season fixtures. there will be 11 games played to get ready for our Europa League campaign. here is the fixture list :


we were also invited to a friendly tournament to be played in Tunisia. the other teams involved are Bologna , Almeria , CS Sfax
Login to Quote

Akash
8 years
You are really chopping and changing your fringe squad around, aren't you? Leighton Baines was the perfect capture. Who was your first-choice LB before you signed him? I can't think of any left-backs that Newcastle have in real life.
Will be following!
Login to Quote

#61478 akash.vidyasagar : You are really chopping and changing your fringe squad around, aren't you? Leighton Baines was the perfect capture. Who was your first-choice LB before you signed him? I can't think of any left-backs that Newcastle have in real life.
Will be following!

i wouldnt say chopping and changing, im just selling or releasing players that no longer have a future at the club. i have Davide Santon who can play at left back or wingback and also shane ferguson. im hoping leighton baines can prove to be a success
Login to Quote

its me
8 years
Chairman Mike Ashley was recently in USA to have talks with Chicago Fire chairman Andrew Hauptman to discuss a deal to affiliate the two clubs. after days of discussions the two chairmans have come to an agreement that will benefit both teams financially. The presence of Newcastle United in USA will be a major benefit to all merchandising sales. Newcastle United will also pay Chicago fire an annual fee of $1.41m

its me
8 years
Newcastle are very happy to announce the signing of highly rated Midfielder Rasmus Elm for $12.5m. elm is tipped to have a really bright future and the move to Newcastle United is exactly what this players needs in order to progress in his career 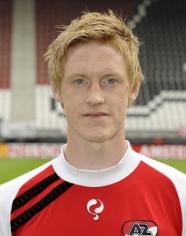 When questioned by media what made him make the move to tyneside Elm responded "ive always wanted to test my in the Barclays Premier League, so when the offer came in from Newcastle United i couldnt turn it down"


In other news, we are still trying to offload Xisco but no club has yet to put in an offer for the player,
Login to Quote

The highlight of preseason would definitly have to be the 1-1 draw with Juventus at Sports Direct Arena. Juve are still one of the top sides in Europe so i was over the moon with the result 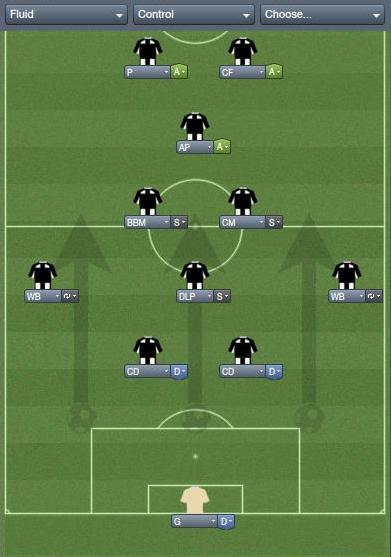 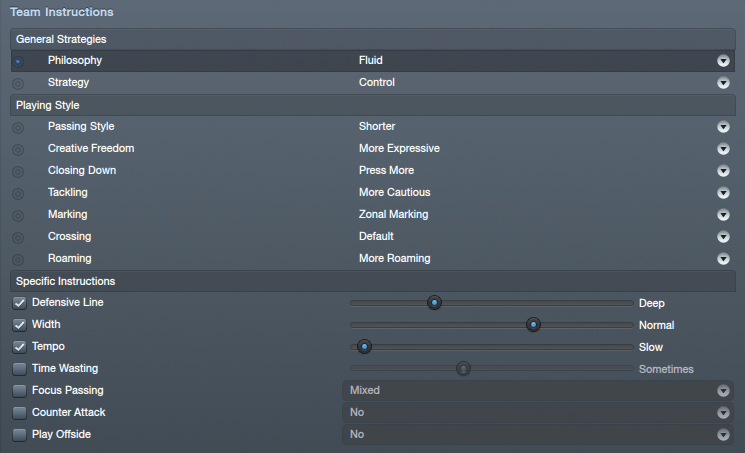 so far we only have the one tactic we will be using the one tactic but we are currently tinkering with a few more tactics and will be testing them out during the coming season..


Newcastle United's first European Adventure in years is underway as Shane Swanston attended the draw for the fourth round of qualifying for the Europa League. Envious eyes were cast over the draw as there were strong teams either side of the draw

We have managed to draw Red Star Belgrade, with the first leg being at the Sports Direct Arena ill be looking for a good result. because its always hard to play in serbia
Login to Quote

its me
8 years
Tottenham Hotspur have made an offer for Chieck Tiote worth $12.5m , with $10m to be paid upfront. we have rejected the offer with no hesitation as me and my staff believe that Tiote will play an integral part in Newcastle United's future
Login to Quote

craborumtoon
8 years
There are FAR too many newcastle stories at the moment!!!!!! Someone needs to do something different.
Login to Quote

#61704 craborumtoon : There are FAR too many newcastle stories at the moment!!!!!! Someone needs to do something different.

well go ahead
Login to Quote

You are reading "Rise of the Toon".