joshleedsfan
9 years
Right, I will eat my hat if there are any technical difficulties with this one. TWO corrupted saves with Leeds now!!!! I've started one with Luton as I plan to move from strength to strength and become one of a very few managers to win every league title from BSP up to EPL- with or without Luton
Login to Quote Ex-England and Leeds United hero Josh Townend has taken his first job in management at Blue Square Premier side Luton Town. As one of the biggest clubs in the division, the pressure is definitely on Townend to achieve results and lift the club back into the Football League at the 4th time of asking after seeing York City and Fleetwood Town promoted ahead of them last year.

Townend put pen to paper on a one-year contract, a period which the Luton board feel is sufficient for the former central midfielder to win promotion.
Login to Quote

*The more eagle-eyed users will notice I signed Casalinuovo on my FM12 story, Townend- and Englishman's Journey

TheFMBeast
9 years
Casalinuovo was a beast for you on FM 12!
Login to Quote

They say Rome wasn't bult in a day and that certainly seems to be the case here. Widely expected to be title contenders, Luton have failed to hit consistency in the opening stage of the season and find themselves in 16th, having taken the lead in every game and hanging on just twice. Things must improve if they are to be taken seriously as title challengers this year.
Login to Quote

You remember?
Login to Quote

Blue
9 years
If he's still available, look for Federico Laurito. He's like 23-24, Argentinian, played 5 times for the U20s. He'll be good until the Championship at least.
Login to Quote

After a disappointing start to the month Luton have started to find form. This discovery of form has seen them rise from 18th to 6th and they shoud now look to push on and aim for promotion. Damian Casalinuovo looks to be a shrewd signing with 6 goals from 8 games, including a spectacular hat trick away at Kidderminster.
Login to Quote

Luton have again hit a period of inconsistency. At a time when they should've been pushing up towards 3rd and 4th, they have intead found themselves pinballing between 8th and 6th week in, week out. Following their defeat against bottom side Barrow, The Hatters are now in 8th, 5 points behind the playoffs.
Login to Quote

No wins in this part of the month, see the next post for the reason there is barely half a month posted.
Login to Quote

Well, most Luton fans saw it coming and so did the board. With his position by no means safe and jobs becoming available higher up, Josh Townend has tendered his resignation with immediate effect. It comes after the side's disappointing 0-0 draw with Cambridge which proved to be the last straw for the 47-year-old, who is rumoured to have submitted job applications at Sheffield United and AS Monaco.
Login to Quote 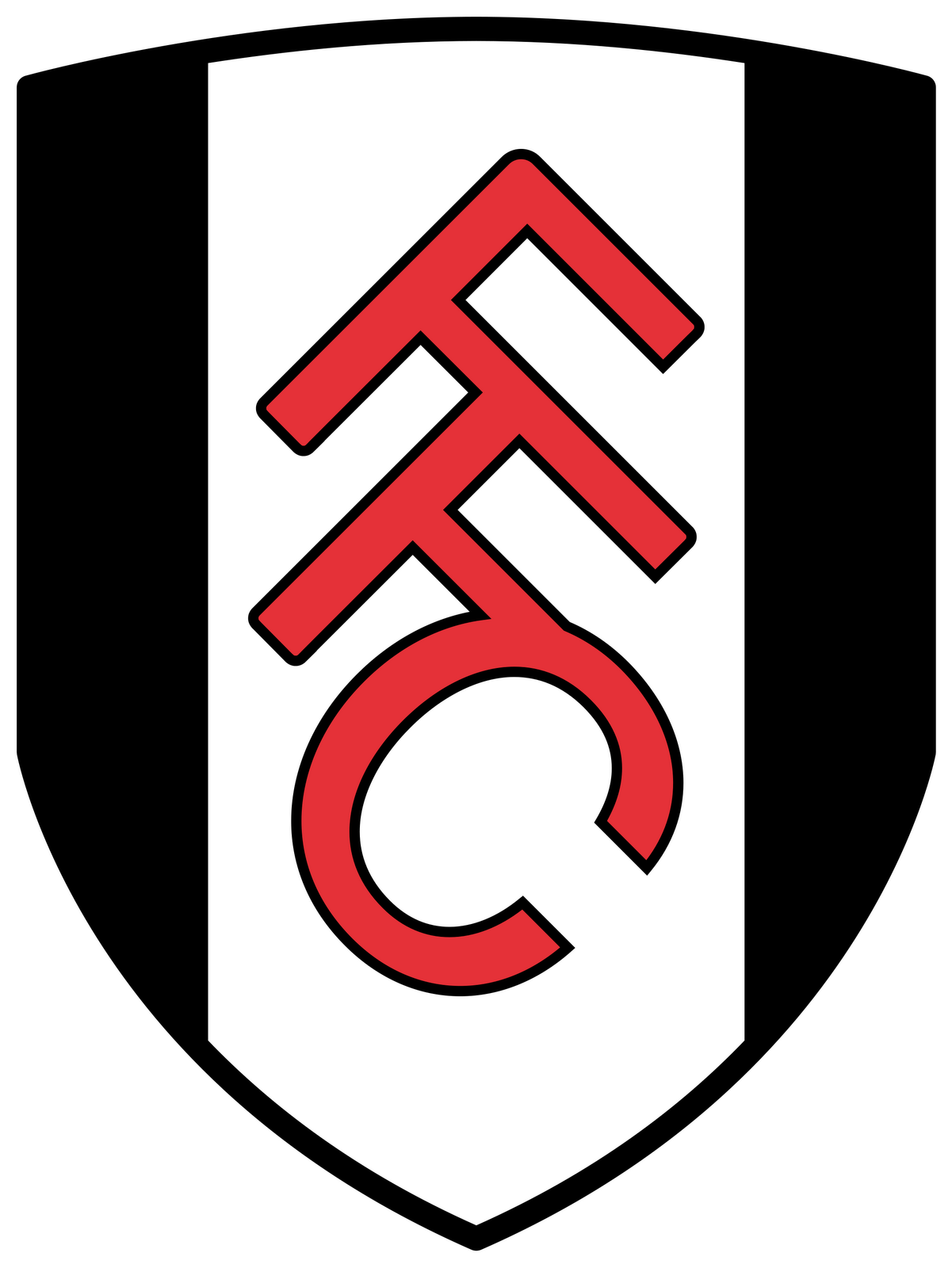 English football has this evening been rocked by the news that Fulham have appointed ex-Luton manager Josh Townend as the man to replace Martin Jol. His predecessor was sacked exactly a week ago with the London club sitting in 17th with just 11 points from 12 games.

Only 9 days ago, Townend had left Blue Square Premier side Lutn Town after a 0-0 bore draw with Cambridge and it remains to see whether or not the ex-Leeds and England midfielder is capableof managing a 4-league jump.
Login to Quote

Dalnoth
9 years
After being sacked in BSP you get a job with Fulham. Nice world this! lol
Login to Quote

I didn't get sacked, I resigned because I was sick of a squad with an averagg of 4 star reports still underachieving
Login to Quote

You are reading "The JT Factor".