Blue
9 years
Good start to the season, keep it up

Yeah, he spends hardly anything irl but on FM he is like "I'll buy the bad ones for big money!" Thanks for the comment

Chelsea - Mikel 9' - David Luiz took a long throw-in onto Mikel's head at the near post and he made sure he didn't miss! Chelsea lead at Anfield!

AlexSonwild
9 years
Very nice start to the story, I will be following 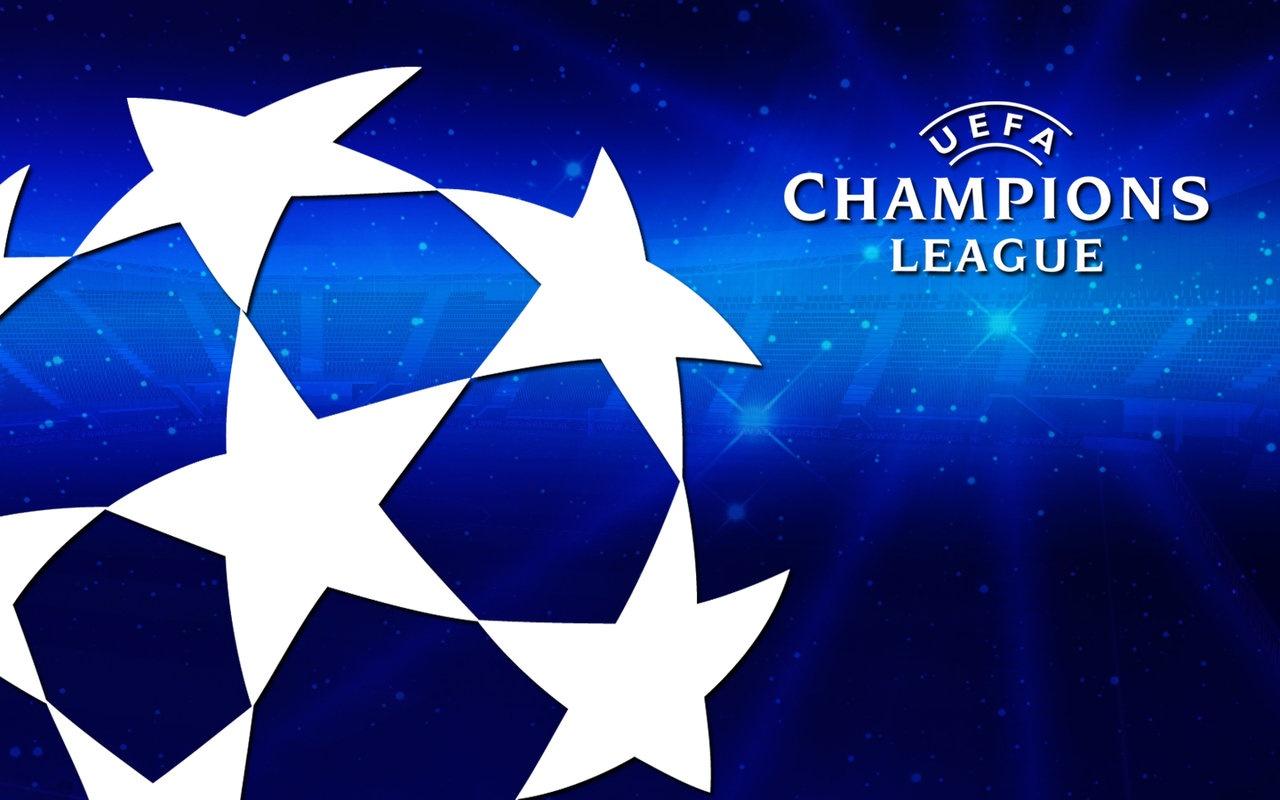 Chelsea - Ben Arfa 6' - Ben Arfa went on a zig-zag run into the box and scored at the near post.

Chelsea - F. Lampard 30' - An FC Nord defender took down Hazard in the box, but Lampard failed to convert his penalty due to the keeper's save.

Chelsea - Demba Ba 32' - Sturridge ran with the ball after some nice first-touch passing between Ramires, Lampard and Mata. He crossed it in for Ba who nodded past the FC Nord keeper.

Chelsea - E. Hazard 37' - Lampard took a free-kick that hit the wall, it fell back to him and he passed it to un-marked Hazard who fired it in first-time.

Chelsea - Demba Ba 46' - Hazard ran down the left and crossed it in for Ba who headed it towards goal, it hit the cross-bar and went in.

Chelsea - Demba Ba 52' - Cole gave it to Ramires who gave it to Hazard just inside the box, he was tackled but the ball went straight to Ba who fired it into the back of the net, its gone from first goal to first hat-trick for Ba today!

FC Nordsjaelland - Christensen 67' - Jelenkovic played in Christensen who fired past Cech, Only a consolation though.

Chelsea - A. Cole 62' - Hazard ran the ball inside and tried to cross it in, but it hit Cole, went back to Lampard who put it straight back to Cole who finished first-time! 2 - 0 to Chelsea.

Chelsea - Ramires 82' - Hazard passed it into Cole who shot at Begovic who parried straight to Ramires who put it into the back of the net.

He really is, top scorer and assister for me already!
Login to Quote

Capital One Cup 3rd Round

Chelsea - Ramires 8' - Lampard turned Cazorla, and gave it to Ramires who took 1 touch and fired it past Fabianski.

Arsenal - Wilshere 51' - Gibbs sent Chamakh away, he cut inside of Terry and fired at Cech who parried straight to Wilshere who put it into the back of the net.

Chelsea - Oscar 86' - Oscar ran with the ball with Ba as an excellent decoy, before finishing cooly past Fabianski.