Another transfer for Die Roten

Matthias Ostrzolek has joined Hannover 96 from recently relegated Augsburg. After Augsburg found them pushed put of the Bundesliga the usual list of high calibered players handed in their request to move one. Fortunately for Matthias Hannover where in the market for fullbacks since the departure of Pander and the noticeable lack of competition for Hiroki Sakai on the right.

Ostrzolek has exclaimed his happiness to jump from a relegation fighting side to a title challenging, champions league side. Unfortunately for him he will have to earn his stripes as he competes with Hannover's Rausch for the starting eleven spot which Rausch maintained all of the past season.

Ostrzolek has the knack for playing well in important games and is a tremendous threat in the air. Zeeb will be looking to utilize the player soon, as Hannover's first match in pre-season is only a few days away, against Zaglebie Lubin on their Polish tour. 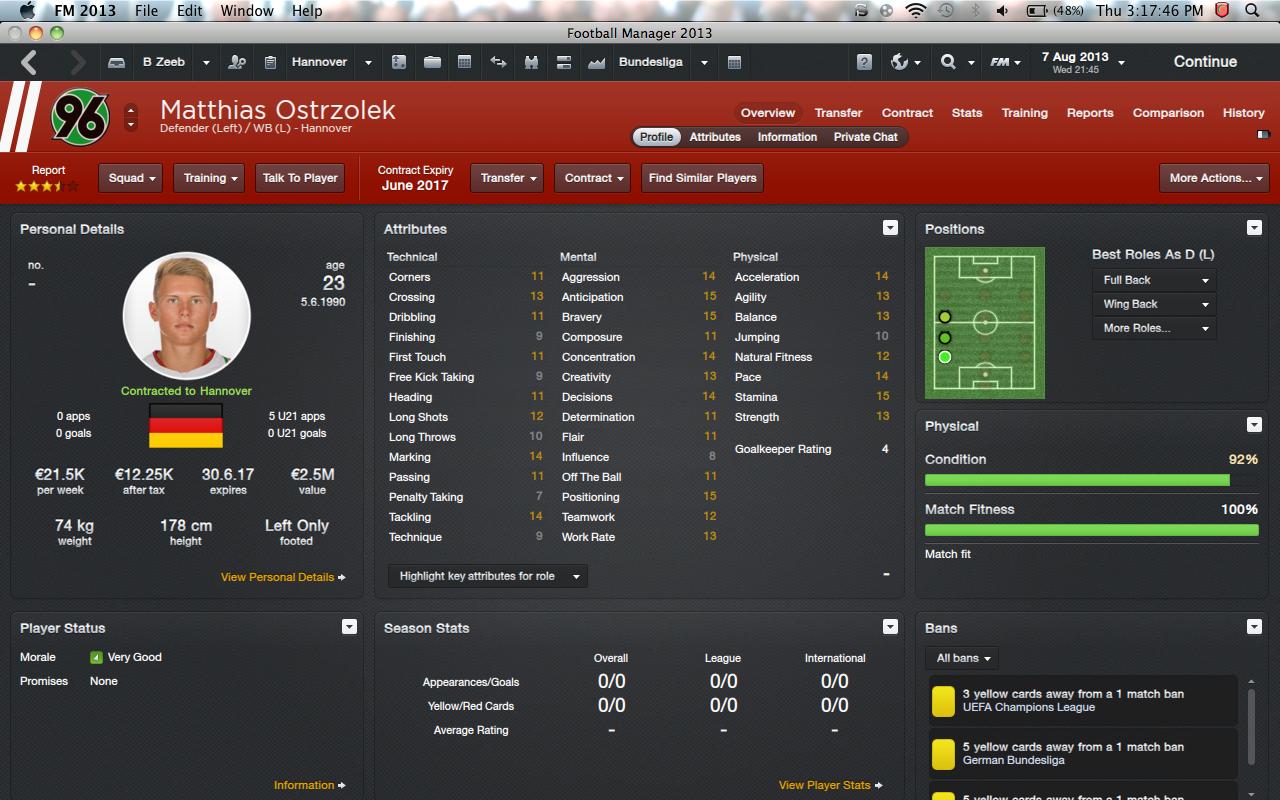 Hannover have been on tour in Poland for a week now. A squad list was select to participate in the tour. Players have been added and players have left. The likes of Mohamed Diame and Jeffrey Bruma have joined up with the squad set about making an impression on their new manager ahead of the season. Disappointingly for fans though the young America Santiago Molina is currently away on international duty. Many fans were hoping to seem him in action, as he is regarded as Hannover's new hot property. At least he returns on the 1st of August to get some time with the squad before the season commences.

On Hannover's pre-season tour they face Zaglebie Lubin first and seven days later they play Piast to wrap up the tour. This isn't it for games though as before the season starts, Zeeb has arranged friendlies with: Boca, Anderlecht, RB Leipzig and Club Brugge.

Movement at Hannover has reached it peak this past few weeks as several players have joined and left the club. None that joined were any big signings but they were ones for the future as Zeeb looks to revitalize Hannover's future stars. There were a few big signings on the way out as Dusseldorf looks to take Zeeb's whole team. After they have already signed two of their players earlier at the start of the transfer window. Now they have signed two more: Jan Schlaudraff on a permanent deal worth 1.7m and Christopher Avevor on a loan deal. 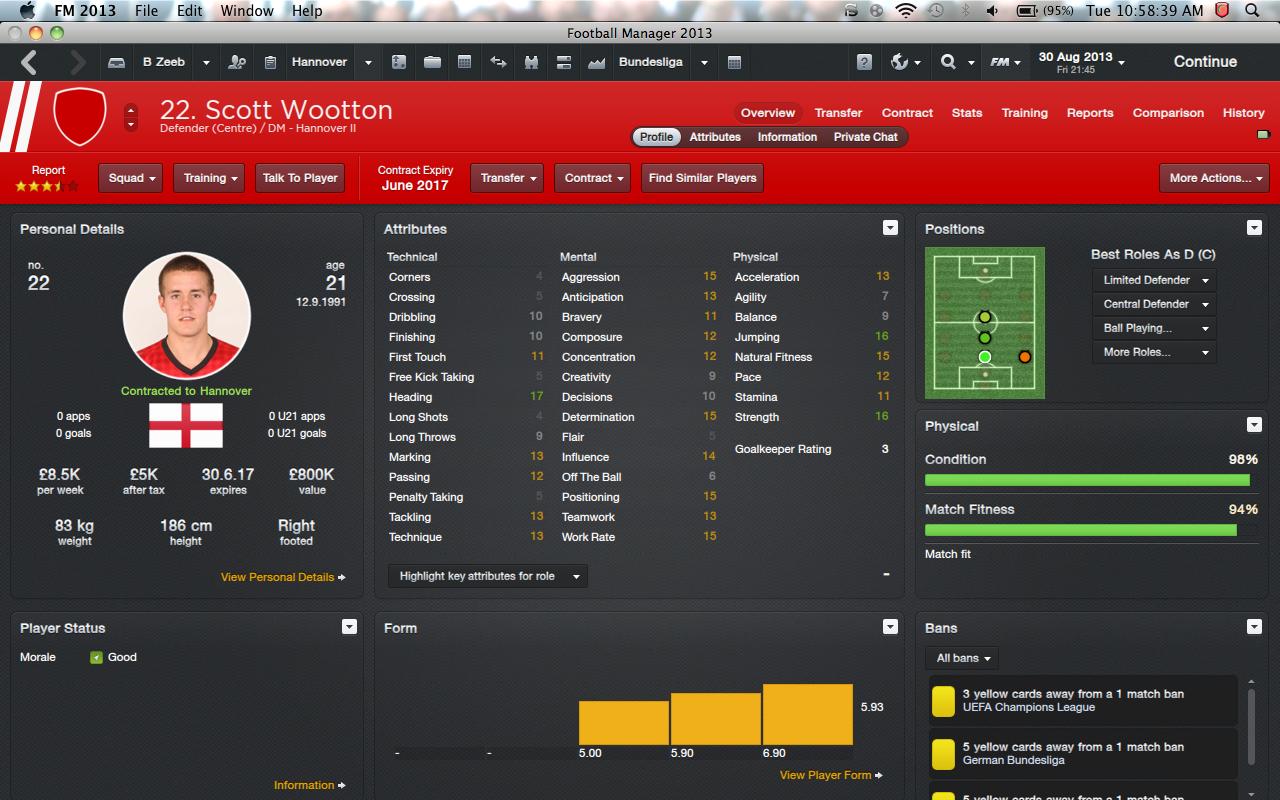