Don’t fret! Another Man’s Treasure will still continue but I will also be running this story simultaneously.

I would like to give a shout out to neal09, Glenn T and ebEliminator who in a time of end of season/international football have inspired me to create this story. Check out their stories and enjoy mine in the meantime!!! 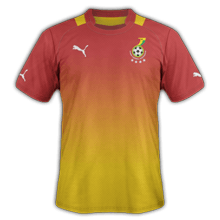 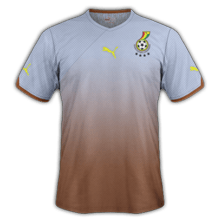 One of Ghana’s best and influential produce 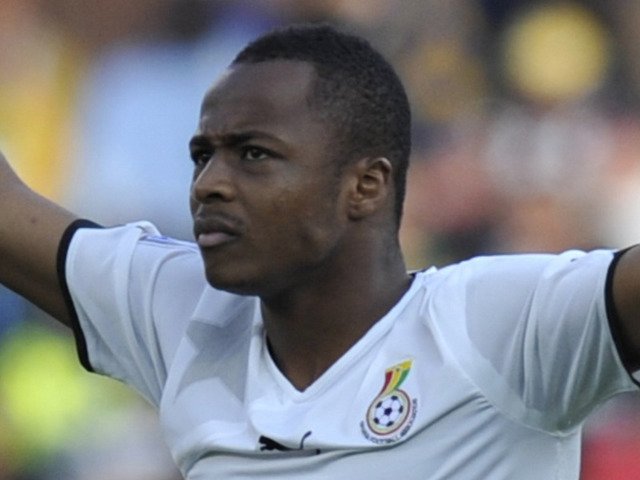 Super talented and perhaps the star of the show 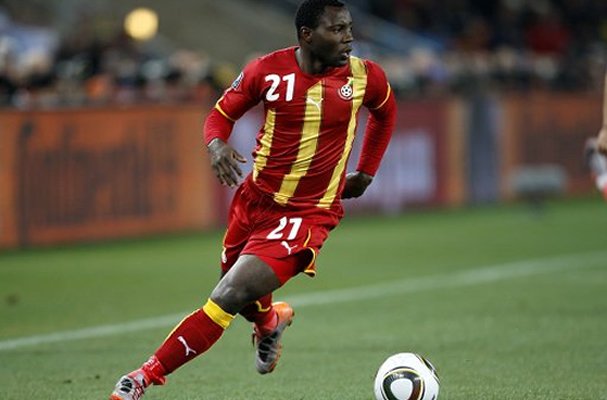 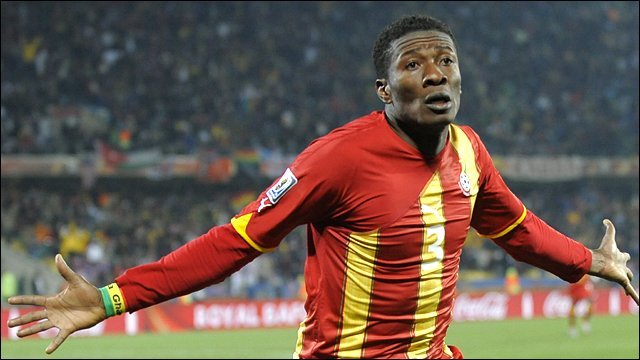 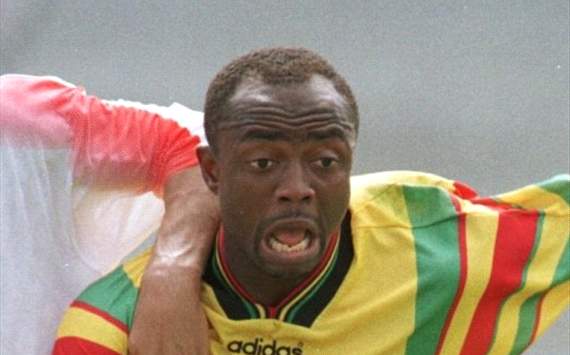 Arguably Ghana’s greatest ever, the father of Andre and Jordan Ayew played 63 times for Ghana and scored 33 goals 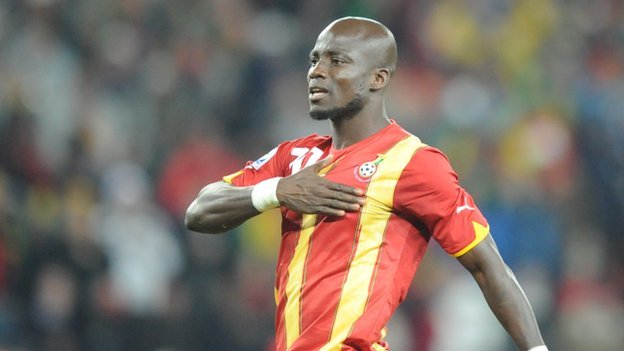 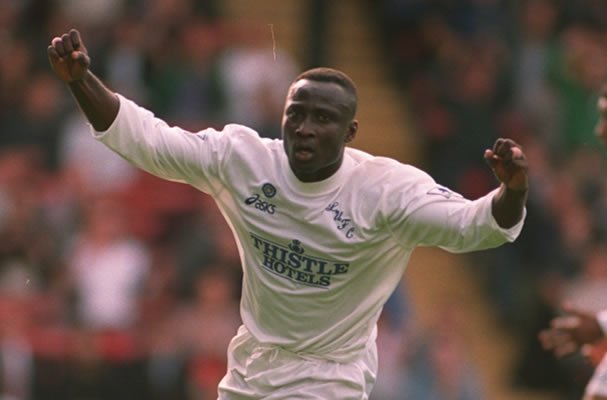 They’ve been our nemesis since the day one. We share great moments filled with bragging rights since the beginning of time. 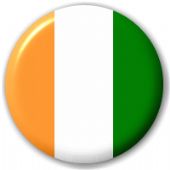 Ivory Coast are one of Africa’s leading powerhouse’s and will inevitably compete against us, especially for the African Cup of Nations which both of us want so much. We were so close to taking the African Cup of Nations but the Egyptians took it right from under our noses. We will be avenged. 2010 World Cup, South Africa. Luis Suarez… we will find you!
Login to Quote

Glenn T
9 years
I was going to boycott this story but then I read that 'Another Man's Treasure' was continuing, so...

Looking forward to it.
1
Login to Quote

Looking forward to it.

Haha. I will seriously find him though!!!
Login to Quote

Marcel Desailly has today been announced as the new manager of the Ghana national team after signing a one year contract.

Desailly, who played 116 times for France, was born in Accra, Ghana and takes over James Kwesi Appiah who has resigned.

The Frenchman enters his first managerial adventure and said that after his enchantment at the 2010 World Cup in South Africa, he couldn’t reject.

“This is my homeland and as I player I know I opted for France but I never lost my love for Ghana.

“Ghana was admirable in the World Cup and that enticed my. I couldn’t pass up the opportunity to manage them and I cannot wait to add a new chapter to my life.

“This Ghana team is special and we can really put African football on the map.”
Login to Quote Gyan was Ghana’s star in the 2010 World Cup in South Africa but has hung up the 'Black Stars' shirt to concentrate on club football.

The Ghanaian, now at Al-Ain in the United Arab of Emirates retires less than a fortnight before Ghana’s clash with Uruguay.

Ghana were knocked out of the World Cup by Uruguay after Luis Suarez’s infamous handball incident in which Gyan missed a decisive penalty.

Desailly is reported to have tried to convince him otherwise but to no avail.
Login to Quote

Jack
9 years
Big loss in Gyan but that'll open up competition now for a starting spot!
Login to Quote

k1rups
9 years
Great start mate and glad to see the other story continuing! Will follow this one for sure good luck
Login to Quote

CThack9
9 years
Great start! Retirement at 27?! Unfortunate to lose him, best of luck though.
1
Login to Quote

With the likes of Sulley Muntari and Isaac Vorsah injured, the Ghana squad is as follows…

Seems like a decent team. Good luck in your first fixture.
Login to Quote

shylax
9 years
We're both doing squad announcements at this time! I'm sure you only play with one forward, so only using two isn't that big a deal. Ghana is a good footballing team and I know you can do good things with them!
1
Login to Quote

k1rups
9 years
That midfield is strong mate
Login to Quote

AlexTHFC
9 years
Wow, early retirement! Looking forward to how this turns out.
Login to Quote

You are reading "The Azonto Quest".