After a decent first season as Brentford manager Uwe Rösler has told the board he wishes to continue his role and get Brentford on the world map. 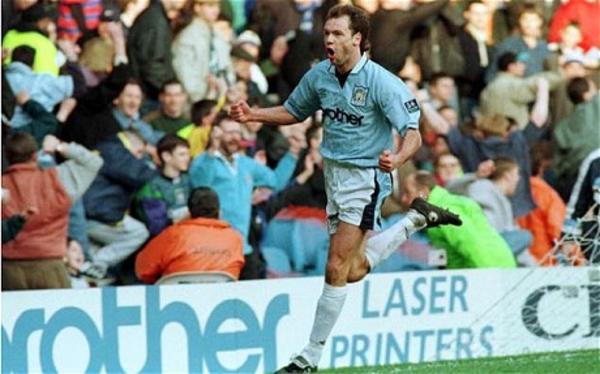 
I refuse to create anymore FM13 stories as I never keep within one story, so I hope this to be a long-term story and will last for many seasons.
Season One
1. Sky Sports - Squad
2. Full Squad
3. Max Power Signs
4. Pre Season

According to Sky Sources Uwe Rösler is said to be very happy with his squad and will only make one or two transfers this summer. Uwe has already acknowledged his key players and here is a bit more information on those players.

Sky Sources have also found that Uwe will play with a 4-4-1-1 formation and will play attacking football this coming season. Uwe Rösler has recently announced that Jonathan Douglas will be captain and Forshaw his vice.
Login to Quote

Lee The Bee
7 years
hopefully you'll be able to stick too the story mate! I'm a Brentford fan so i wish you all the success with them! Uwe Rosler is a great manager and taking us in the right direction in real life mate! Good Luck
1
Login to Quote

A very young and inexperienced squad with many regens from the youth team. But the side has amazing potential which will help Uwe achieve his ambitions in the upcoming seasons.
Login to Quote 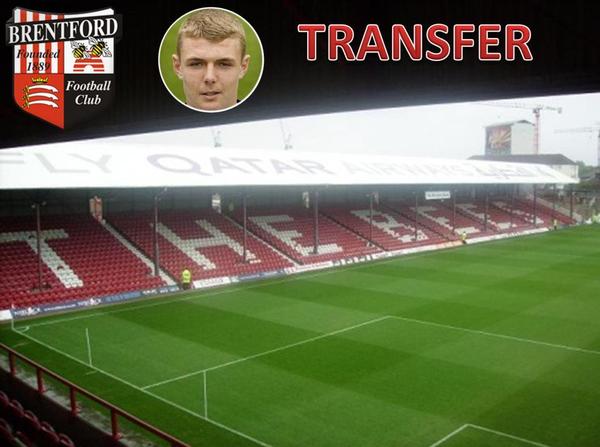 Uwe Rösler has announced his first signing of the summer as Max Power from Tranmere. The 19 year old will be number 7 for the Bee's this season and will play in the right midfield position, while his role will be to play as a attacking winger. Power can also play center midfield. The youngster signed a deal until 2016 and will be on £2k per week.
CA

Overall, a very promising start. 9 goals from the first two games shown the team gelling and being able to finish moves. A 1-1 draw against a full strength QPR side shows the side are very capable even against top division opposition. A late winner from Derby put my side back into reality and will help them keep concentrated in the future. Forrester has shown his quality by getting two MOTM awards and a goal in pre season. German is also showing why he should be picked infront of Trotta.
Login to Quote

patrick1
7 years
I had a Brentford story that was on its way to success until the data loss. Hope this story is a success. Will keep an eye out on this and good luck!
Login to Quote

Jamesg237
7 years
A very good start. Keep it up.
Login to Quote