(Craque – An infamous Brazilian term for “amazing talent” e.g. Neymar. Not Drugs related. Drugs are bad for you!)

So I was thinking the other day, I just cannot stick to a story. My train of thought therefore was to choose an area in which there isn’t a story and one that will hopefully reap a new breed of interest. Every big writer has their thing, k1rups is the king of France, you got the LLM himself in Justice and we’ve seen the likes of Blue make Sporting one of his trademarks and so forth. I like all these writers have aspirations, and one I’m desperate to find the story that can be my thing, my trademark that will live long in the memory of you guys and inspire a new bunch of readers if God forbids.

I think I may have found “it” and I’ll be heading to BRAZIL!!!! The land that brought beautiful football to the souls' of so many fans and top footballers today. Longevity is what I am after here so I will be a reasonably good side. There are many top teams in Brazil and the league is so balanced that it’s hard to distinguish a top gun but I’ve categorised Santos, Atletico Mineiro, Sao Paulo and Corinthians as the big boys. I’ve gone for the outsiders... 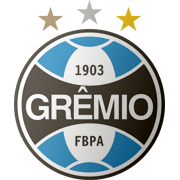 The club from Rio Grande do Sul were founded in 1903 and has more notably won the Intercontinental Cup, two Copa Libertadores de América, two national championships and four national cups. The “Imortal Tricolor” play their football in the Serie A (Brazil). 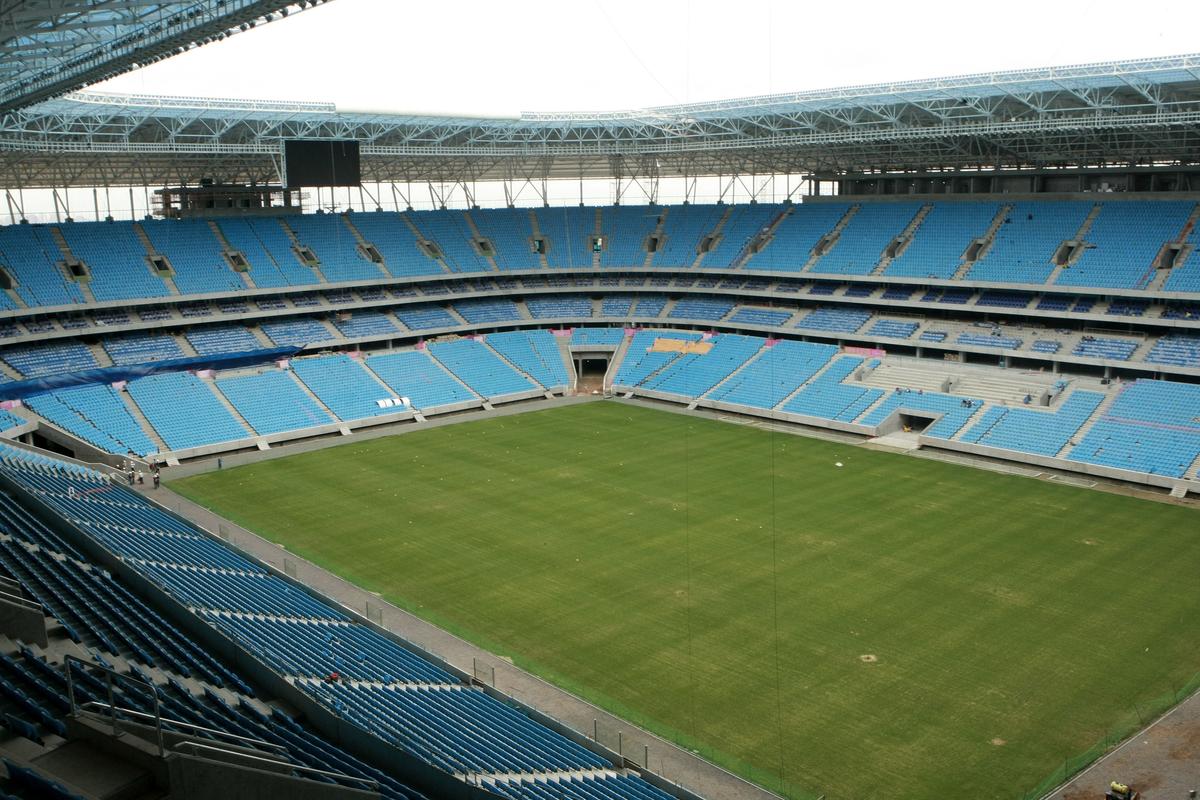 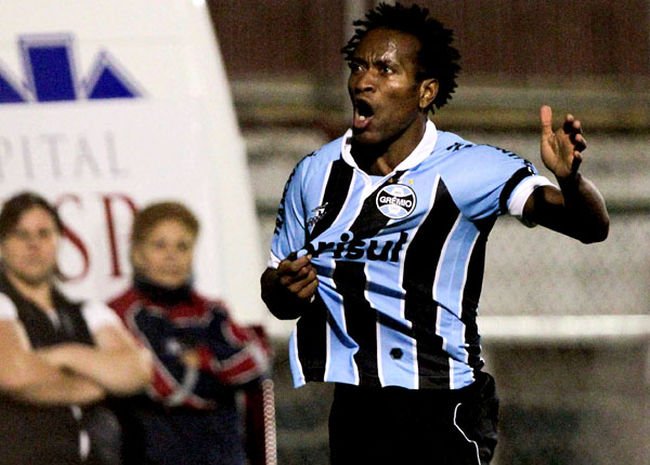 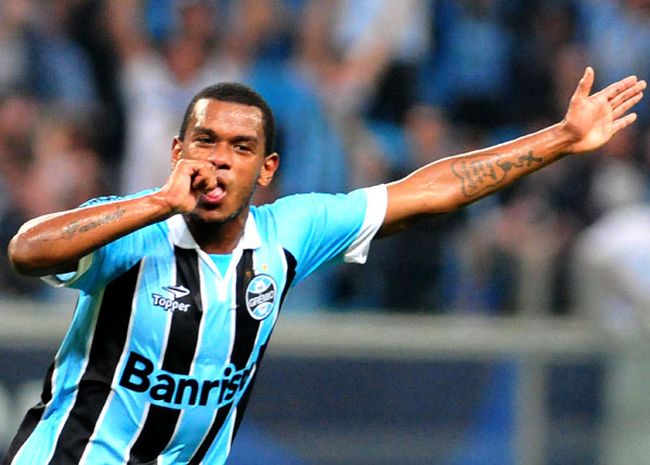 Gremio’s very own wizkid is this man right here. Defensive midfielder with a lot of promise at 19 years of age. 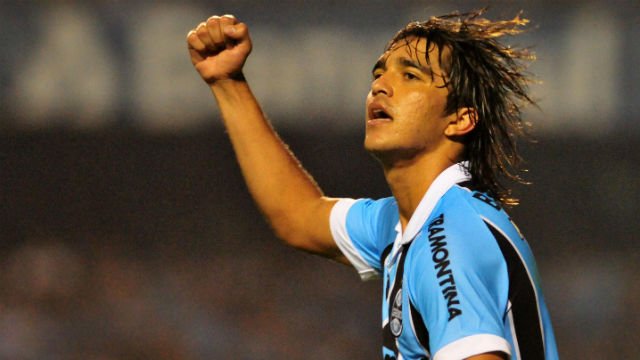 The one time Wigan Athletic flop is a bit more popular across the pond thankfully. 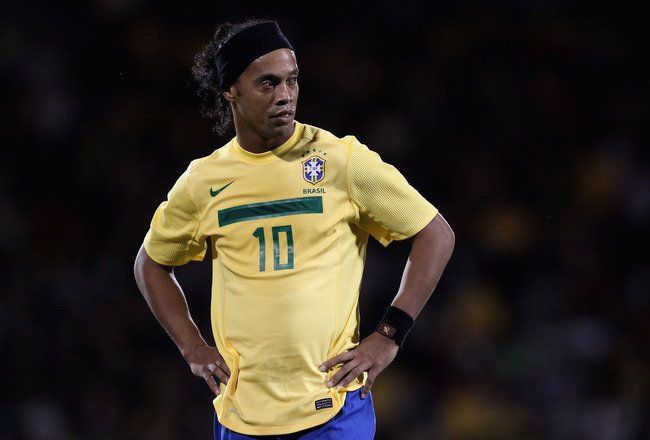 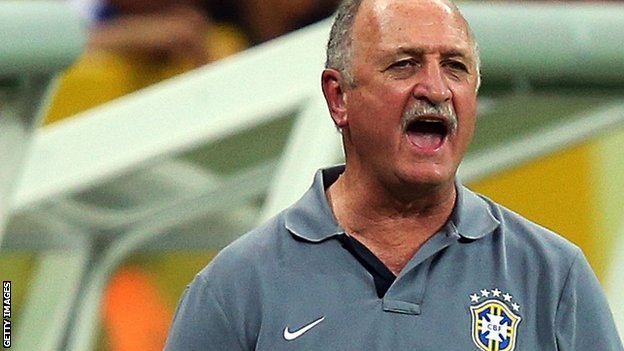 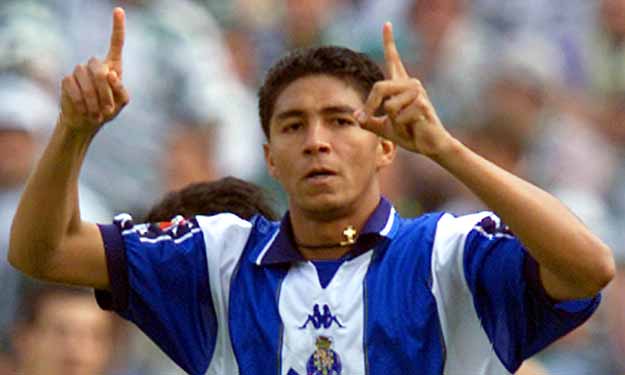 The former Brazilian international scored 67 goals in 73 games before going on to become a goal machine in Europe. 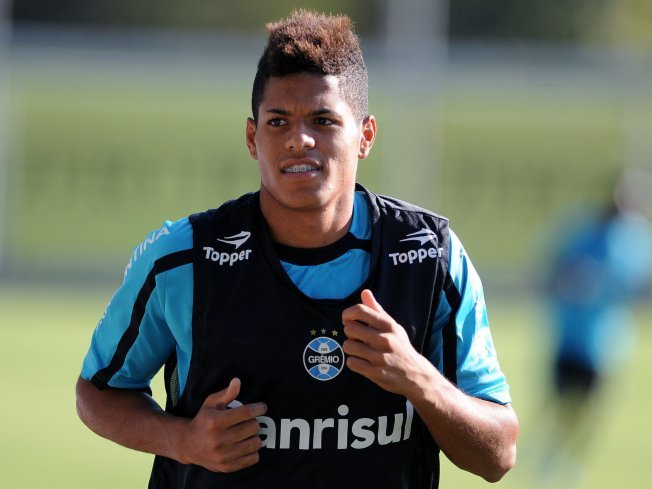 Our response to Neymar, at least hairstyle wise
Login to Quote

Walter
6 years
This sounds great I love Brazilian football. I did a save with Botafogo on FM12 and came 2nd and won the Copa Sudamericana. But anyway, good luck!
1
Login to Quote

NO BOSS FOR GREMIO 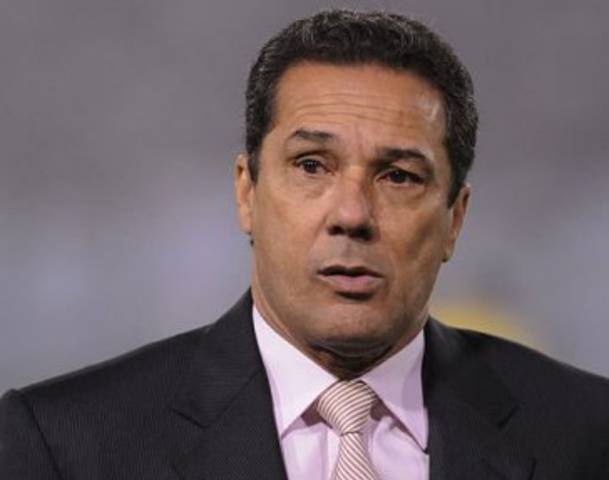 Gremio’s search for a new manager will continue after a move for Vanderlei Luxemburgo stalled following complications in negotiations.

It’s believed the ‘Imortal Tricolor’ were unable to meet the demands of Luxemburgo’s agent and the third party that owns him after agreeing in person with the coveted boss.

The ex-Santos and Real Madrid manager then decided not to accept the contract formally in case a breach in rules before something between both fields was agreed.

Gremio has since declared its determination to announce a new manager soon ahead of the new season.
Login to Quote 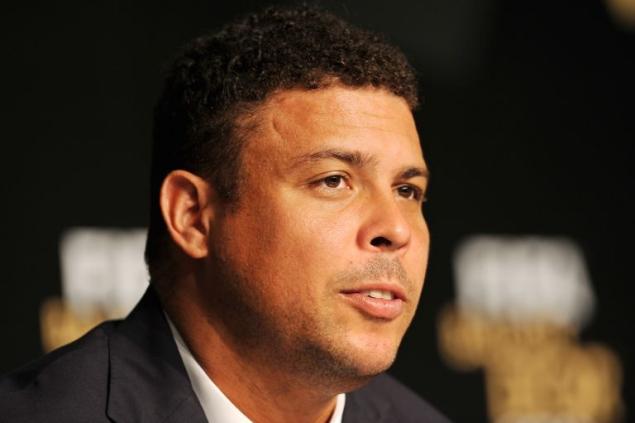 Ronaldo has made a sensational return to football after agreeing a deal to take charge of Gremio for the following year.

Gremio have searched for a new manager since January and it has taken up until the summer to finally announce their man.

Ronaldo 'Fenomeno' began his career at Cruzeiro before earning a move to PSV Eindhoven where he scored 42 in 46 appearances. The Brazilian then moved to Barcelona and later on to Inter Milan as injuries hampered a successful career at the San Siro.

Remaining one of the most coveted strikers in the world, Ronaldo was captured by old foe Real Madrid where he would join ‘Galacticos’ Zinedine Zidane, Luis Figo and Roberto Carlos, scoring 83 league goals in 127 games.

His career then began to stagnate due to worsened weight problems at AC Milan and Corinthians after achieving 62 goals in 98 games for Brazil, bagging one World Cup in the process.

The world’s favourite number 9 begins his new career versus Atletico Mineiro in the league.
Login to Quote

gambit84
6 years
Great start mate to your new story! Will be following (as always)!

Glenn T
6 years
Great start Paddy! Interesting to have Ronaldo on board. Leandro was immense for me on FM Handheld 2012 and hopefully he'll be as immense for you

And an interesting title... as always!
Login to Quote

wellsy1498
6 years
Interesting to see Ronaldo in management the true Ronaldo is back after years with the pies.

Arvind
6 years
Brazil is horrible with all those transfer rules(eww) But we haven't seen too many Brazil stories here, so looking forward to this one! I took over Corinthians in my Oliver Kahn save after leaving Bayern after winning all 4 trophies, and I resigned after 10 games, 'twas so bad XD Hopefully you'll fare better than I did.
Login to Quote

Glenn - Yeah Leandro looks decent, on loan at Palmeiras. You know I love an unorthodox title

Wellsy - I'll be after a little more than success this time

Thank you all so far 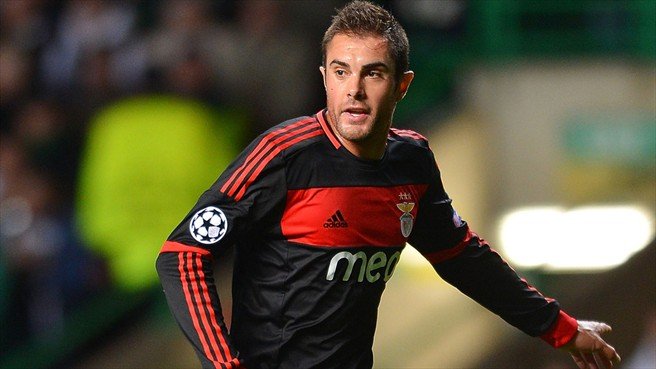 Gremio has completed the signing of Brazilians Marcelo Boeck and Jardel as the reinforce Ronaldo’s squad.

Boeck joins from Sporting for a fee £450k while centre back Jardel leaves for £2.6 million from Benfica.

The two former Liga ZON Sagres players arrive as Ronaldo’s first two signings of the season as they look set to fight for a spot in the starting 11.

Both players failed to break into their previous clubs and while Jardel’s wages have almost doubled, he insists he has moved due to footballing reasons.

“Players are infamous here in Brazil unfortunately for returning at a bad time but I’m here to play. I have agreed a deal with Gremio and I won’t be satisfied until I have justified the money given to me.”
Login to Quote 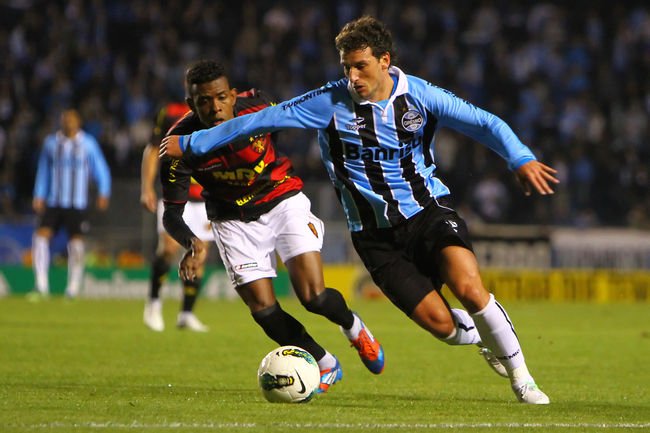 Elano signs a two year deal after reportedly sealing a £60,000 a week deal with the Gazprom outfit.

The Brazilian was deemed surplus to plans at Gremio by new boss Ronaldo and let go due to his “enormous and inadequate” wage.

“Elano is a player the world knows well. He’s a good guy first and foremost as he is a good player but he’s just not the direction I’m looking at.

“A player like Elano cannot be on the bench at Gremio. He is too good and earns too much so I’m glad an agreement was struck in a pacific manner and I wish him the best.”
Login to Quote

You are reading "Craque Heads".