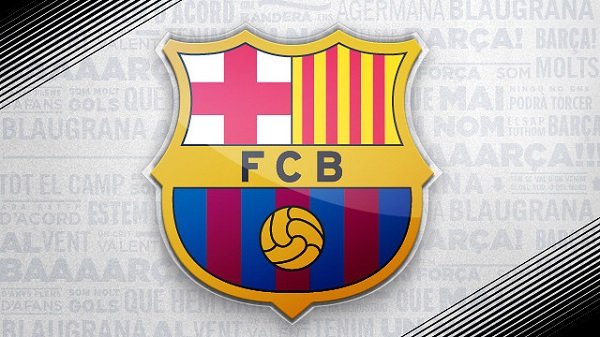 The club was founded in 1899 by a group of Swiss, English and Catalan football players led by Joan Gamper. The club has become a symbol of Catalan Culture and catalanism ever since. Barcelona's motto is "Més que un club" meaning "more than a club". In which is true as Barcelona football club is for millions around the world their life and soul. As shows as the club is one of many to be owned and operated by supporters and fans. This has still lead the club to being the world's second richest football club in terms of revenue, with an annual turnover of €483 million and being valued at €2.6billion making Barcelona the third most valuable club. The clubs main and fierce rivals are Real Madrid and games between the two sides are referred to as the "El Clasico".
Also, their home, the Nou Camp is one of the largest stadiums in the world and holds up to 99,000 supporters.

Barcelona are a club thats built on Legends and have seen many come and go but none have ever been forgotten.
From the likes of Josp Maria Fuste and Carles Rexach in the 60's, to Johan Cruyff, Juan Manuel Asensi and Hugo Sotil in the 70's. Post 80's to the year 2000 brought legends such as Diego Maradona, Romario, Gary Lineker, Pep Guardiola, also managed the side to huge success, Txiki Begiristain, now at Man City, Ronald Koeman, Micheal Laudrup, now at Swansea City as Boss and Rivaldo.
The 21st century didn't see the drop of Legends being made at Barcelona, it brought more great players including Luis Figo, Frank Rijkaard, as manager, Ronaldinho and Samuel Eto'o. Then when Pep Guardiola returned to Barcelona to take charge of the first team came a whole new era. Tiki-taka football was made and the old legends of Ronaldinho and Deco were removed for the team to be built around the midfield stars of Xavi, Iniesta and Messi. Other legends prospered in this side also such as Carlos Puyol, Gerard Pique and Dani Alves. Young stars have now come in and will prosper after Tito Vilanova's short successful reign and will soon to join the list of legends, young players such as Pedro, Neymar and Alba. 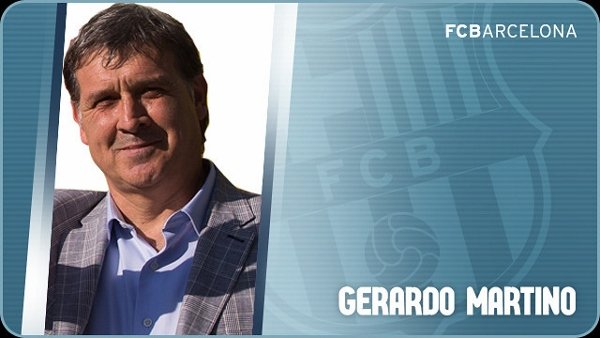 Gerardo Daniel Martino. A Newell's Old Boys legend, playing just under 500 games for the club in three different spells as well as playing for Barcelona SC squad in 1996. Martino also made one appearance for Argentina in 1991. Martino has got lots of experience in managing lower ability sides including Brown de Arrecifes, Platense, Instituto, Libertad, Cerro Porteno and Colon. Then managing internationally with Paraguay he had relatively good success before managing old club Newell's Old Boys before then joining Barcelona. The media has been key to point out Lionel Messi's dad has a good relationship with Martino and are being accused of only hiring him to keep Messi at the club.
Login to Quote 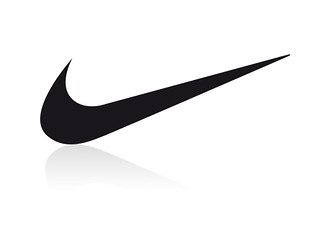 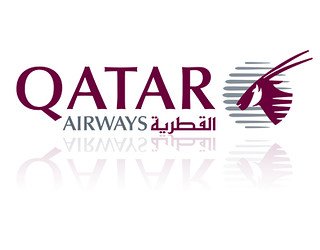 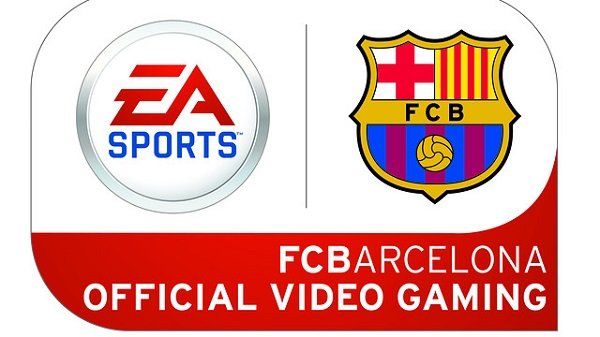 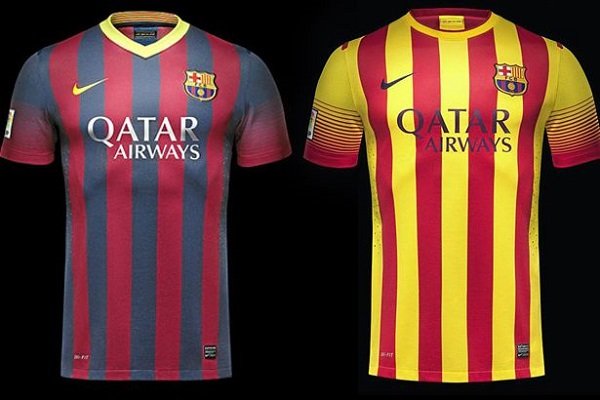 Verdinho
9 years
Really going into detail here! I like it

Lucas
9 years
So much graphics

I love it! Looking forward to seeing your style of story.
Login to Quote

JS
9 years
Lucas_c I'm taking no credit for the graphics as I made none, but I like to find and use them, but thankyou.
a-esbech Thanks, and I hope you'll like it.
Login to Quote


Thankyou, I hope to impress.
Login to Quote 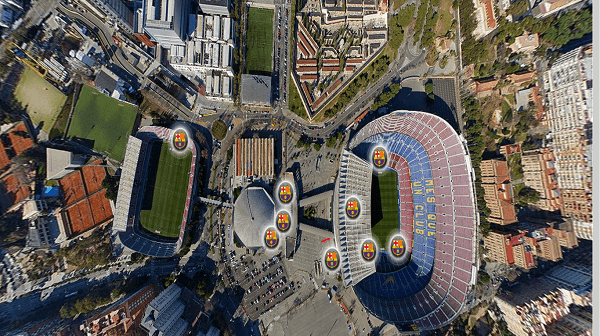 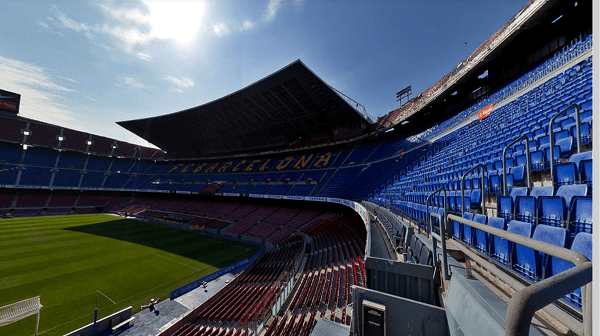 Inside of the world famous Nou Camp 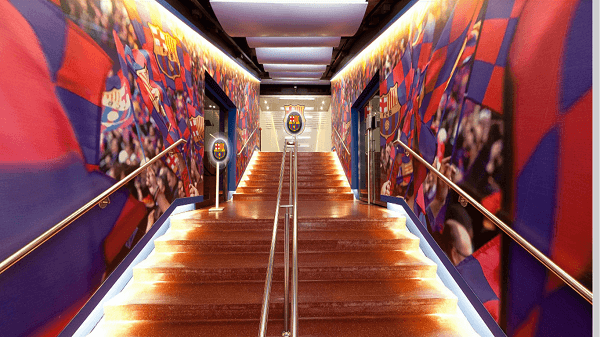 Leading up to the changing rooms 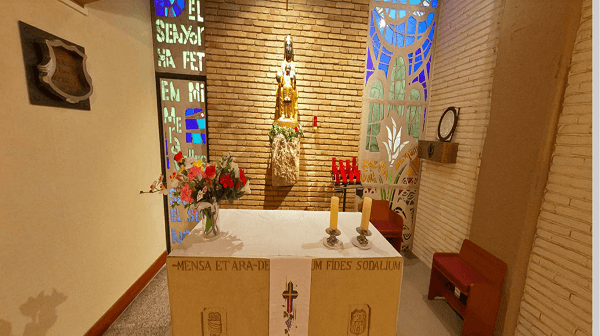 A Room for prayer for staff and player use 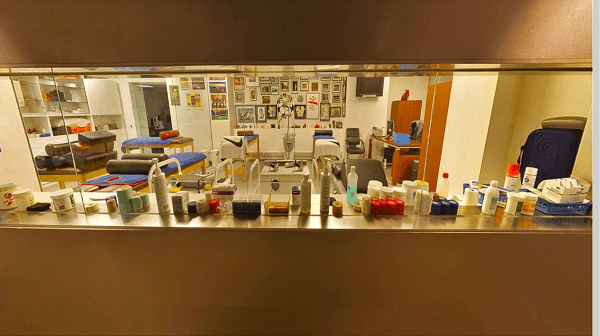 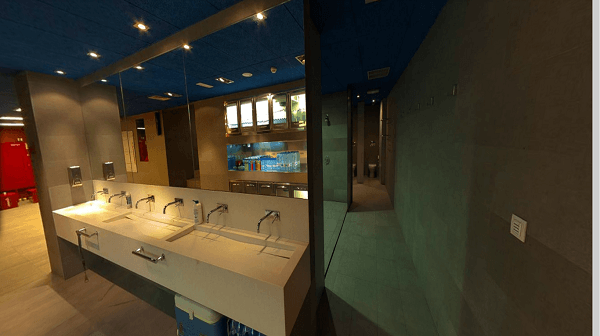 Changing rooms and bathrooms for the first team 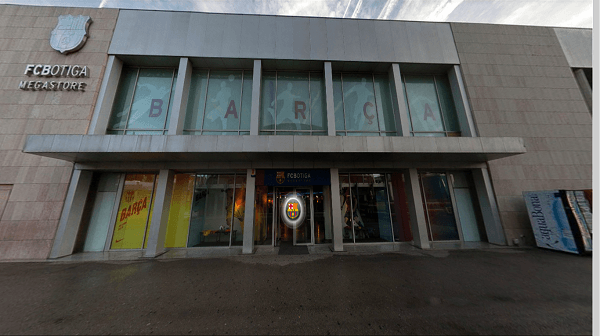 The front of FCBOTIGA megastore 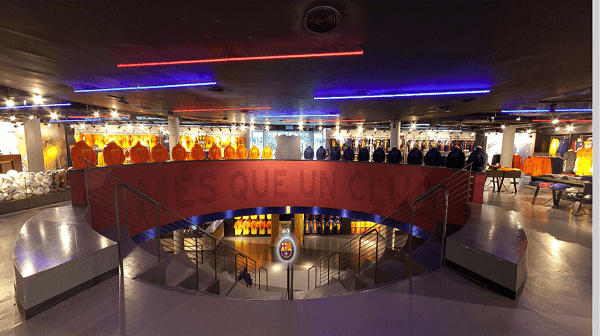 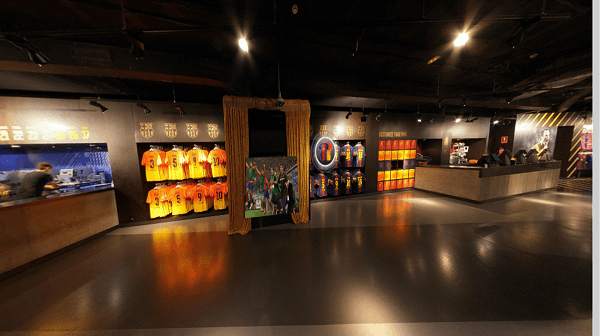 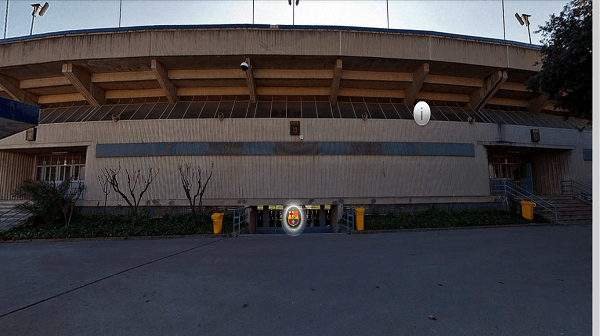 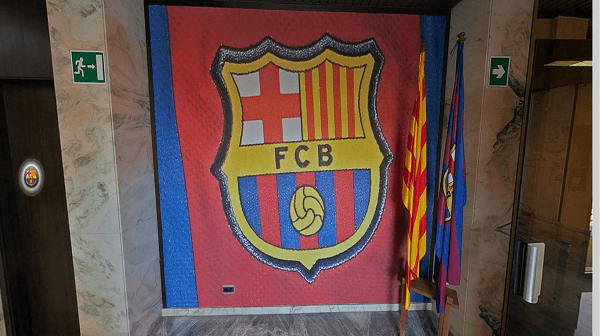 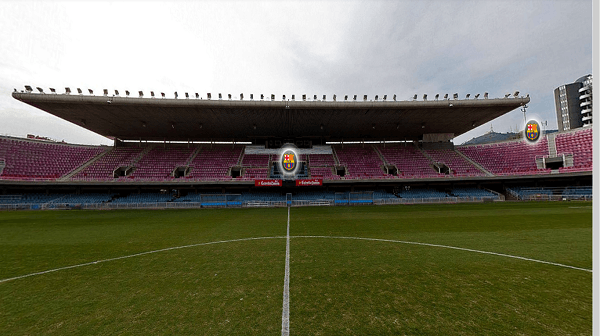 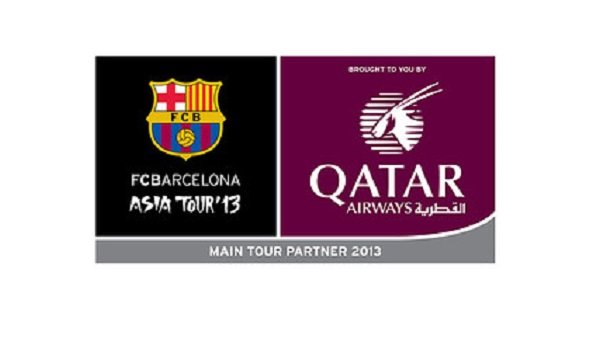 Qatar Airways will sponsor Barcelona's Asia Tour, the fixtures to be soon announced
Login to Quote

You are reading "FCB - Martino Era".