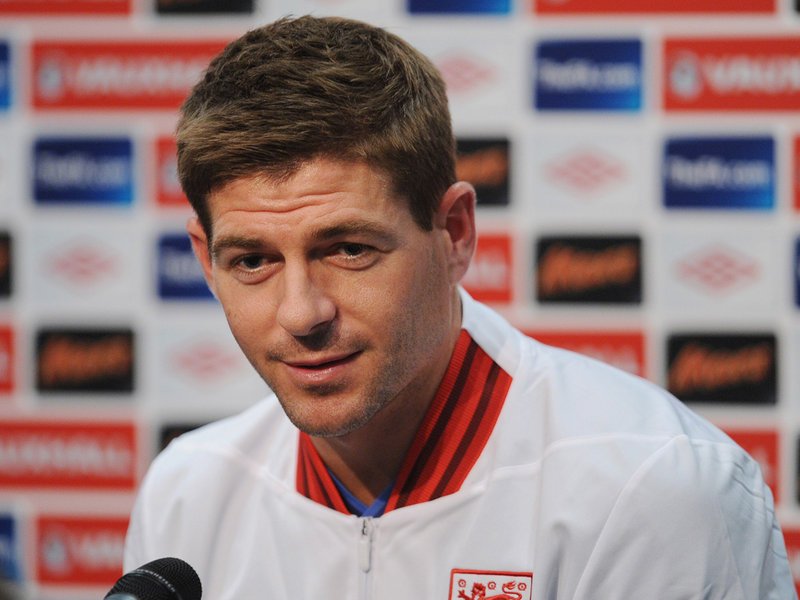 Liverpool boss Steven Gerrard has dismissed his side chances of going a full season unbeaten, and thinks it is unfair to compare his side with Arsenals invincibles of 2003/2004.


Speaking after his sides impressive victory in the merseyside derby, Steven Gerrard thinks the Npower Championship is far too unpredictable and although his side have been faultless thus far, he feels a defeat may be on the horizon.


"No I don't think it's fair talking about this as we are only heading into October. We have been impressive so far but with fixture congestion and injuries, you never know what will happen"


"That was a special side who were used to winning games at the top level. We need to get to that level and will hope to do so this season. I hope the lads prove me wrong, but I dont think we will finish unbeaten and to be honest that could prove as a distraction to our promotion bid"


Liverpool have so far dominated The Npower Championship, winning all but 1 game which was drew away to Millwall.

SuperFrankieLampard
9 years
Invincibles or not, you're surely champions! The Mighty Reds will be on top of the Premier League in a few years' time...great work mate

DeanByrne1995
9 years
Hey guys, I will continue doing updates on this story every weekend when I am free from school. Unfortunately the save corrupted and the backup file is 2 games ago. I have played them and got the same results so I will post an update later today