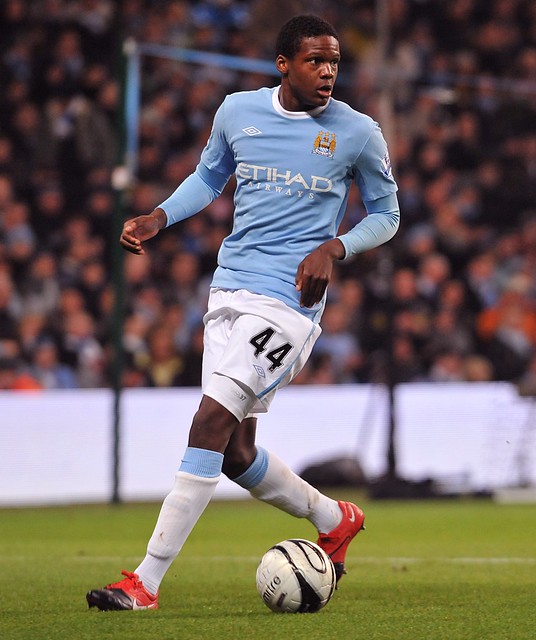 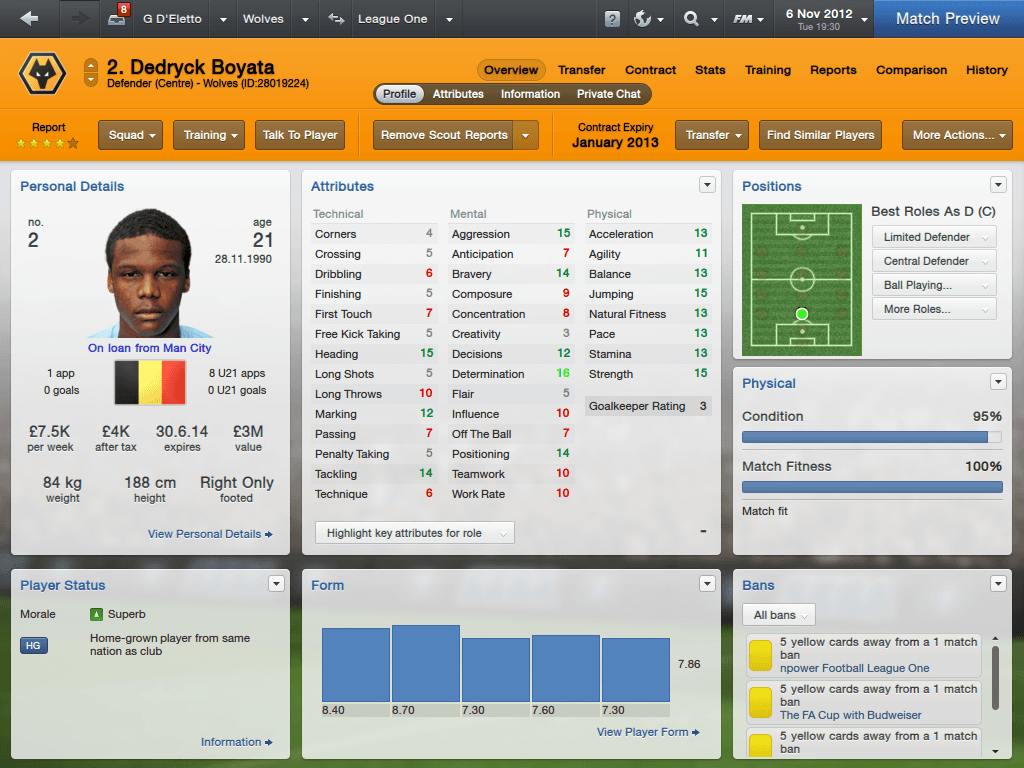 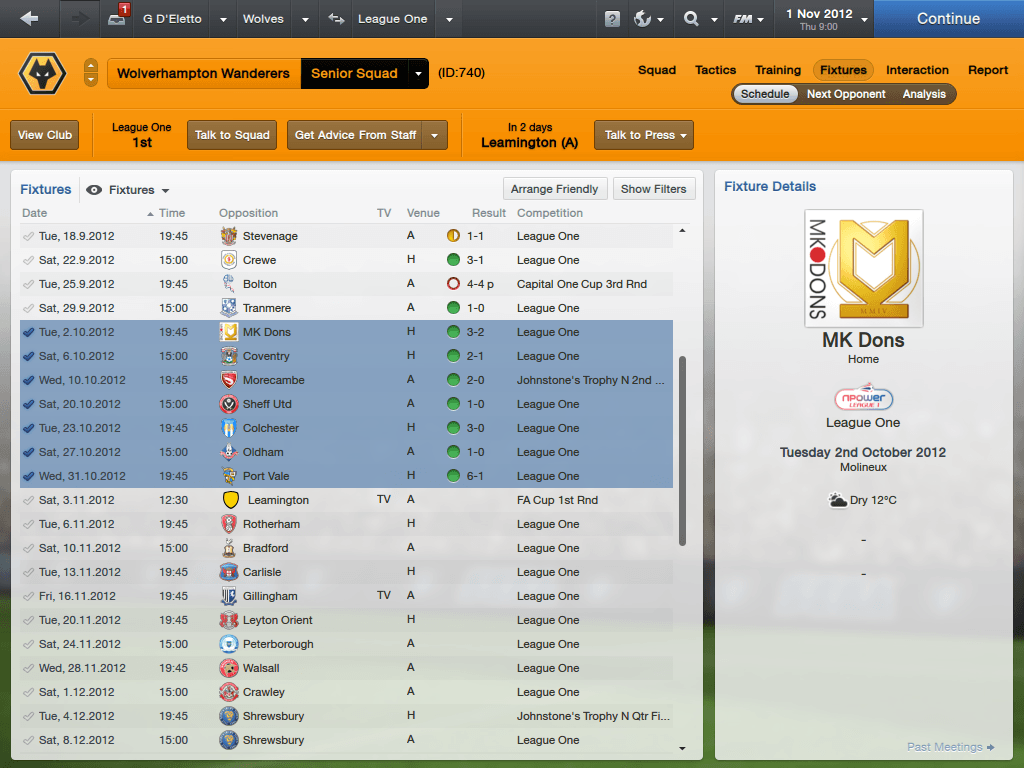 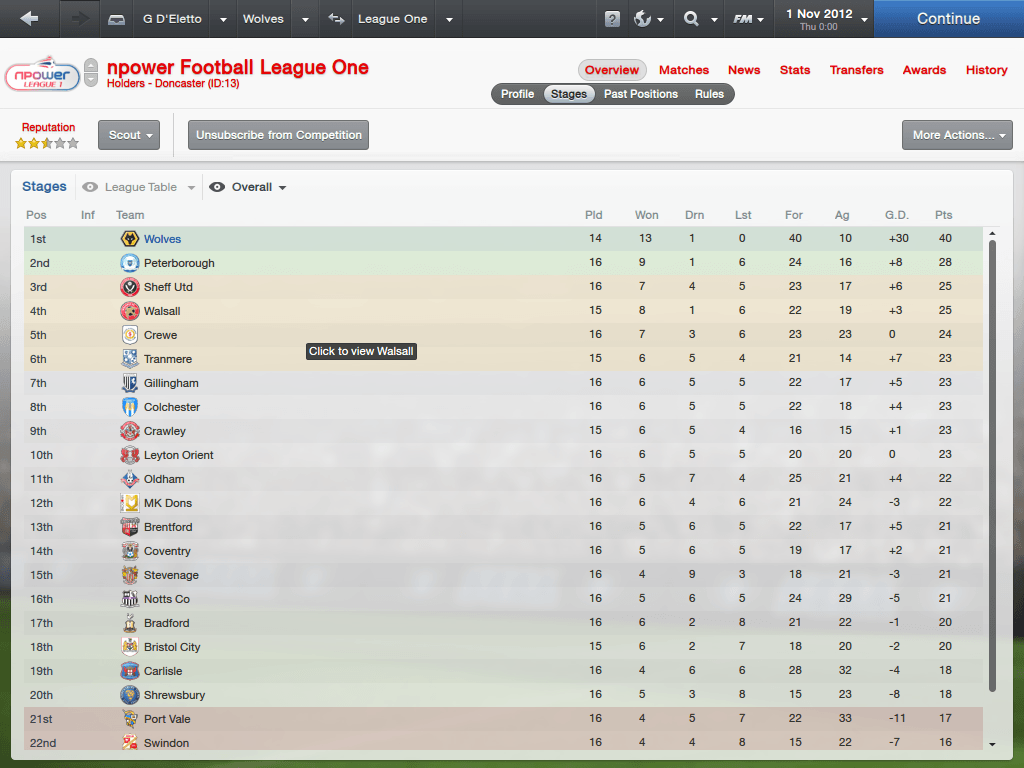 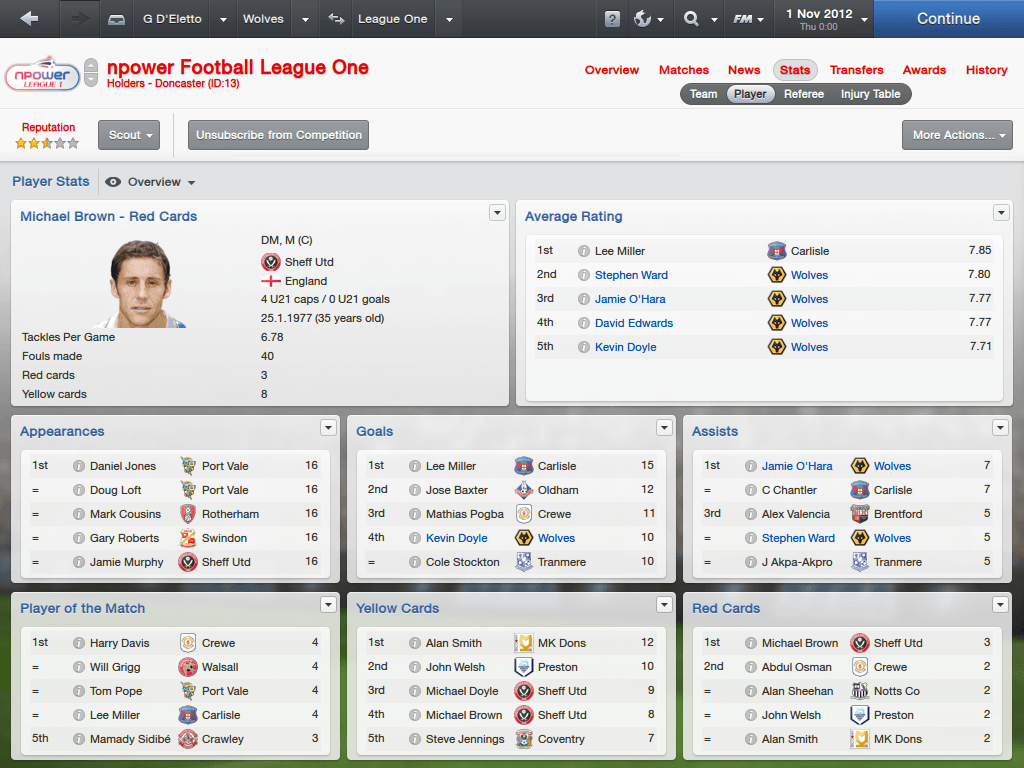 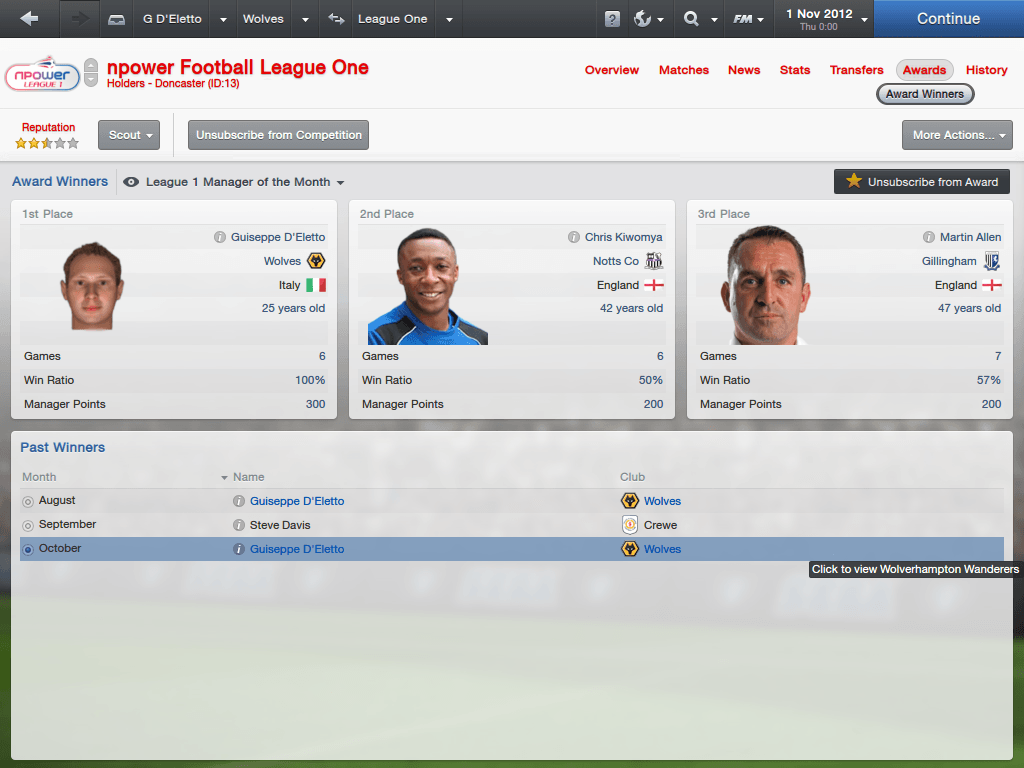 Okikos
9 years
What a start! Seriously, what a bloody start!
Login to Quote

Rex_Wrex_Wrecks
9 years
You're awesome in the league, so time to de-prioritise it and rotate heavily and keep up fitness for the cups!
Login to Quote 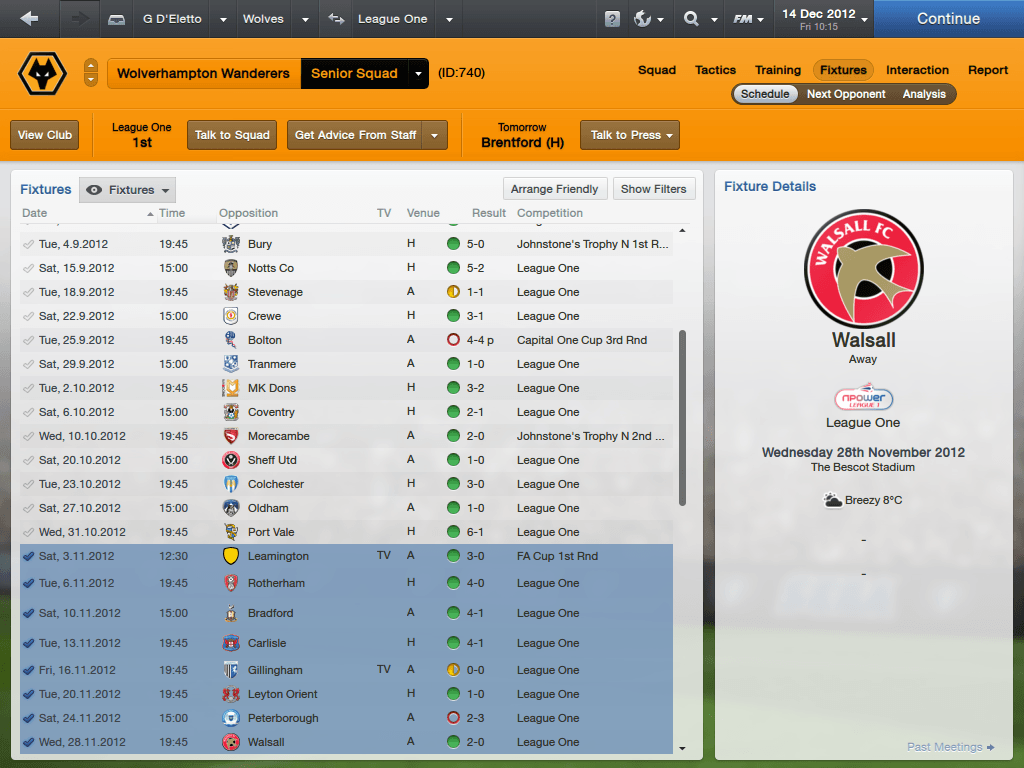 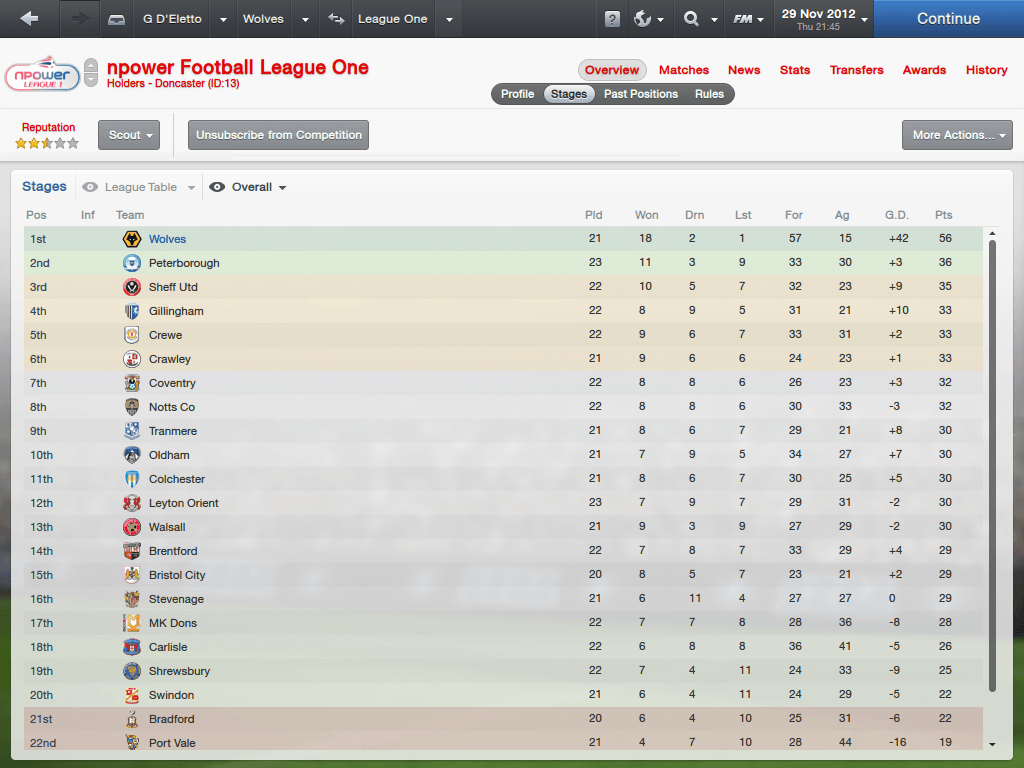 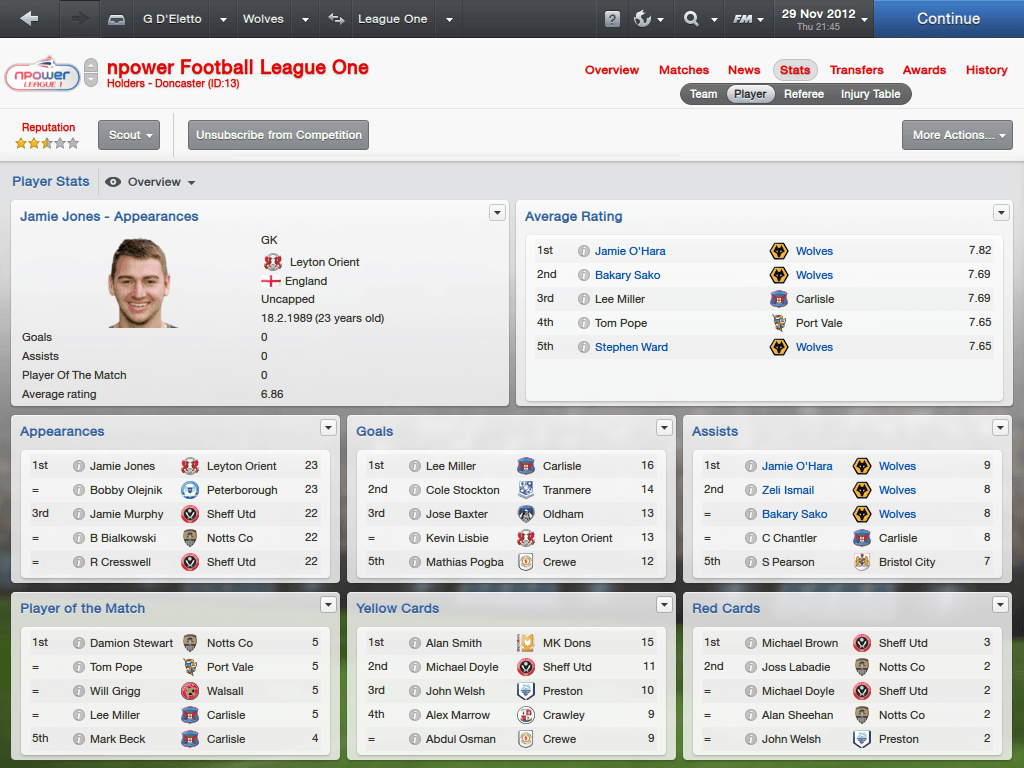 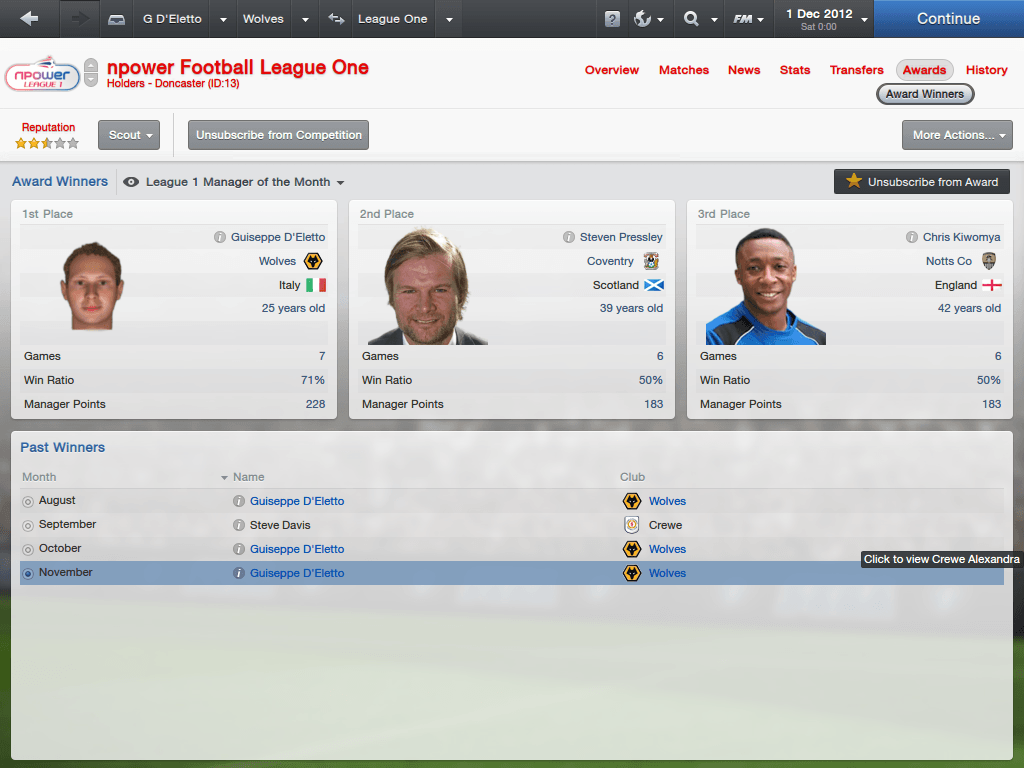 Okikos
9 years
Still miles ahead of the pack, thankfully. Unlucky with the loss though- FM had it coming

Justice
9 years
Talk about taking the league by storm, you're taking it by an absolute land slide!
Login to Quote 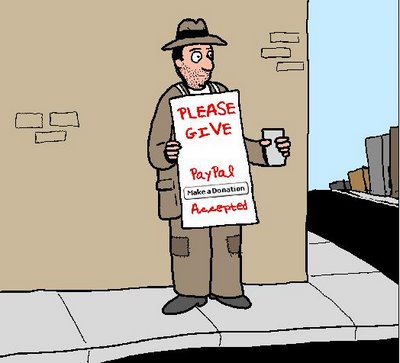 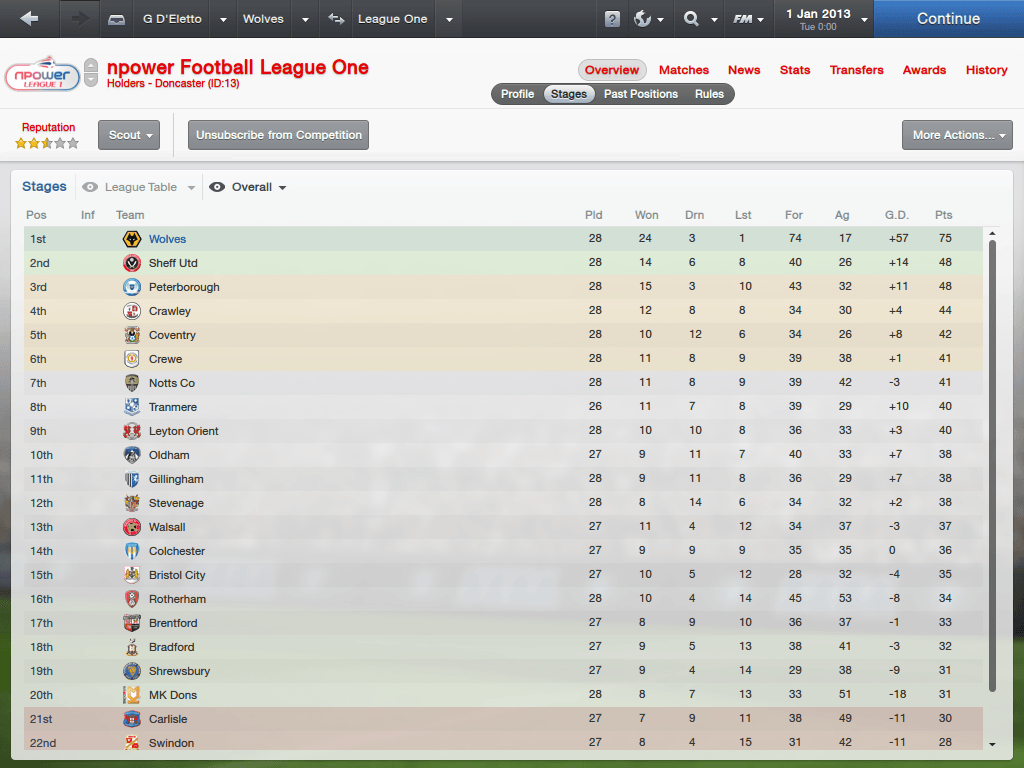 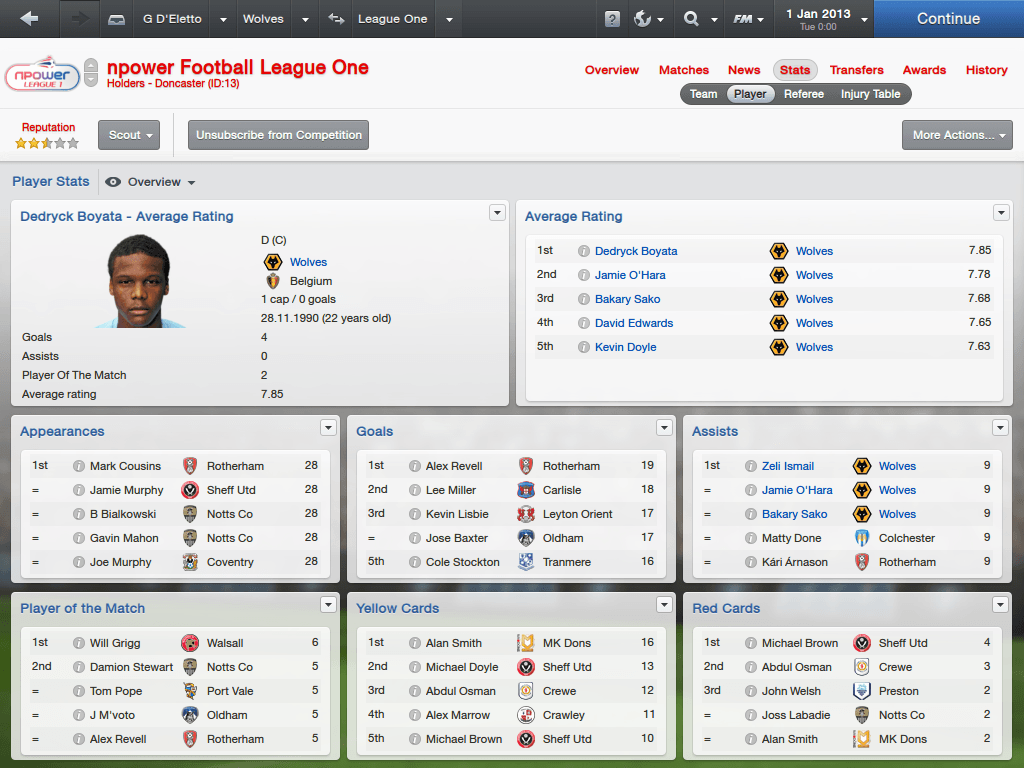 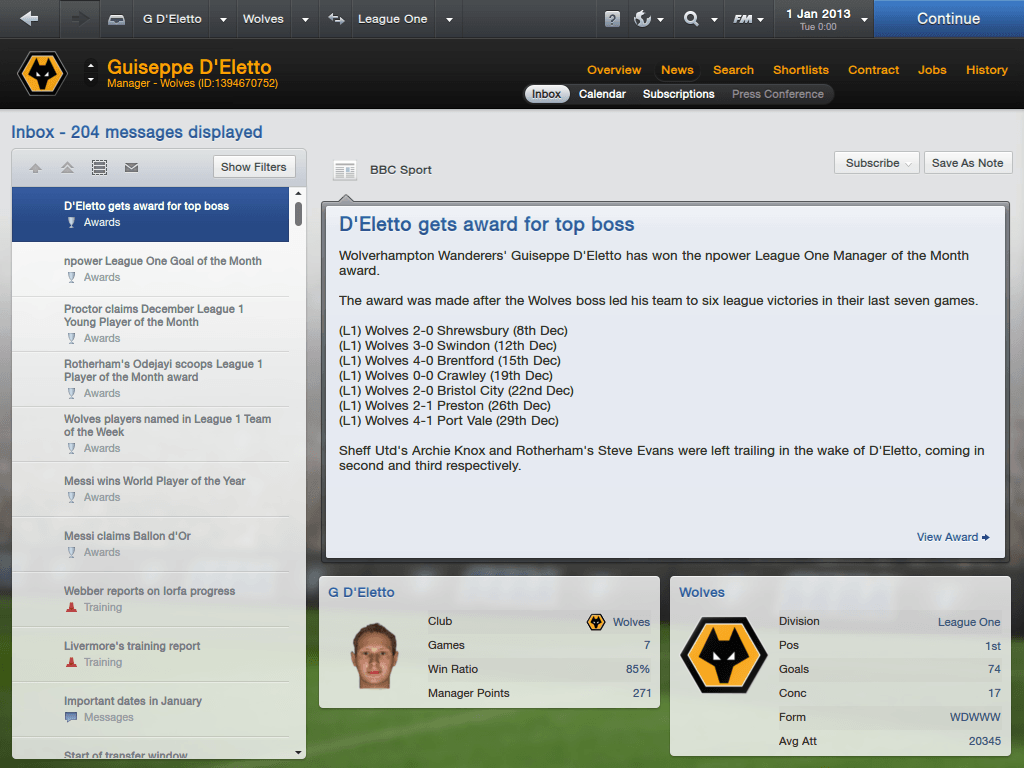 Rex_Wrex_Wrecks
9 years
Can't wait to see what you do in the transfer window!
Login to Quote

swag
9 years
Hehe, can't beat the True Red Devils, Crawley, can you? WE ARE THE BEST!
Login to Quote