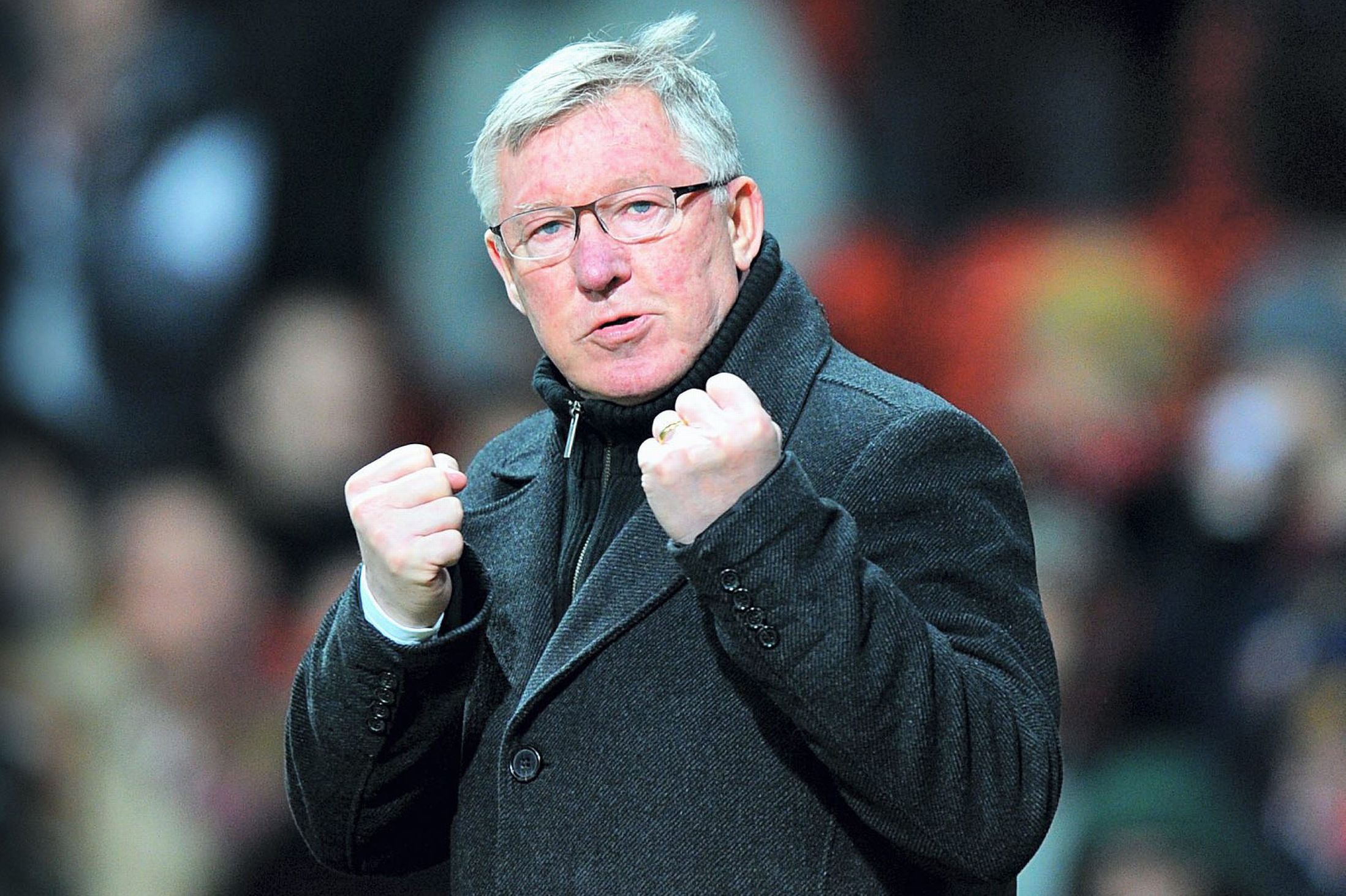 Okikos
9 years
Unlucky but it's for the best!
Login to Quote

Duncanwilliam7
9 years
Hey can we get some screenshots of the squads and table?

Okikos
9 years
What Duncan said! We all live in a yellow submarine.~