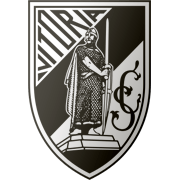 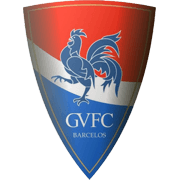 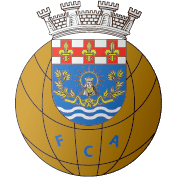 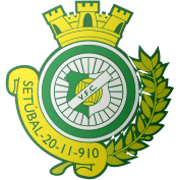 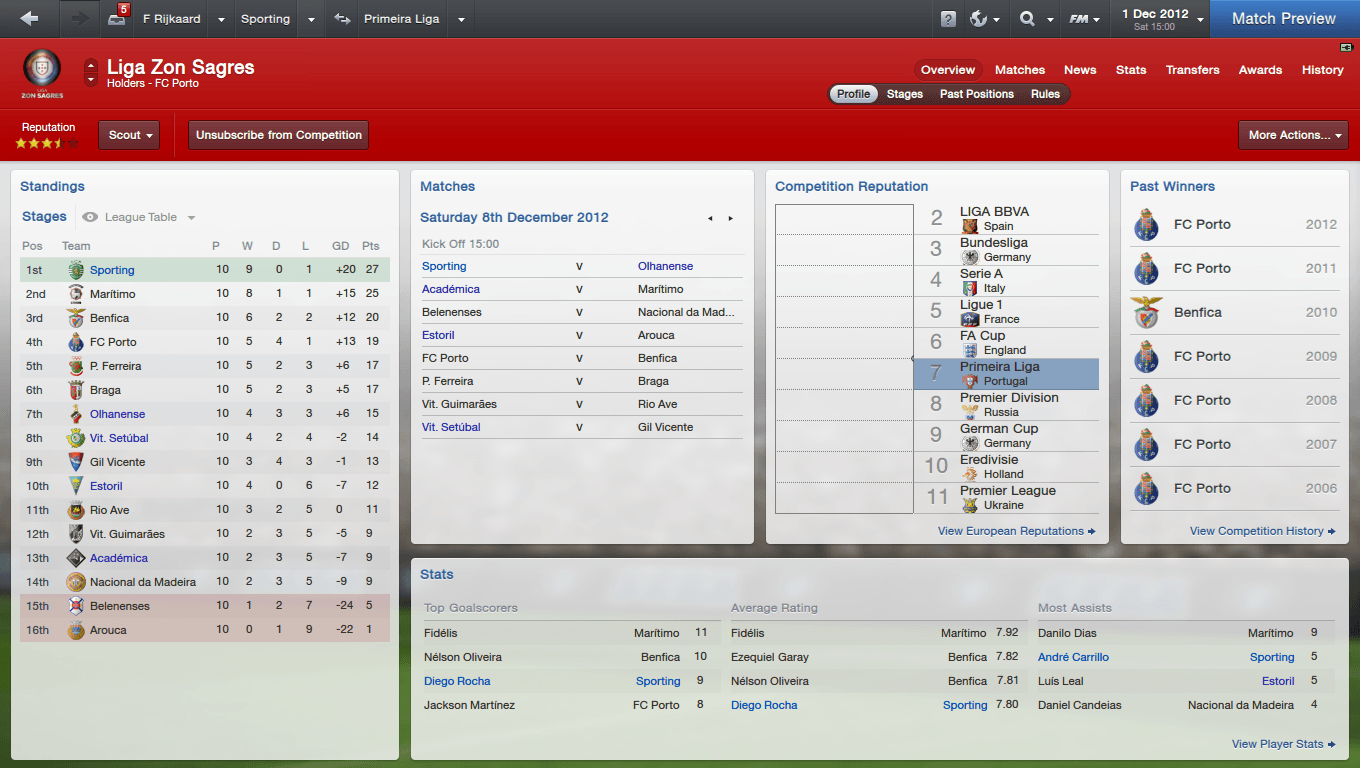 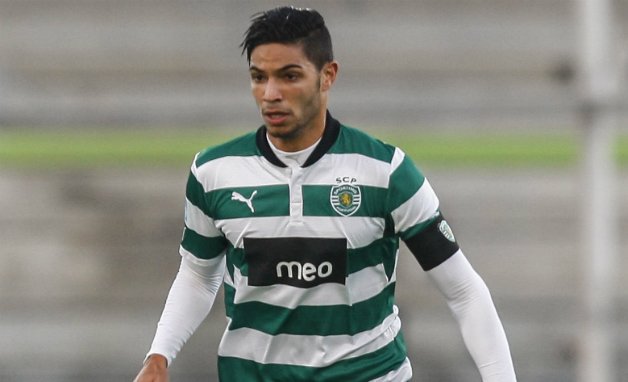 I was struggling for a right back after both Cedric and Lopes got injured. I decided to play Mendes and he was one of the best this month and it was always unrecognisable that he was out of position.

A solid month it has to be said despite our loss to Gil Vicente. We are 7 points ahead of the leagues’ big boys and playing some entertaining football at times.
Login to Quote

Gashead
8 years
Very good couple of updates. You are doing well so far.

Are you using an updated database which has leagues updated and transfers? If so, could you message me a link to the one you used please?
Login to Quote

Are you using an updated database which has leagues updated and transfers? If so, could you message me a link to the one you used please?

No new editor. I just simply edited the leagues myself but there is an update on here somewhere. People in the general chat should be able to link you as they are the ones who made it.

Glad your enjoying it and commenting which is nice

Thank You. Rocha has been great but also Capel, Teixeira and Carrillo have set him up nicely too. It's an honour to have a Portuguese follower

k1rups
8 years
Tough loss but a good month and you're in control of the league!
Login to Quote 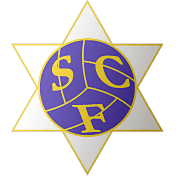 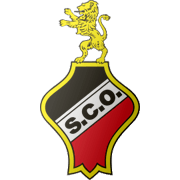 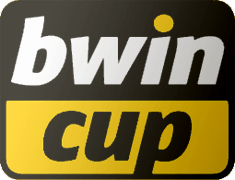 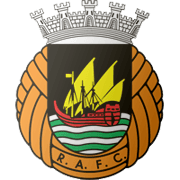 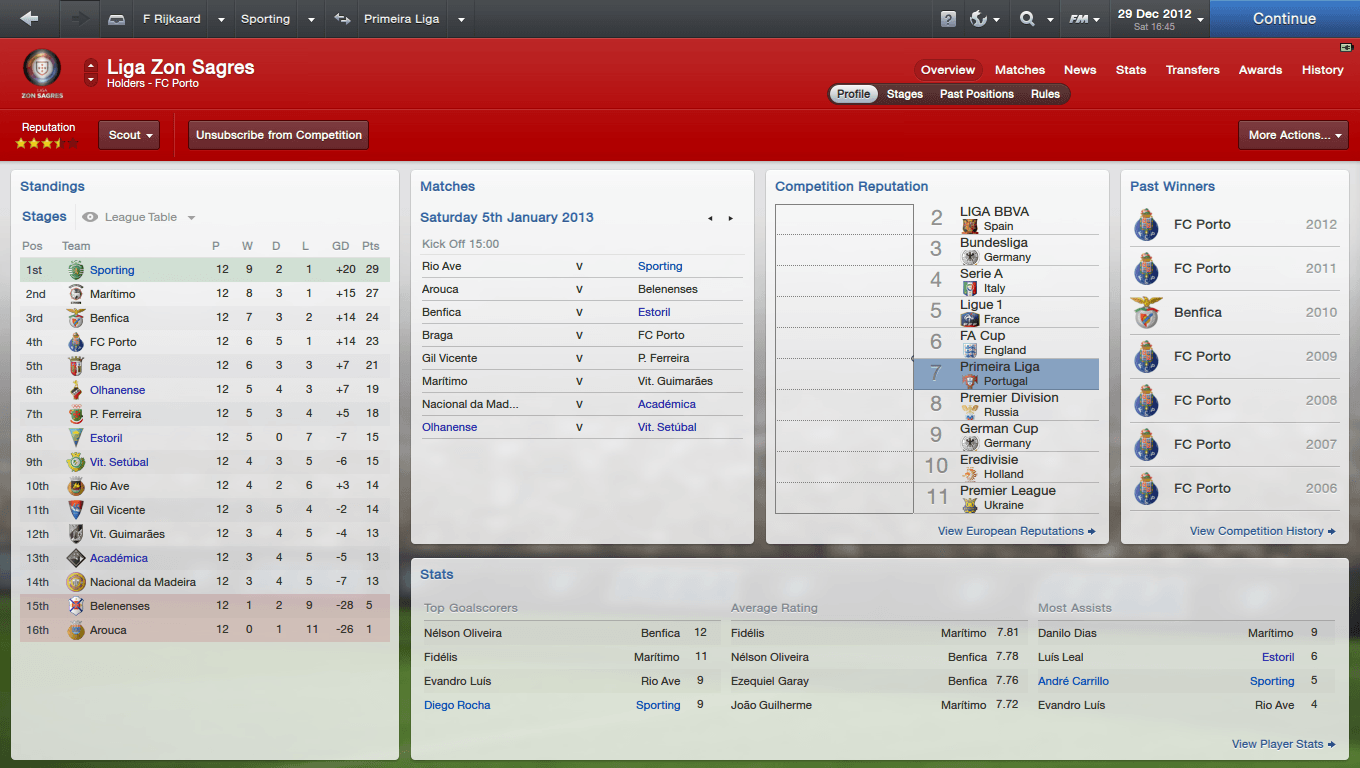 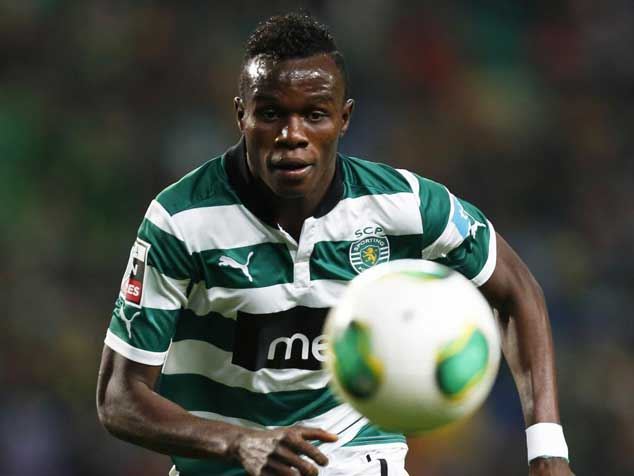 I played him in the final stages this month at first and both times I was left with deep regret. He is a very exciting player and he showed that versus Rio Ave. He has a big future ahead of him. Dare I say it, the new Sporting global product? Watch this space!

Monthly Review: I can’t lie, I am disappointed to have drawn 0-0 at the start of the month but I must recognise Maritimo has been great this year. We are 1st so how can we complain?
Login to Quote

4 and a half star potential. I was really impressed by him and you will see just how in my next update

those draws not the best but you keep your lead at the top! Good wins in the cups though!
1
Login to Quote 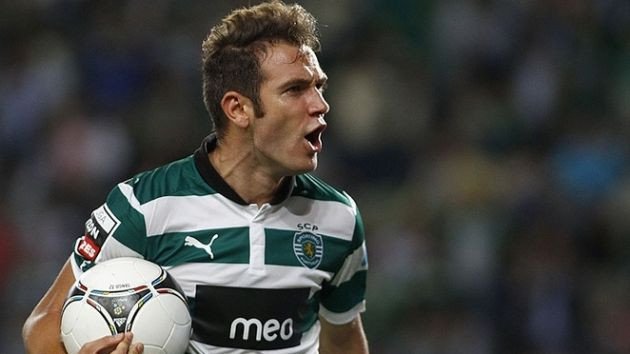 Diego Capel has sealed a switch to Dutch champions Ajax after Sporting agreed to sell him for their asking price.

Sporting accepted a £14 million offer from Ajax and Capel becomes one of the first major signings of the January transfer window.

The Spaniard made his intentions clear at the start of the season when his agent demanded attention from Sporting if offers were to arise from bigger clubs.

Sporting will not get the complete £14 million due to Capel being owned by a third party, in which 25% will be cut from the full price.

Reports from Holland also claim Porto offered higher than Ajax but Sporting opted to sell for cheaper instead of to a rival club.