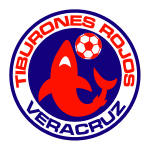 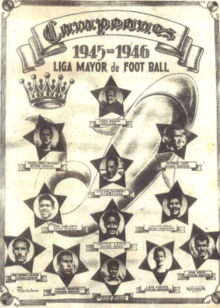 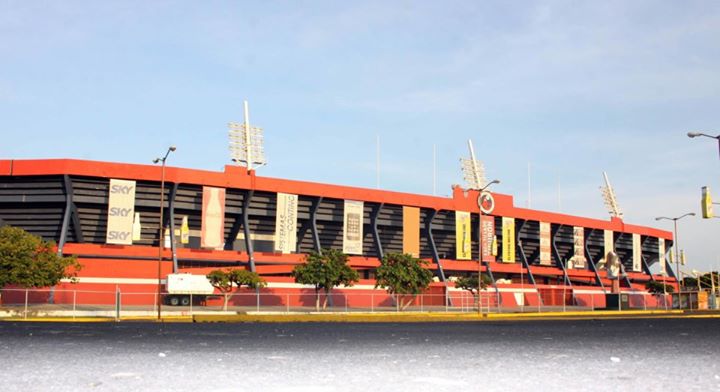 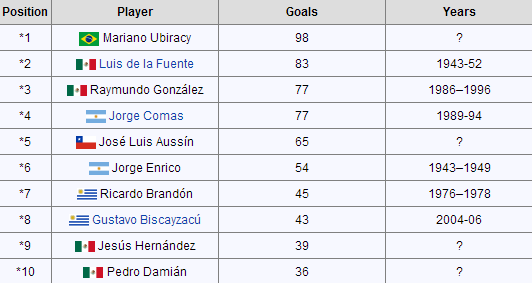 jpms666
9 years
This team is "real" or did you created it? I'm asking because I might be coaching in mexico somewhere in the future in my save 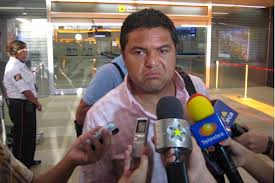 wellsy1498
9 years
Love the banner mate keep this up.
Login to Quote

Rablador
9 years
Great start, this will be interesting. I'll be following, good luck! 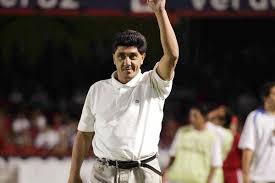 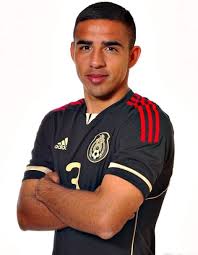 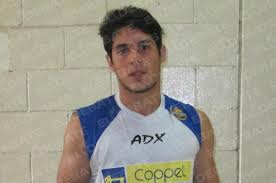 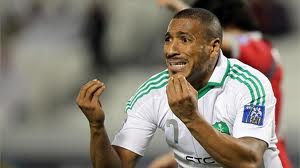 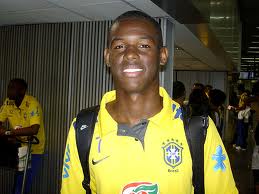 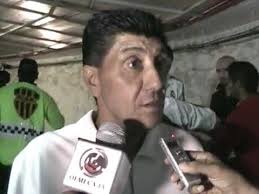 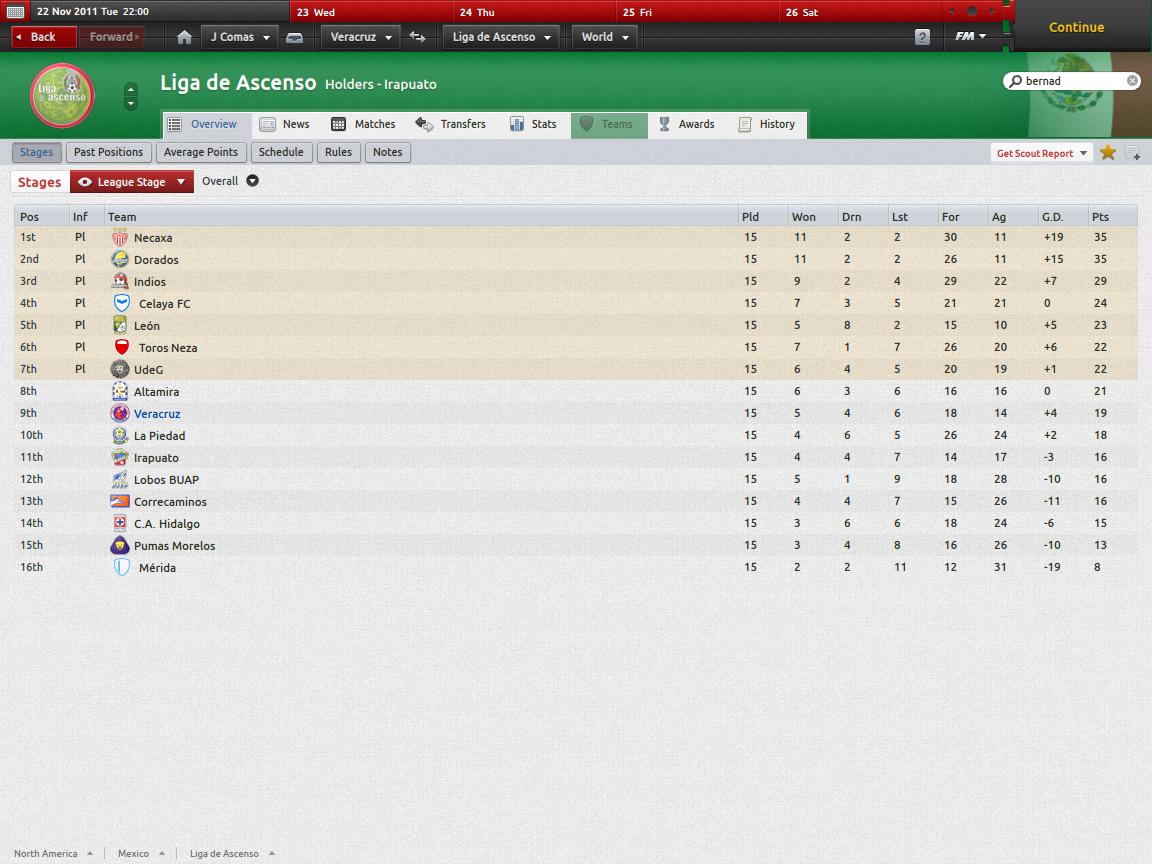