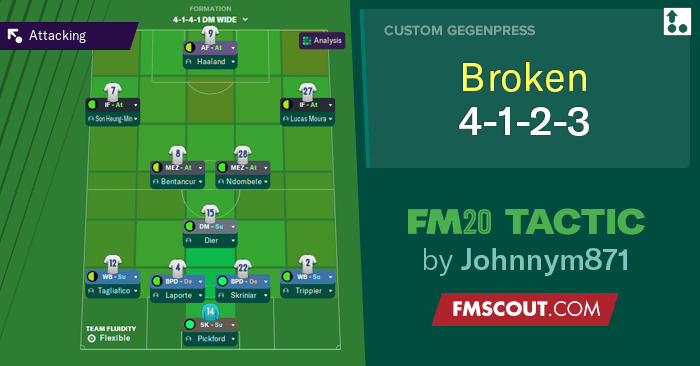 I believe this is broken can some people use it with different teams and tell me how it goes? This version is the LLM version, I've told you how to change it.


I Created this tactic with spurs, but it was a different variant of this tactic. Instead of an advance playmaker i had 2 attacking mezzalas and this is optional but you can put a dlp on defend to replace your cdm, i just prefer to use a dm on support as he provides extra support for the midfield where as a dlp stays back with the defence. I also had slightly more direct passing on instead of the shorter passing. Anyways, i was beating everyone by like 5-6 goals and even beat middlesborough 12-0. 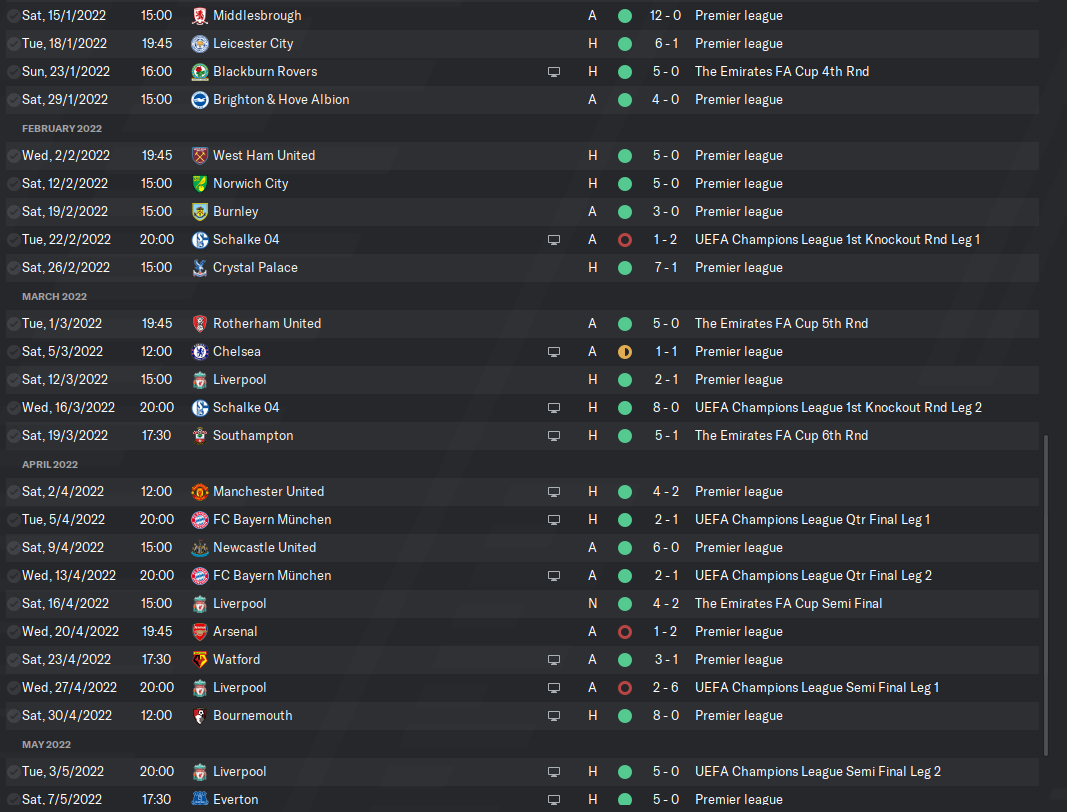 Ignore the terrible results against chelsea, arsenal and liverpool. In the liverpool game i got 2 red cards and i got upset so went all out attack. Brang it back in the second leg: Won 5-0 and made it 7-6 on agg. Arsenal game was just a typical game of football manager. And the chelsea game wasnt any different, had 30 or so shots, dominated the whole game to concede a 40yarder to kovacic.

Also i'm currently working on a 3 striker formation. Would anyone be interested in testing the tactic for me with a various amount of teams? Dm if you're interested in it. I'm currently using it with napoli and this is how it's going so far

Keep morale high and get mezzalas with high finishing to get the most out of this tactic (Not required, i was getting ndombele to score 5 goals in a game with 8 finishing) and if you can get tall mezzals they will score alot of headers as well.

101 comments have been posted so far.