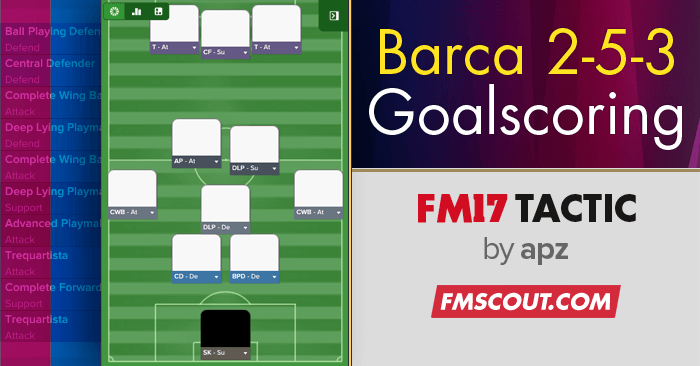 So, after not playing FM17 much, I decided it was time to start. Here on FMScout I found a tactic that sounded interesting, "FM17 Tiki Taka (700-1200 passes)" by byvirus. So well, with a tactic named that I had to try it with Barca. Got a bit bored though, I always love to make tactics that score lots of goals. But, it is still the base, even though I've made changes on changes and nothing looks the same anymore. Actually, not sure anything is like it was anymore but can't say for sure, so better mention his tactic.

Problem I've always had and which isn't very Barca like is that the inside forwards don't score that much goals. The first thing I did was to change so left winger became attacker with Trequartista role, the Neymar role so to speak. Central attacker complete forward support. Right inside forward was moved 1 step towards center and got attacking playmaker with support. Neymar now scored, but Messi mostly assisted. Changed it to attack instead of support, but still not good enough.

So I change him to a forward position too, and gave him a trequartista role. Now it's a complete forward with support, with 1 trequartista on each side. The idea was, that even though they don't work that hard defensively, they do hang around up there making it a hell for the other team to get people forward since the punishment with counters will be tremendous. 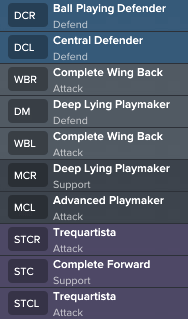 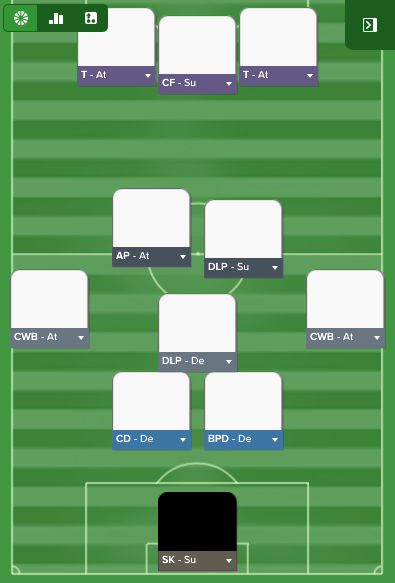 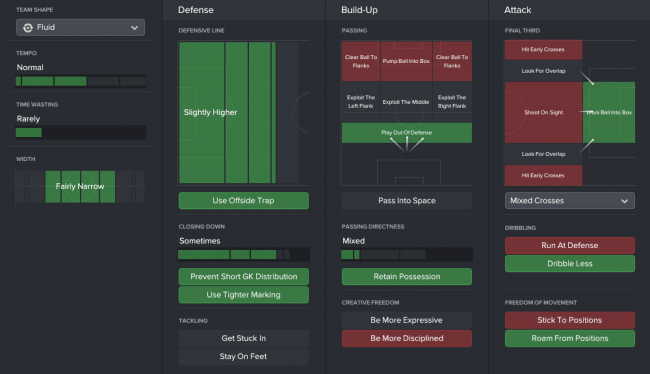 A few months into the second season, everything finally is as I want it. I score a lot, this season, even though the tactic hasn't been perfect from the beginning of the season.
I got 132-41, Real Madrid was second with 88-31. All 3 up top score a lot and assist a lot. I haven't really made the squad better, mostly replaced players that wanted to leave. As shown on screenshot, Suarez 51g/22a, Messi 41g/31a and Neymar 37g/31a. Won Champions League and the league, lost the cup final to Real.

Feels like with them stats I did manage to do what I tried to do, get a tactic that is good, never had to change strategies or anything, just let it roll and score a ton of goals.

Now, I have only tried it with Barca, and it's really built to fit the trident up there. But will be interesting how it works with other teams, so if you try it
please leave a comment how it goes. Will let you all know what next season looks like once it's done. 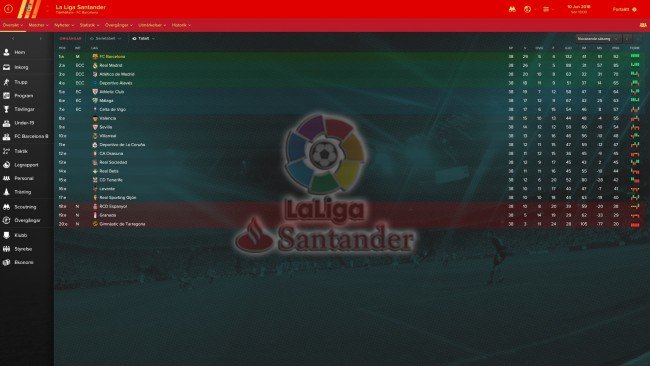 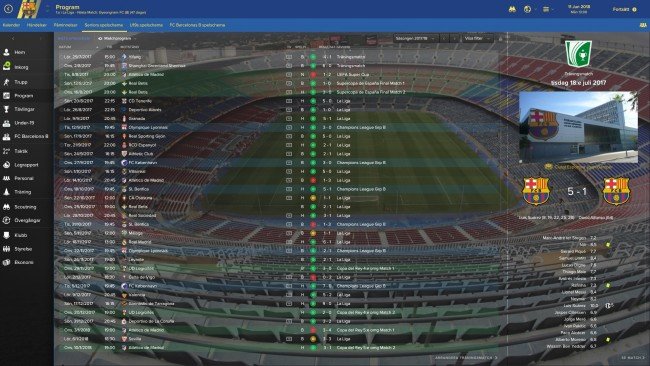 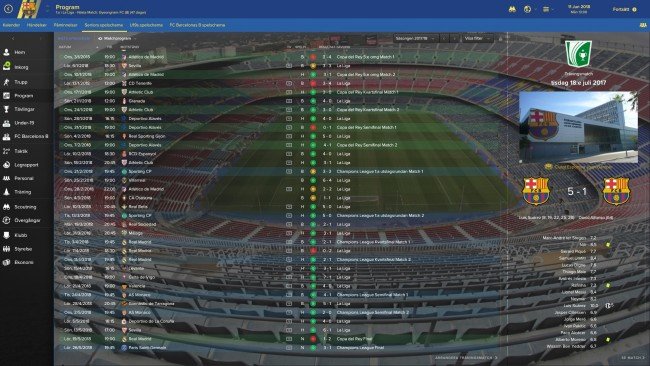 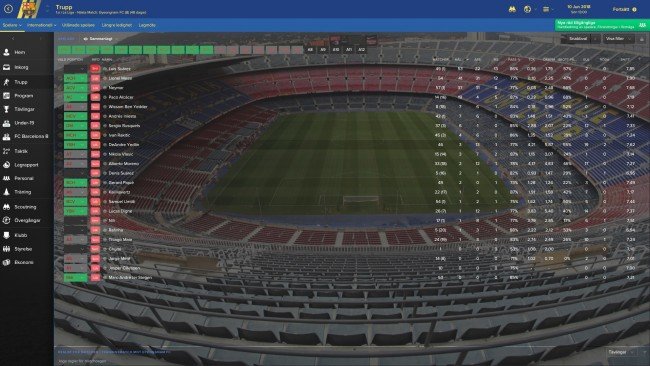