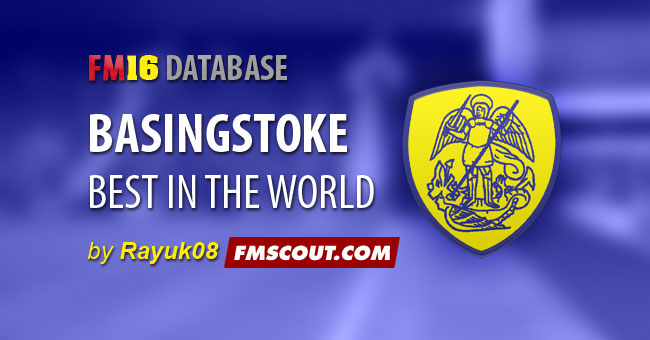 Basingstoke Town are in the Barclays Premier League.

Can you keep them winning trophies?


How to make Basingstoke best in the world on FM16