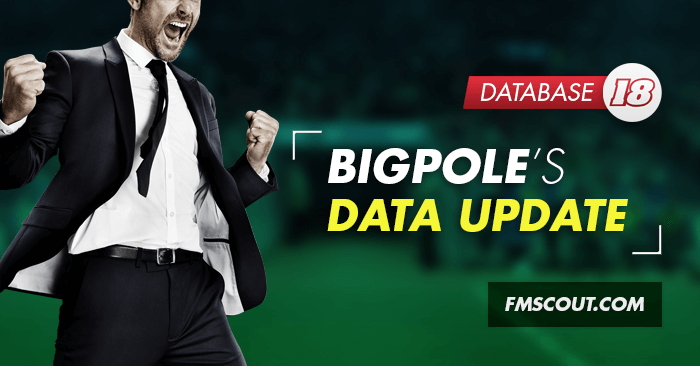 Hi everyone, as in previous year, I'll be doing update packs for fm18.

What does it include ?

It's pointless to write changes I've made from version to version (new release every 2-3 days and from 200 to 400 changes each) so I hope that some errors or issues will be pointed in comments section.
My plan is also to create a FB page for the update to be more popular and more accesible for everyone, rather than just publishing it on forums or steam workshop.