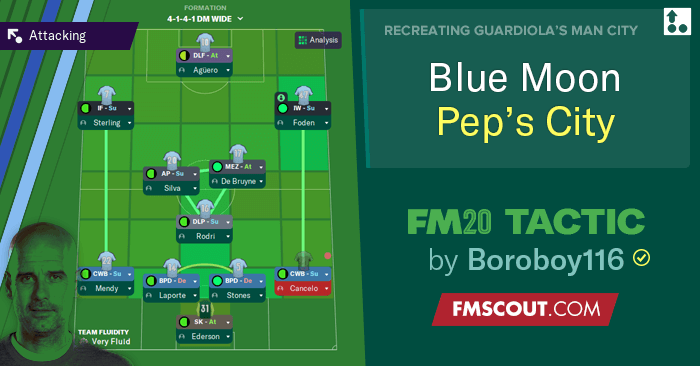 Pep Guardiola will no doubt be remembered as one of the greatest football managers of all time. A disciple of Johan Cruyff, Pep is a major reference point for aspirational coaches around the world, with many inspired by his ‘Juego de Posicion’ philosophy.

He has won eight league titles in three different countries, five major domestic cups, and two Champions Leagues, creating three iconic teams in the process. His Barcelona side might be the greatest club team ever seen, while his most recent successes at Manchester City - winning back-to-back titles with 198 points - is an astonishing achievement that will never be forgotten. Everyone knows he is a tactical master, and his use of Cruyff-inspired possession football with high pressing - which re-popularised the style in world football - is well documented. But what exactly makes the Catalan so different from his contemporaries?

The most important players within this grid are the playmakers occupying the channels between centre-back and full-back, otherwise known as the half-spaces. This is where Kevin De Bruyne and David Silva operated in tandem at City, and while other coaches increasingly exploit this area of the pitch nobody has revealed the fertility of this zone quite like Guardiola. Andres Iniesta and Lionel Messi danced through the half-spaces at Barcelona, creating a new tactical template for others to follow. Guardiola believes these areas are more productive than the central number ten zone because from a wider starting position playmakers can see more of the pitch and can open their body out for a defence-splitting pass.

In Pep’s first season at Manchester City, the Citizens only managed to finish third in the Premier League, failing to secure any silverware. Many fans of rival clubs nicknamed him ‘Fraudiola’, suggesting his previous success had come purely thanks to the quality of his players, rather than as a consequence of any sophisticated training methodology. 12 months later, however, City were crowned champions having amassed a record-breaking 100 points. The football on display was worth the wait, with regular high-scoring victories and flawless team goals. 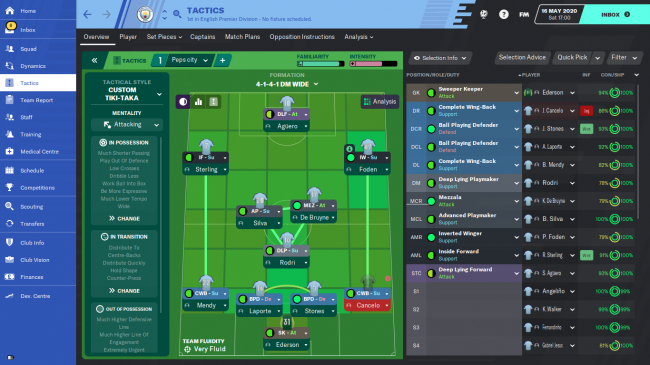 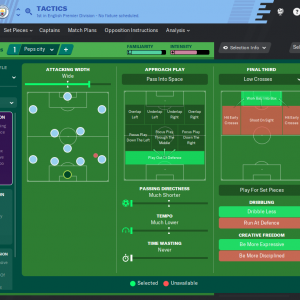 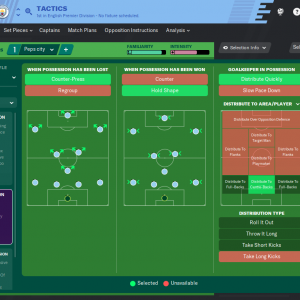 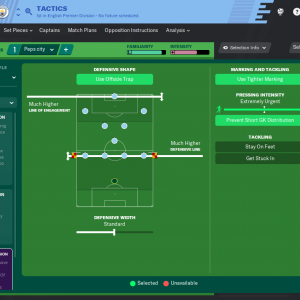 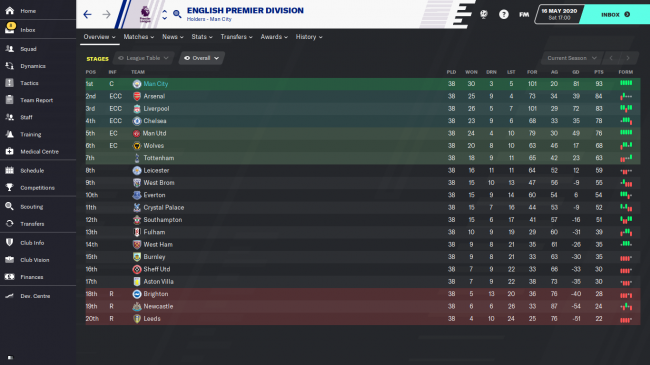 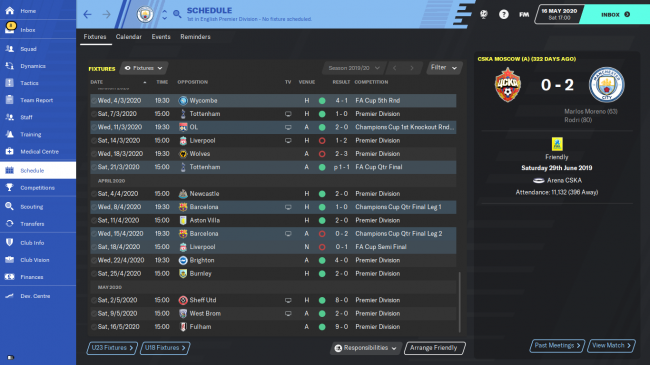 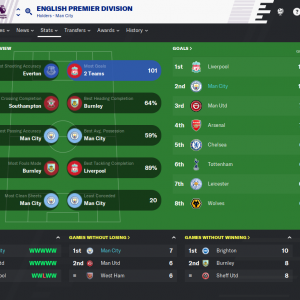 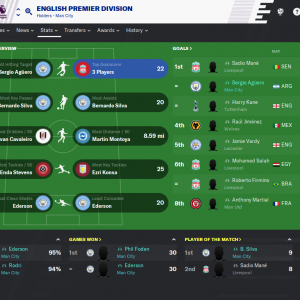