Search
On FM Scout you can chat about Football Manager in real time since 2011. Here are 10 reasons to join!
Home › Downloads › CM 01/02 Downloads ↓ 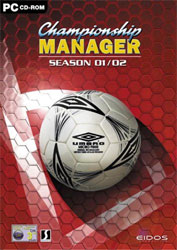 In January 2009, Eidos - the company that holds the rights to the name 'Championship Manager 2001/2002 Season' announced that they would be making the game a legally free download and available only from their website.

In order for the game to run correctly, you will need to burn the downloaded files onto a blank CD/DVD. You may also opt to 'mount' the game; see below for details.

Once you have done that, only then will you be able to download and install the data updates, patches and other tools offered at champman0102.co.uk.

Important: We recommend getting and applying the latest official patch v3.9.68; it should help with errors in modern day computers.

This final update to Championship Manager 3 series was, and still is, one of the most popular editions to date. It was also the first title to make a short trip onto console.

A vastly-improved match engine, commentary and computer manager intelligence was added in addition to a new scouting feature giving the ability to get in-depth analysis on your opposition including their key players and team tactics throughout the season. CM 01/02 also built on the previous games realism, implementing the new EU-regulated transfer system, introduced in real world football in September 2001.

It also featured an attribute masking mode, whereby players could only see information about footballers he or she would realistically know about. So in order to find complete sets of stats about other potential stars, a manager would need to scout that player, team or region and when detailed profiles and histories for more than 100,000 players, managers, and coaches are included, that makes for an immense search. 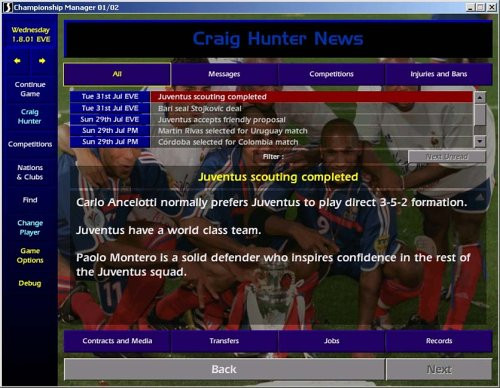 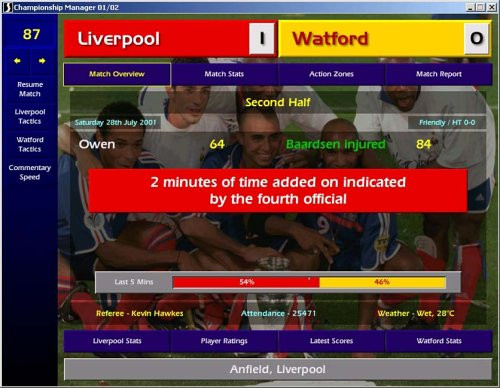 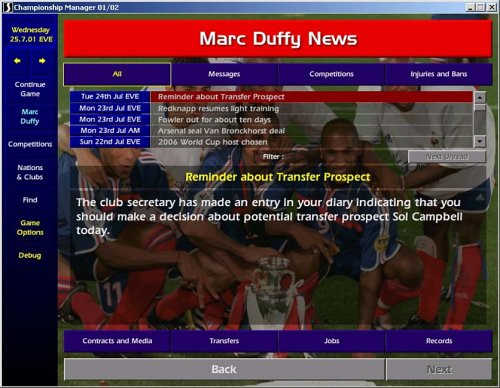 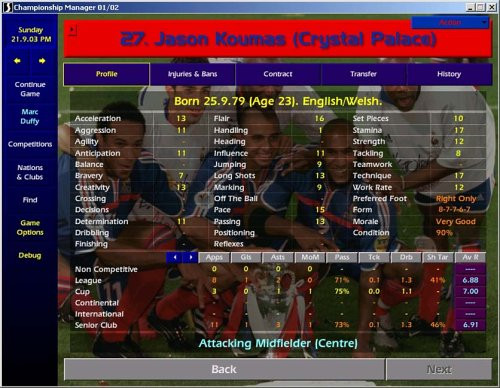 Managers could begin to make notes on players in the game, approach the governing bodies to appeal against bans imposed on their stars and send injured ones away for surgery giving players an increased

How to install CM without disk

Get a free file archiver tool such as 7-Zip and install it, if you can't extract .zip archives

Extract the .zip file you downloaded

You'll get a new virtual drive in My Computer, the CM0102 one

Open it and start the 'autorun' file 27 comments have been posted so far.