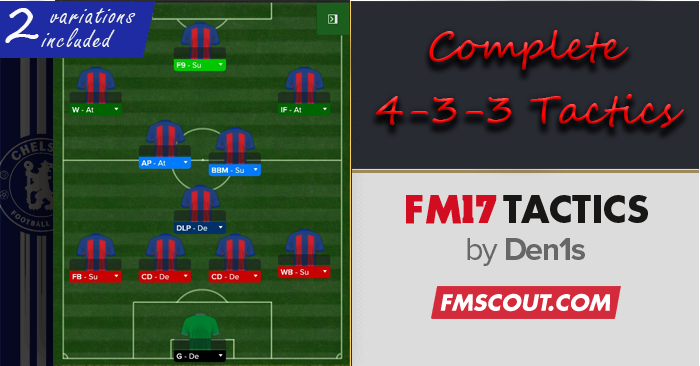 Greetings to all fellow football managers.

This is a two tactic set up with different formations.

The aim is to employ possession and attacking football with lower/higher tempo depending on the situation.

But lets get down to business:

The two tactics have slightly different team and player instructions and different mentalities.
Which one to use and when?


*This is just a guideline and doesn't mean that the tactics won't work against specific formations, use them however you think is best.
*Both tactics are created for attacking possession football, if u need a waste time defensive tactic better find another one and put it in the third slot.

The tactics have set pieces routines for every aspect and though I am no expert in them I believe they are good enough.


About the player positions: 433 DM

*The listed wonderkids are only a few to provide some ideas for your team, there are many more good options on the market. 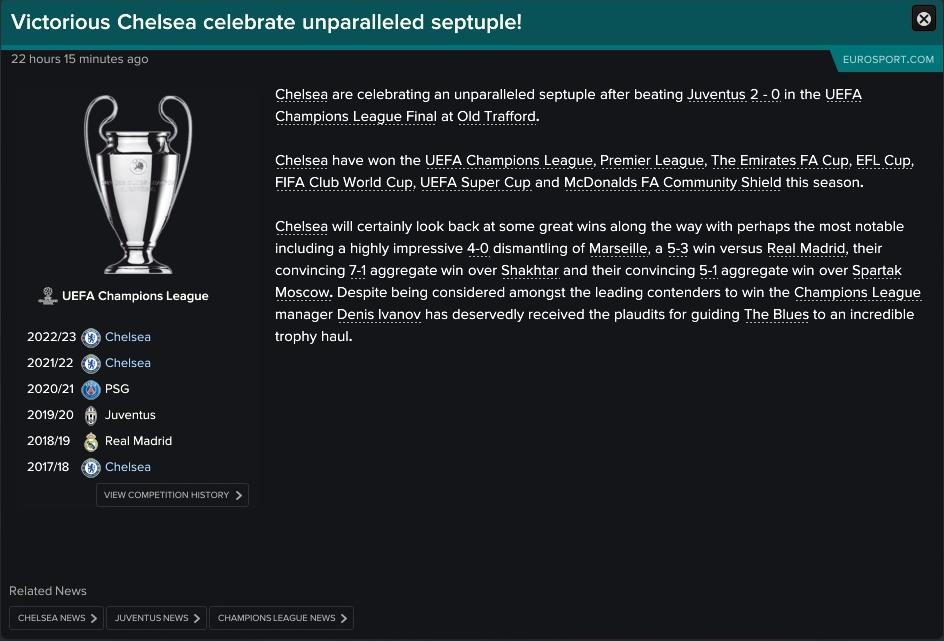 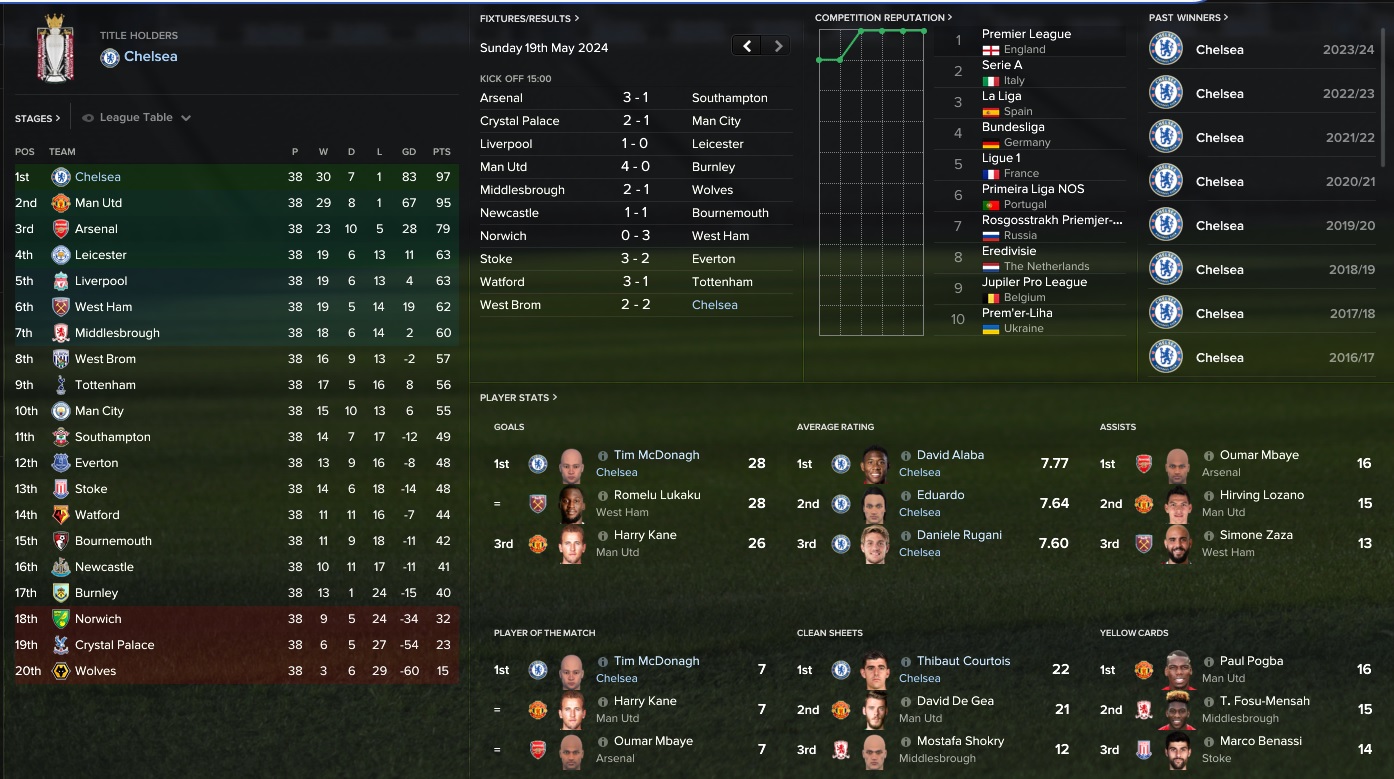 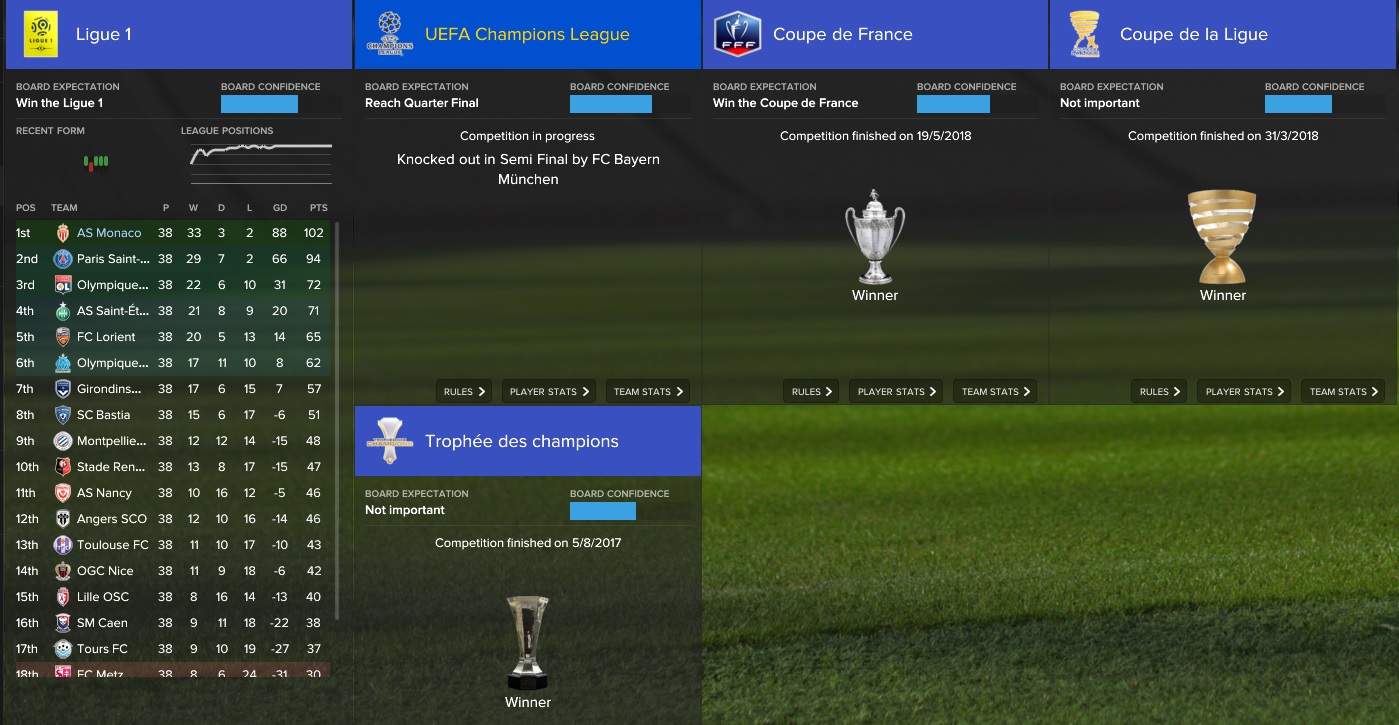 Mirror tactic (IF on the left)


Please provide feedback on how the tactics work for your team!
Thank you!


Optional: Donate any amount so I can continue to work hard and create quality tactics for you in the future.

66 comments have been posted so far.